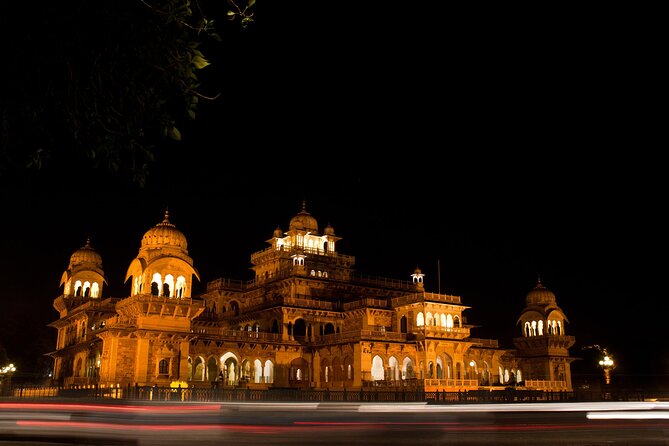 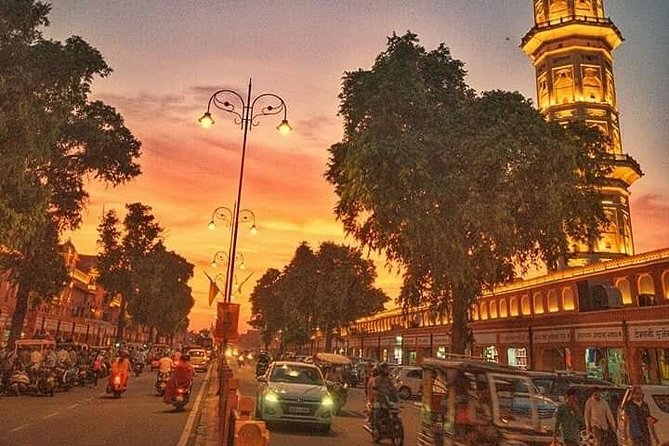 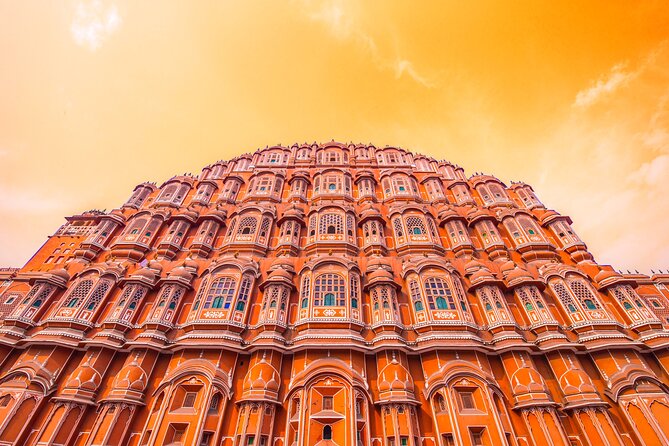 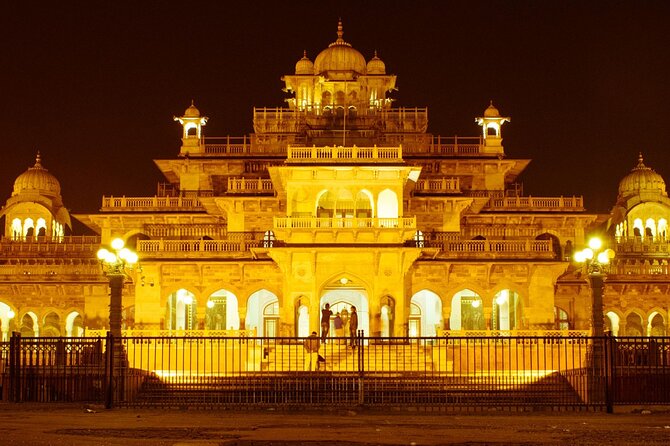 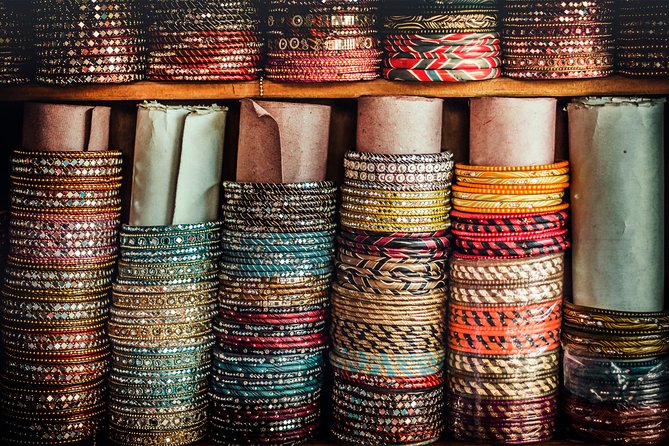 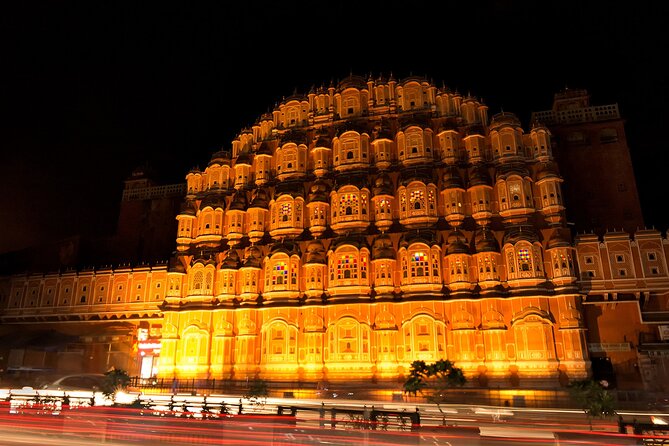 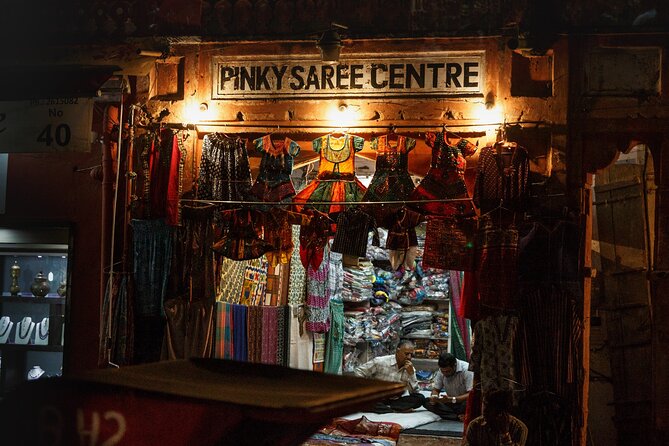 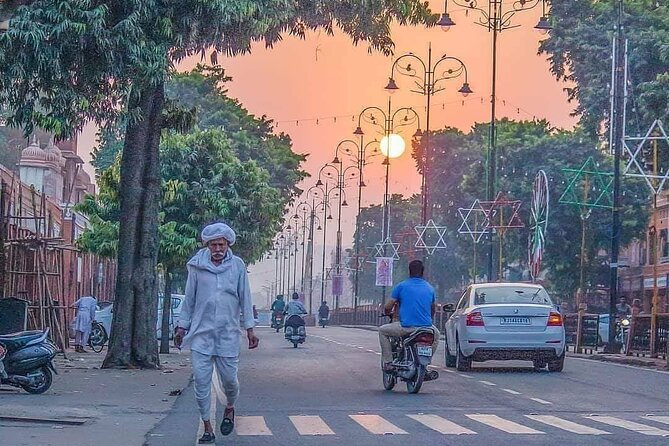 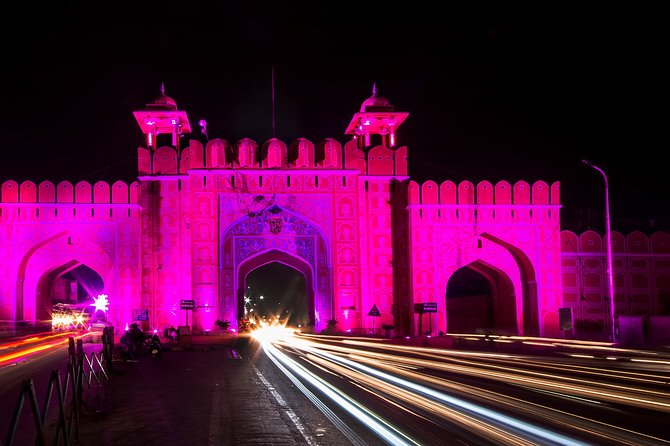 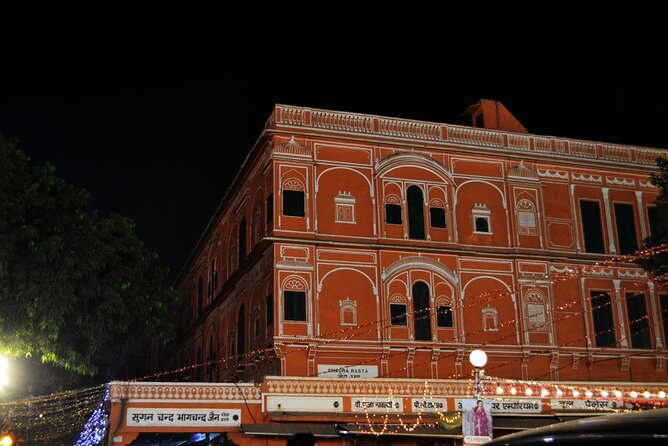 Welcome to Jaipur, a historic town in Northern India which has been declared UNESCO world heritage site for its Pink walled structure.In this tour, we explore the beautiful streets of Jaipur on foot. These streets helped earned the prestigious tag for the city.The tour is designed for you to explore the local life of Jaipur in the evening, where you will be exploring local markets, beautiful Iconic buildings, a museum, local cuisine, and local way of living.You meet your Travel Buddy at the starting point and walk along with you through streets & city bazaars. If you like something, tell him and he will negotiate for you. He will escort you from one point to another and tell you about the history associated with each landmark you come across.

from
$99 AUD
Highlights of Delhi: Private Sightseeing Tour of Delhi

from
$62 AUD
From Delhi: One way Private Transfer Service to Agra

from
$86 AUD
Private Tour of Jaipur

from
$824 AUD
Golden triangle with Wildlife safari in Ranthambore