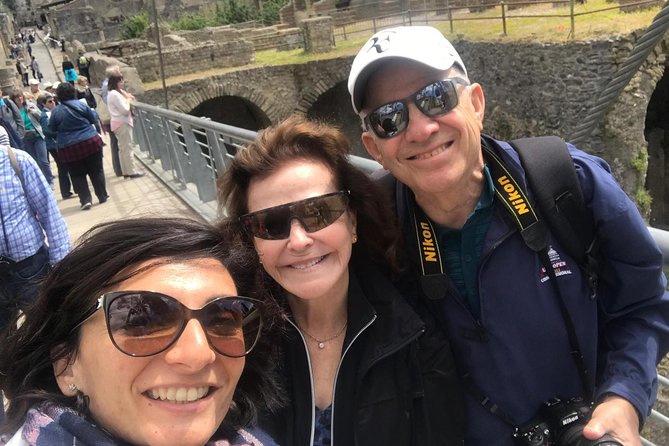 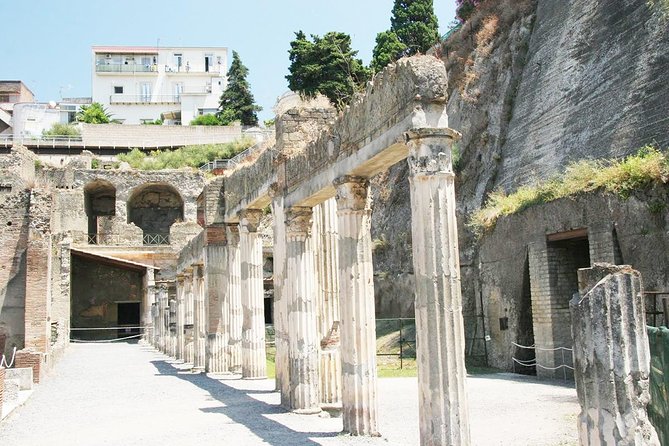 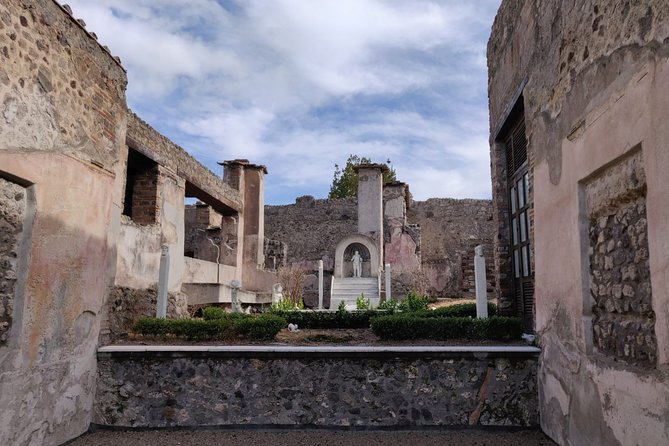 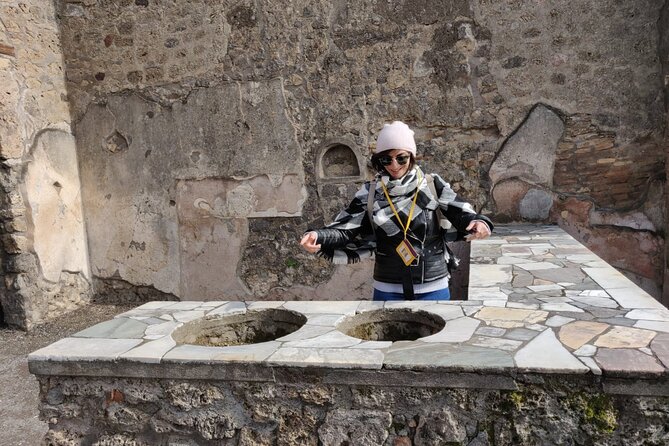 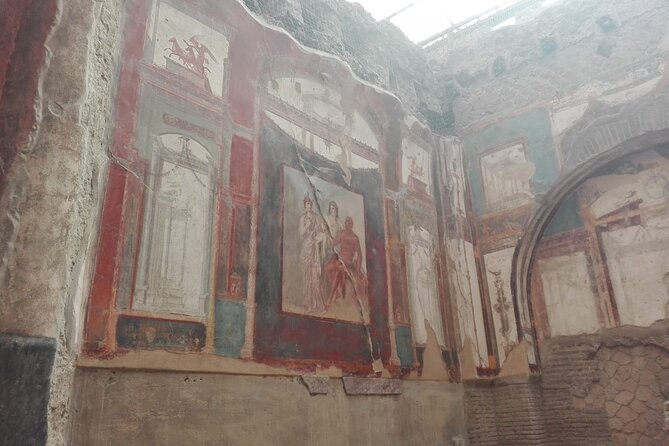 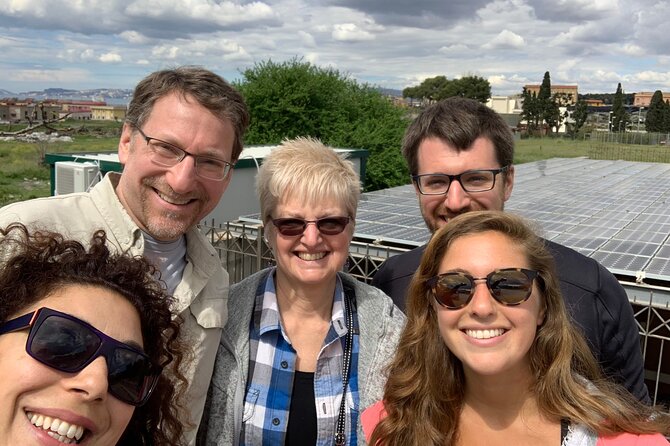 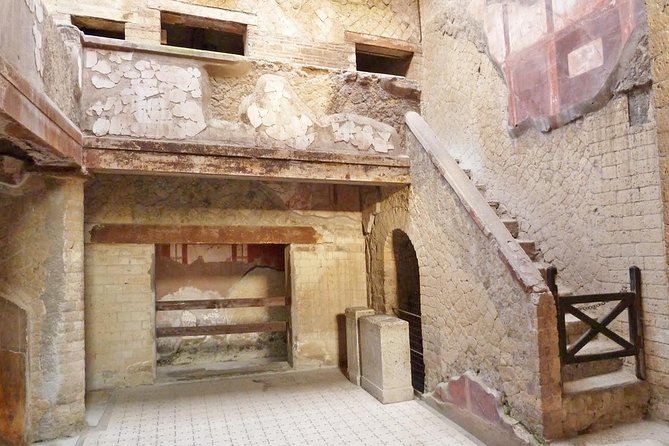 The small city of Herculaneum, an ancient Greek settlement on the Volcano Vesuvius slopes, had been buried during the Vulcanic burst dated 79 A.C. Despite the centuries, 1600 years after that awful disaster the first excavation was run, and Heraclion – the Greek name for the city – started to come back to light.Today, you have the chance to move around the city and walk on the original stoned pavements.  Your guide will show you the highlights of the Greek-Roman city while listening in details to its inhabitants’ customs and traditions.Among the must see of the site, your will visit the "Palestra" (gym) the Casa di Nettuno e Anfritrite, Casa dello Scheletro, Casa dell'Alcova e Casa del salone nero.Join our guides in these amazing 2 hours private walk into one of the most famous archaeological sites of the world, listed among the UNESCO World Heritage sites.

from
$488 AUD
Rome from Above Vespa Tour

from
$174 AUD
Tasting in a local cellar

from
$52 AUD
Private Market Tour, Pasta Making Class and Dinner with a Local Chef in Florence

from
$205 AUD
Lake Garda Sunset Cruise from Sirmione with Prosecco

from
$886 AUD
Private Orvieto Daytrip from Rome with Winery Visit

from
$407 AUD
All you can visit: Vatican city