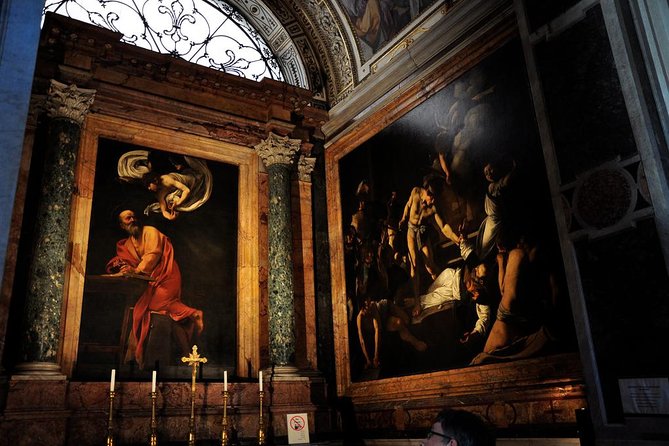 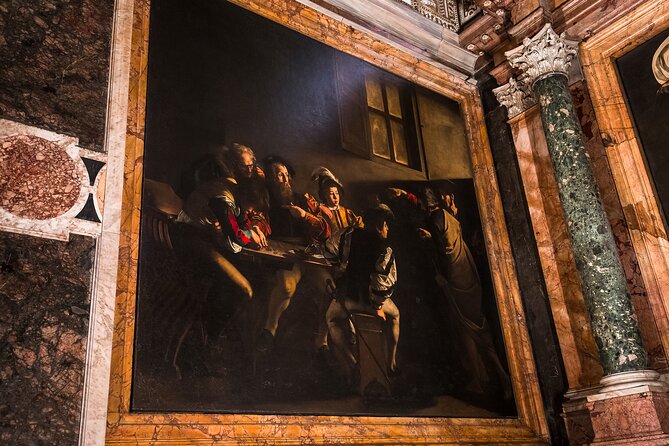 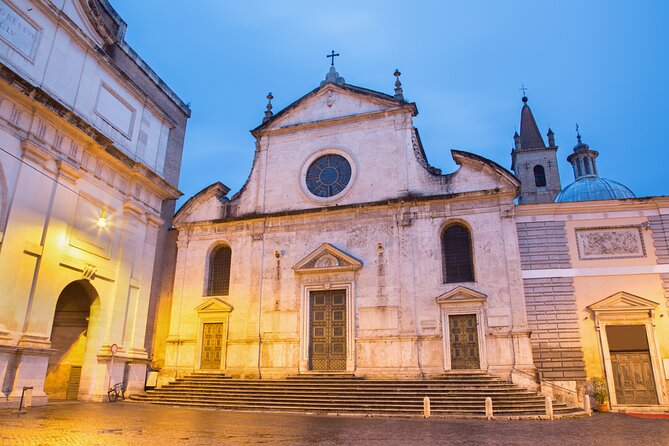 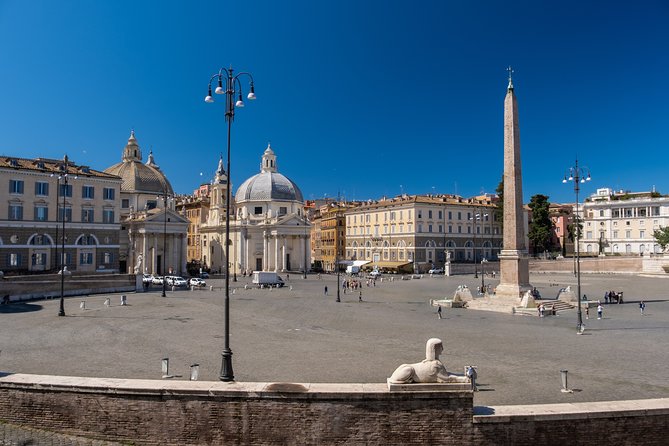 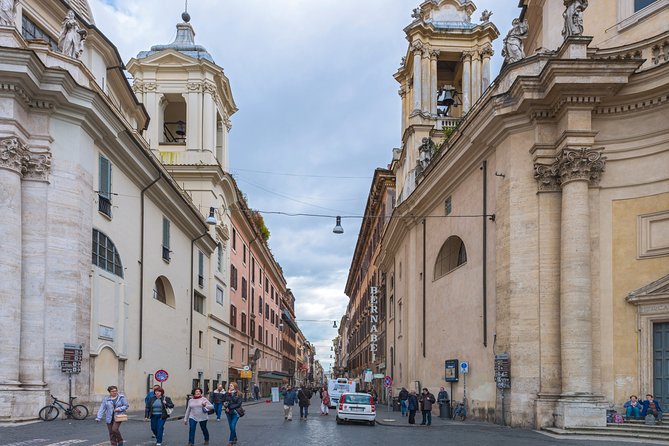 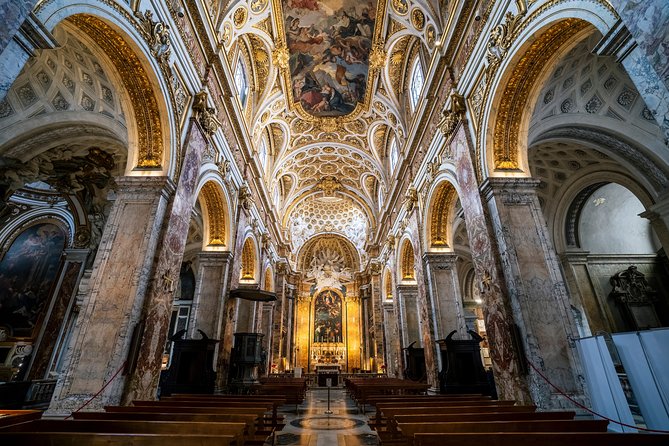 This private tour provides you with a way to get close to some of the greatest Baroque artworks located in Rome. During this 3-hour tour, you will discover the artistic side of Rome and see the best of renowned painter Caravaggio’s work. Witness the intriguing technique used by Caravaggio throughout his paintings and the brilliant use he makes of light and shadow. See for yourself the unique history and aesthetics of Baroque art. With this tour you can maximise your time enjoying awesome experience. Tour for family with kids, groups of friends and couples.

from
$61 AUD
Tuscany Tour in English from Lucca

from
$1,331 AUD
Surroundings of Rome by Vespa

from
$323 AUD
Skip the line: Private Tour Vatican Museums for kids and families

from
$119 AUD
Shore Excursion to Tivoli and its Villas

from
$376 AUD
Mausoleum of Cecilia Metella and Villa Massenzio: The many faces of the Appia Antica

from
$827 AUD
Bike tour: Otranto, Giurdignano and the Megalithic Garden

from
$362 AUD
In The Footsteps of Bernini, Caravaggio, Raphael And Michelangelo

from
$129 AUD
Mysteries and Legends Walking Tour of Venice