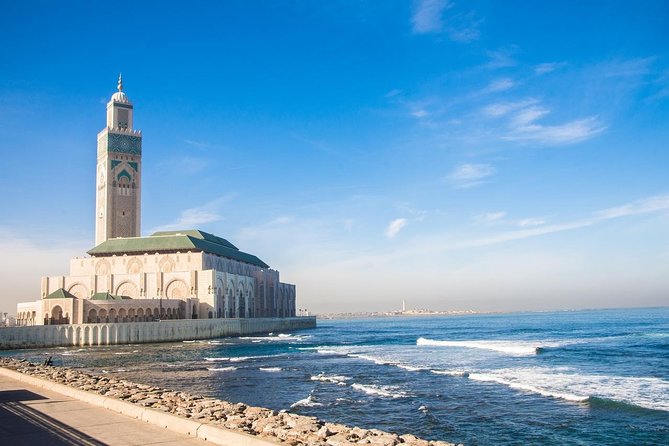 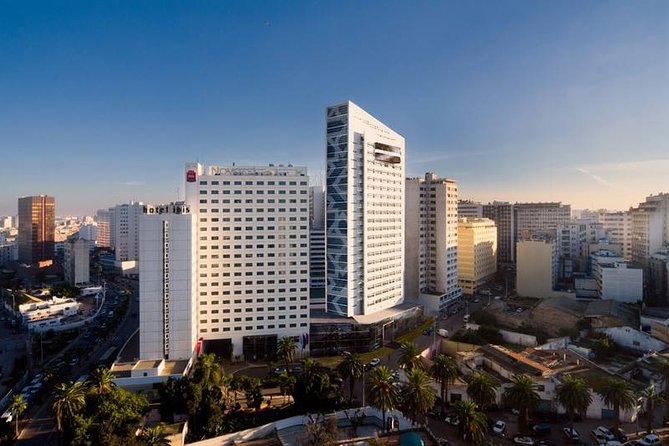 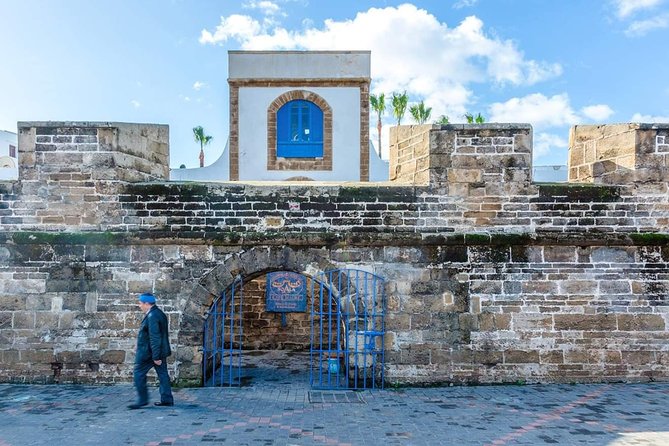 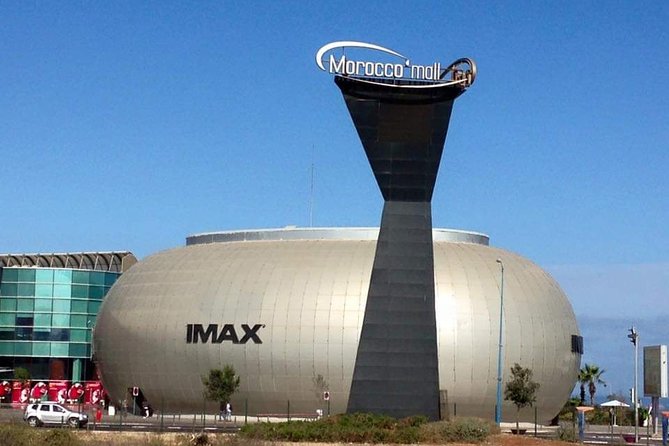 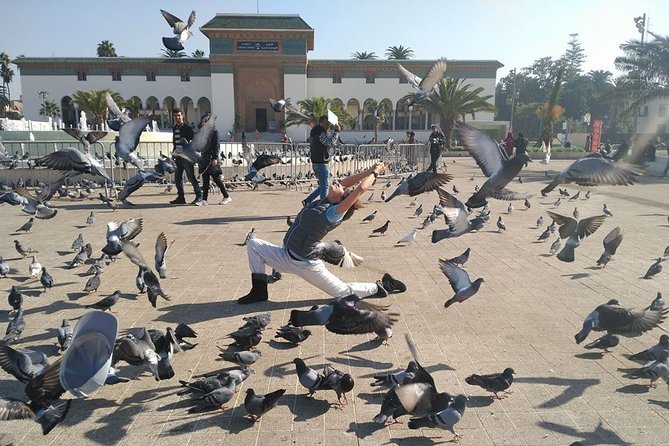 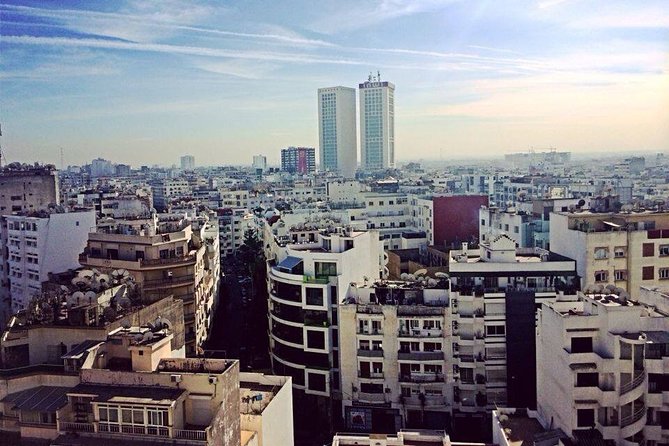 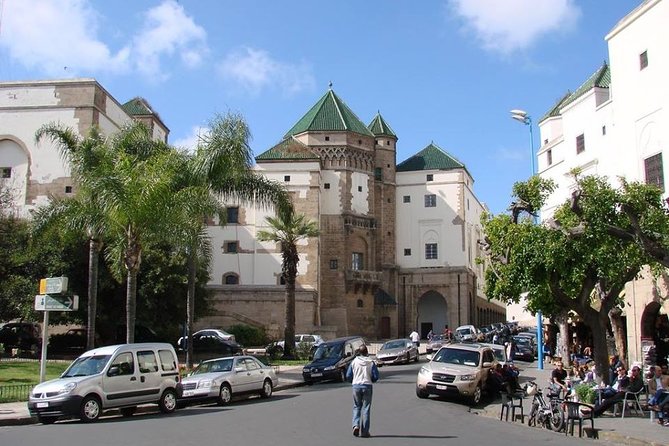 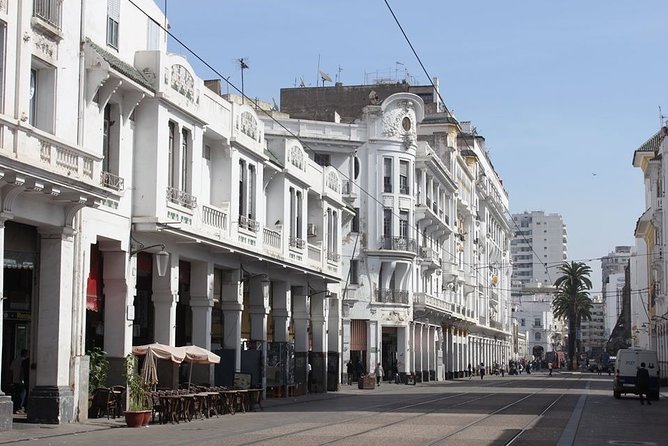 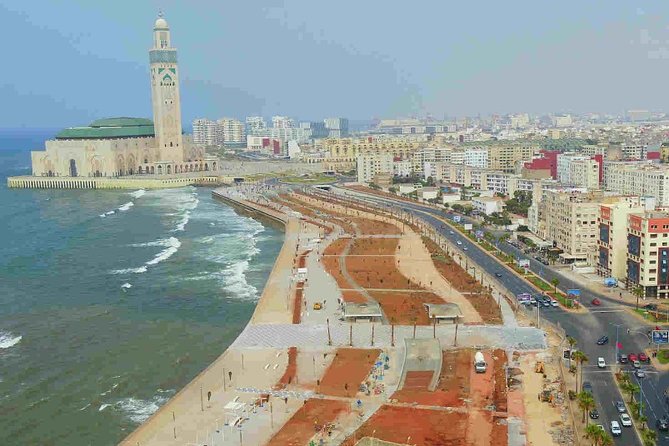 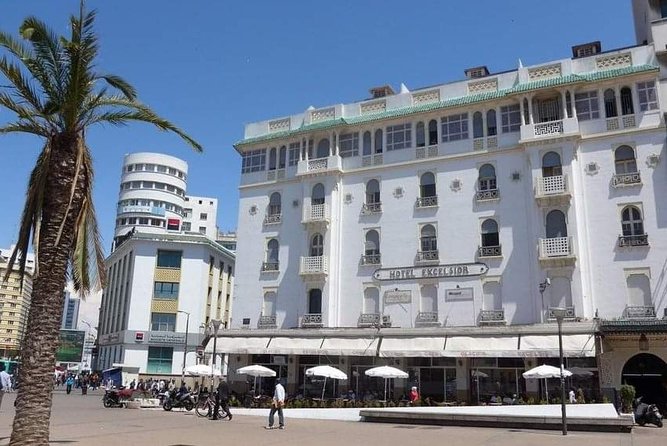 Departure from Marrakech at 8 am, after 2h30 of road you will be in Casablanca literally «white house», but commonly called Casa – pronounced kâzâ), is the largest city of Morocco and the first metropolis of the Maghreb. Economic capital of the country, it is located on the Atlantic coast about 100 km south of the administrative capital Rabat. Its inhabitants are called the Bedouins in Arabic, the Casaouis in Moroccan Arabic dialect and the Casablancais in French.Visit the Hassan II Mosque, is the 3rd largest mosque in the world.Mohamed V Square, the Central Market, the Ain Diab Corniche, passing through the Anfa district, and also visit the Habous district near the Royal Palace.return to Marrakech around 5 pm.

from
$132 AUD
Overnight in Marrakech via Essaouira

from
$147 AUD
Full day trip to Essaouira Mogador from Marrakech

from
$33 AUD
Tangier excursion to chefchaouen all day

from
$275 AUD
Guided tour of Fez and panoramic tour

from
$122 AUD
Enjoy day trip from Agadir to Essaouira

from
$41 AUD
Fez to Volubilis and Meknes day trip

from
$941 AUD
shared Day trip to Ourika Valley from Marrakech