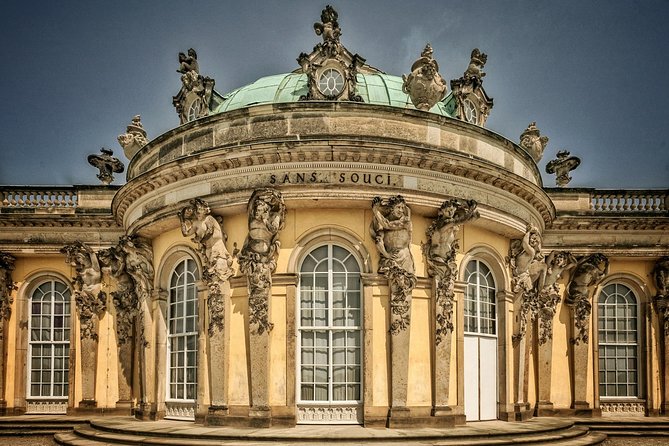 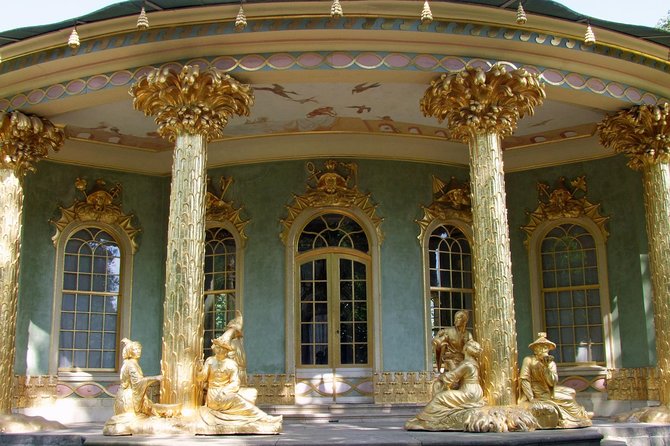 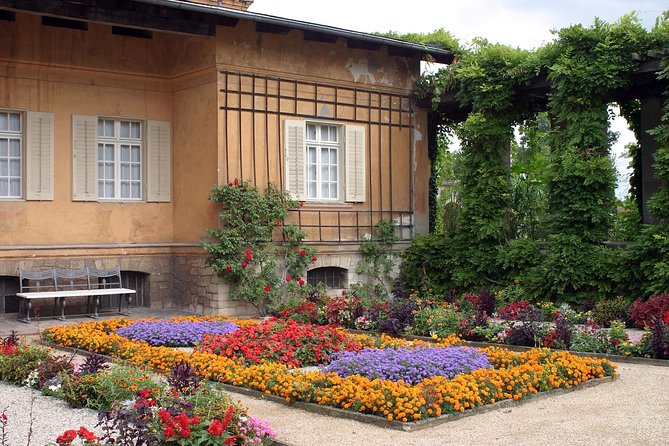 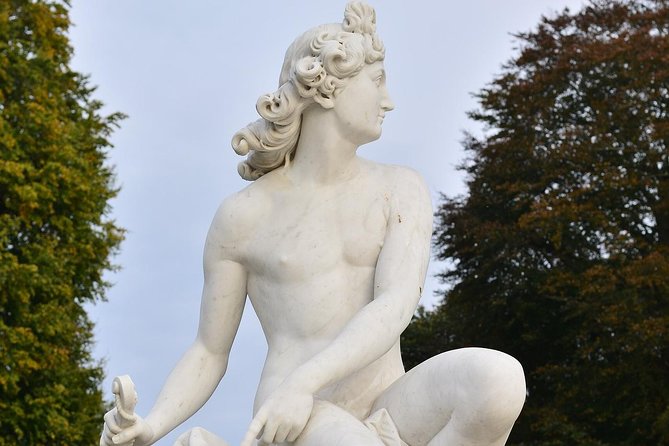 Excursion to Potsdam from Berlin

If you are a Rococo style lover, Potsdam will be a wonderful walk! Your promenade will take place in Sanssouci Park and its magnificent nature. Inside are hidden several Baroque and Rococo architecture; the Orangery Palace with its Italian Renaissance style, the astonishing Chinese House, the antique Roman Baths, the New Palace and the extraordinary Sanssouci Palace. As the park's name means "without worry" in French, this tour will be carefree: take a breath and enjoy this Rococo experience.

from
$561 AUD
Private Sightseeing Flight above the Bavarian Alps

from
$379 AUD
Photogenic Potsdam with a Local

from
$149 AUD
Discover Münster in 60 minutes with a Local

from
$44 AUD
Explore the Franconian Lake District with the "Café Racer" e-bike!

from
$118 AUD
Representing a New Germany: An Architectural Photography Audio Tour by VoiceMap

from
$490 AUD
VIP private Segway Tour from the Hitler Bunker

from
$528 AUD
Potsdam and Wittenberg: private day tour from Berlin in a minivan