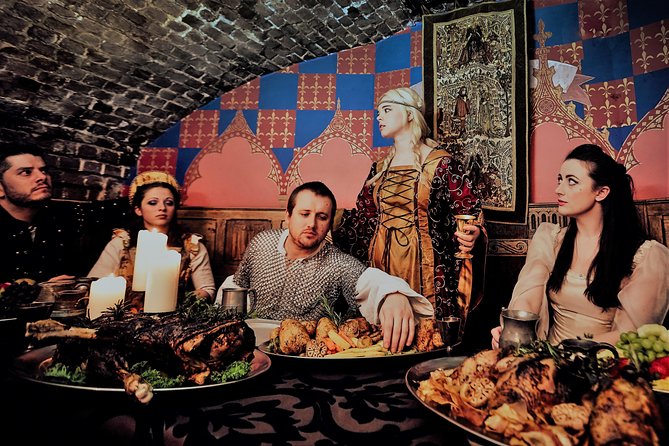 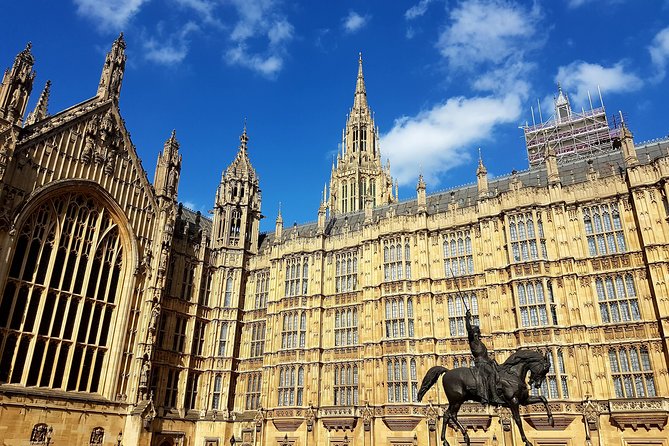 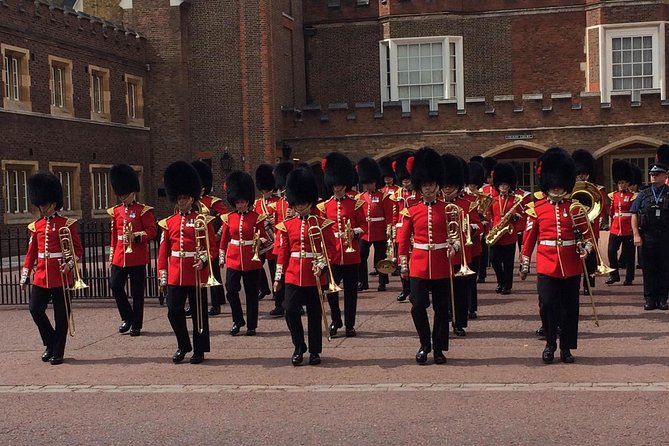 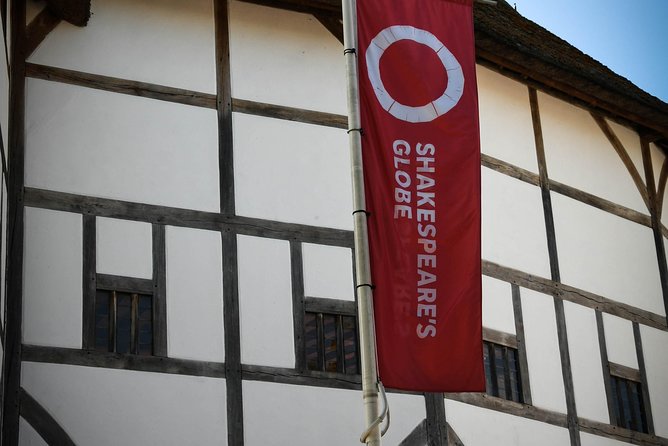 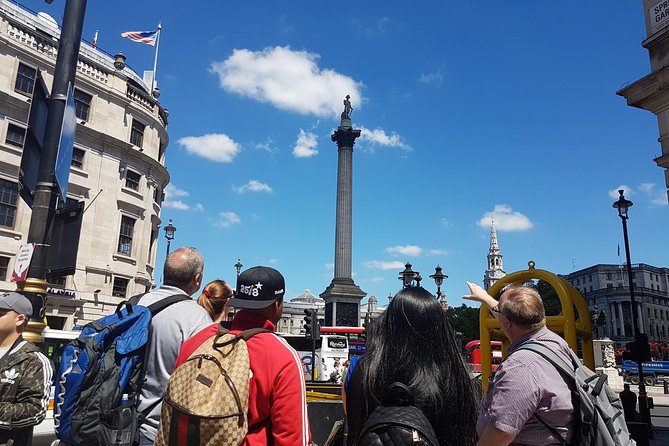 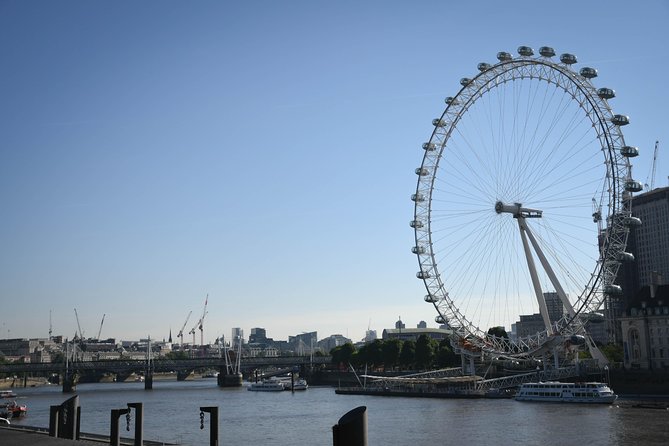 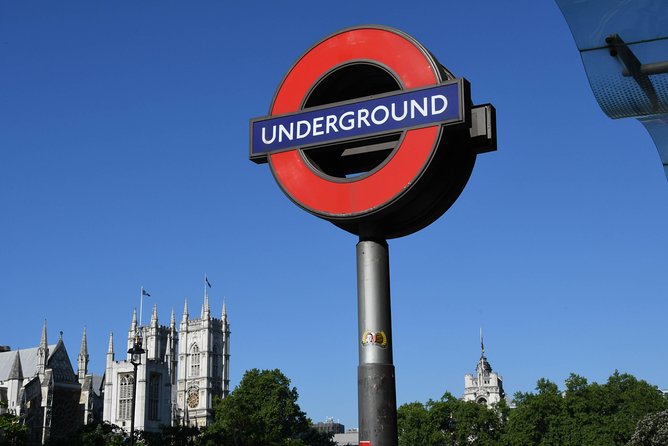 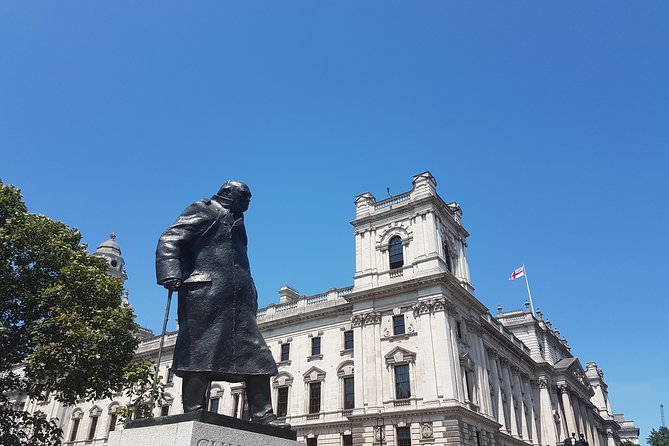 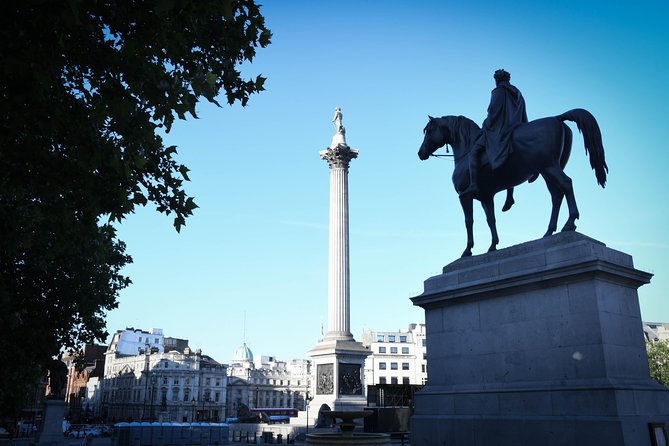 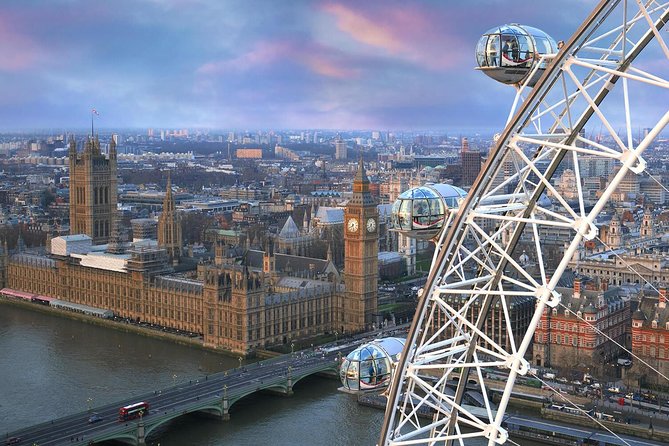 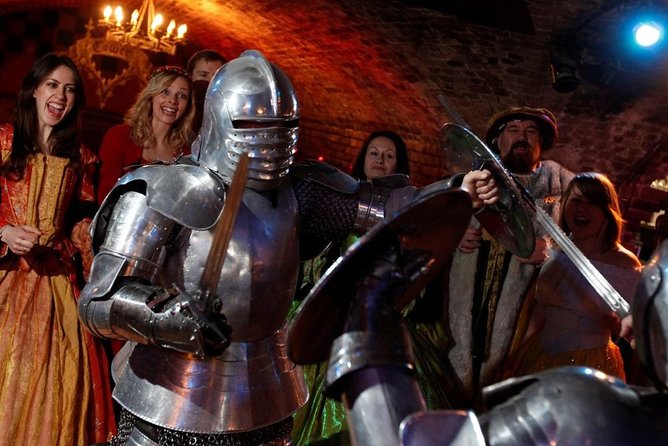 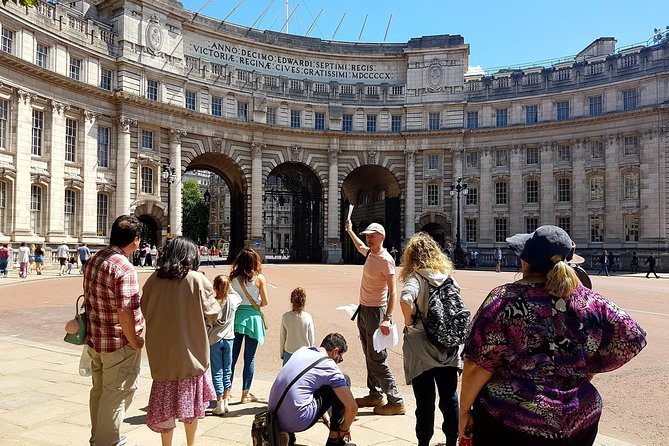 Our tour guides will guide you on an exploration of London’s major 30+ landmarks.After the walking tour, you will then visit The Medieval BanquetFour-course banquet, fighting knights, aerial acrobat, contortionists, jugglers & more. Live the best experiences with Fever! Gastronomy. Spa. Experiences. Humour. Cinema and Theatre. Culture.We will head through Green Park to Buckingham Palace, where we'll watch the world-famous Changing of the Guard ceremony. After witnessing this impressive, traditional ritual, where the New Guard exchanges duties with the Old Guard, we'll head to Westminster.Sights we'll see along the way include Downing Street, Westminster Abbey, Big Ben (covered up at the moment as undergoing a facelift), and the Houses of Parliament.Then we'll go to the London Bridge area, where we'll see Shakespeare’s Globe Theatre, the Shard, HMS Belfast, and Tower Bridge

from
$1,723 AUD
Cruise Excursions in Pembrokeshire

from
$92 AUD
Private Day Tours in and out of London

from
$792 AUD
from Glasgow: William Wallace and Stirling tour in Spanish

from
$54 AUD
1.5 hour Firth of Forth Sightseeing cruise

from
$27 AUD
Guernsey Like a Local: Customized Private Tour