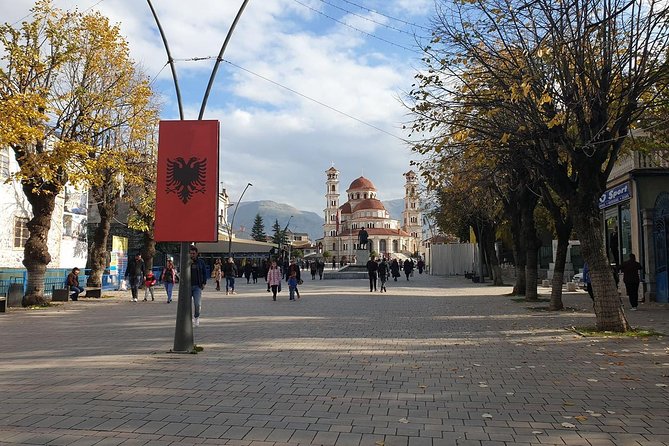 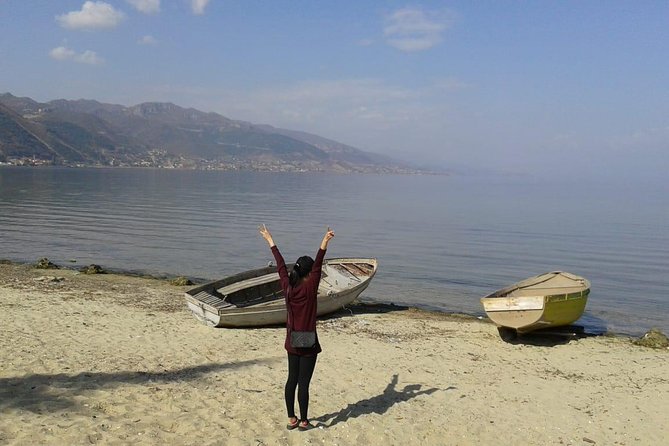 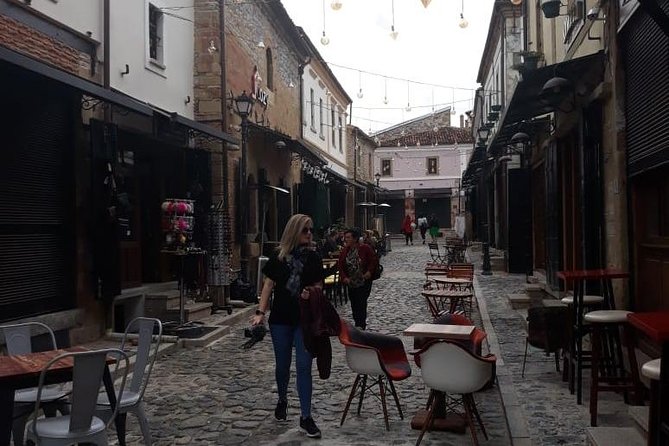 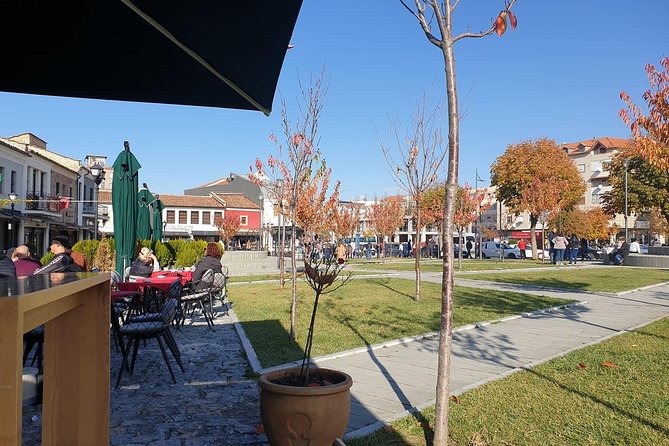 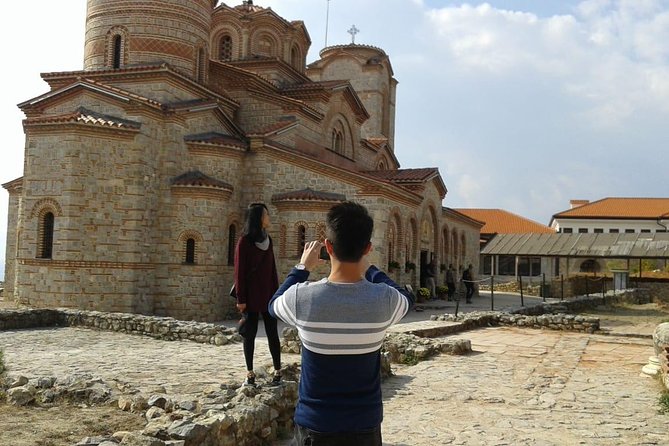 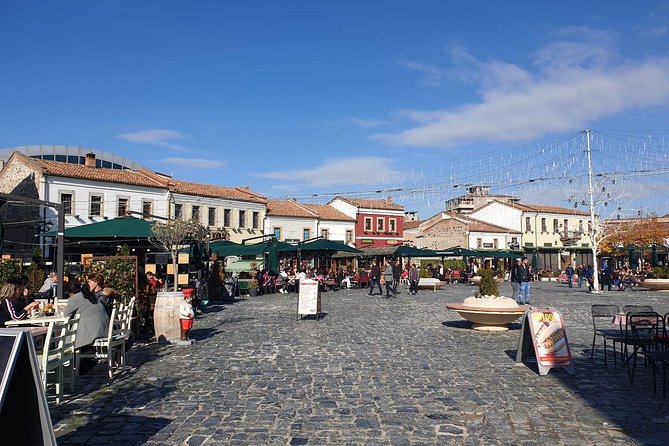 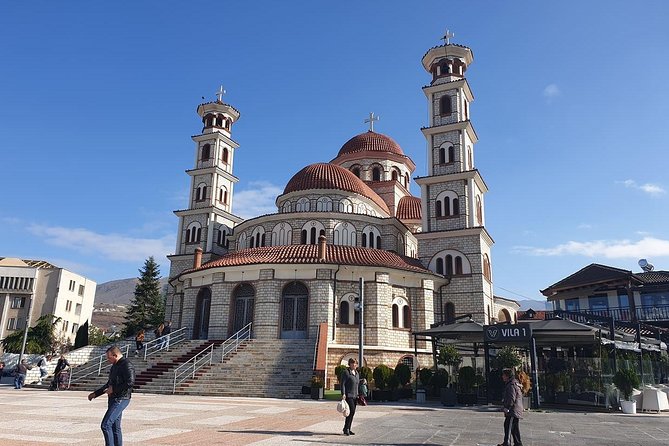 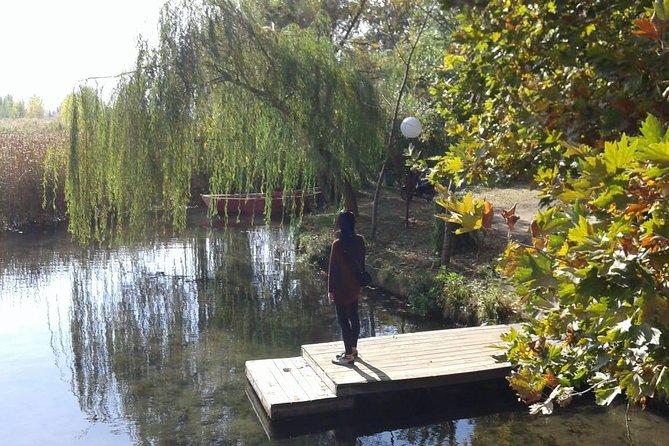 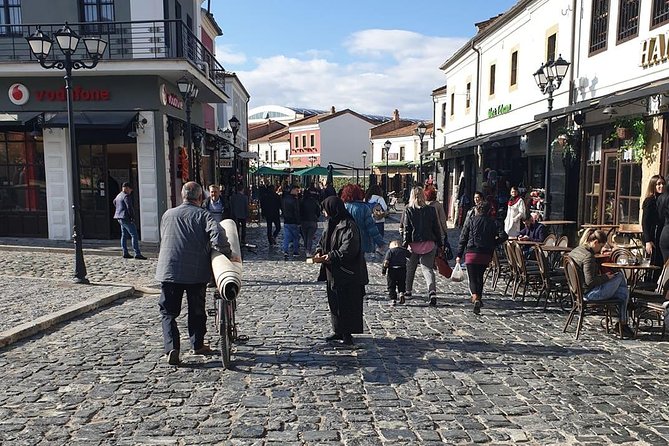 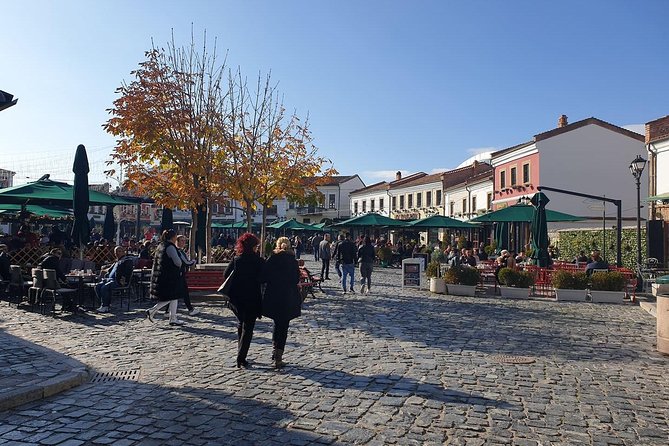 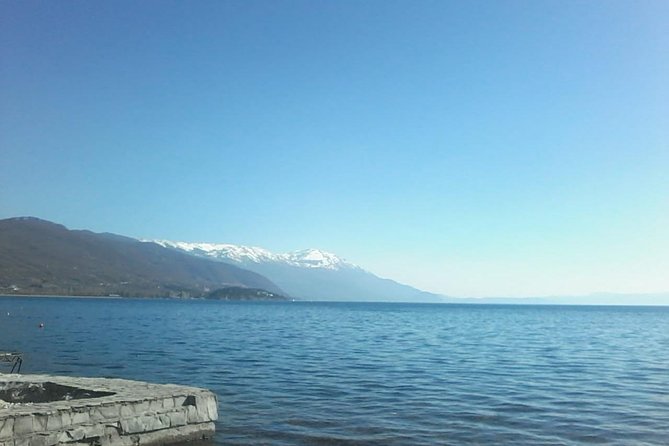 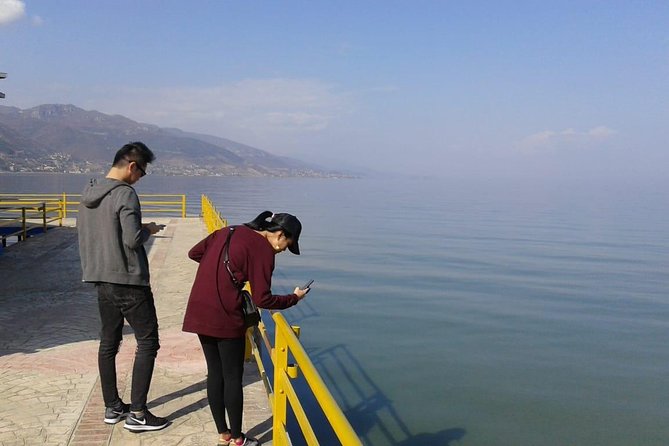 Wander around the streets of the ‘’little Paris of Albania’’, visit the National Park of Drilon, admire the beauty of Ohrid Lake (UNESCO), wander through an ancient village and taste its traditional dish on this three-day tour of Pogradec, Korça and Voskopoja. These two Albanian cities have stunning national parks and historical sites, while the village has just as much to offer.

The best of Berat walking tour

from
$54 AUD
Shkodra tour from Tirana

from
$174 AUD
Day tour of Gjirokastra from Tirana

from
$946 AUD
5 Day Tour Higlights of Albania from Durrës

from
$2,273 AUD
Day tour from Tirana to Ohrid - Best attractions around Lake Ohrid

from
$198 AUD
Albania: Half-Day Private Tour of Durres from Tirana with Lunch