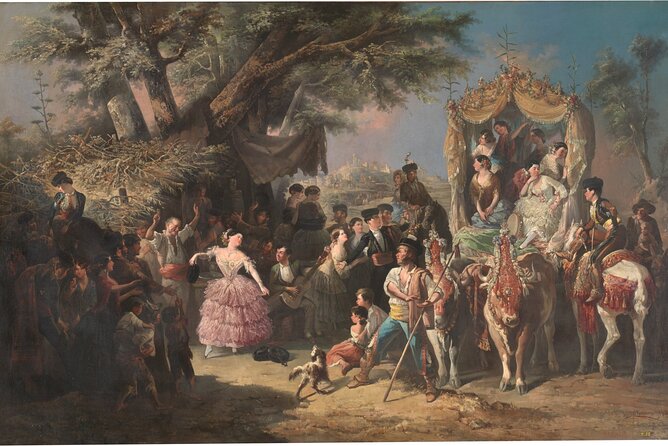 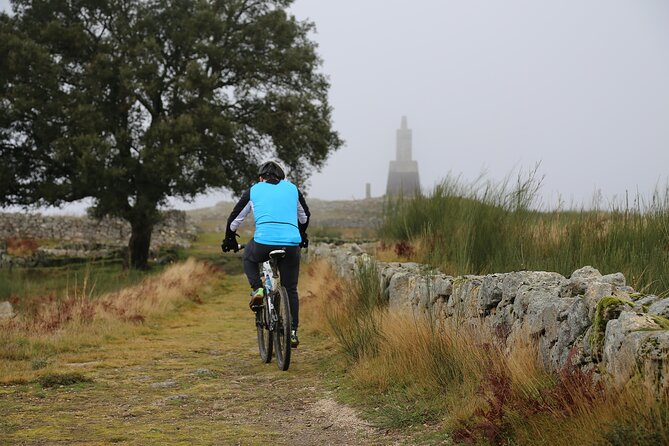 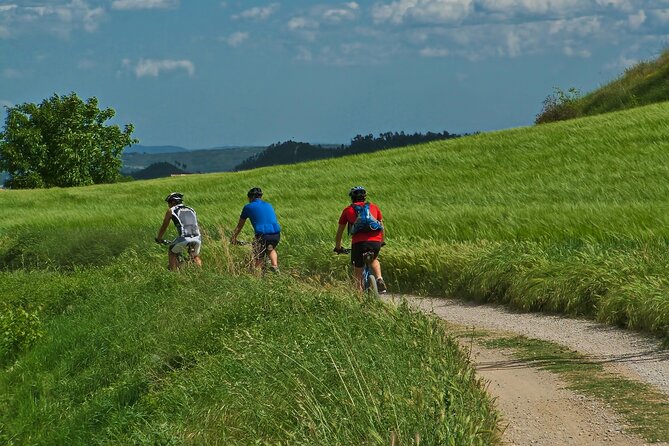 The town of Santiponce was founded in 1595 and the surrounding landscape comprises fields of cereal, olive groves and fruit orchards. Next to Santiponce there is the Roman town of Italica. Founded by the general Scipio Africanus in 206 B.C. when he decided that this part of the valley of the river Betis would be a good place for a new Roman city. Itálica became a popular and prosperous Roman town and was the birthplace of the emperors Hadrian and Trajan, Its most important remains are the amphitheatre, the baths and its mosaics. Santiponce possesses another interesting monument, the gothic monastery of San Isidoro del Campo, founded by Alonso Pérez de Guzmánin 1301. In this unique fortress-monastery, with a double church, the Gothic style is juxtaposed with clear Languedoc and Mudejar influences, where the Almohad tradition is clearly visible. Unlike Cistercian austerity, the Hieronymite monastery is decorated with murals that make up what is possibly one of the most outstanding ensembles in Spain.Leaving Sevilla by riding past the Fabrica de Tabacos and Giralda, along and across the river Guadalquivir and through Triana, you eventually arrive at the new cut of the river Guadalquivir. From the town of San Juan Bajo there is a riverside path which takes up along the west bank of the river until it is time to switch onto rural tracks which will lead to Santiponce itself.

from
$179 AUD
Traditional Ballooning from Barcelona Including Breakfast in Restaurant

from
$301 AUD
Masca Teide - From South to North, a journey through the history

from
$58 AUD
Make a Try Dive, for your first Scuba experience!

from
$62 AUD
Via Ferrata Adventure in Madrid

from
$137 AUD
Rafting in the Pyrenees

from
$64 AUD
From Seville: 2-Hour Horseback Riding Experience in Aljarafe

from
$145 AUD
Spring into Autumn Sunset Sailing Cruises with BBQ

from
$122 AUD
Trail Running in Madrid