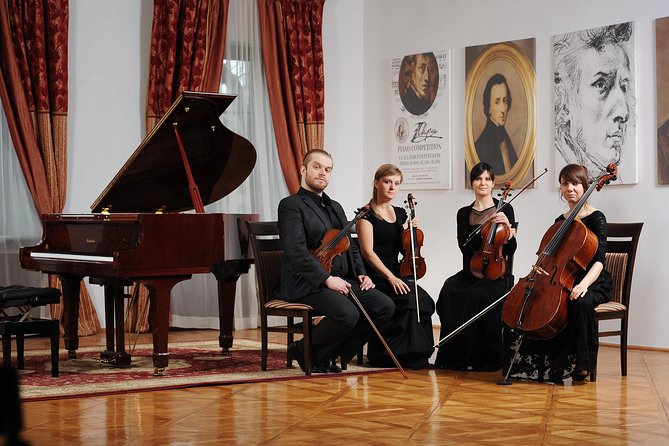 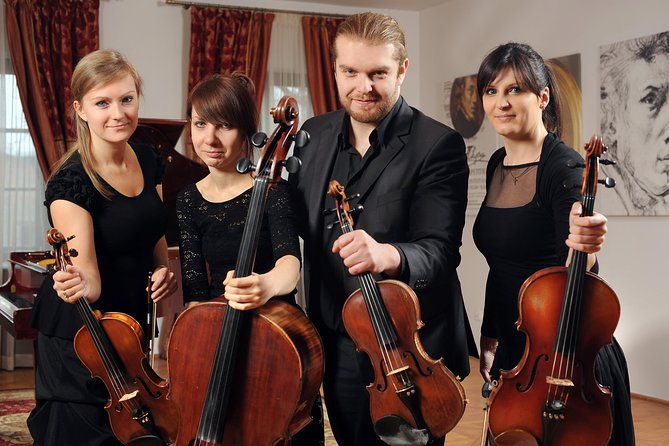 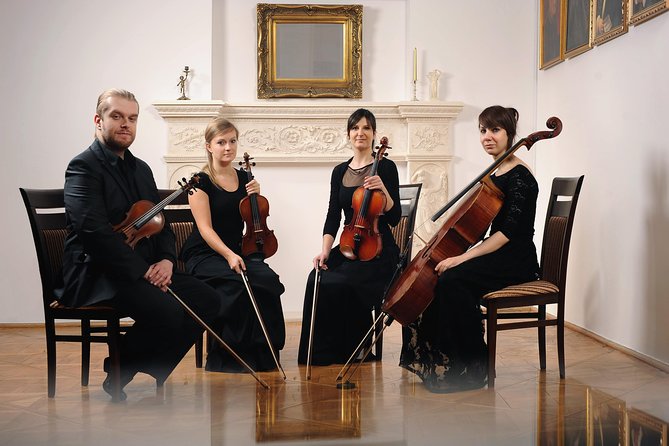 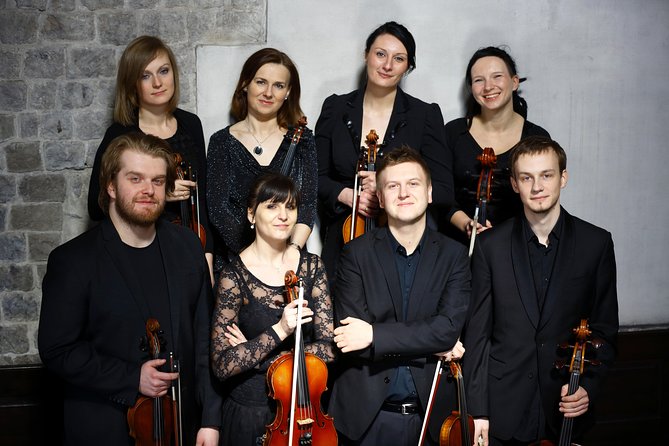 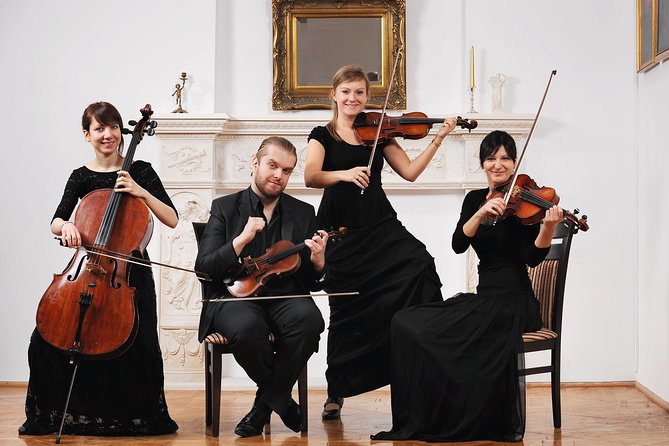 Enjoy a performance by the Royal Chamber Orchestra. This group of outstanding musicians from Krakow are all graduates from music academies who have toured around the world. Listen to the combination of exquisite taste, limitless imagination, and raw talent.TIt consists of Kraków’s most illustrious musicians, internationally renowned graduates of the Academy of Music. Their music showcases their impeccable taste, boundless imagination and remarkable technique.The concert takes place in an old historical tenement house called “Dębinskim” or “Under Barrel”. The house was built in the 15th Century as an one-storeyed building and it was restructured thoroughly in the middle of the 16th Century. After that the house became the property of a Royal Hunter named Kaspar Dębinski who worked for the Royal Family in the Wawel Castle. At present you can see the extraordinary 19th-century staircase with its original richly ornameted railing made of iron leading to the concert hall.

The Best Of Gdansk Walking Tour

from
$164 AUD
Entrance to The Old Synagogue

from
$54 AUD
Dragon Tours - Feel the Soul of Krakow

from
$47 AUD
Gdansk Like a Local: Customized Private Tour

from
$283 AUD
Zakopane Tour from Krakow

from
$144 AUD
Full-Day Tour to Zakopane from Krakow

from
$120 AUD
Day Trip to Auschwitz-Birkenau Memorial from Krakow