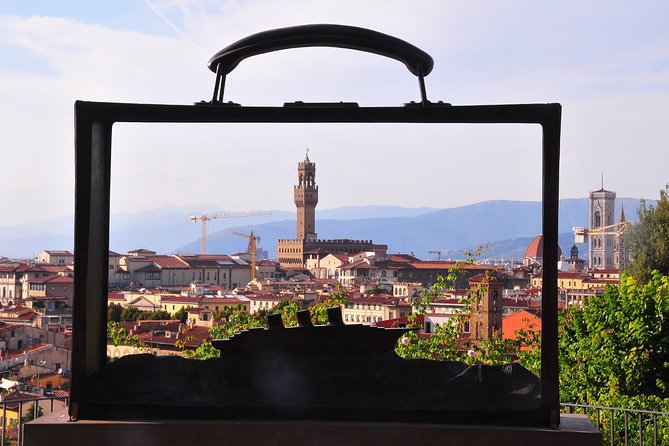 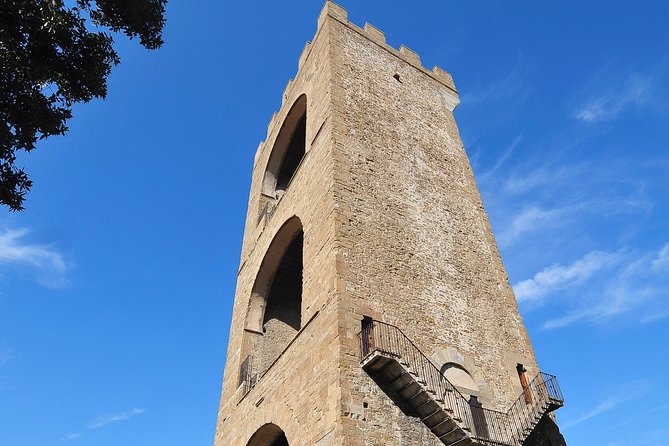 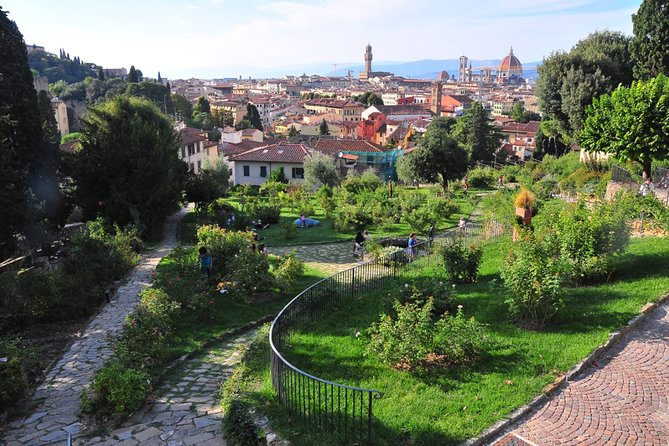 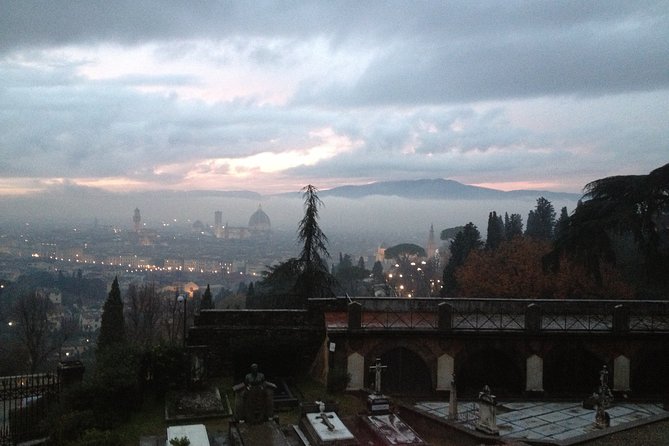 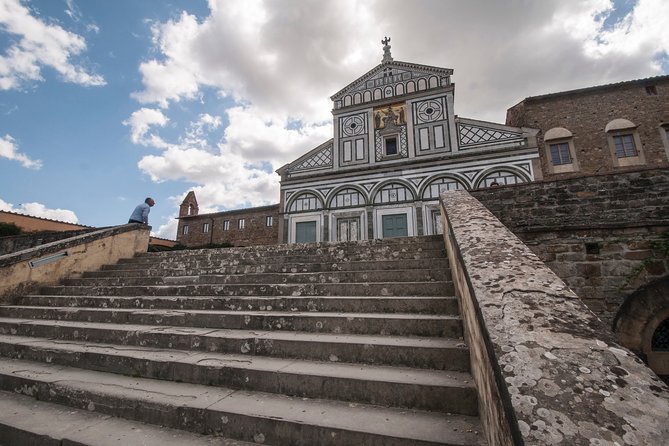 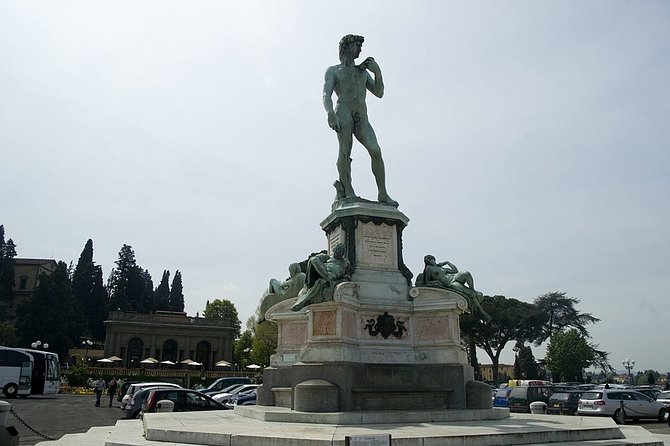 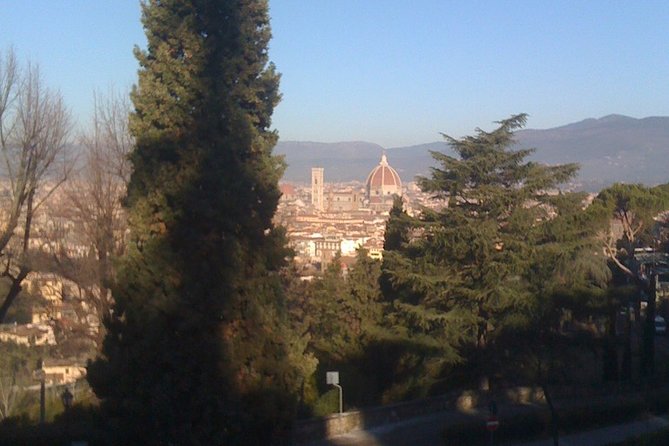 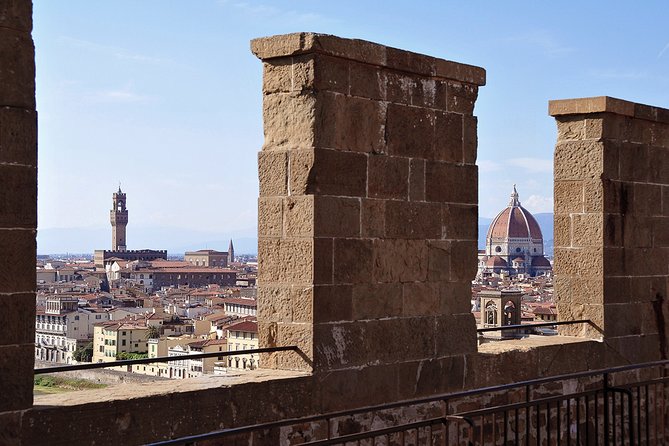 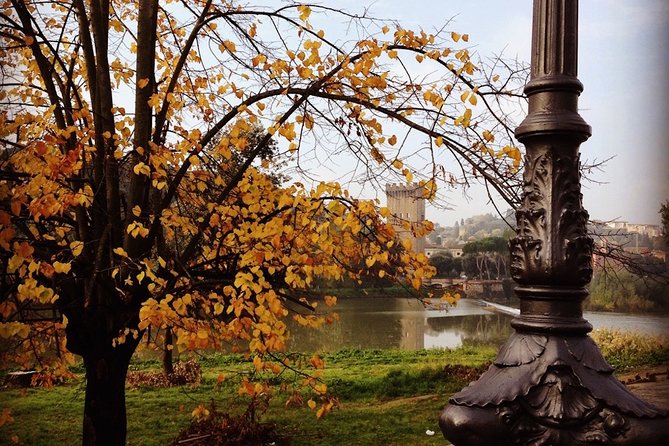 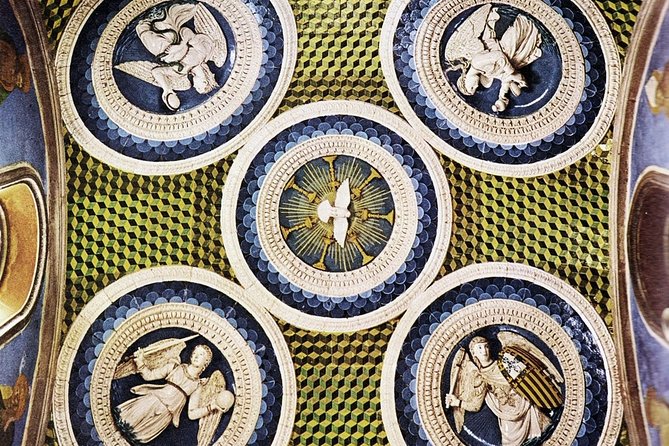 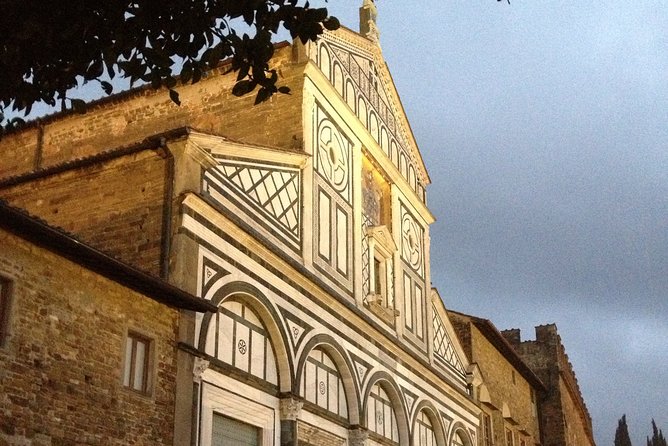 Active Florence Walking Tour. This tour will start with a minimum of 2 pax and a maximum of 8 pax.Get your running shoes ready and charge your tracker because on this tour you will get your workout and steps in!Accompanied by our knowledgeable tour guide you will walk back in time and learn about Florence's great history while exploring the San Niccolò area and climbing the hill all the way to Piazzale Michelangelo passing from the amazing sculpture Rose Park.After taking some panoramic pictures and visiting San Miniato al Monte church (unless there is mass), we will start our descent back the hill and end our hike at the Ponte Vecchio.

from
$236 AUD
Transfer with stops: Florence-Rome with stop in San Gimignano and Montepulciano

from
$136 AUD
do it like a local! afternoon tour from the mountains to the sea by e-bike

from
$529 AUD
Italian Opera in Santa Monaca Church with Dinner