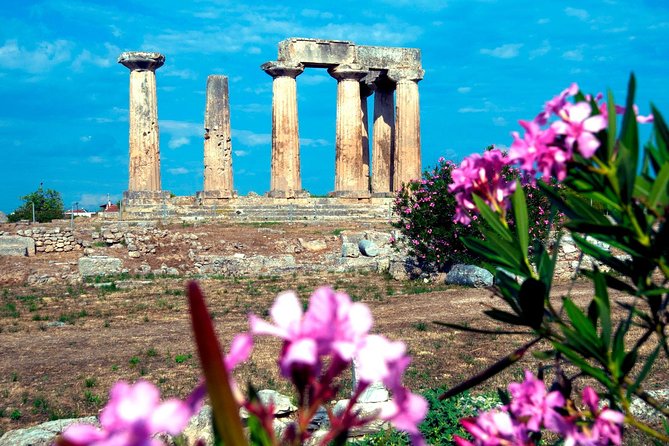 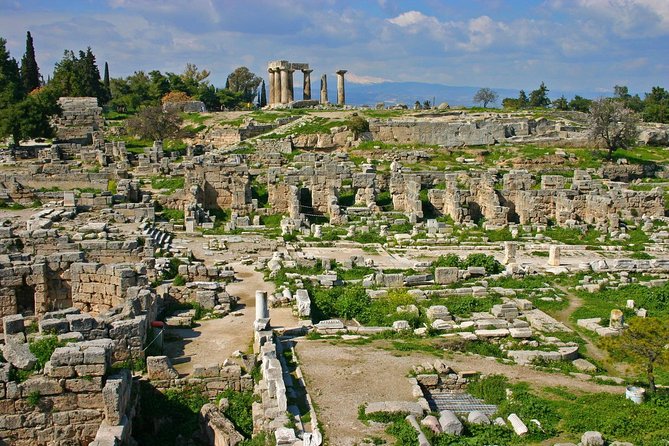 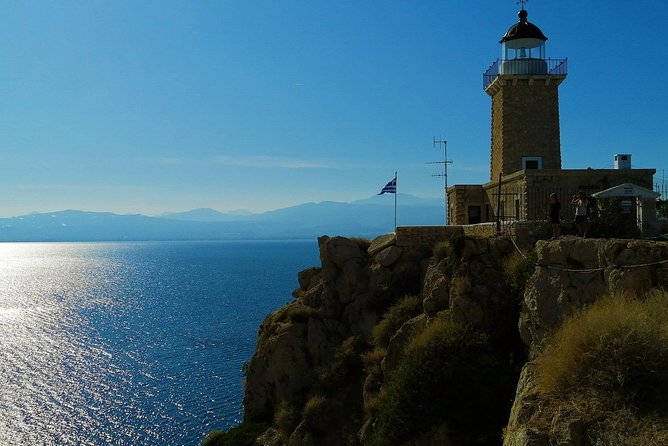 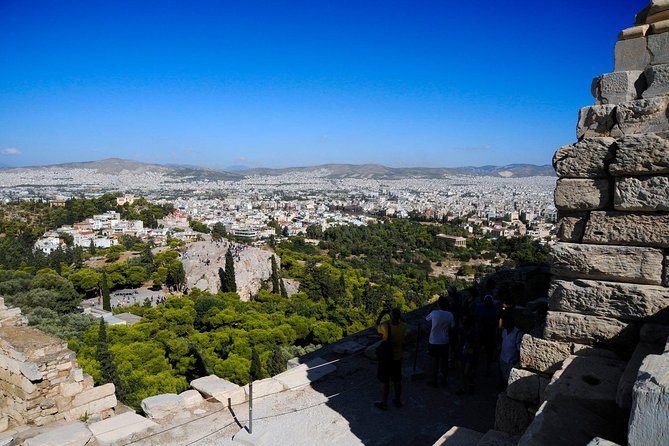 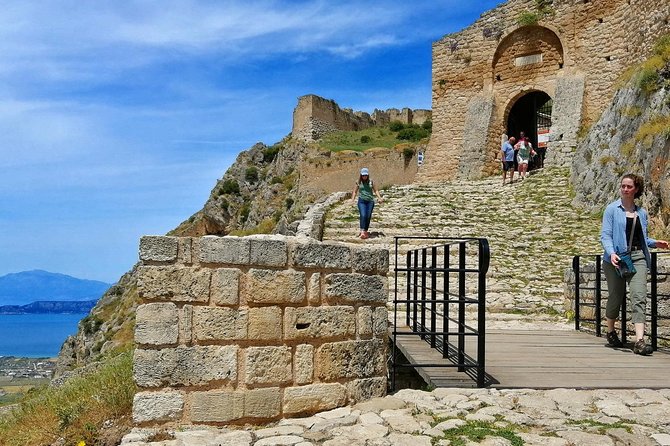 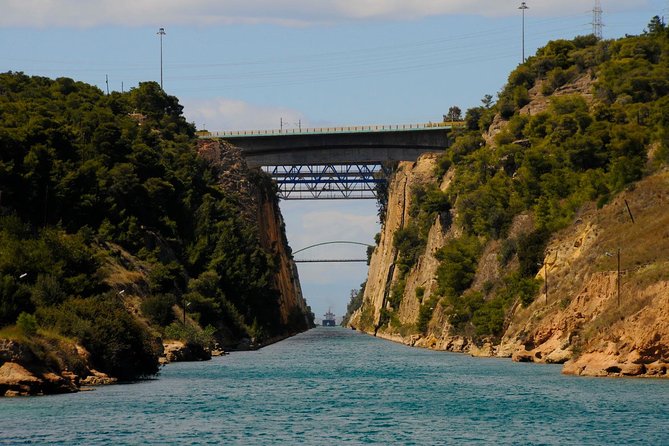 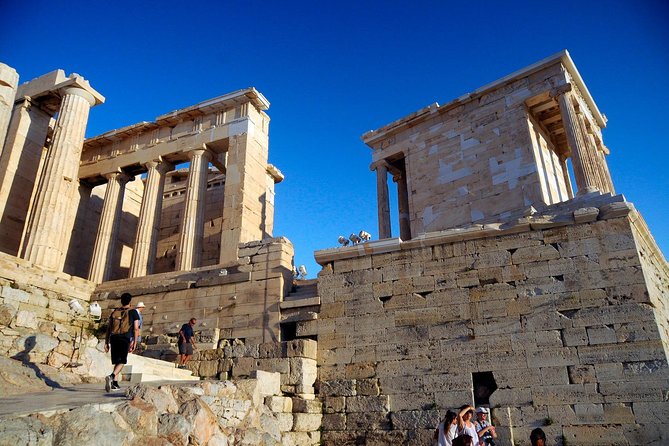 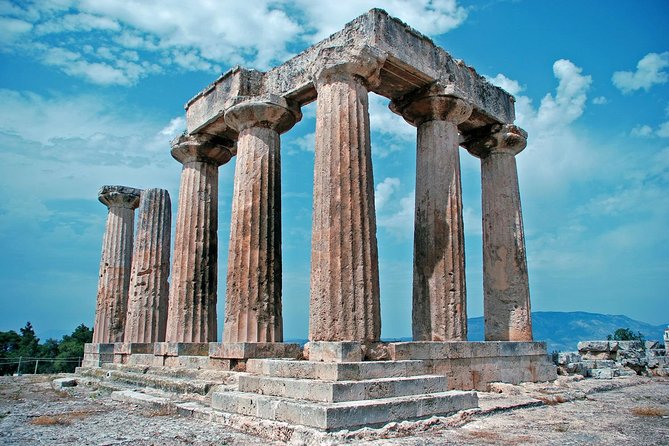 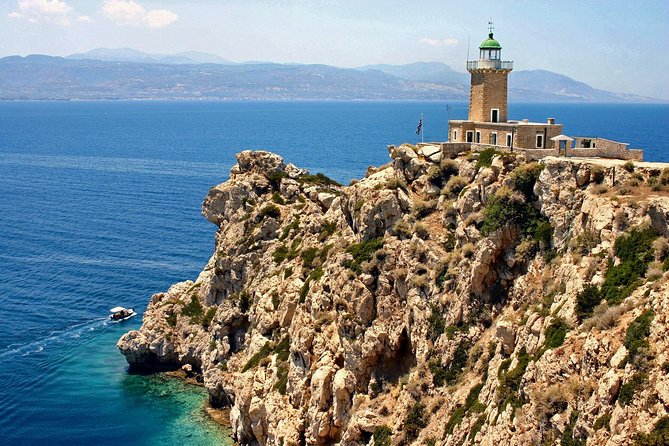 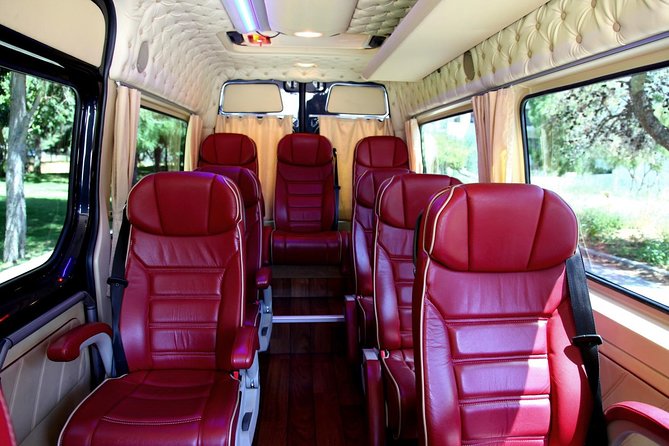 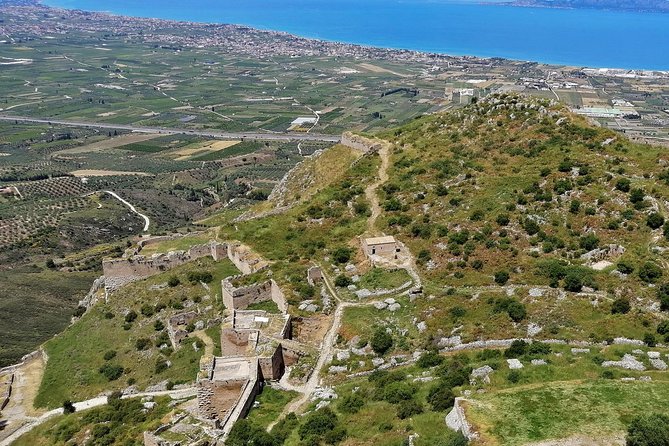 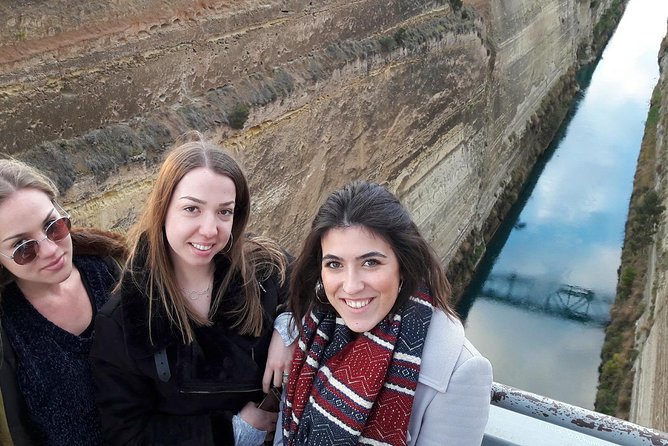 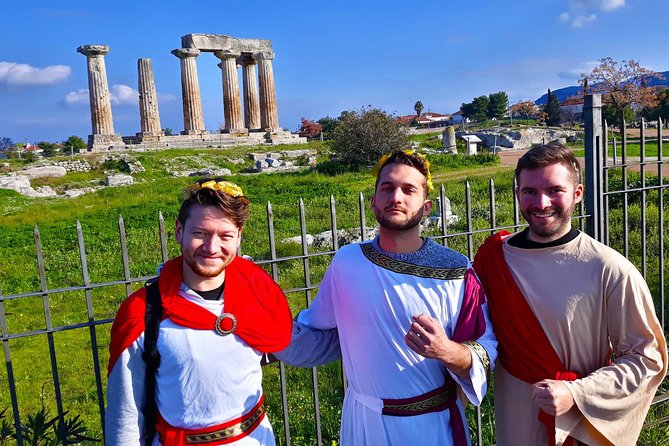 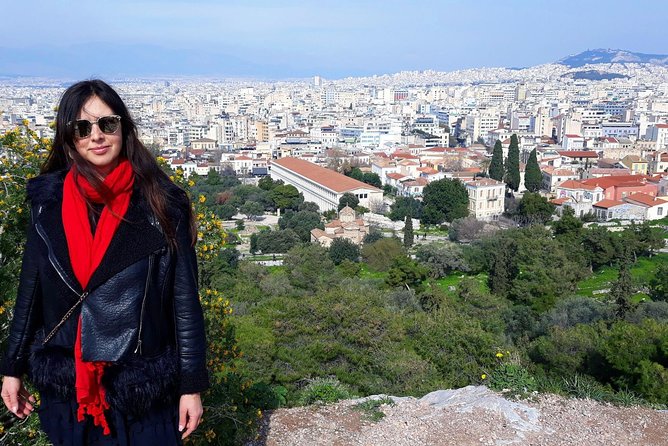 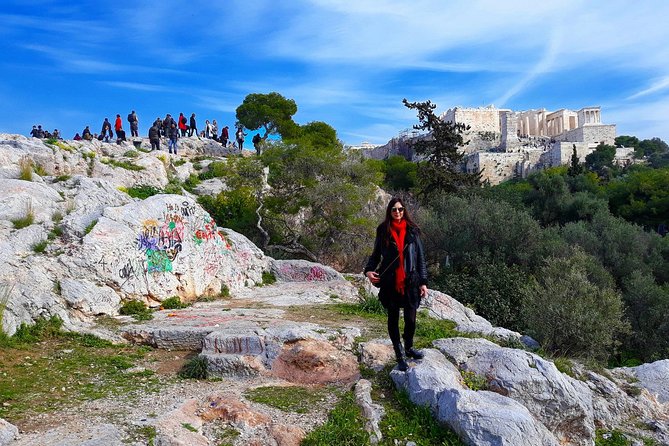 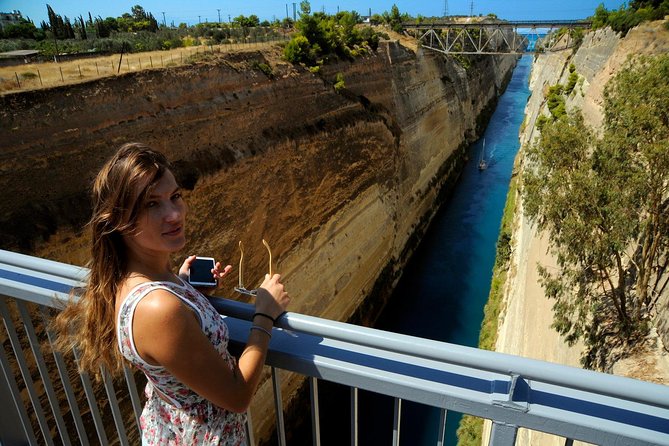 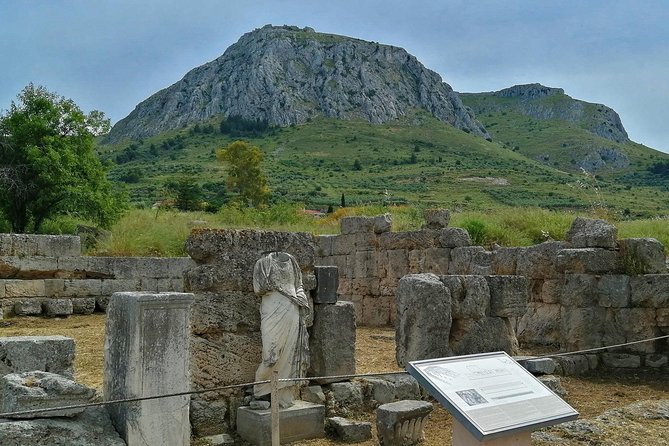 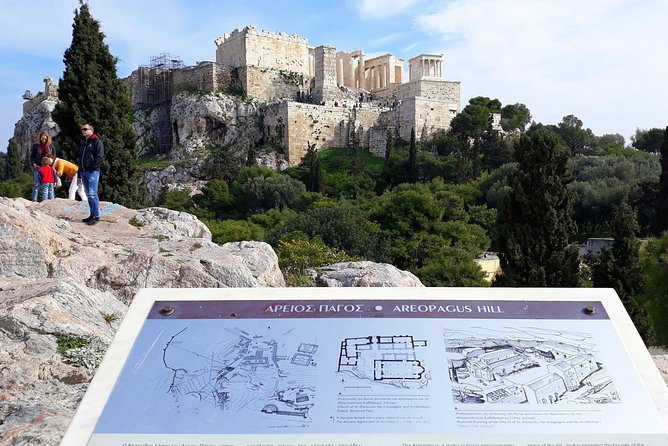 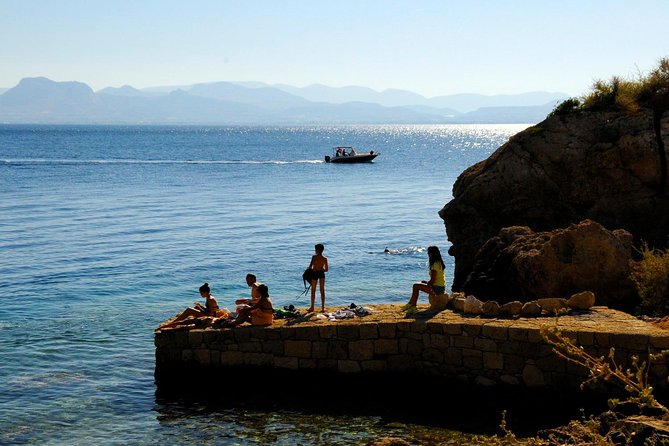 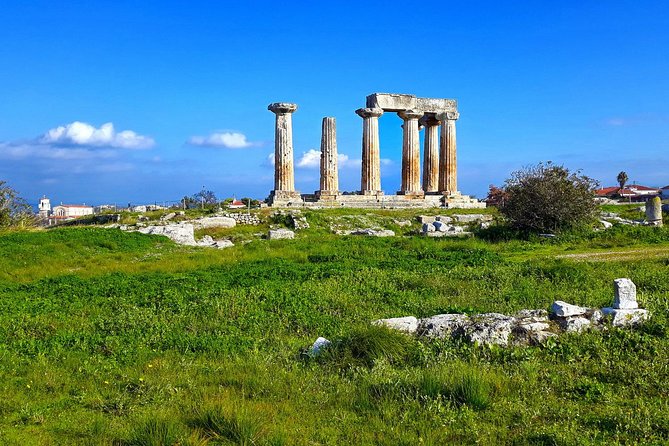 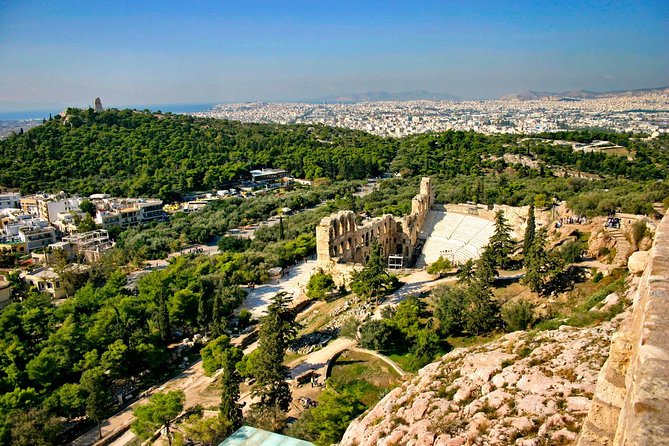 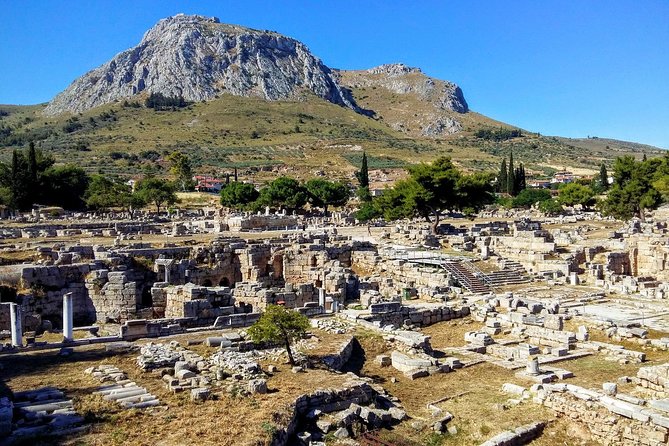 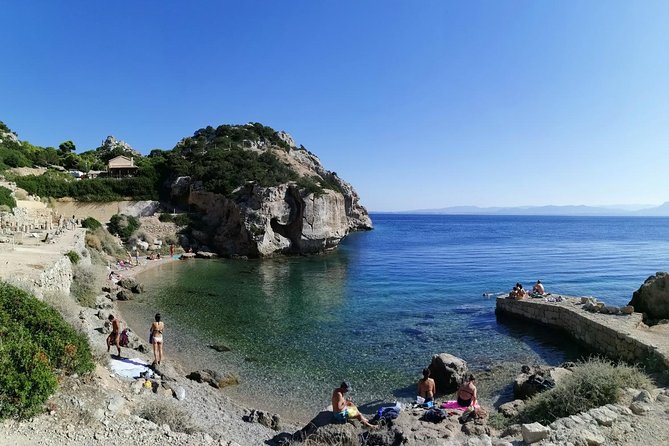 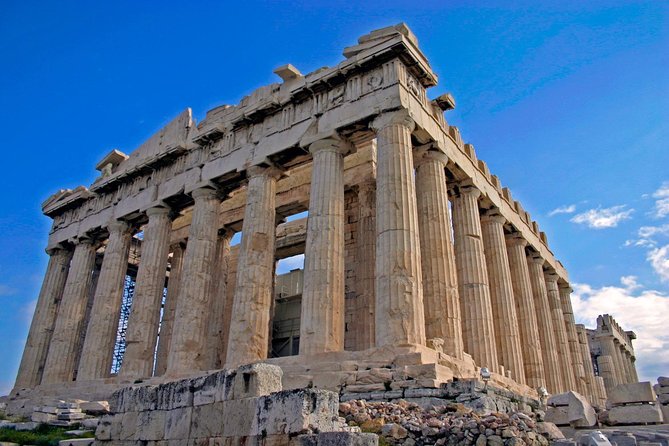 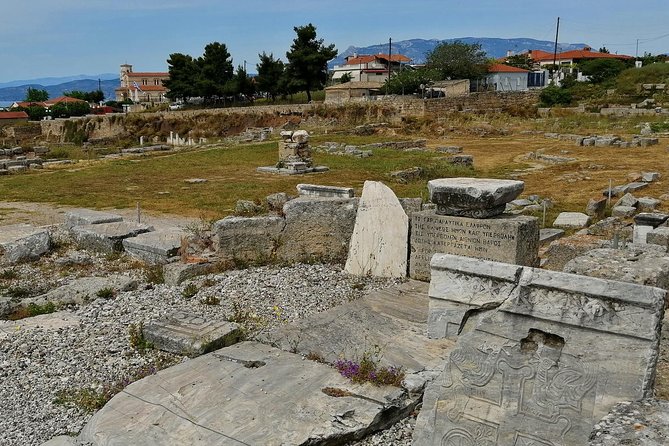 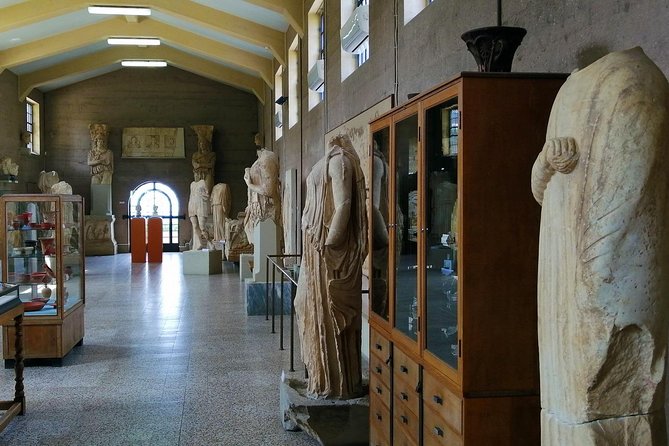 We visit Acropolis & ancient Corinth as travelers, not as tourists. We get as excited as you, we love traveling, history, scenery & photography.Schedule is flexible, but most importantly our drivers are seasoned travelers and are dedicated to helping you live the tour of your life, that is suited to your needs and lifestyle, allowing all passengers to enjoy the scenic drive, stopping wherever you desire, have a break, swimIf you want to see most of Apostle Paul route in Athens & Corinth, then we suggest to combine both sites in a full day tour. Visit Famous Partenon and Hill of Arios Pagos. Depart via Canal (short stop) to Peloponnese. Visit Ancient Corinth and Acrocorinth castle. Continue to Perachora a unique unknown ancient site. Visit Ancient Port & Temple of Hera. Have lunch or dinner in front water.You have the options of a full payment at the time of your booking or reserve your tour with a deposit only 50% at a lower rate (than Option/ Full Pay). See additional info

from
$316 AUD
Transfer from and to Athens International Airport

from
$95 AUD
Meteora Tour by Taxi or Van

from
$553 AUD
Parga and Acherontas river from Corfu, private tour

from
$1,427 AUD
Private and Customizable Half-Day or Full-Day Corfu Tour