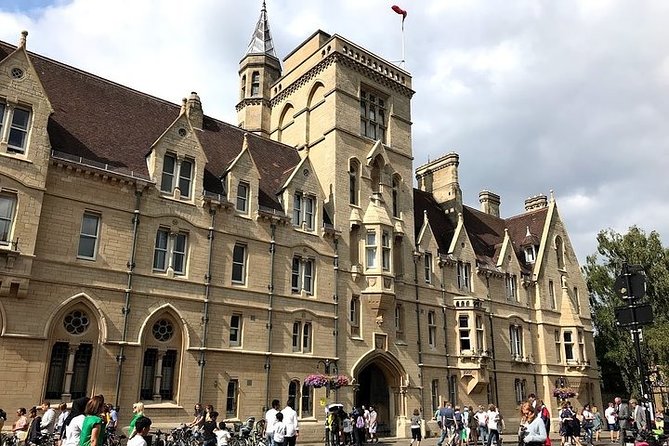 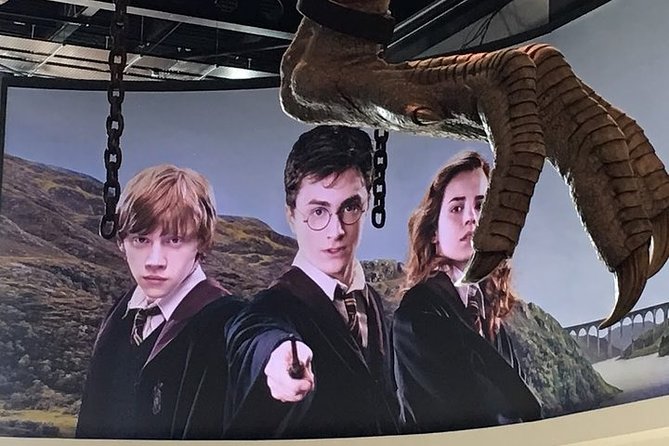 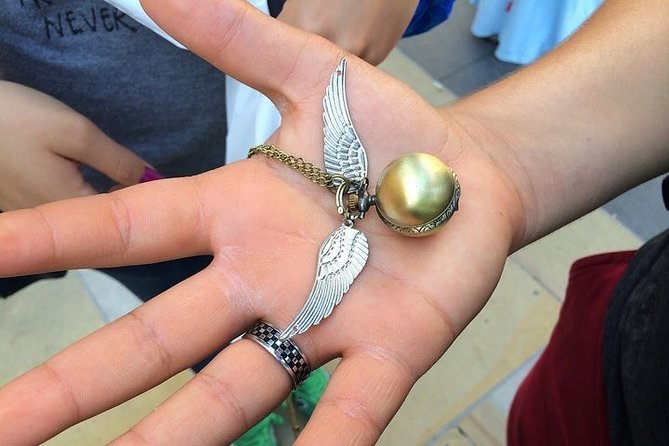 Footsteps of Harry Potter in Oxford

Following the footsteps of Harry Potter in the real world is just like magic! There are plenty of movie locations in London including the Warner Bros massive Making of Harry Potter Movie film studios in Leavesden. However, Oxford has many important film locations as well and is a Potterhead shrine with three main buildings and seven important film spots. This tour aims to take you to those venues where you are familiar with the Harry Potter film series, while at the same time, learning about the history of this academic city full of old and world-famous universities in the U.K.Our APTG certified guided love to reveal the common points of the British folklore and mythology that writer J.K. Rowling totally inspired. The ideas, tapestries, portraits from the Tudor & Georgian Dynasties, the roofs and the turrets of Hogwarts Castle are all inspired by some important Colleges in the city. Those are the tidbits that we love to share with our guests to make this trip the most memorable one.

from
$1,002 AUD
Private Day Tour to Oxford and The Cotswolds

from
$376 AUD
City of the Dead's Double Dead Tour

from
$1,480 AUD
Walk with me on an amazing journey through world famous Derry City!

from
$256 AUD
Visit Jack the Ripper in French

from
$41 AUD
The Morning Coffee Tour