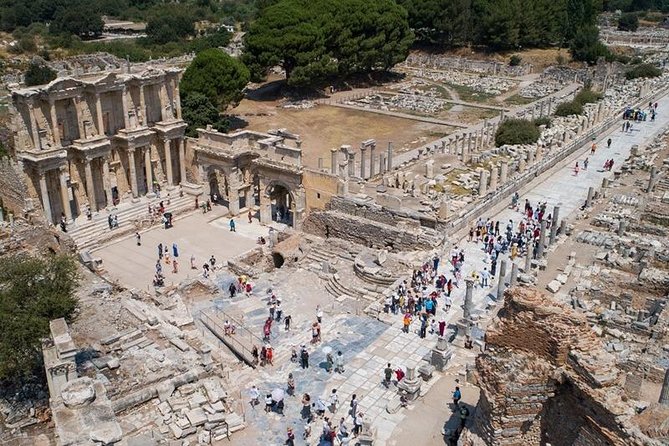 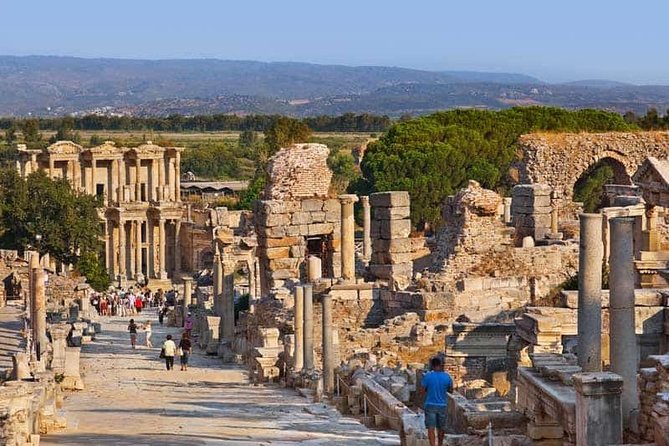 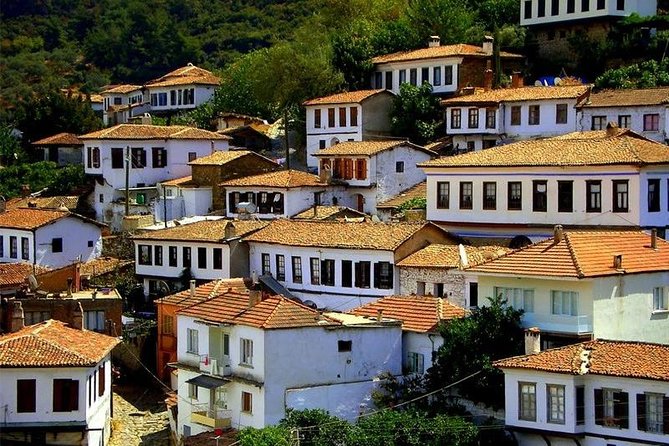 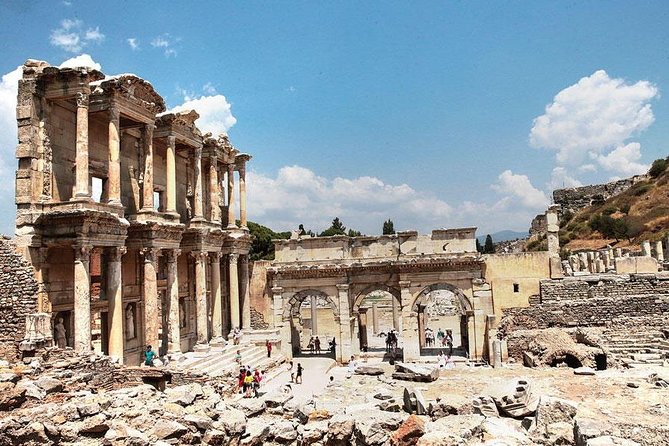 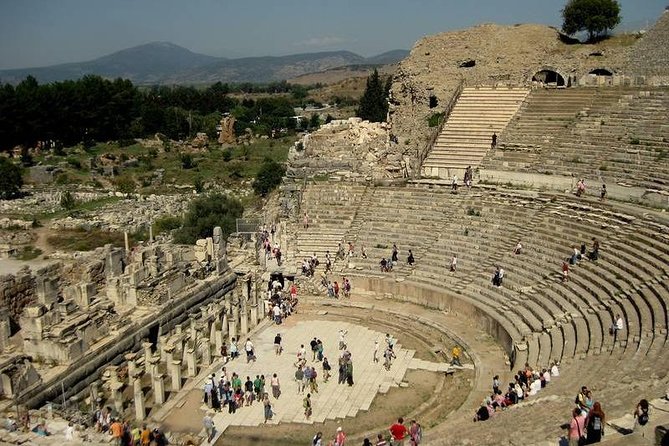 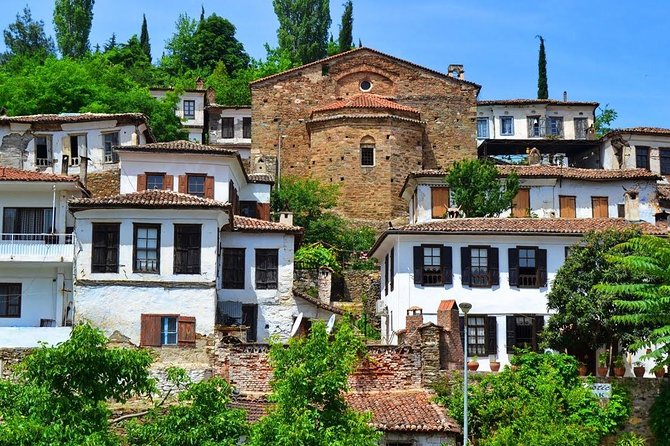 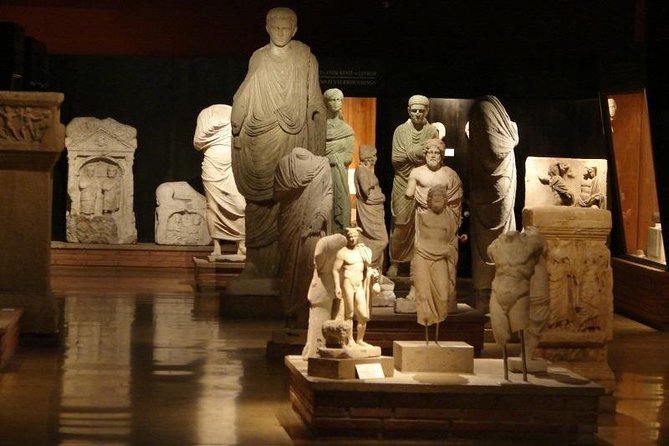 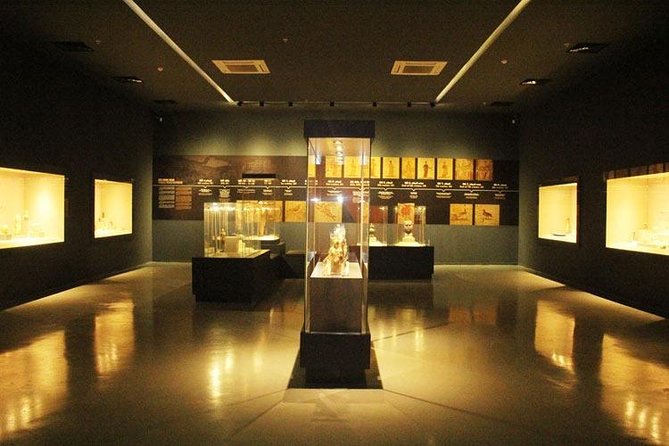 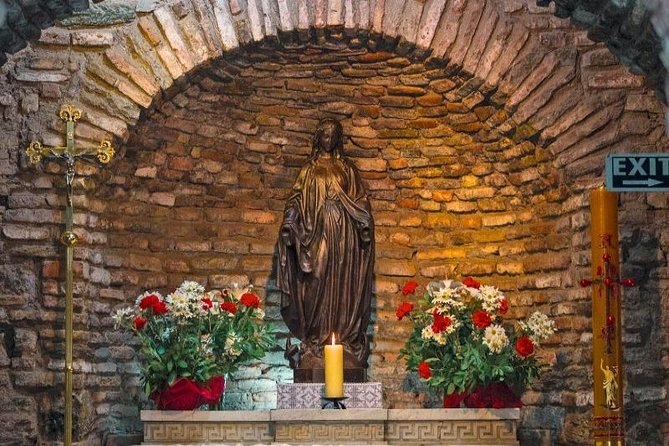 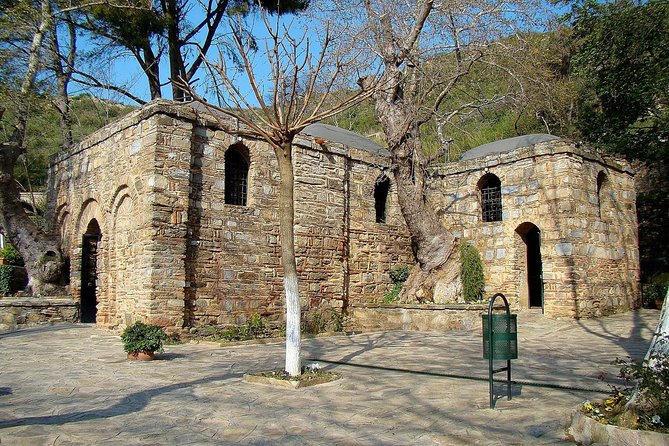 Ephesus, was the second largest city in the Roman Empire over 250.000 people in the 1st BC. Ranking only behind Rome it was the second largest city in the world. Ephesus was also a harbour city.The House of Virgin Mary, is a place where according to the beliefs of many people Mary, the mother of Jesus, spent her last years of her life.Sirince Village, this pretty old Greek orthodox village, 12 km away from Ephesus, was once Cirkince (Ugly). Indeed its habitants gave this name of purpose as they did not want to be bothered by foreigners nor to share the beauty of their village.Ephesus Museum, this fascinating Ephesus Museums houses the statues of Ephesian Artemis which are found from the Temple of Artemis, Eros Statues, Hall of the Roman Empires, the Carvings of Hadrian Temple, biblical inscriptions statue of Dormition and the statues of Augustus and Livia.Shopping on Jewellery, Carpet Showroom, Leather Factory.

from
$1,170 AUD
Ephesus and Shopping Tour from your Cruise Ship

from
$1,101 AUD
Pamukkale & Hierapolis Tour from Hotels in Pamukkale-Karahayit or Cardak Airport