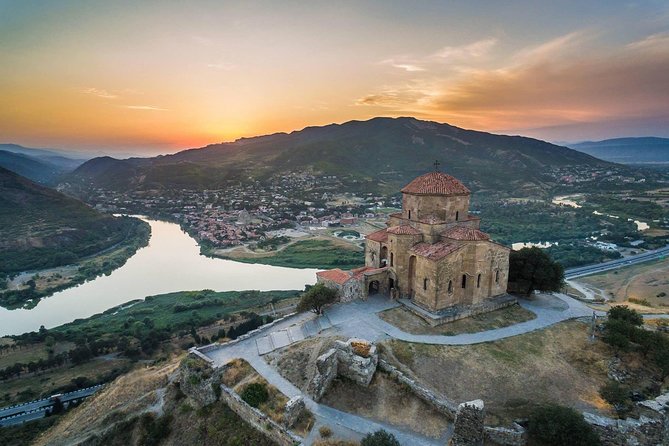 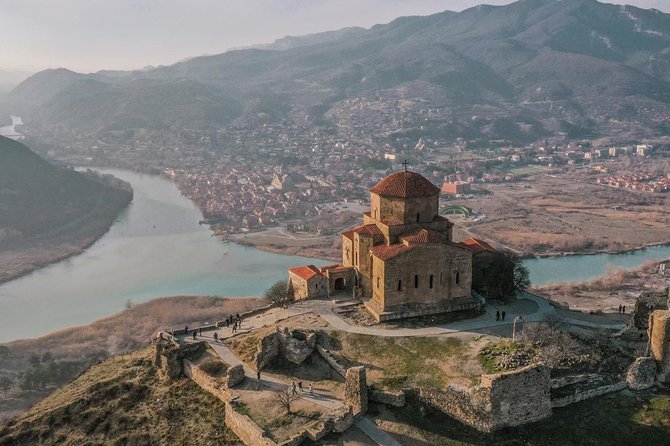 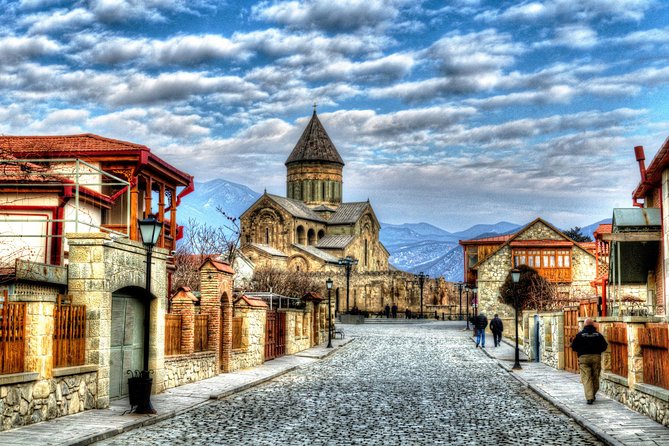 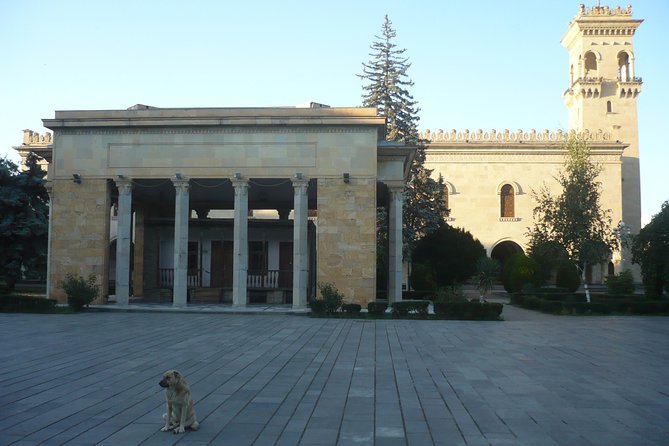 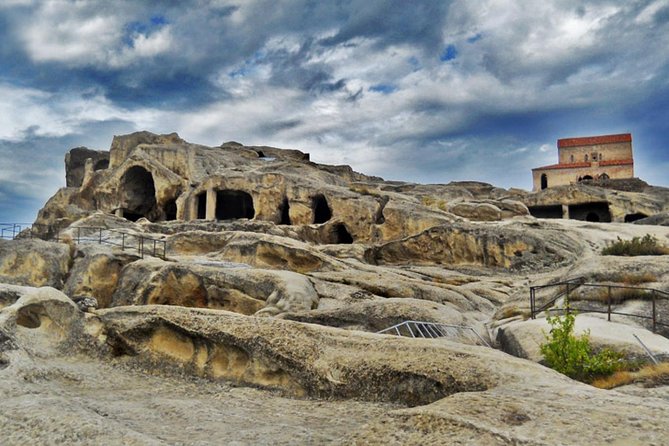 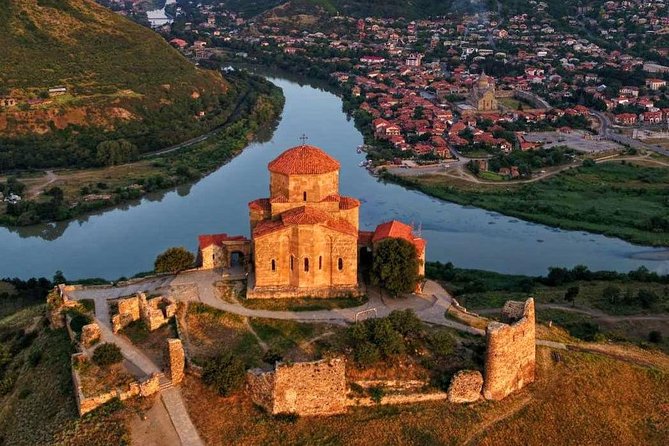 Mtskheta (Old Capital) was the ancient capital of Kartli, the East Georgian Kingdom from the 3rd century BC to the 5th century AD. and was also the location where Christianity was proclaimed as the official religion of Georgia in 337. The property consists of the Jvari Monastery and the Svetitstkhoveli Cathedral.Jvari - Monastery is a sixth-century Georgian Orthodox monastery.it is listed as a World Heritage site by UNESCO. Jvari Monastery stands on the rocky mountain top at the confluence of the Mtkvari and Aragvi rivers, overlooking the town of Mtskheta.Uplistsikhe (literally “Lord’s Fortress“) is an abandoned rock-hewn town, which once has played an important role in Georgian history. The place was founded in the Late Bronze Age, around 1000 BC, and continued to be inhabited until 13th century AD.The Joseph Stalin Museum is a museum in Gori, Georgia dedicated to the life of Joseph Stalin, the leader of the Soviet Union, who was born in Gori.

from
$66 AUD
Colors of Tbilisi

from
$317 AUD
Private Hiking Tour to Juta and Chaukhebi

from
$147 AUD
TBILISI and MTSKHETA with LUNCH in 1 DAY

from
$94 AUD
All-inclusive. GEORGIA AND ARMENIA. TOUR FOR 6 DAYS.

from
$145 AUD
Multi-Day Tour of Tbilisi and Mtskheta

from
$64 AUD
Georgian highlights in one day!

from
$112 AUD
Tour of Mtskheta and Borjomi

from
$191 AUD
One Day Tour To Tbilisi

from
$31 AUD
Walking Tour In Telavi