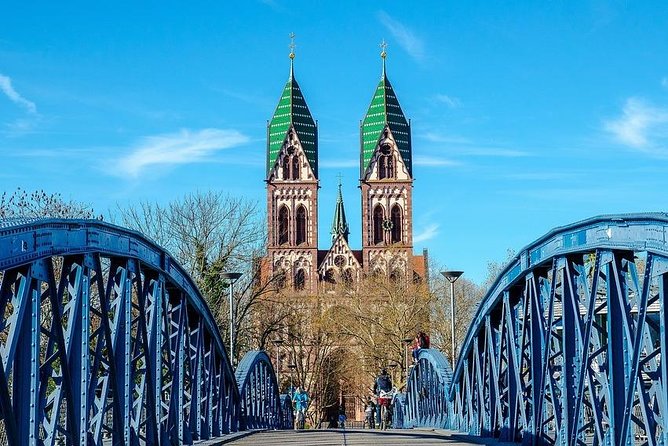 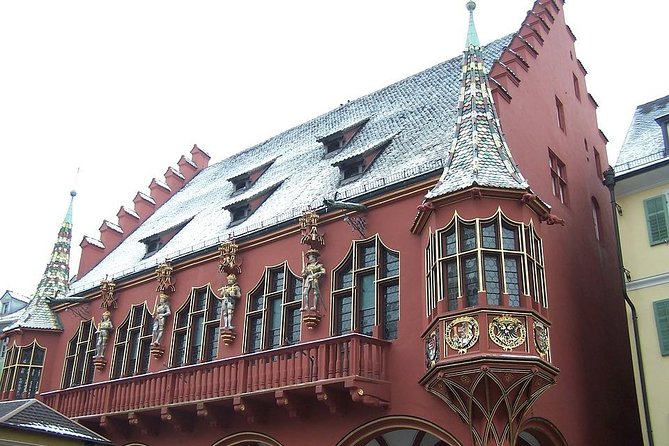 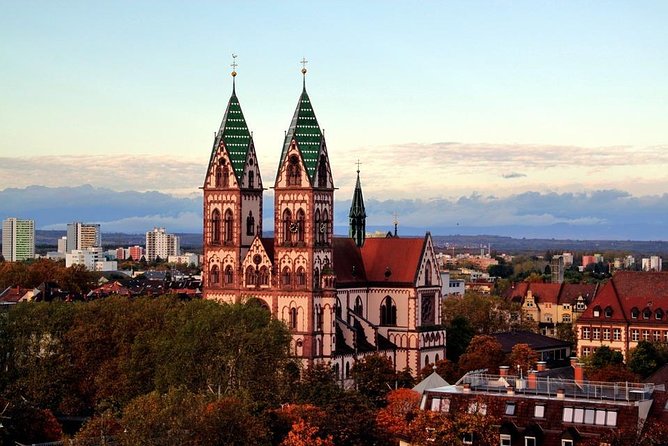 Because of its scenic beauty, relatively warm and sunny climate, and easy access to the Black Forest, Freiburg is a hub for regional tourism. Our tour will take you in a journey through medieval Freiburg, over the history of centuries, over wars and several spots that have shaped the present and the future of this city. Find out more about the Bächle water drains, the winding streets, the many Rheinkiesel mosaics, come with us to see the Gothic cathedral and also learn about some of the black past of Freiburg during the Nazi rule.You will see:* Rathaus* Kaiser-Joseph-Straße* Siegesdenkmal* Freiburg's Münster (cathedral)* Münsterplatz* Historical Merchants' Hall* Konviktstraße* View of Schlossberg* Augustinerplatz* Old Synagogue Square

from
$25 AUD
Another Munich - Discover WWII and the Olympics

from
$80 AUD
See Hamburg With A Local: Private & Personalized

from
$450 AUD
A Half Day In Berlin With A Local: Private & Personalized

from
$33 AUD
Private Potsdam Tour - In the Forbidden City