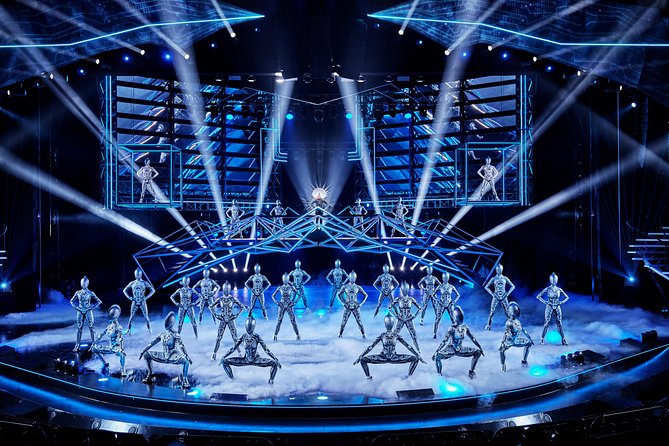 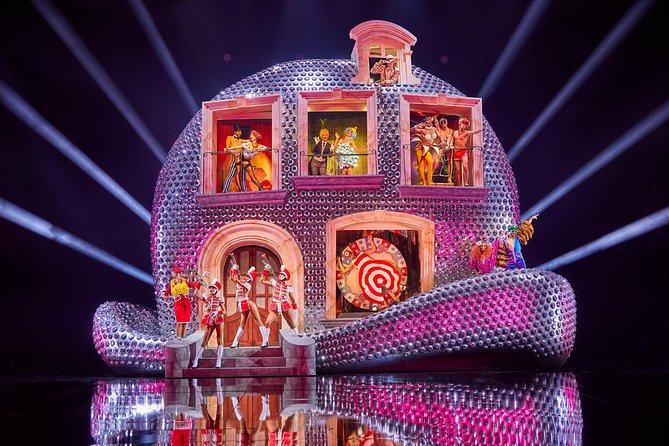 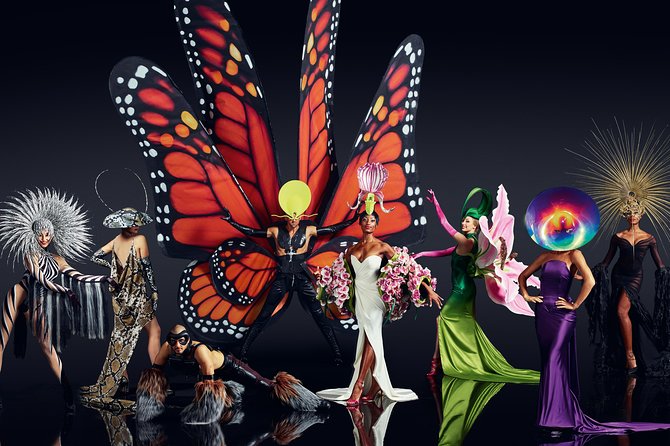 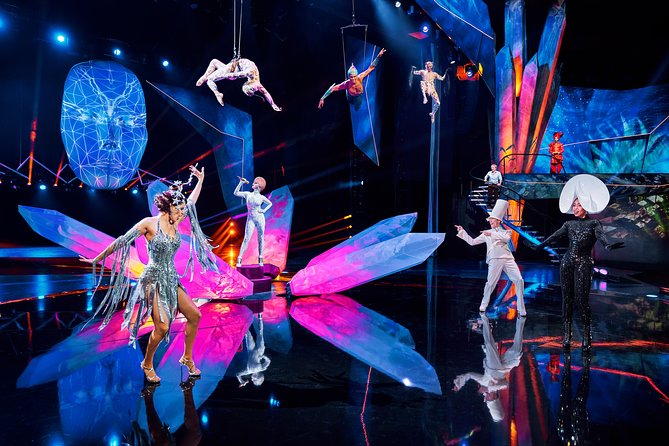 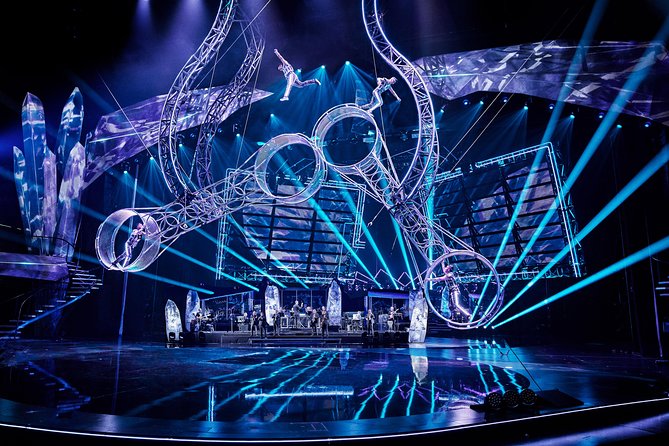 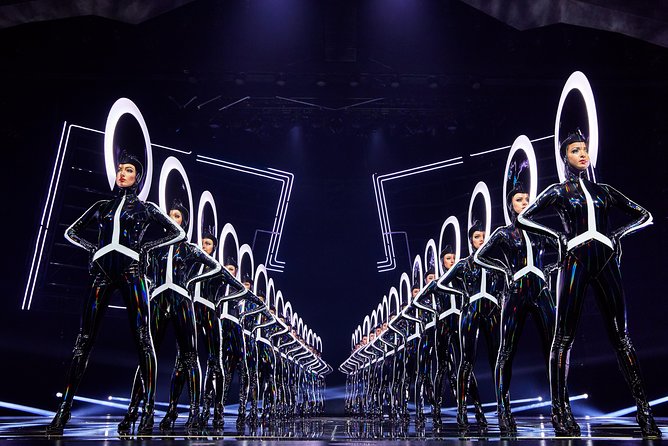 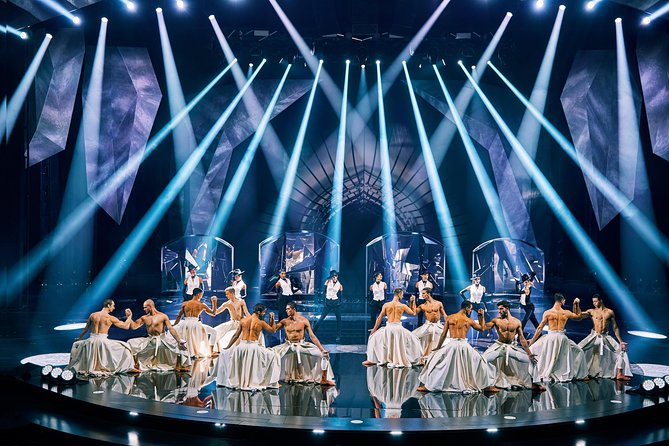 Enjoy a breathtaking performance at Berlin’s iconic Friedrichstadt-Palast theater!  For its current production, VIVID Grand Show, futuristic stage sets, impressive video installations and creative lighting design form a breath-taking work of art. The creative team – working in five different time zones and 15 cities – couldn’t be more international! The final flourish: Philip Treacy, “the world’s most famous milliner” (THE TIMES).The London-based Irish hat maker is responsible for design direction and Stefano Canulli (Paris/Rome) for the extravagant costume designs. Las Vegas-based director Krista Monson has produced shows for the Cirque du Soleil; she is assisted by co-director Oliver Hoppmann from Berlin. The stage set is by the American Michael Cotten, who has created shows for Michael Jackson, Miley Cyrus and Phil Collins as well as the Super Bowl and the Olympics.See more than 100 artists on the world's biggest theater stage, with your choice of different ticket options.

from
$18 AUD
BODY WORLDS Museum "Anatomy of Happiness" in Heidelberg

from
$21 AUD
Winter magic at the PLAYMOBIL Hotel

from
$385 AUD
The Old Court Chapel including museum tour

from
$21 AUD
Bavarian for Beginners

from
$21 AUD
English Comedy Ticket including Pizza in Berlin Mitte