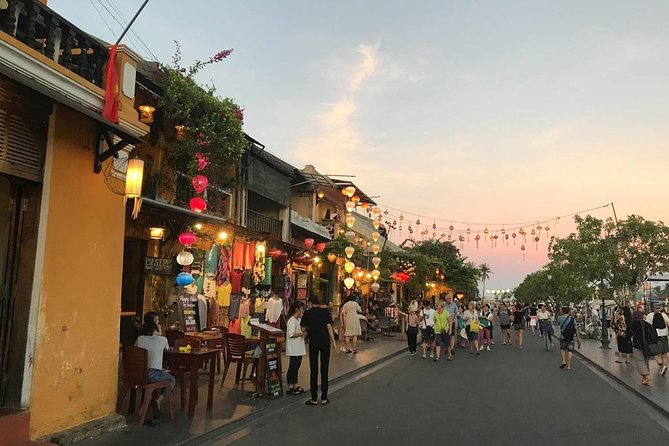 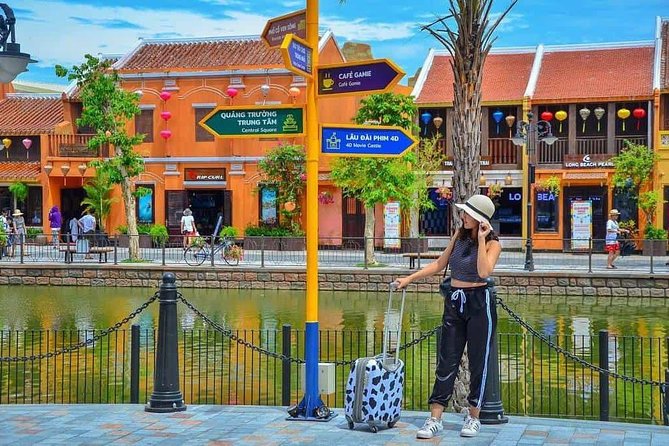 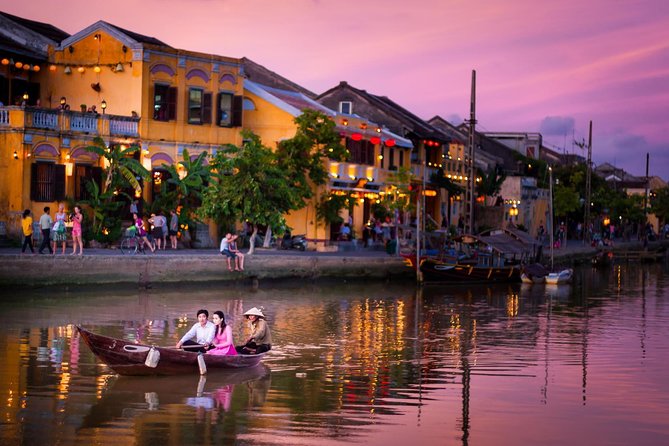 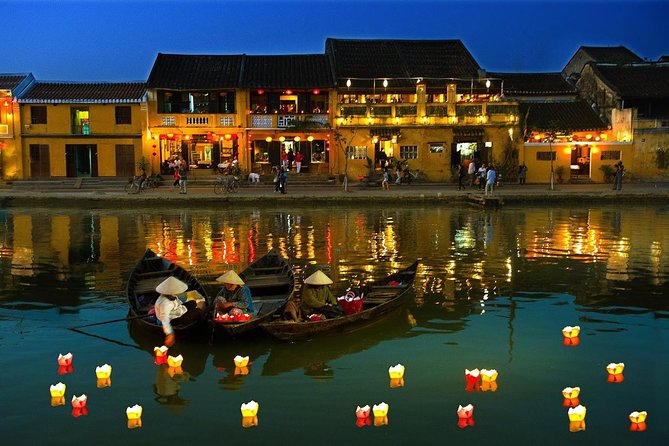 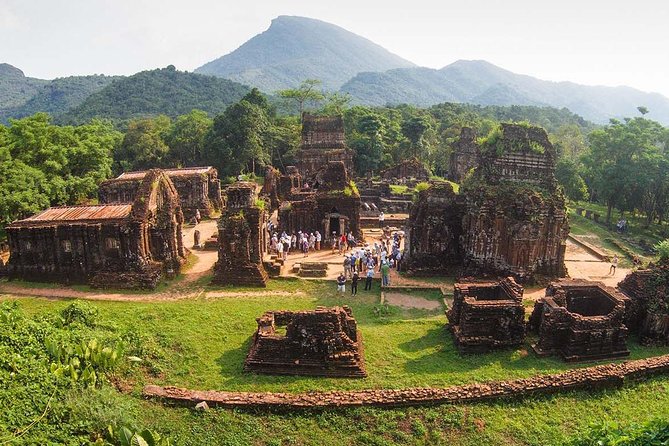 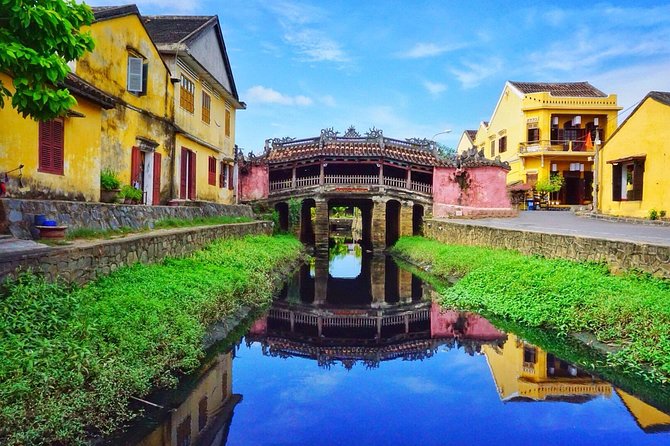 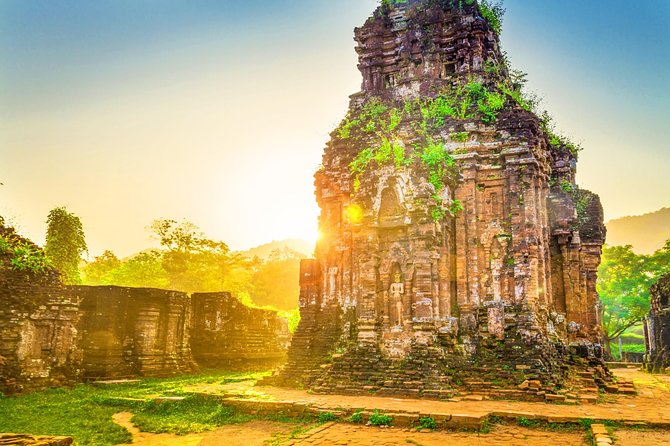 From Hội an: My Son Sanctuary - Hoi an lovely town

Half day excursion to My Son Holly land of the former Cham Kingdom (the ruins of the former Cham Capital in the 4th century), Vietnam’s most evocative Cham site recently named by UNESCO as a World Heritage site. The Cham people considered this area, in the shadow of Cat’s Tooth Peak, the domain of the gods, and it served as the religious and intellectual center of the culture. They inhabited the area continuously from the late fourth century A.D. until the 13th century. Excavations reveal kings’ tombs that date back to the fourth century. The towers we see are more than 1,300 years old and were built with bricks that were carved as a final step.

from
$121 AUD
The Countryside Tour In Hoi An

from
$156 AUD
Half Day Treasure Hunt in Hoi An City

from
$50 AUD
Dinner with a Local Family in Hanoi

from
$164 AUD
Full day Private Tour of Saigon with Lunch