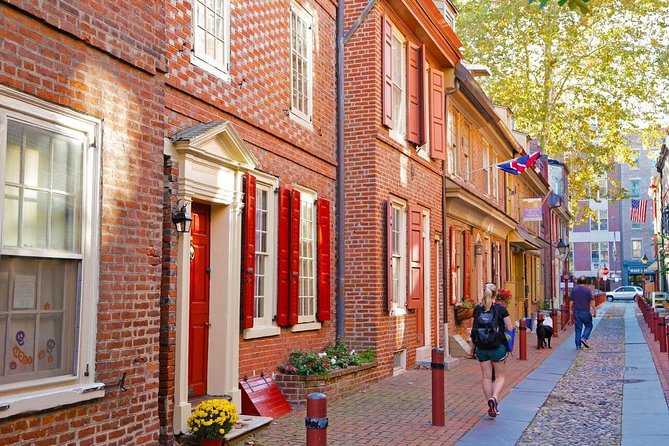 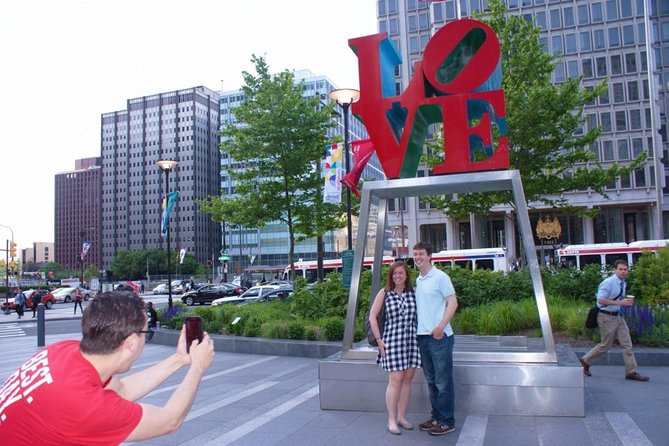 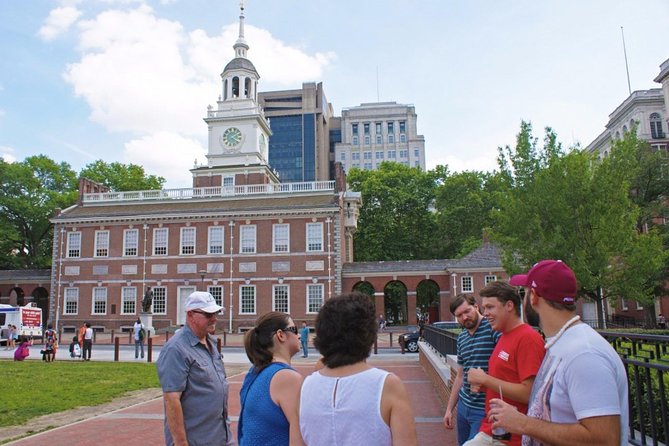 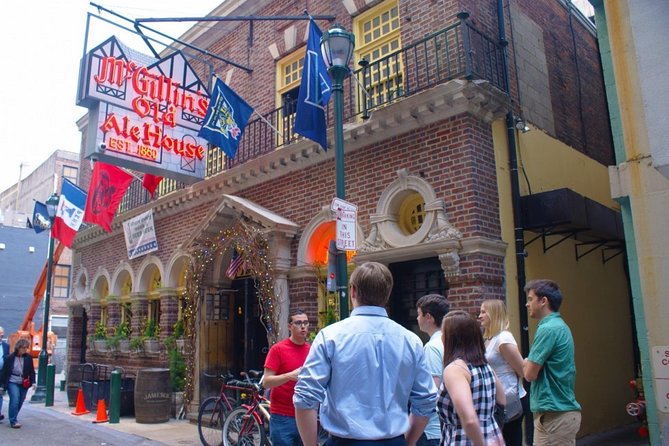 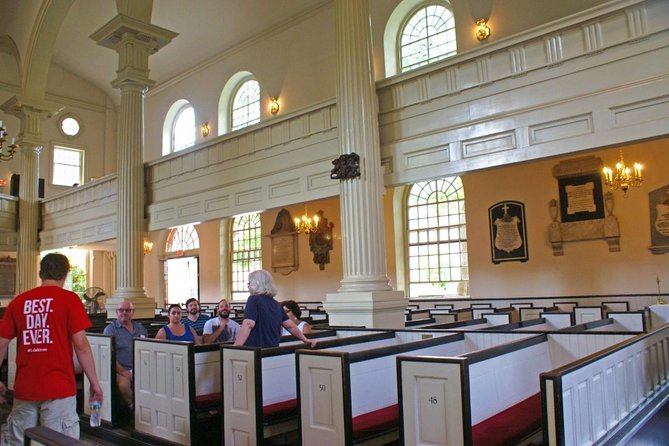 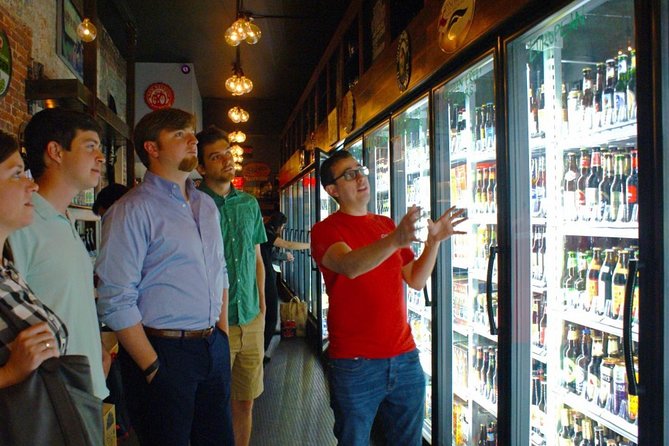 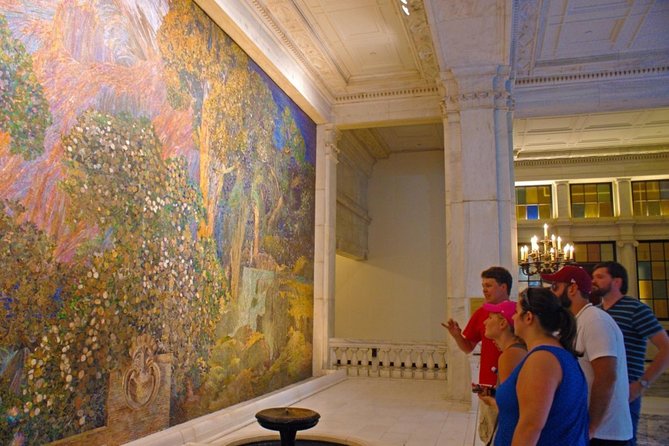 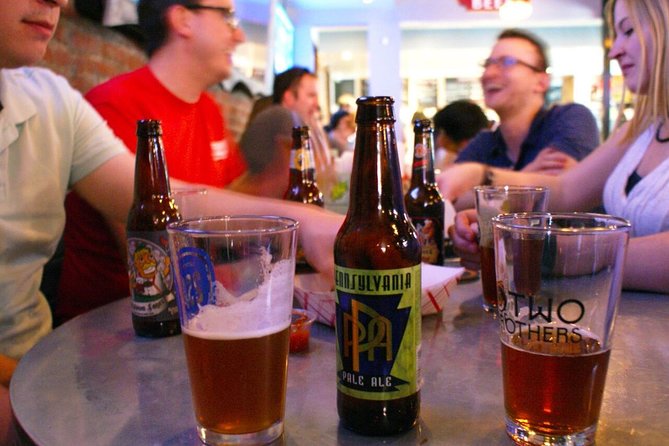 What could possibly be better than combining USA’s most iconic historic sites with award-winning beer? Nothing! Tap into Philly's legendary history along with its epic beer scene on this adventure through Philly's major landmarks and into its famed bars, pubs, and microbreweries. Make a toast in Philadelphia's oldest pub, sample craft brews, and learn why Philly is one of America's best beer cities.

from
$41 AUD
Welcome to Dallas sightseeing Tour by Minivan

from
$3,708 AUD
Tour at Brooklyn Bridge with Yelling