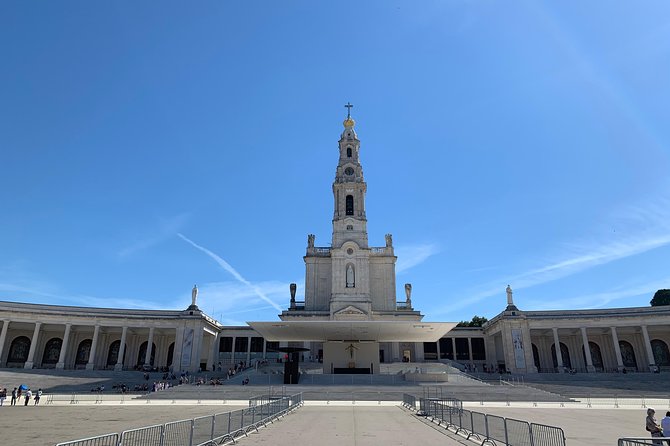 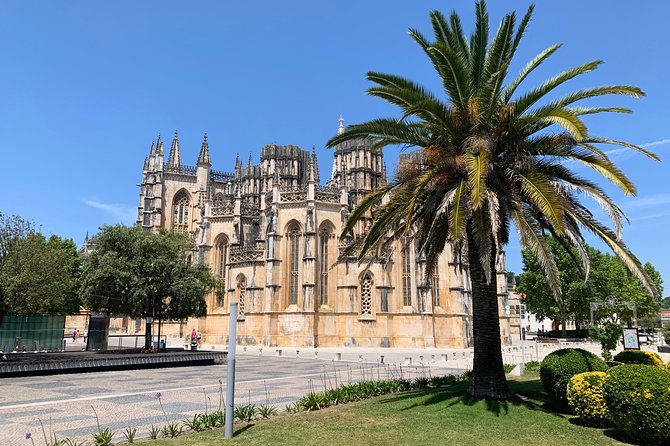 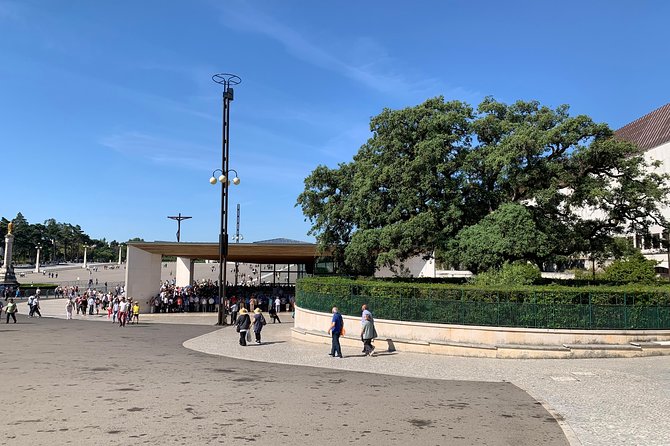 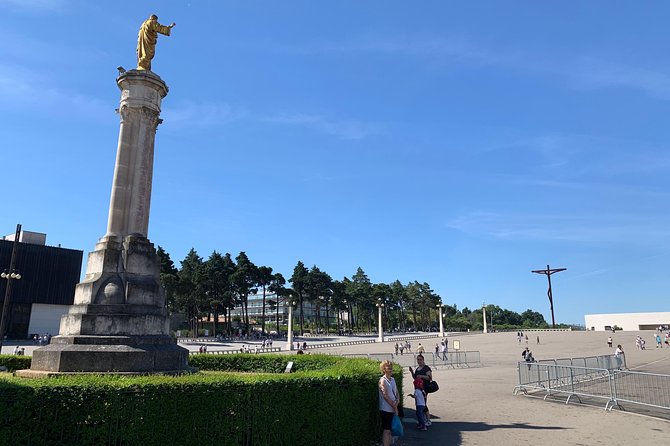 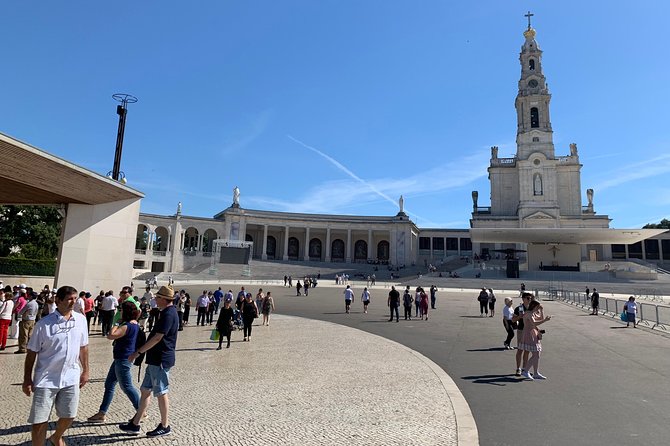 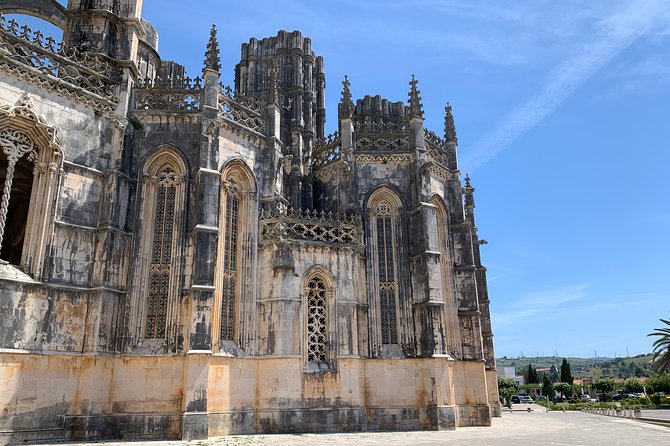 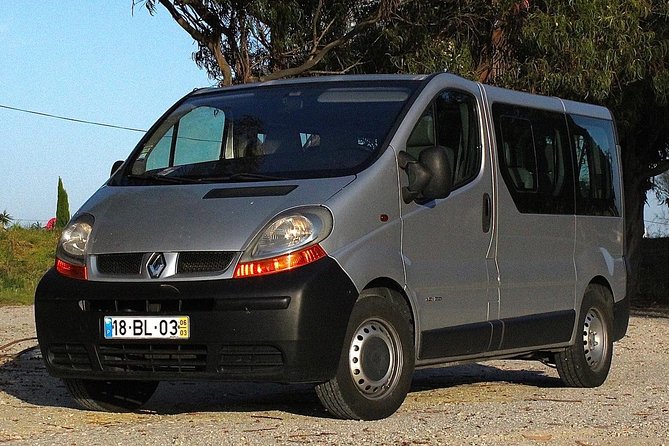 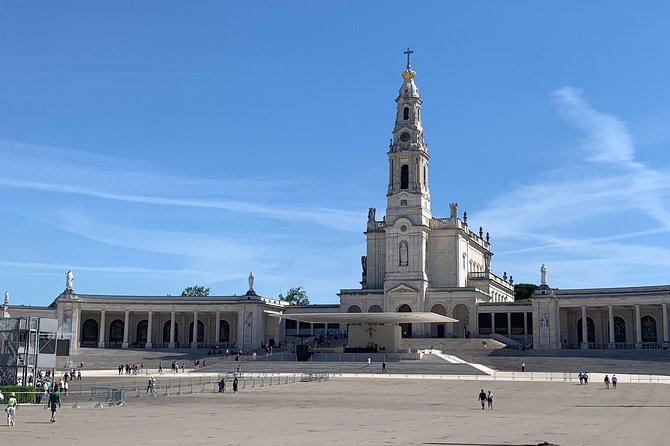 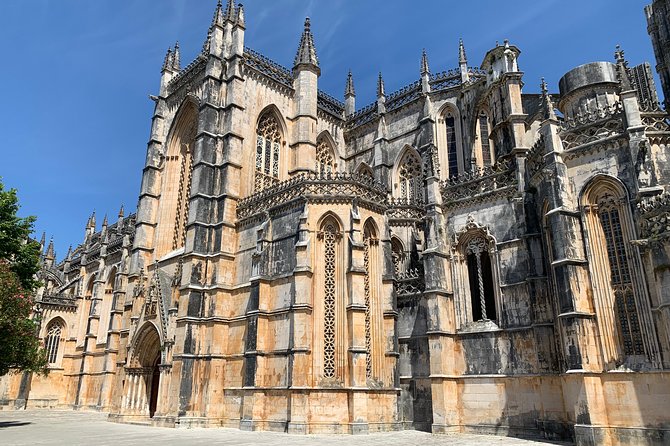 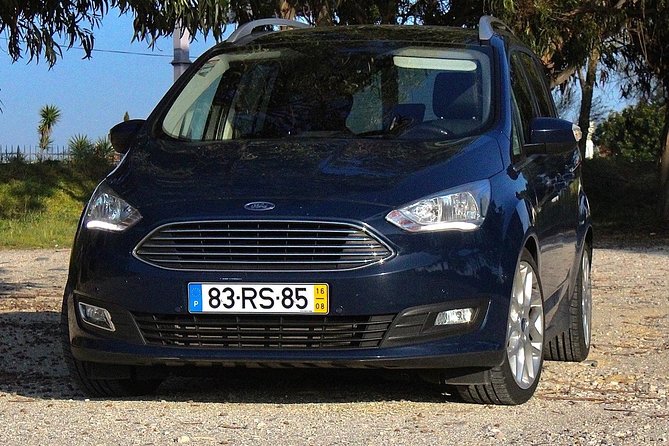 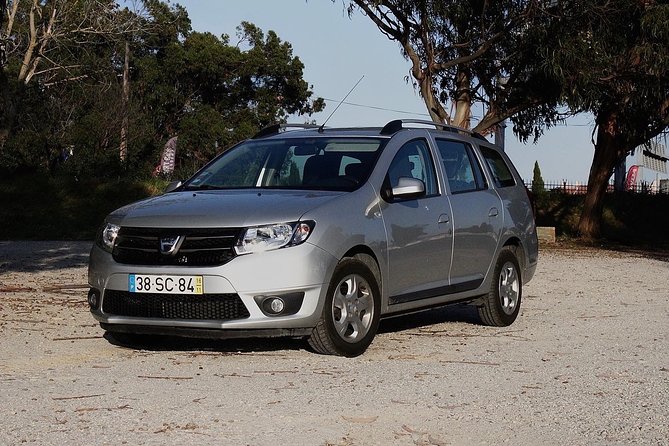 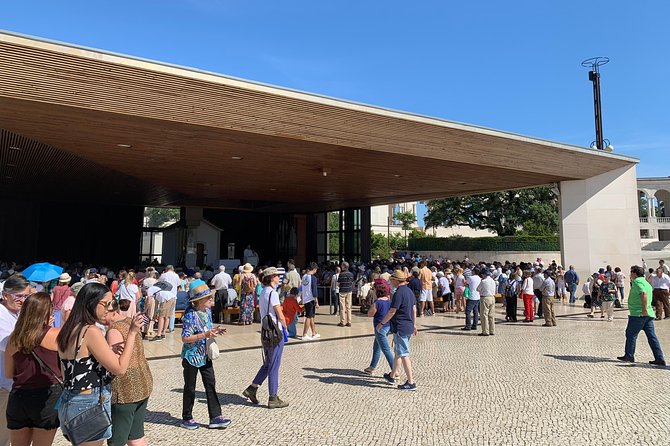 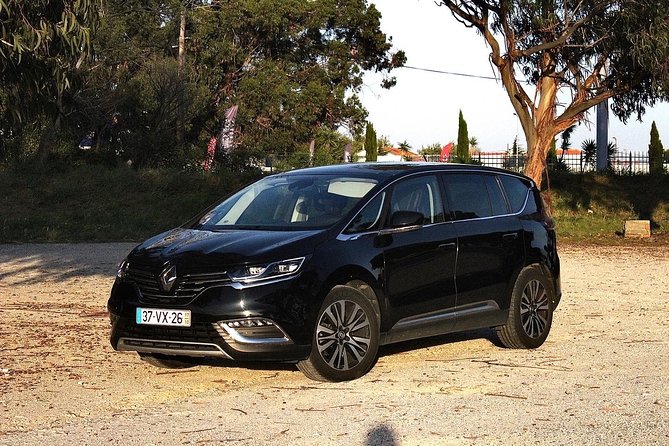 Fatima is a central Portuguese town that's home to the Sanctuary of Fatima, a Catholic pilgrimage site. The Shrine of Fatima is one of the greatest references of Marian worship, which pilgrims come from all over the world.Batalha grew alongside the Monastery of Santa Maria da Vitória, whose construction began in 1386, on 14 August 1385. That day, not far from the place where today stands this imposing monument, D. João, Mestre de Avis, defeated the Castilians at the Battle of Aljubarrota and saved national independence.

from
$103 AUD
Braga – A Timeless Treasure

from
$220 AUD
Incredible tour to a 'Faja' with a story

from
$377 AUD
Tour of Belém and Jeronimos Monastery

from
$397 AUD
Lisbon in the eye of a Portuguese writer

from
$280 AUD
Small group tour in Azeitao, Arrabida and Sesimbra with Wine Tasting

from
$130 AUD
Riding between history and nature

from
$64 AUD
Tour Lisbon at Night with Dinner and Fado