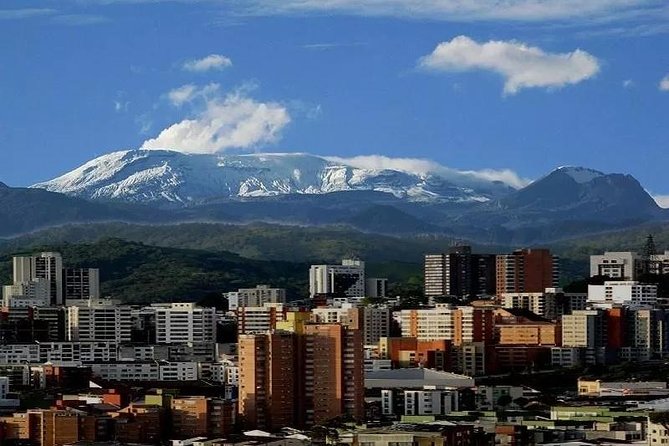 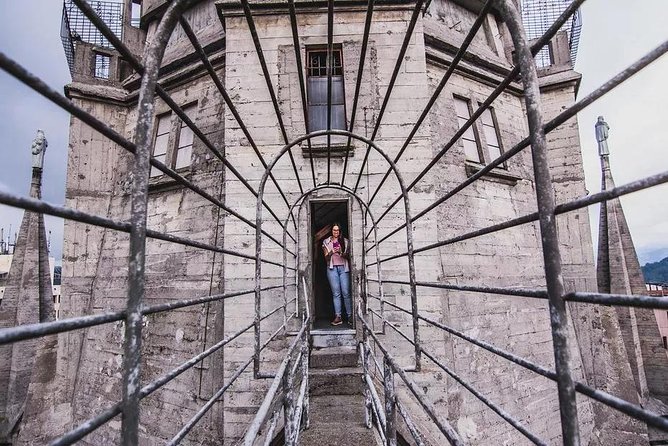 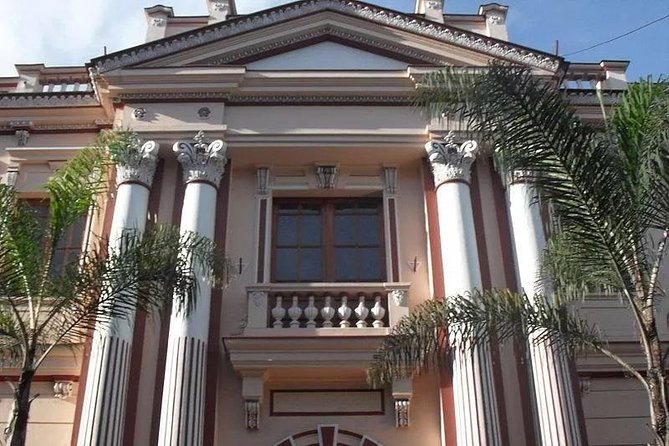 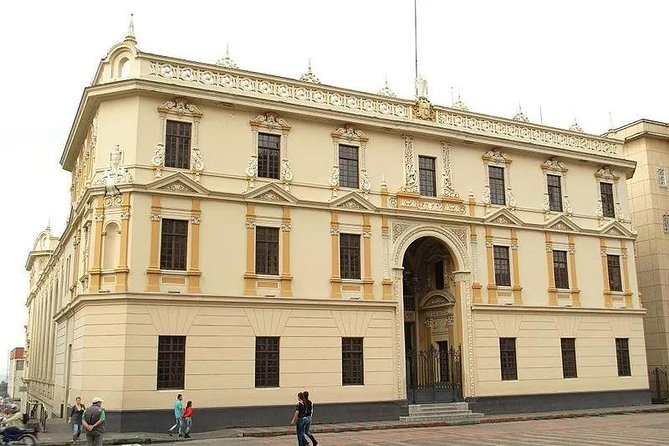 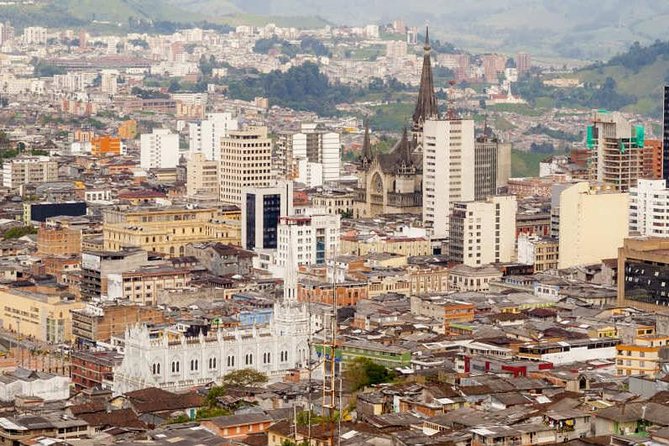 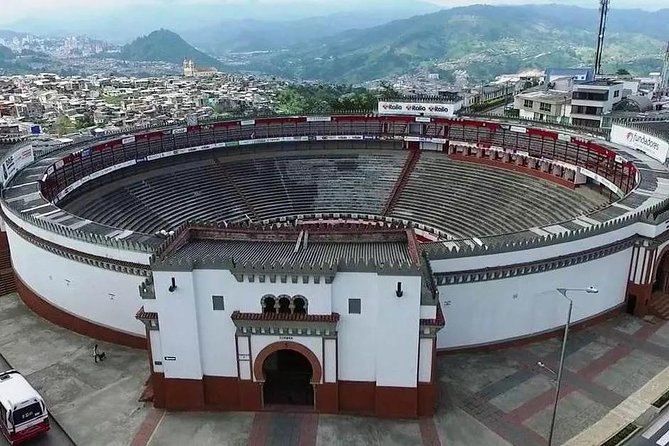 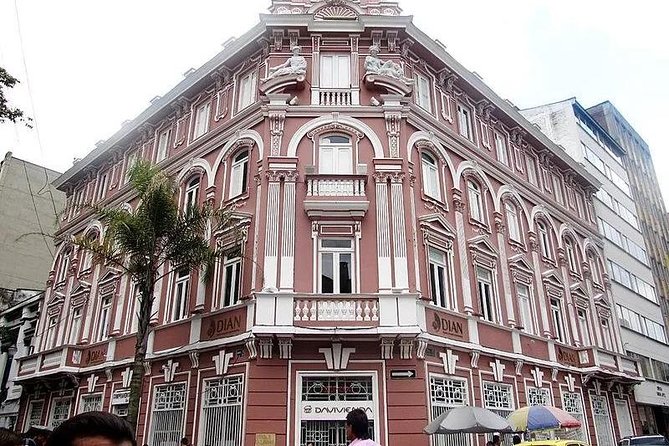 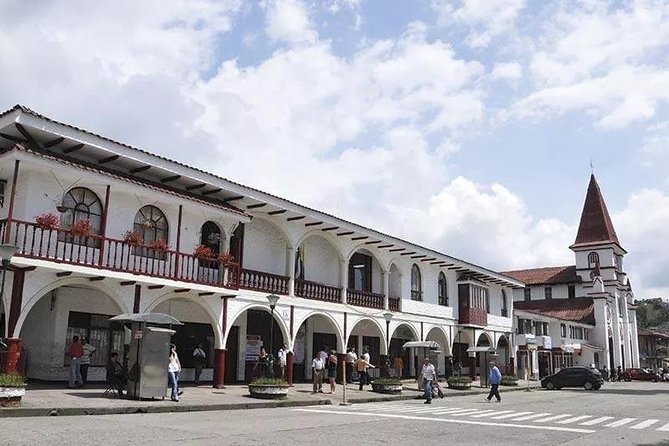 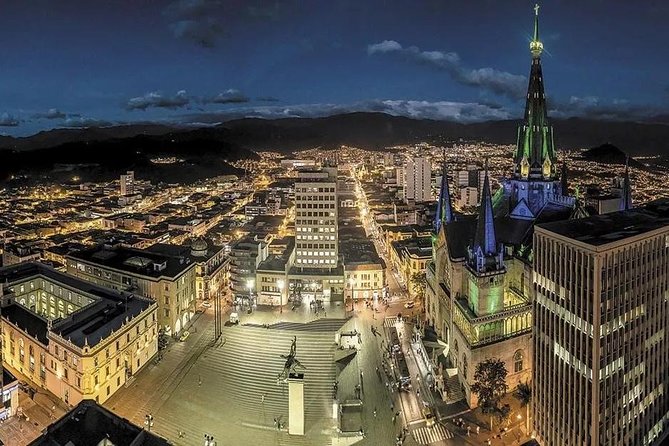 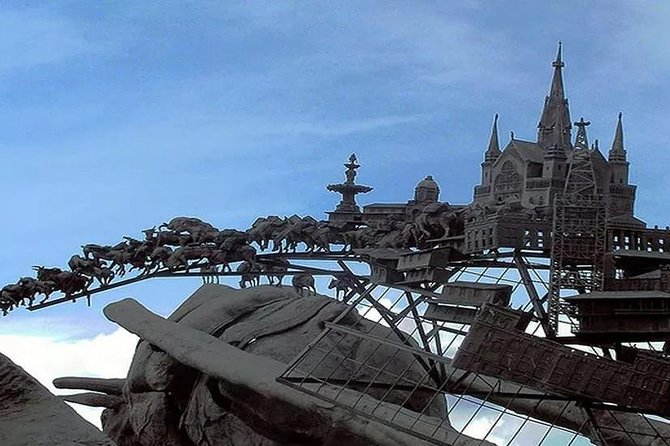 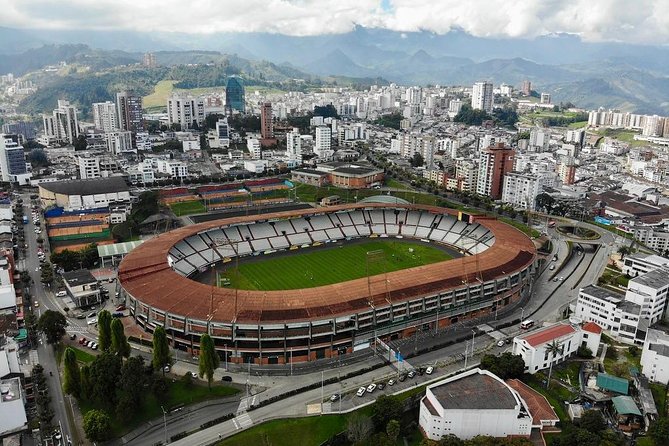 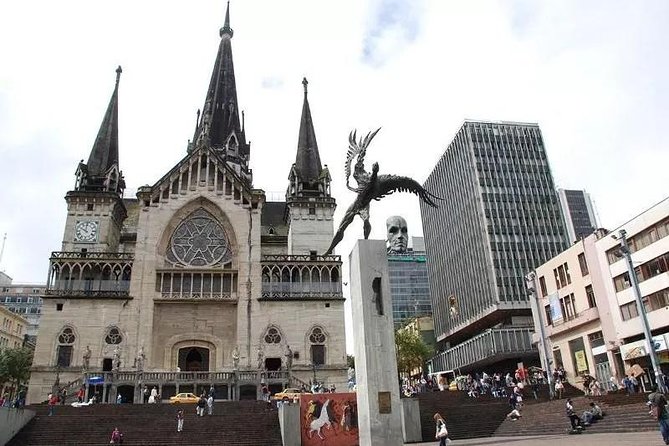 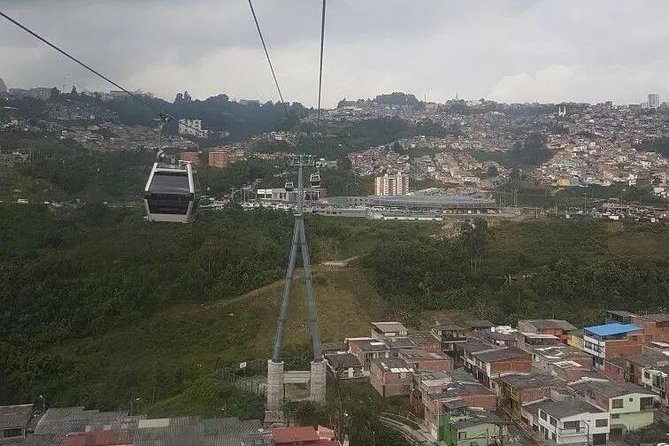 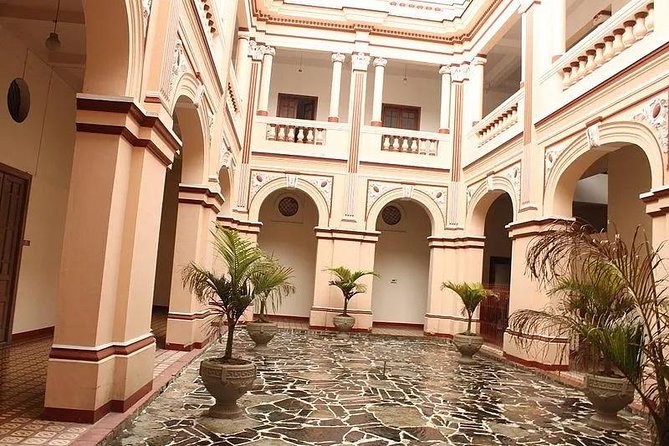 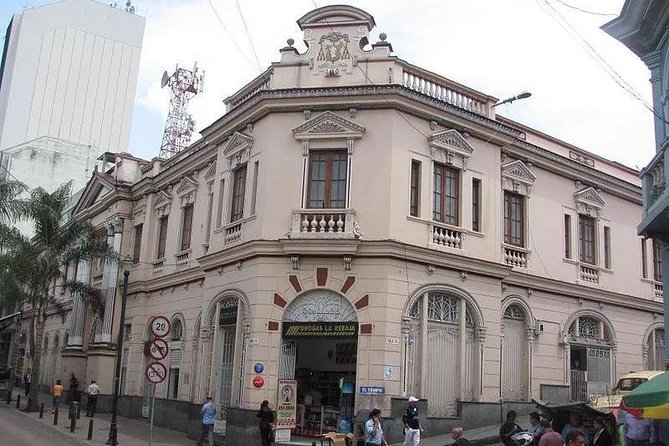 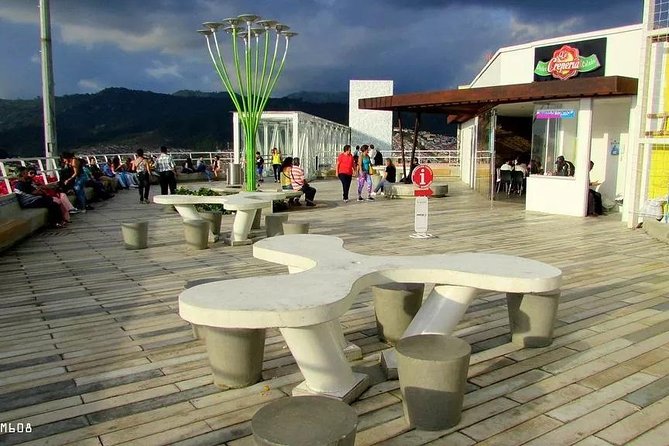 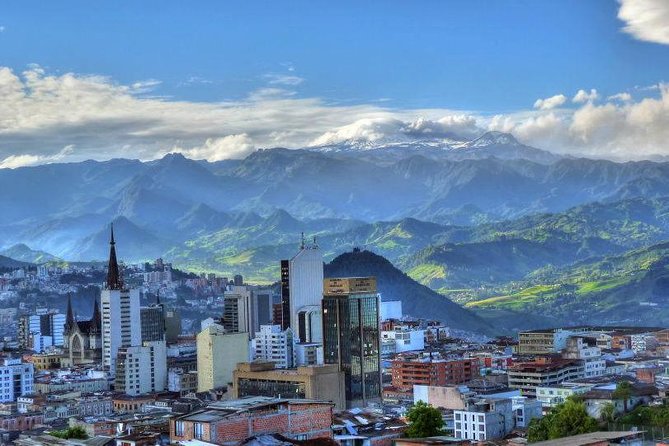 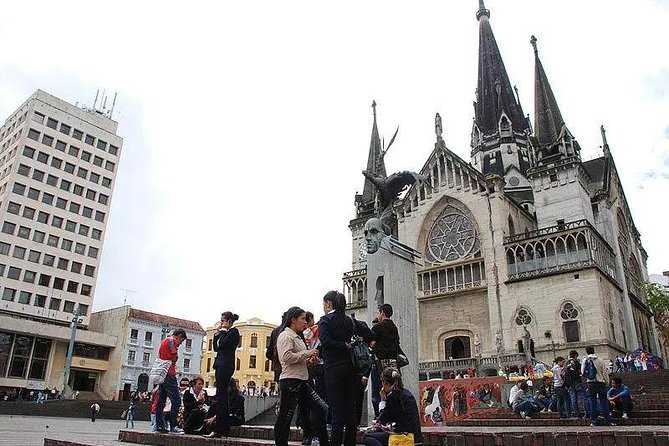 The city of open doors, this destination is known to always receive local visitors from around the world with the best energy. Touring its natural destinations, its streets decorated with beautiful houses of tradition and the places that give life to the best coffee are the perfect excuses to not miss an incredible trip in tourist sites of ManizalesIt is the land where coffee is grown, that we drink every morning, that delights us with the delight of its taste and smell.Manizales is a city in the mountainous coffee region of western Colombia. It is known for its cultural events, steep streets and views of the Nevado del Ruíz volcano.

from
$289 AUD
Thessaloniki trip from Skopje

from
$508 AUD
Trip to Abu Simbel by Coach

from
$115 AUD
Trip to Abu Simbel by Coach

from
$122 AUD
From Dushanbe to CHILUCHORCHASHMA, 1 day tour

from
$93 AUD
Tour to Kazbegi with Cooking master-classes