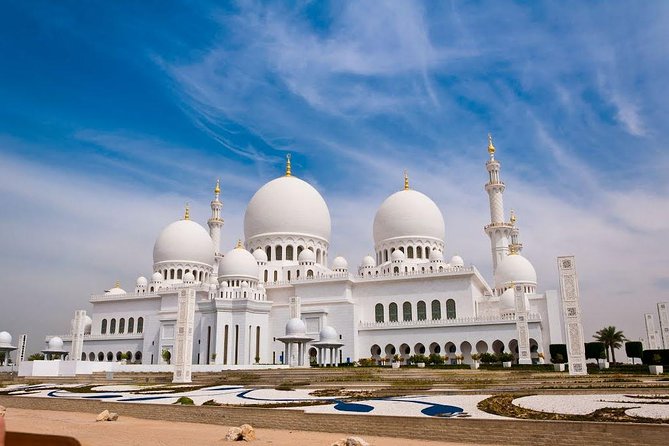 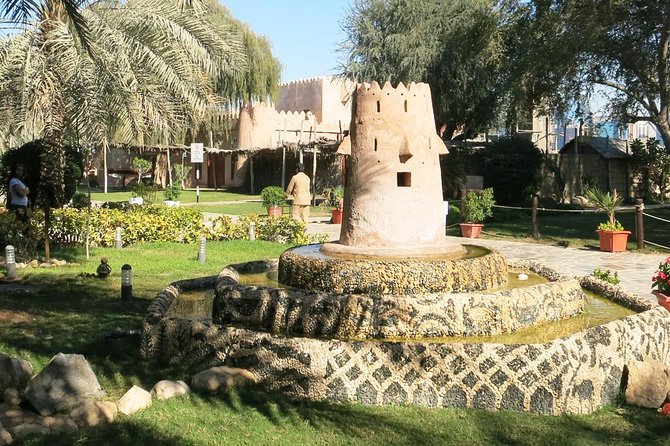 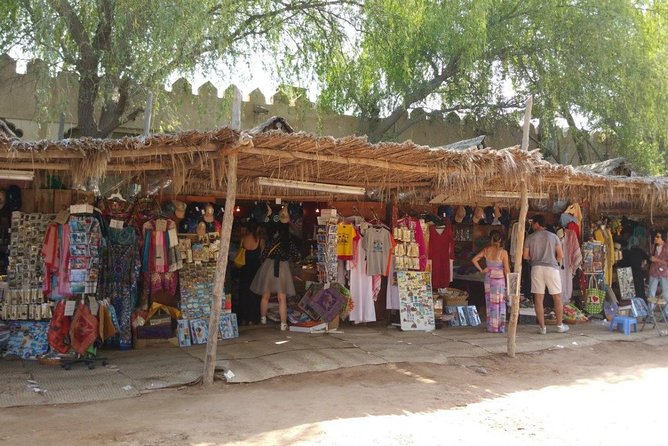 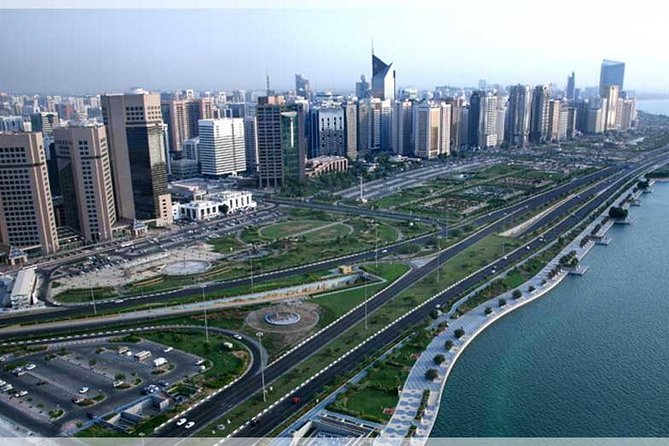 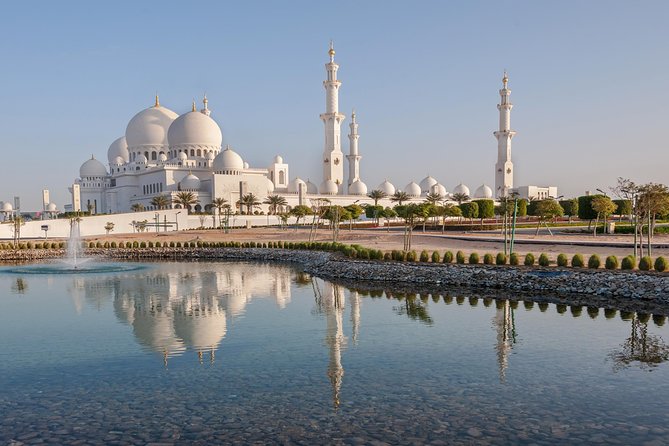 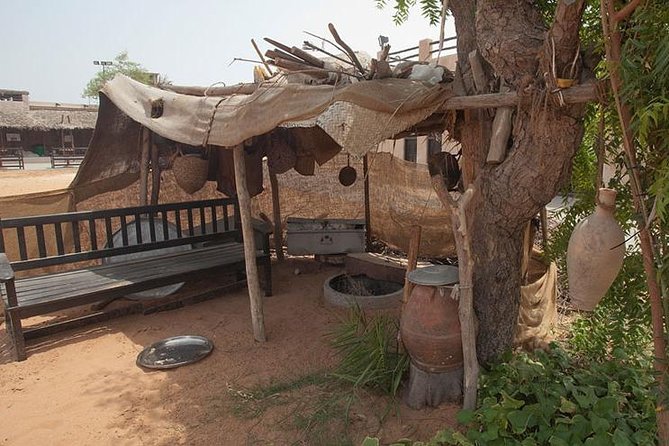 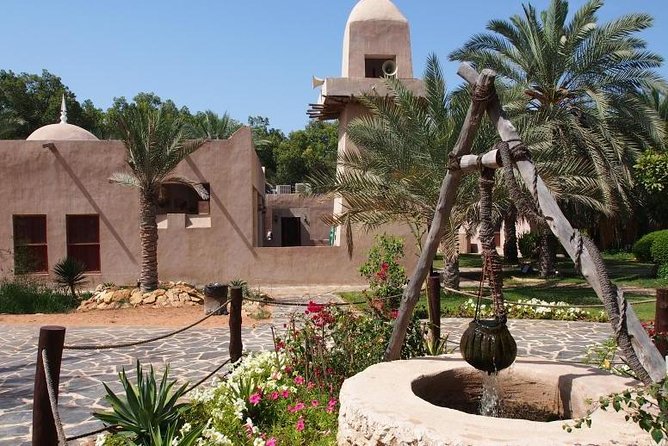 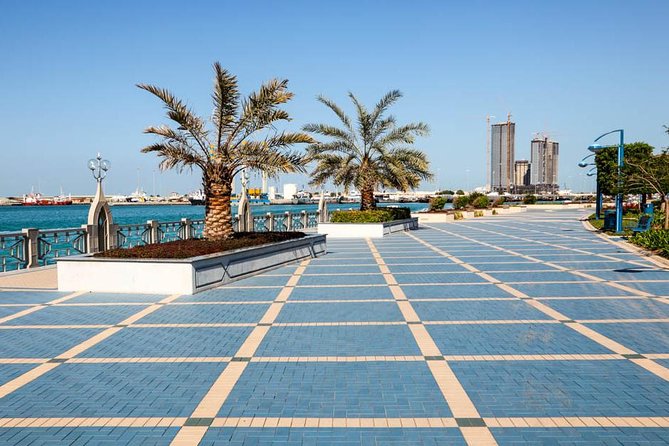 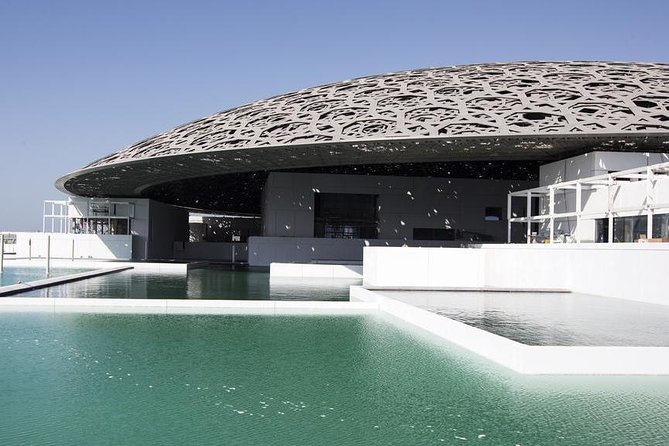 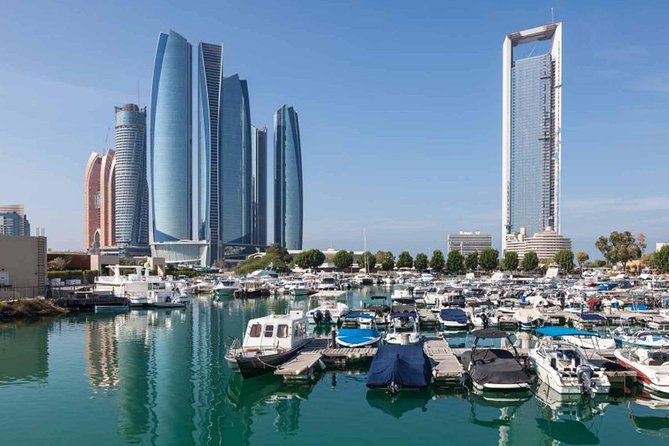 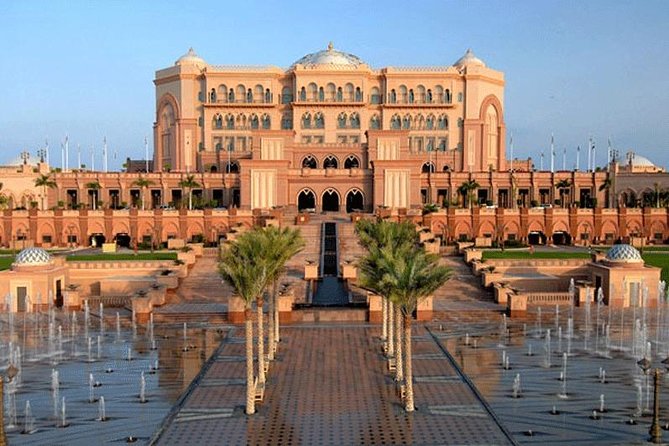 The tour starts with a pick up from your hotel, approximately  2 hours drive towards south to the first stop. Marvel the riches cities in the middle east and world’s largest producer of oil. See the sights and landmark monuments of Abu Dhabi on an 8-hour sightseeing tour. Visit the Grand Mosque,  take a glimpse of the Formula 1 Race Track on Yas Island, drive along the Abu Dhabi corniche, pass  Marina Mall, world’s most expensive - the famous Emirates Palace . Take a glimpse over the  breakwater  and get a chance to capture the city’s skyline and  probably take a snack or lunch then drive ahead towards Abu Dhabi  Corniche.

Organised by Saifco Travel and Tourism