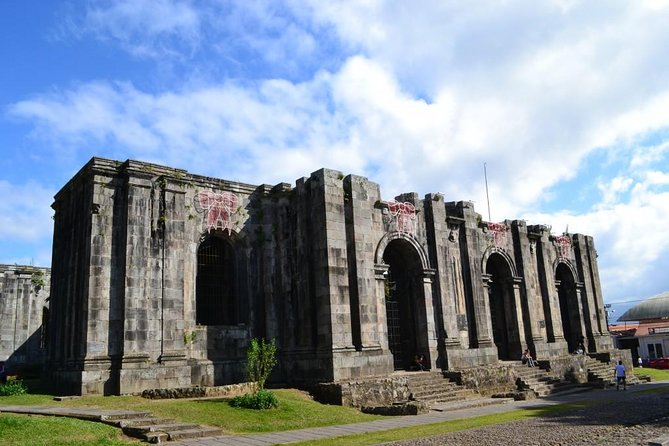 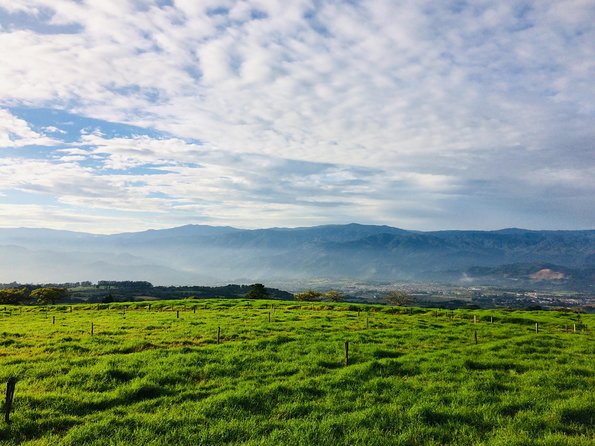 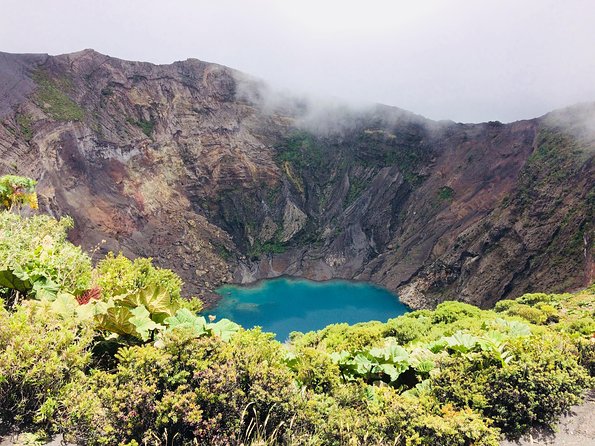 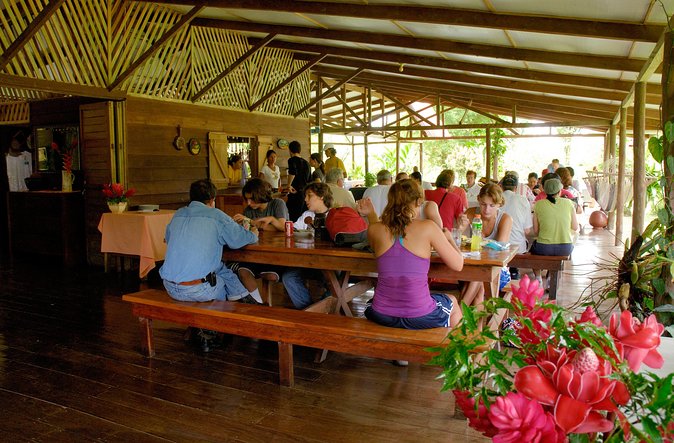 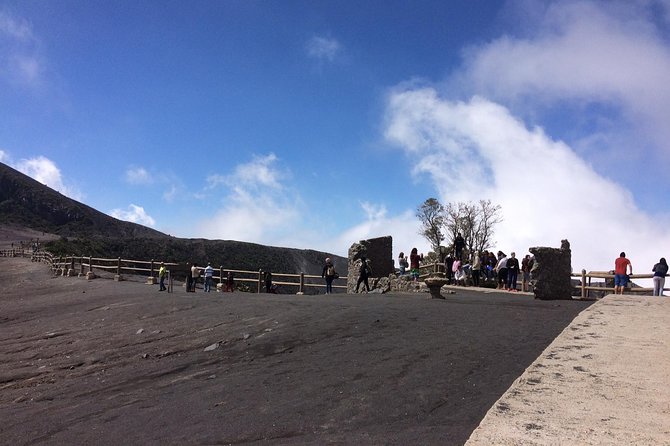 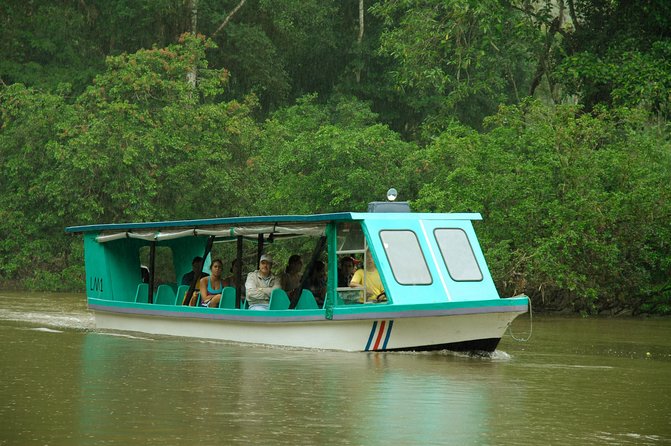 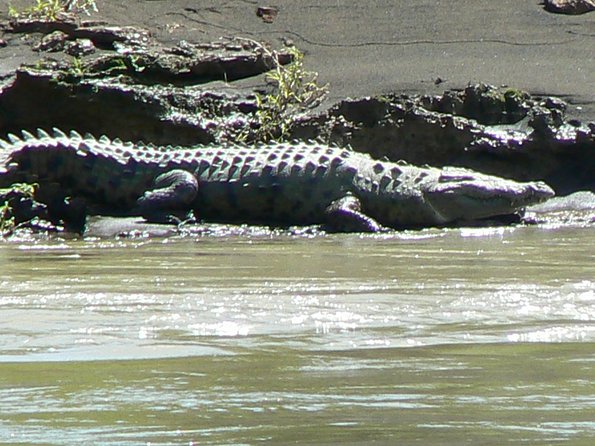 In this full day tour, you will visit the famous ruins of Cartago from where you will depart to the majestic Irazú Volcano, the only place in the country where on a sunny day you can see both oceans, then enjoy a delicious typical breakfast before heading to the Braulio Carrillo National Park.

from
$43 AUD
A taste of Aquiares - 2 hours Coffee Tour

from
$80 AUD
The Art of Craft Beer From San José

from
$173 AUD
Arenal Wonders from Guanacaste