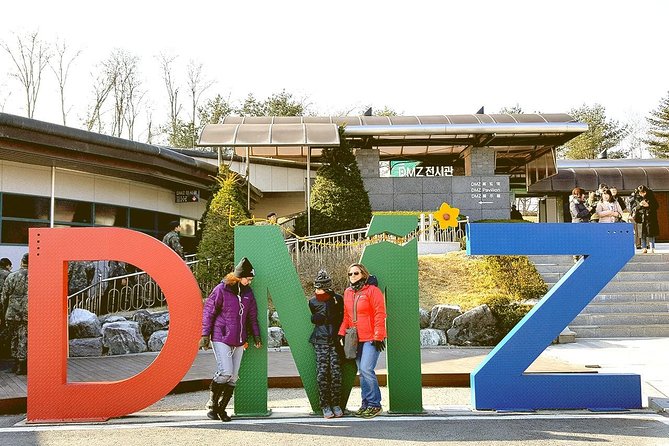 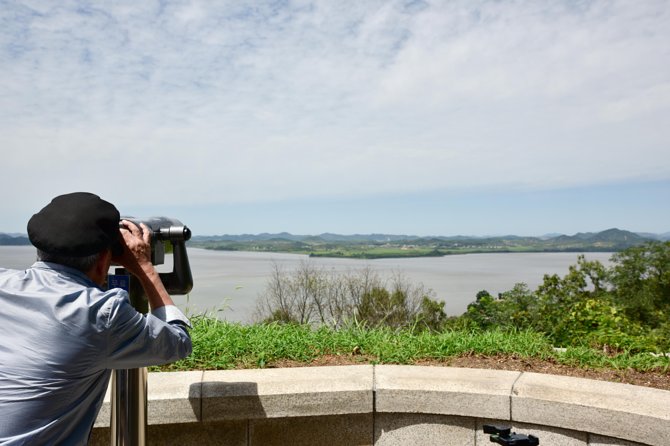 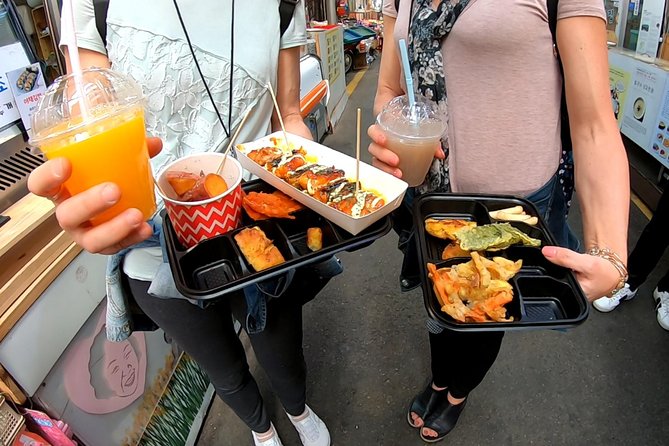 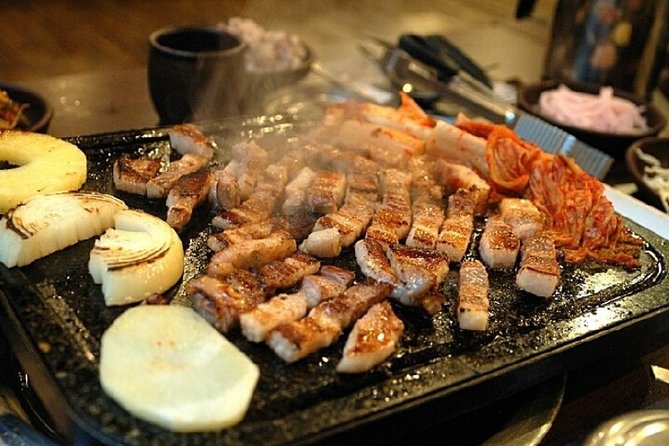 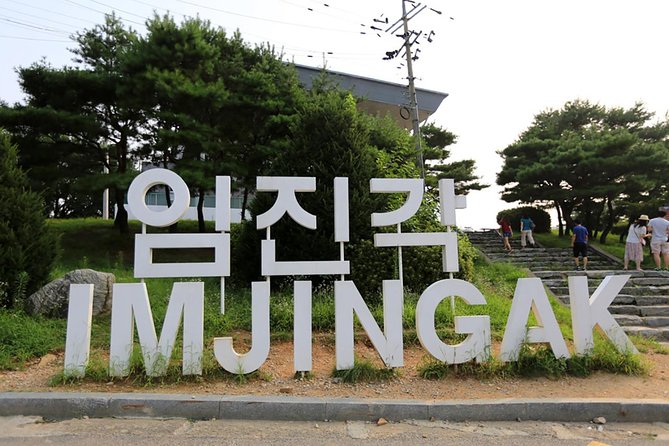 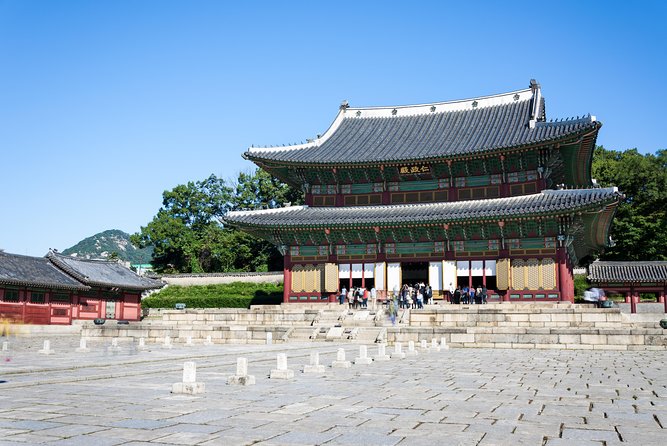 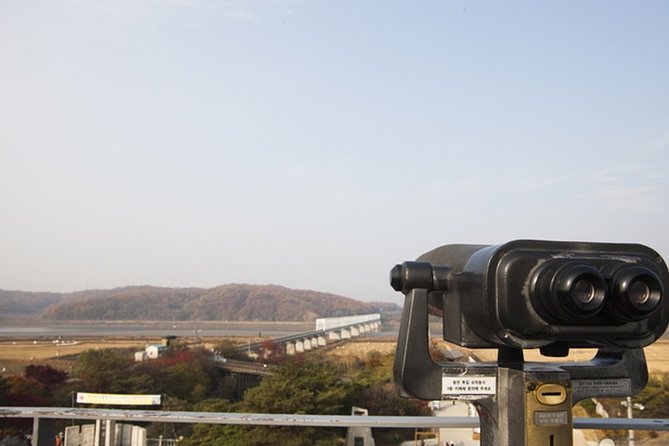 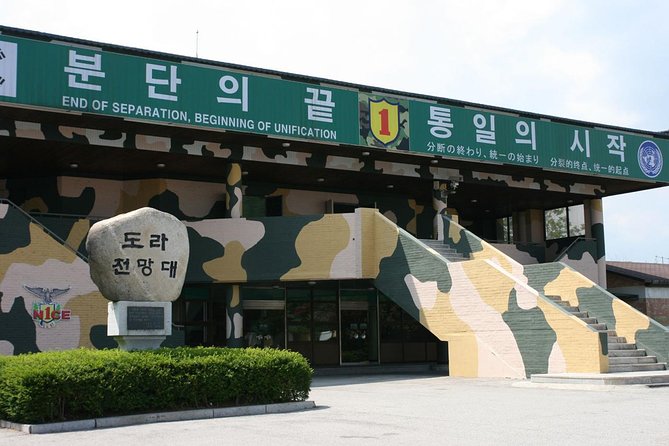 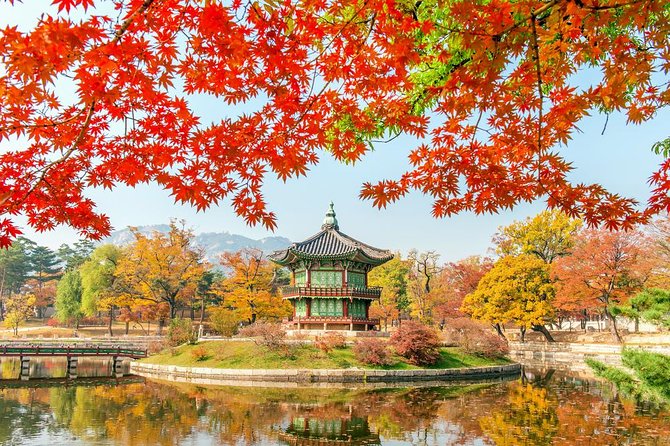 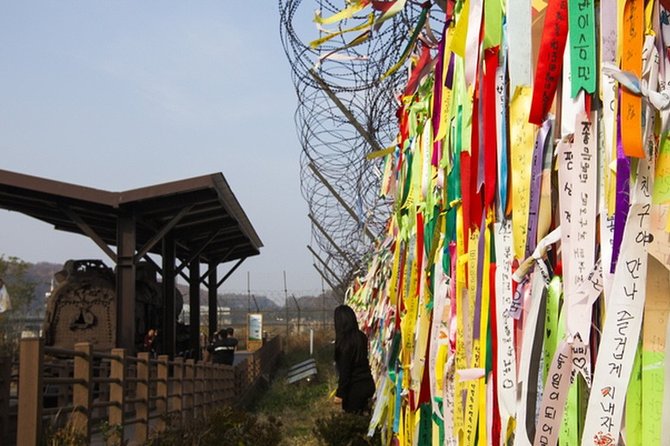 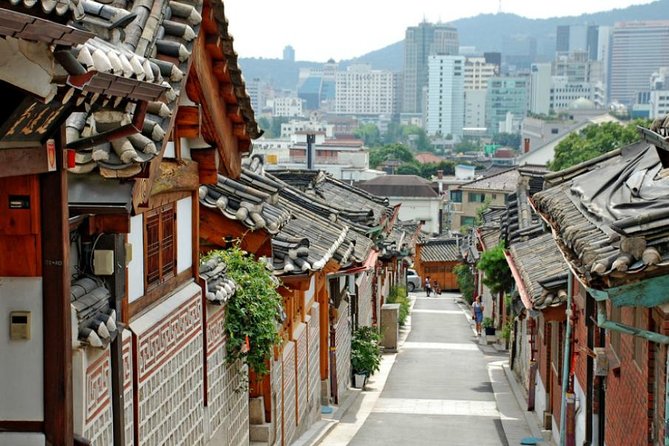 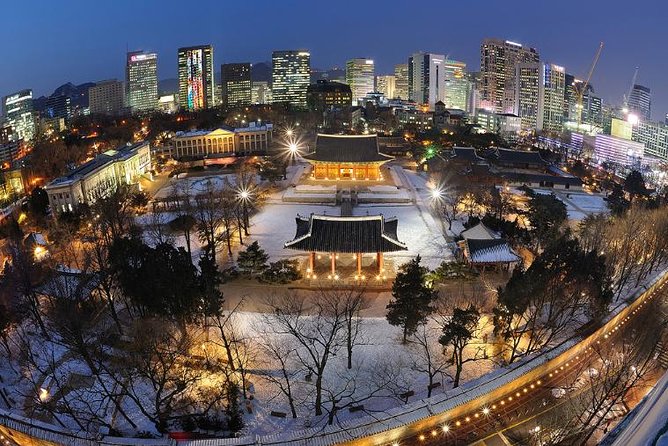 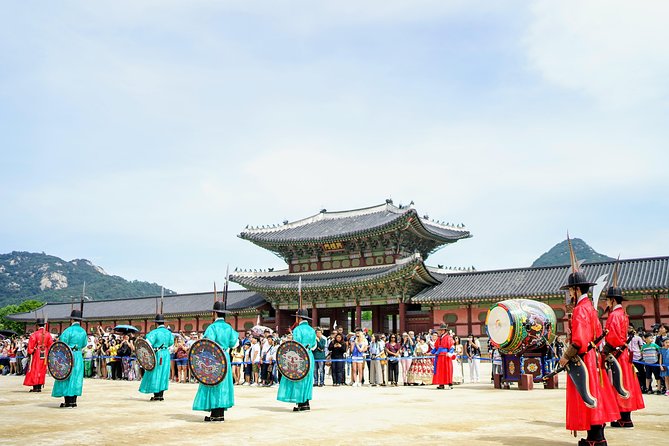 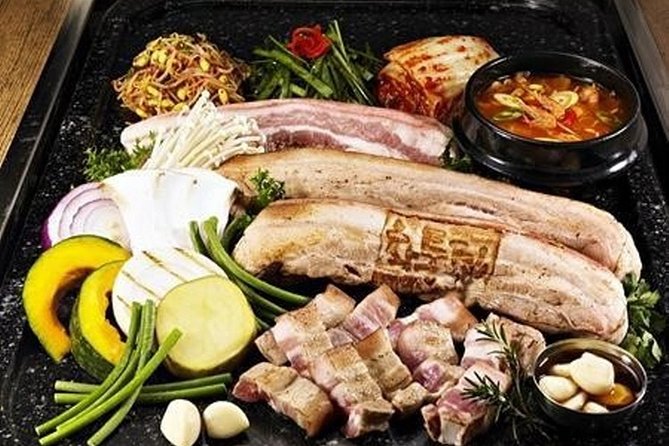 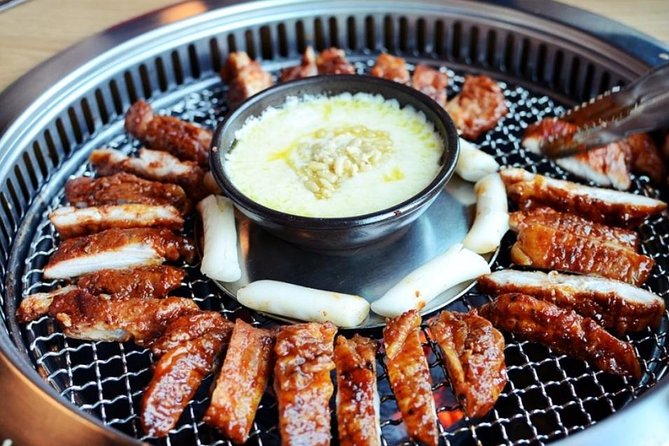 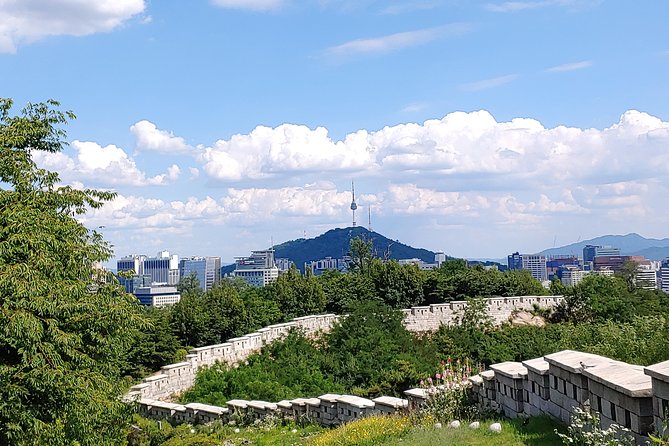 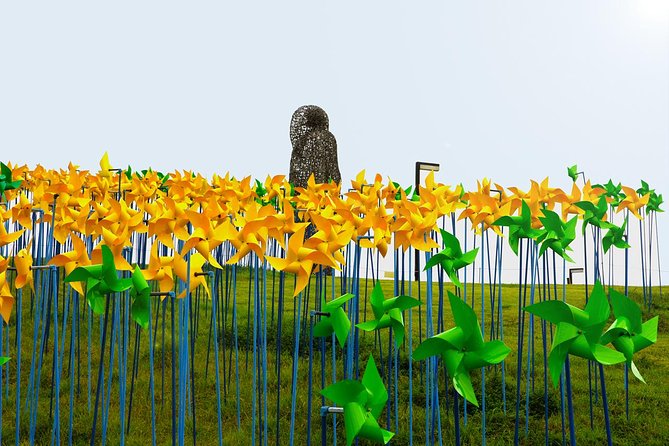 You may not want to wait for other tourists or visit some compulsory shopping places during tour. This customizable private tour is only for your group. You don't have to wait for others and there's no compulsory shopping centers! Visit DMZ and places you want to visit around DMZ or in Seoul! After DMZ, you cai visit more places , it be Odusan observatory where you can see actual N.Korean Village that people live, some hot places or the Gyeongbokgung palace in Seoul. Many options you can choose! Make your plan with my tour guide, discussing. Plus, tour guide will bring you to good Korean BBQ restaurant or good one for food that you want to try in Korea! Absolutely, you will explore DMZ, visiting Imjingak peace park, 3rd Tunnel that N.Korean dug, Dora observatory where you can see N.Korea through the border, Unification village, Dorasan observatory,etc. During tour, tour guide will give you excellent narration about DMZ and Korea History! Make your perfect day to DMZ and Seoul with us!

from
$210 AUD
Day tour in Seoul down town are including Palaces, traditional markets

from
$80 AUD
Private Costumized Tour : Nami Island & around Gapyeong (up to 10pax)