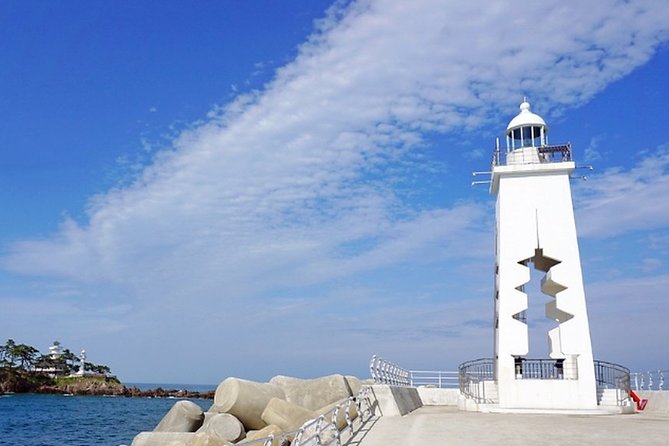 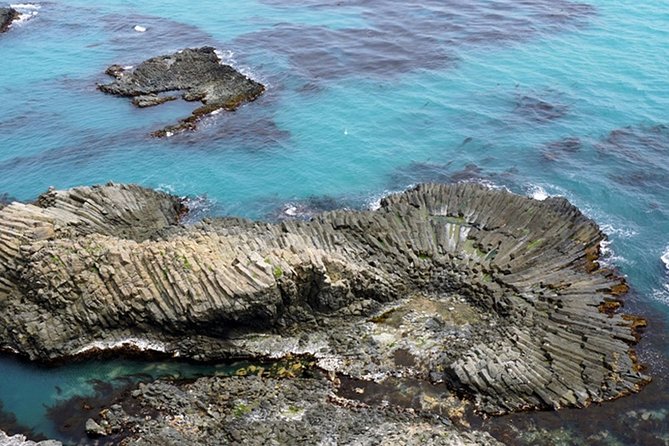 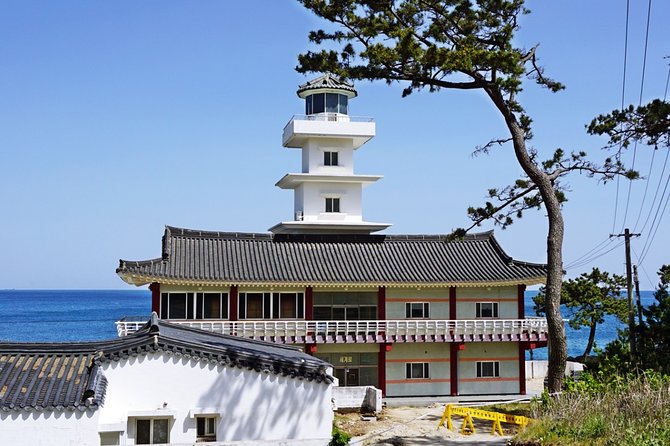 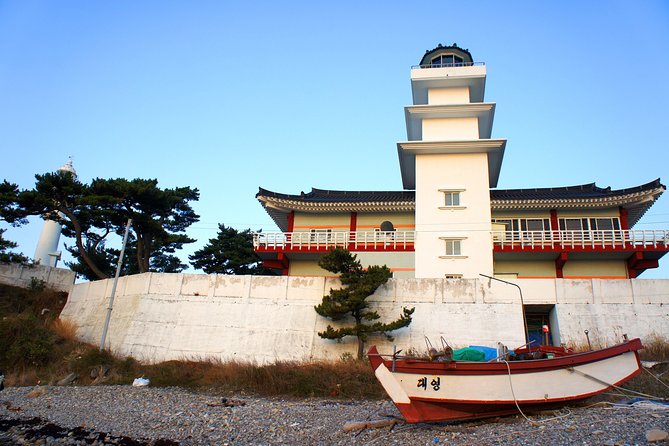 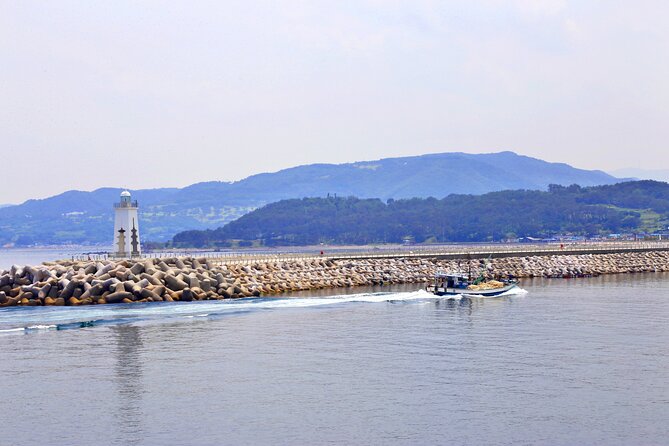 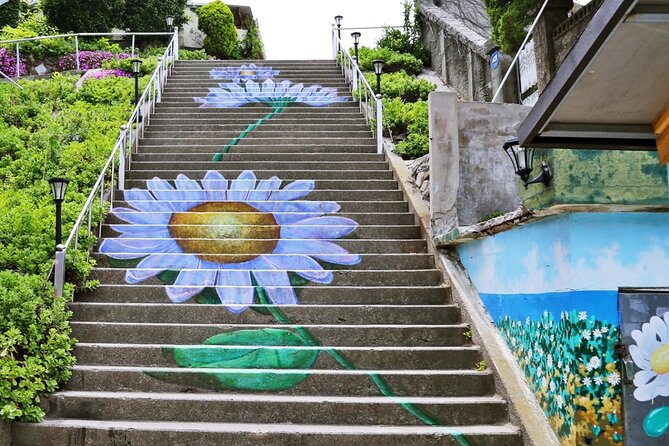 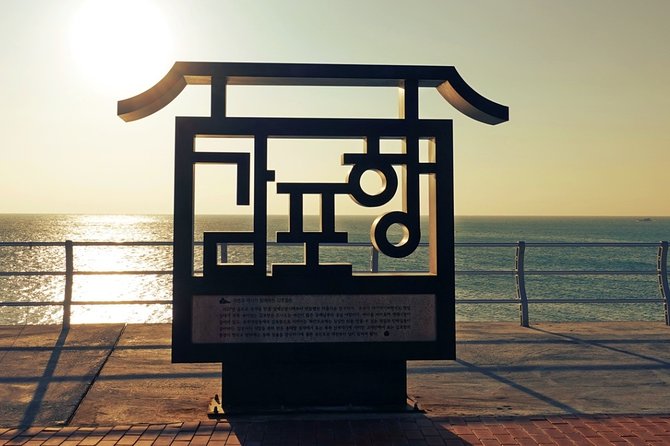 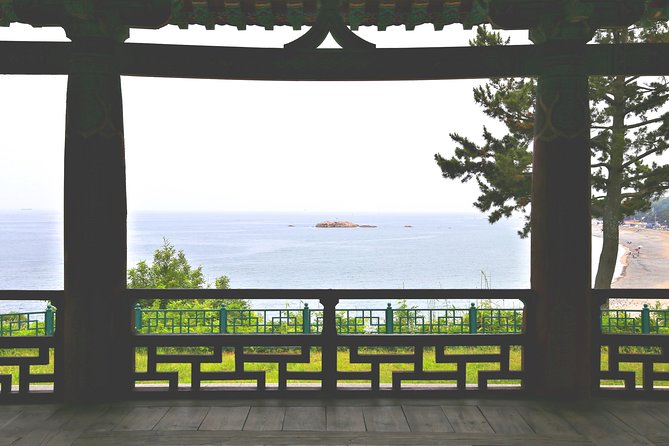 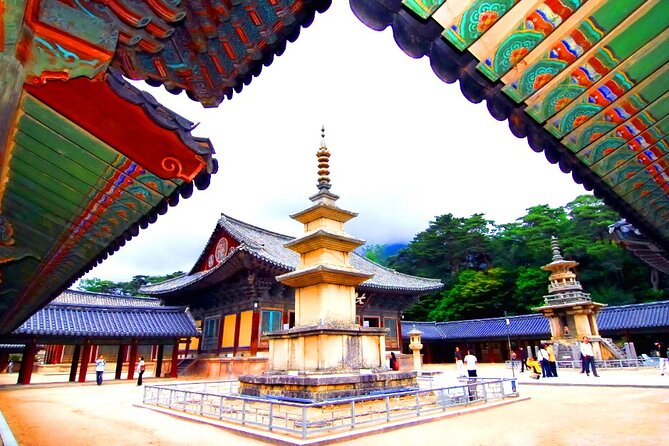 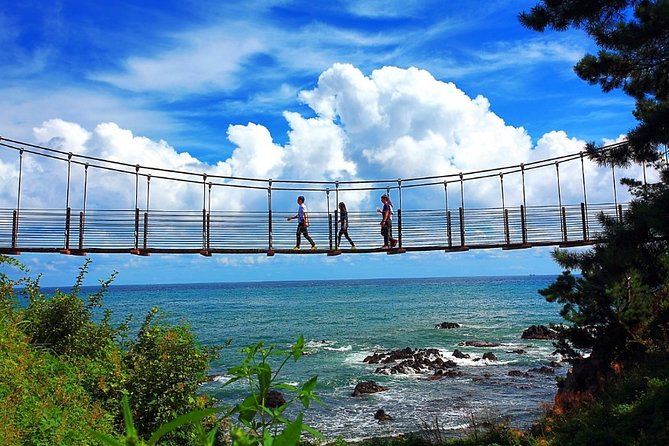 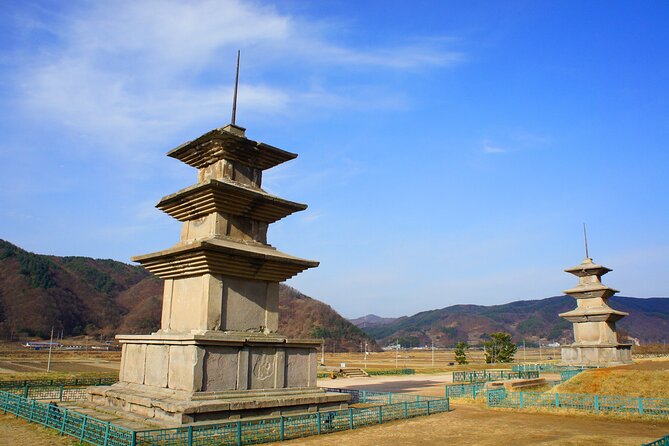 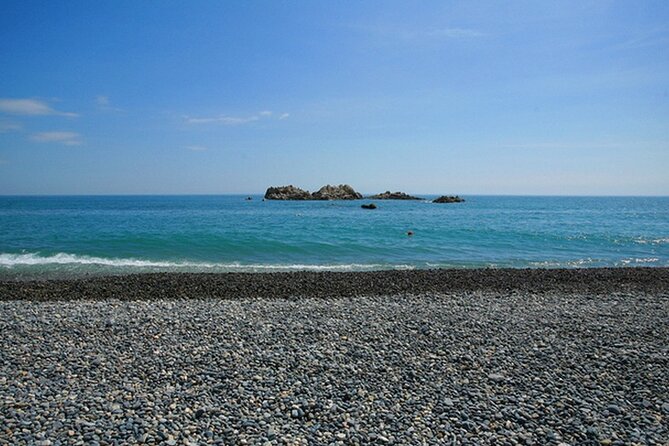 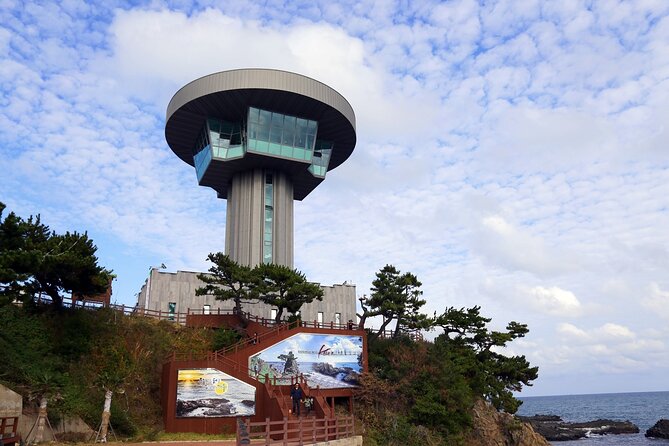 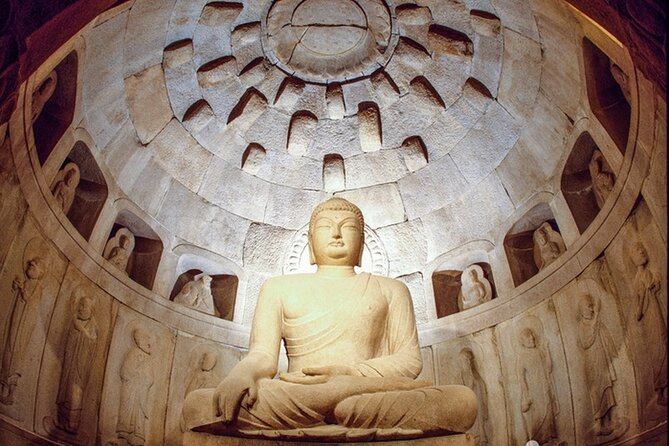 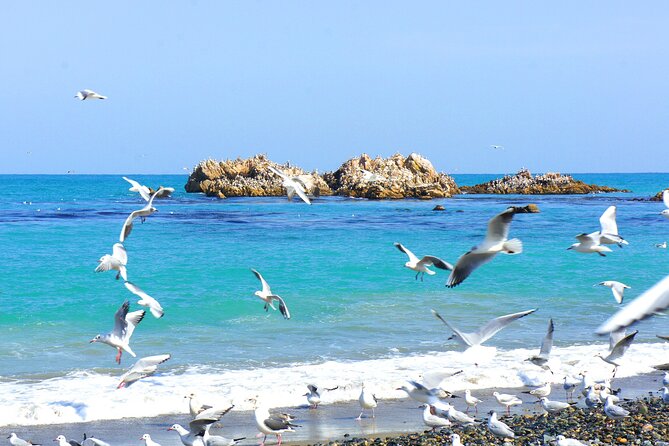 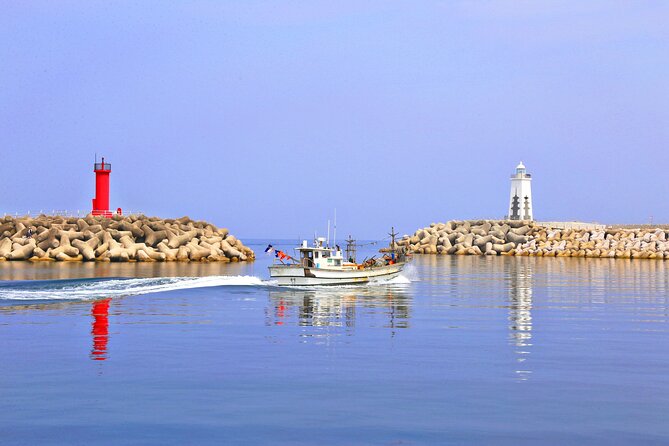 Do you want to catch splendid history of Shilla which lasted about 1,000years? From the center of Gyeongju, a city that breaths of history, you run to the east. After 40 minutes, you come to an expensive view of the East Sea. There are more attractions in Gyeongju aside from the cultural and historical sites that you are familiar with. Through the tour, you will visit tourists spot in Gyeongju : Bulguksa temple, Seokguram Grotto, Gampohang Port, Gampo Kkakji Trail, Songdaemal Lighthouse, Igyeondae Observatory, Tomb of King Munmu, Gameunsa Temple Site, Columnar Joints Padosori Trail etc, learning the history of Shilla by your professional tour guide. If you’re into ancient cultures and traditions, take a day trip to Gyeongju. Make a time travel at Gyeongju!Tour guides are friendly, accommodating and experienced. Our guide will bring you local restaurant! This tour is a private tour so you can make your own plan, discussing with your tour guide! Enjoy more time at tour stops!

Explore the city of Skopje-Ohrid / food and wine tasting

from
$86 AUD
Indore to Maheshwar

from
$30 AUD
Valletta Private Tour – explore the capital of Malta