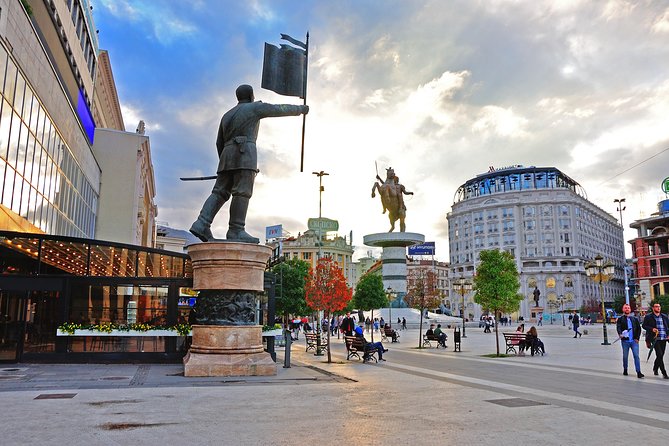 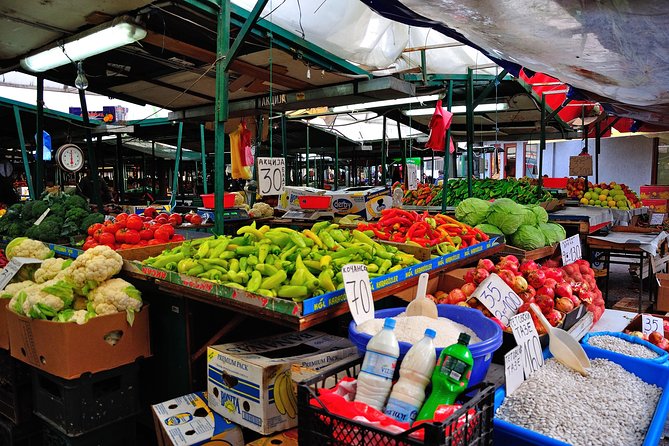 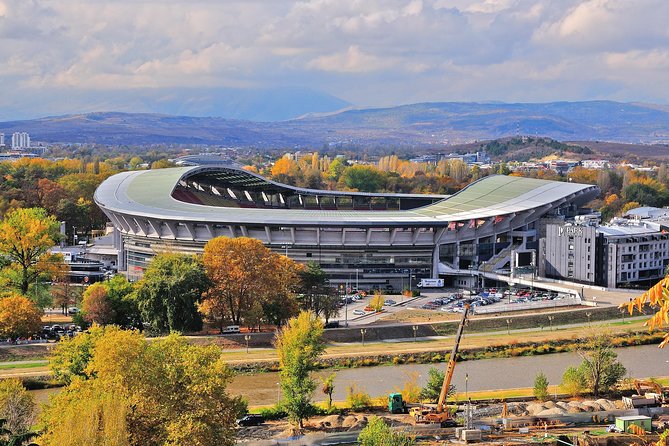 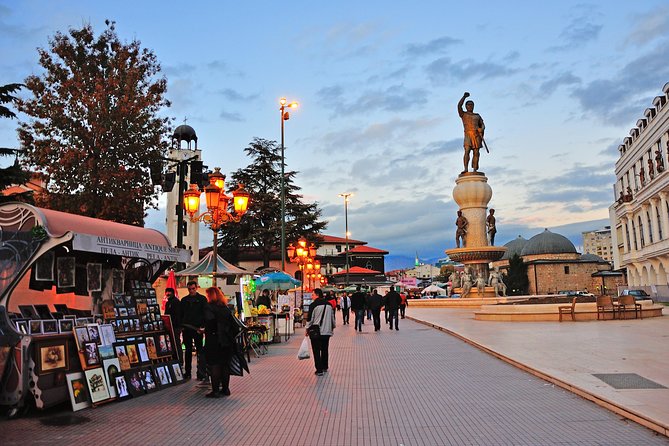 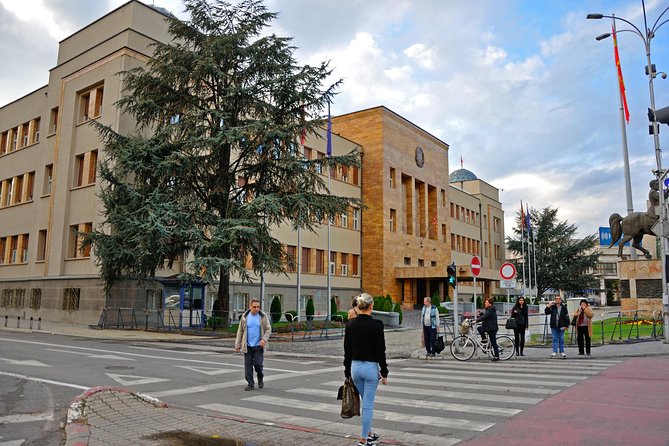 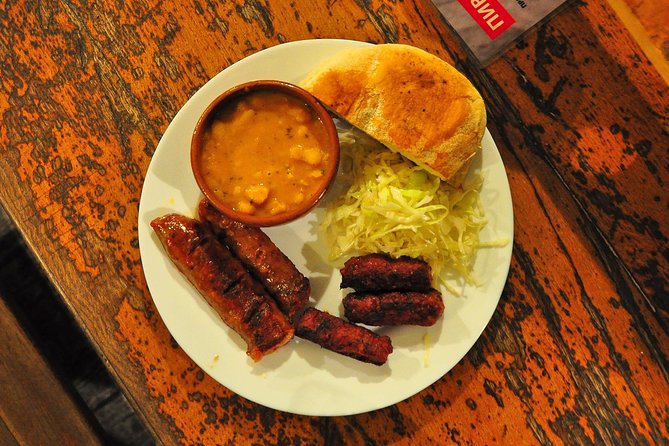 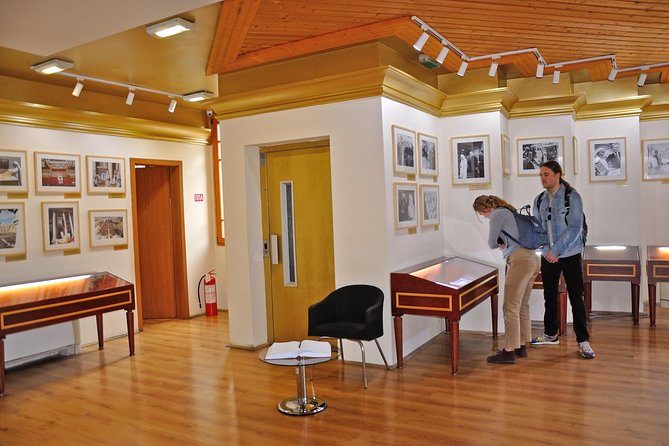 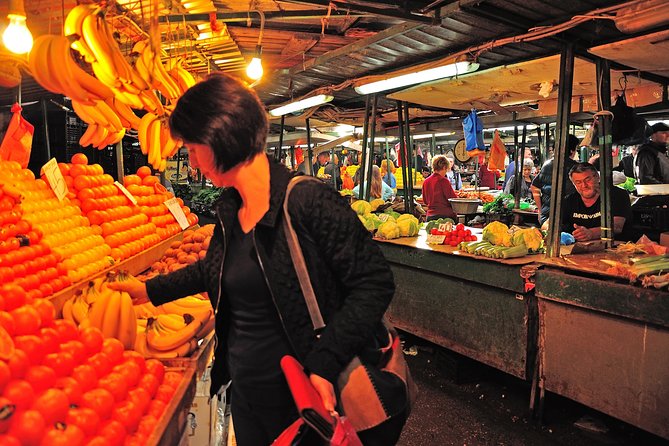 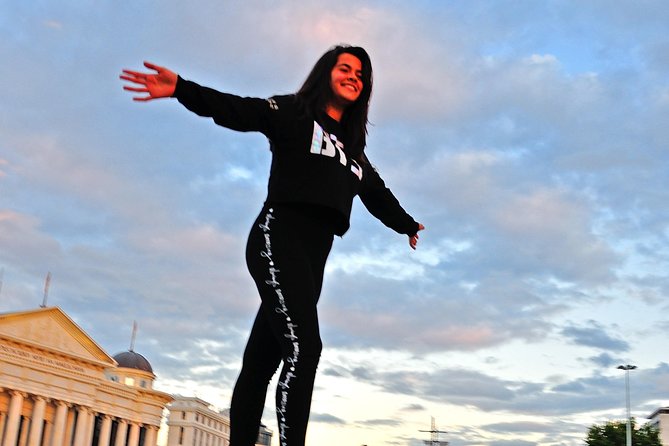 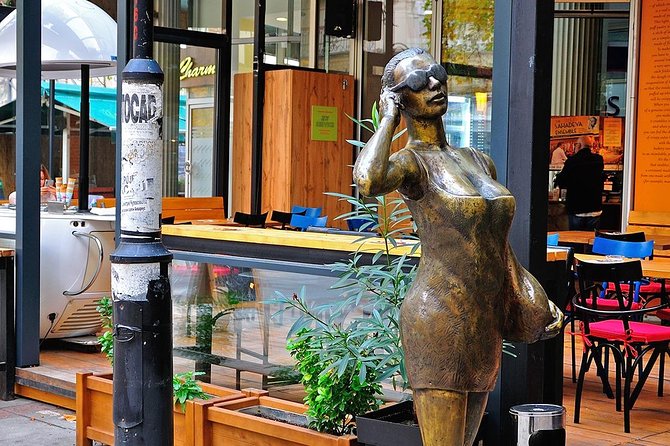 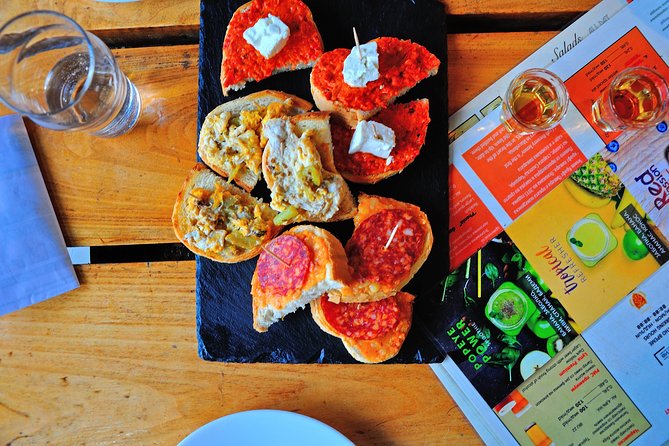 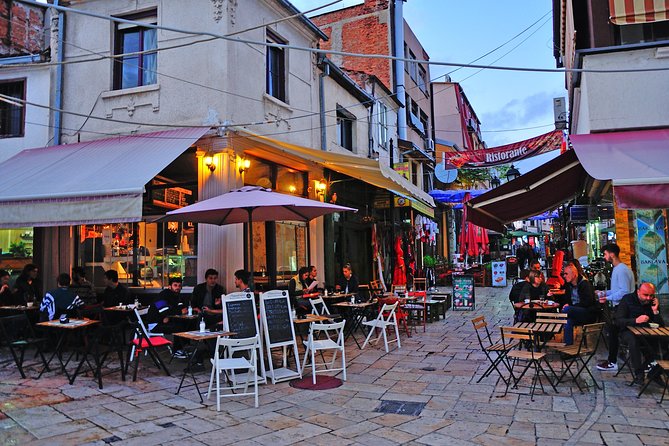 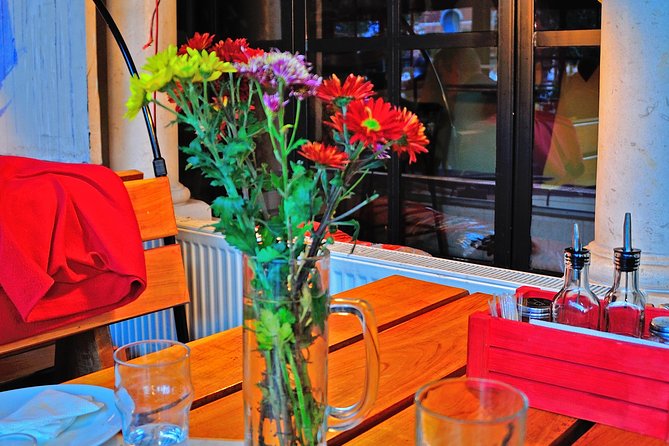 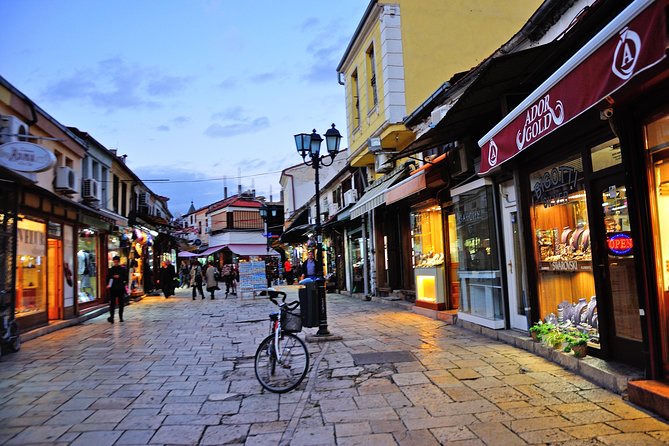 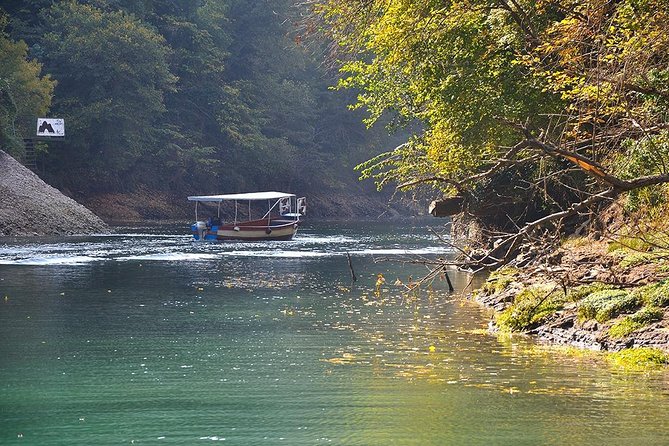 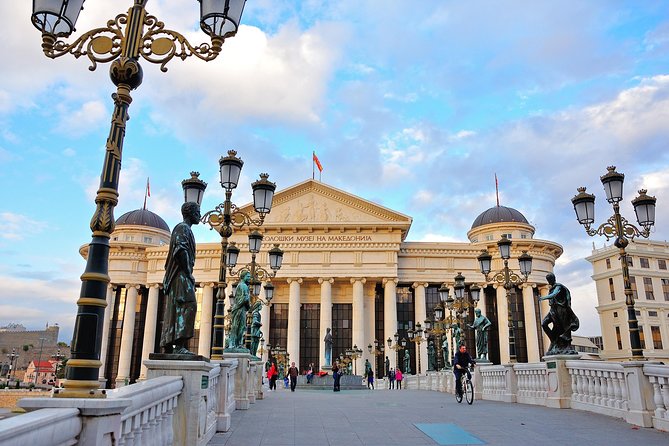 If you simply want to see the best and most important of Skopje, starting with canyon Matka in the morning and then the highlights of Old&New Skopje, while also tasting delicious local bites along a glass of excellent rakija and local beer – then this is your tour!This tour is a bundle of our two most popular half-day tours, the Half Day Tour from Skopje to Matka Canyon and the Food by Foot Skopje City Tour.The first part of the tour will take you to the canyon Matka, one of the most popular outdoors destinations in the surrounding of Skopje, authentic nature, presented by the many endemic species of plants and animals.The second part is a whirlwind tour of Skopje’s food, drink and history scene. It is more than just a food tour, it is a chance to get to know the people, the lifestyle, the history, the ups and downs of the city, a chance to learn about the Macedonian authentic food you are eating, the drink in your hand and the city around you!

Organised by Skopje Daily Tours - See you in a day!

from
$83 AUD
Aveiro and Ílhavo

from
$104 AUD
Private Tour to Abu Simbel from Aswan