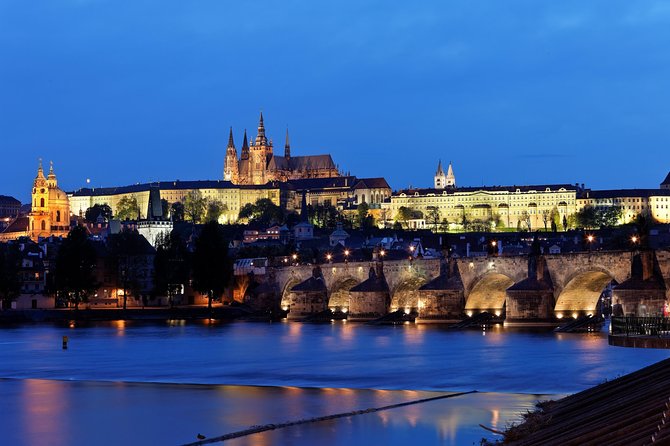 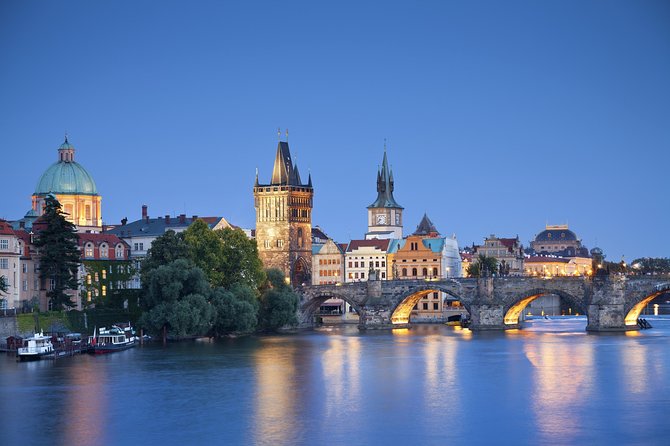 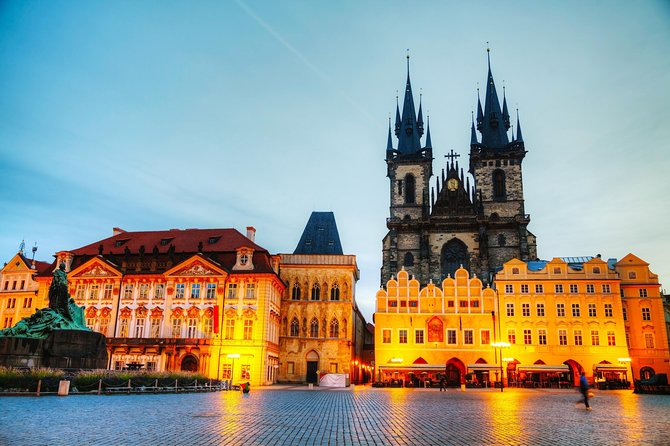 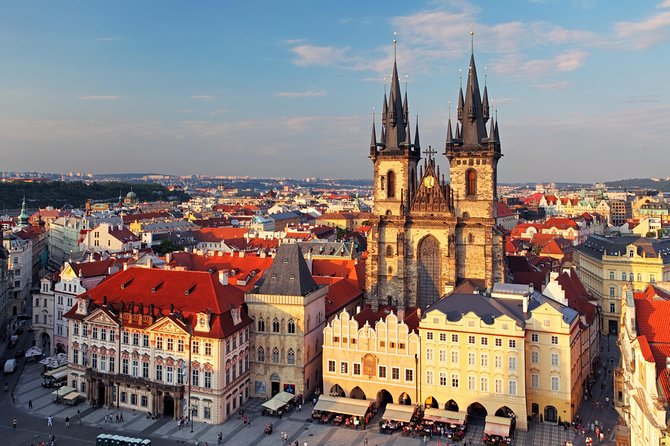 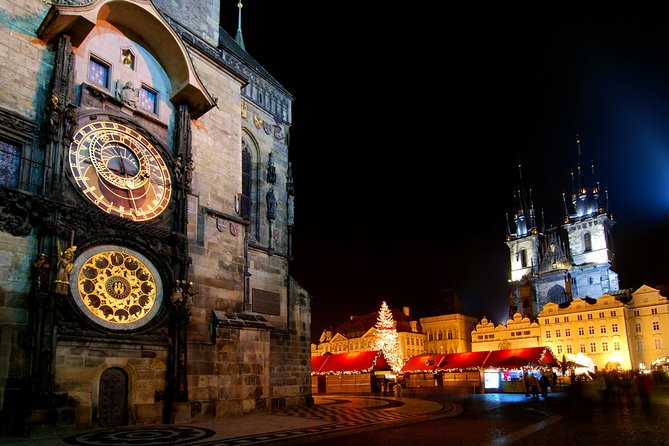 Running through the heart of Prague is the Vltava River, the longest river in the Czech Republic. Unusually, it flows from south to north, originating as a tiny spring in southern Bohemia near the border with Austria and ends just north of Prague in Melník, where it merges with the Elbe River. As it flows through Prague, it is crossed by a total of 18 bridges, splitting the city in half, each side having a unique character. This full-day tour will show you the highlights of each side of the river.Prague's Left Bank was the home of its nobility and royalty, with its most important sites: Prague Castle, seat of Czech kings and several Holy Roman Emperors, and Strahov Monastery, where beer has been brewed since for over 700 years. On its Right Bank, merchants and traders settled centuries ago, making the city an important crossroads for trade and commerce. The best-preserved Jewish Quarter in Europe is located here, as well as Old Town Square and the famed Astronomical Clock.

from
$264 AUD
Karlstejn and Krivoklat castles tour from Prague

from
$147 AUD
Private Day Trip to Český Krumlov from Prague

from
$76 AUD
Family Fun In Prague

from
$405 AUD
The best of Český Krumlov walking tour

from
$103 AUD
Czech Folklore Show with dinner and private transfer

from
$122 AUD
Private Tour To Czech Paradise From Prague

from
$227 AUD
Karlstejn Castle - Half Day Coach Tour From Prague

from
$133 AUD
Alps Expierence! Trip from Prague to Hallstatt and Salzburg!