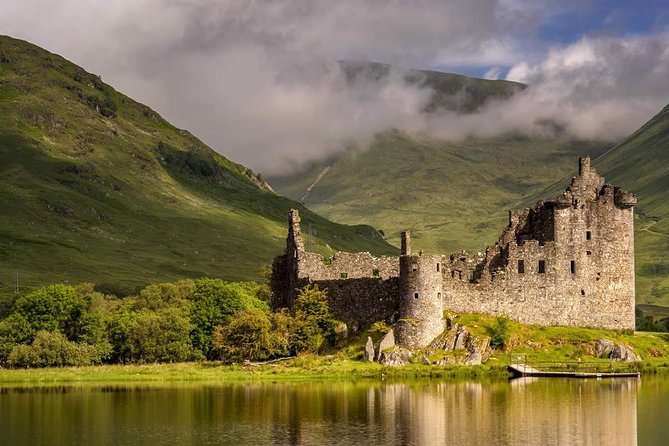 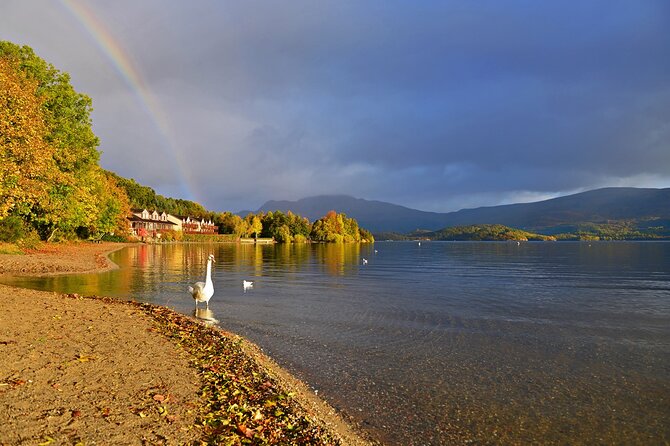 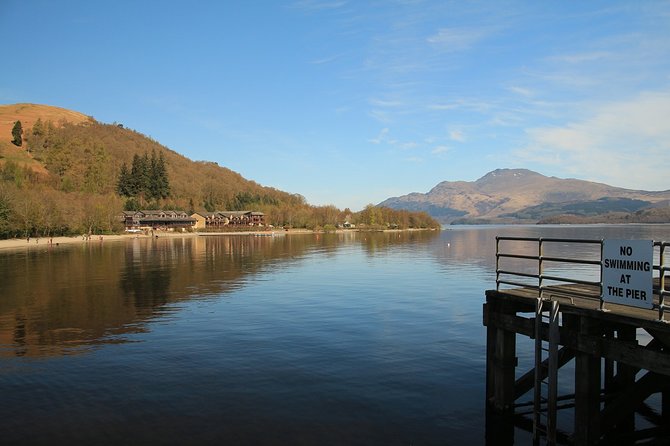 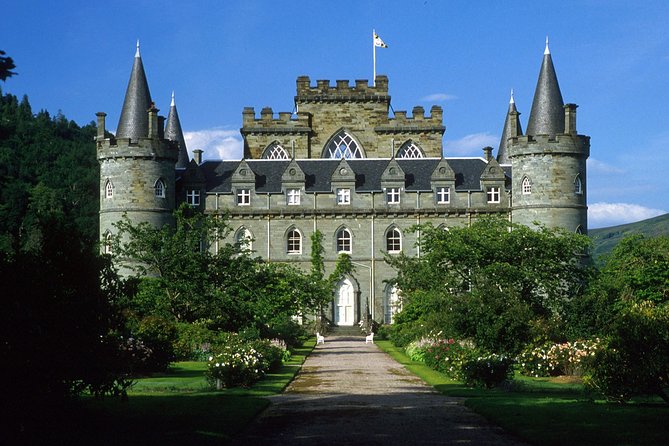 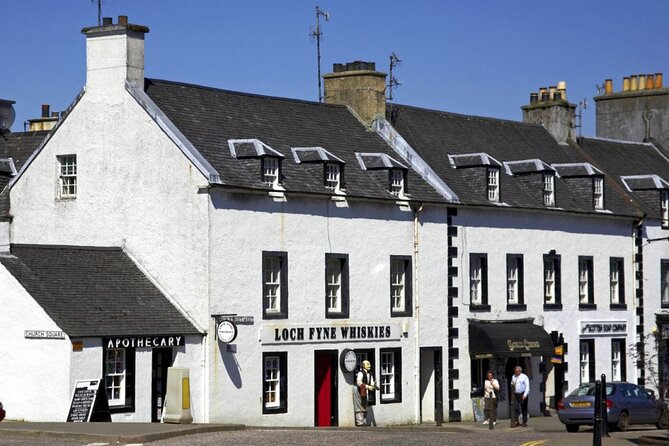 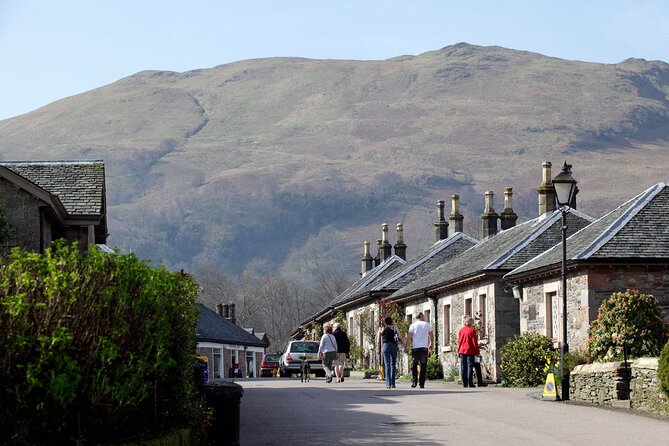 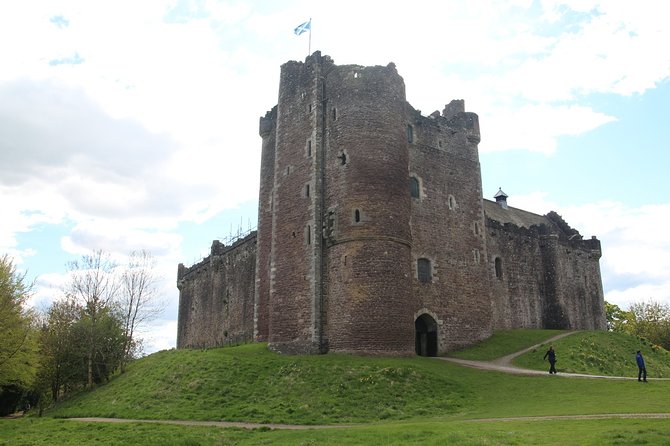 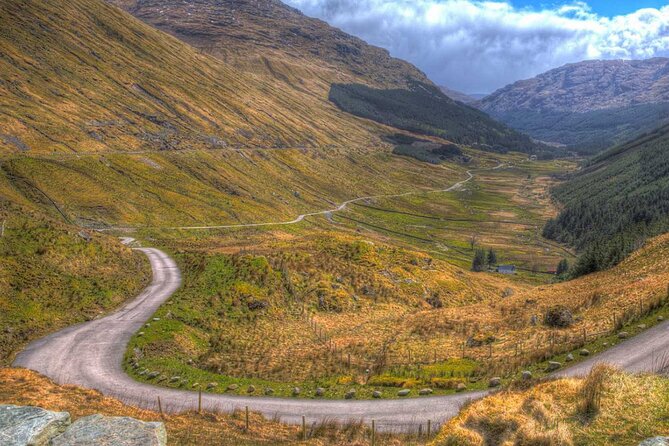 On our Highland Lochs, Glens & Castles tour from Edinburgh we will take you to some of the best scenery Scotland has to offer. Majestic mountains tumble down to shimmering lochs and castles, while glens tell tragic tales of centuries gone by.You will have the opportunity to visit a castle or two and we’ll also have the chance to get some photos of castle ruins. We visit the picturesque highland village of Luss which sits on the bonnie banks of Loch Lomond with views to Ben Lomond, Scotland’s most southerly Munro.

Holy Island, Alnwick Castle & The Kingdom of Northumbria from Edinburgh

from
$76 AUD
Cardiff's Civic Centre: An audio tour of the city's most historical buildings

from
$830 AUD
Hire a Driver from Southampton Day Tour

from
$188 AUD
Jack The Ripper Tour : Solve The Crime

from
$45 AUD
Full day private tour of London by car