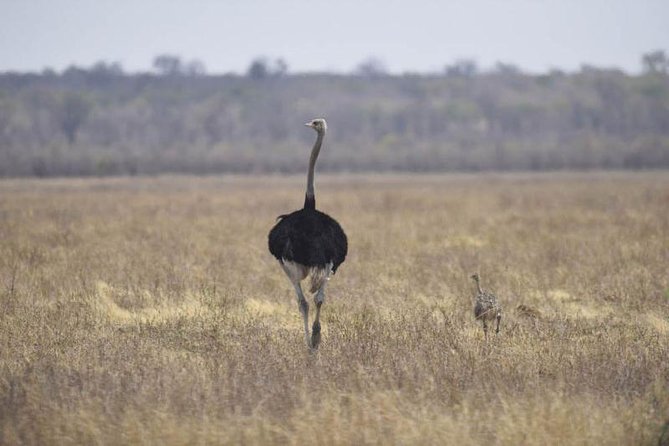 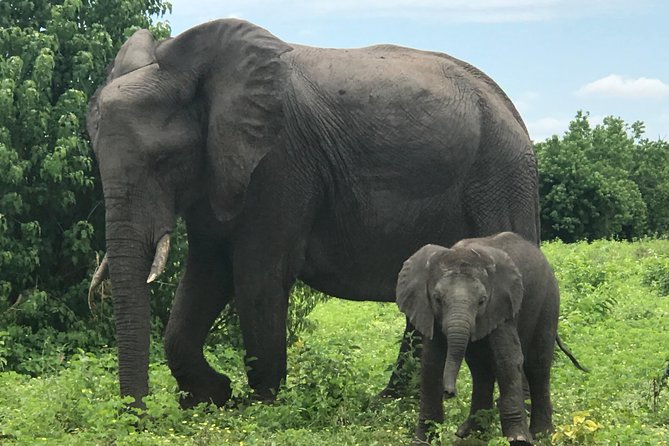 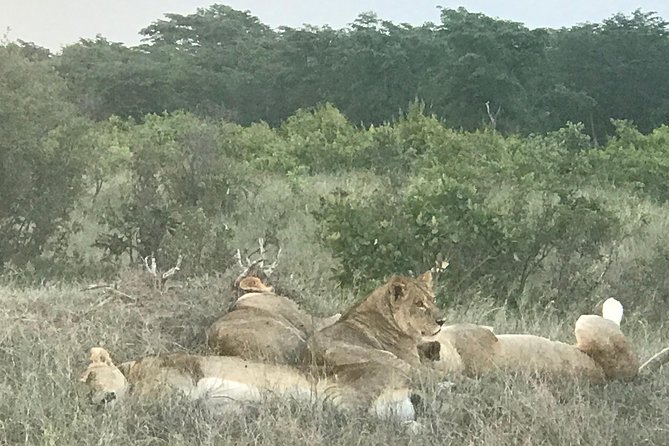 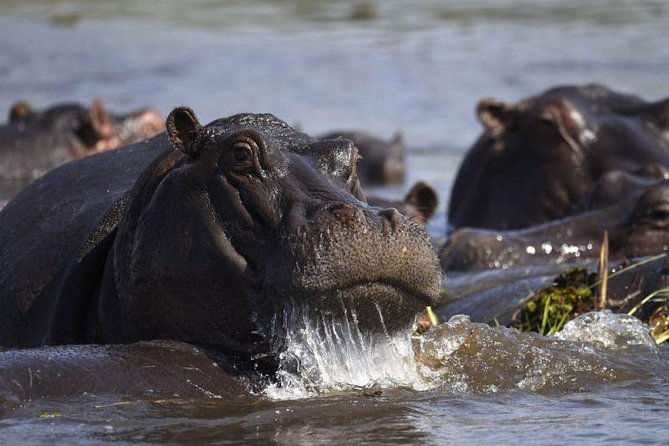 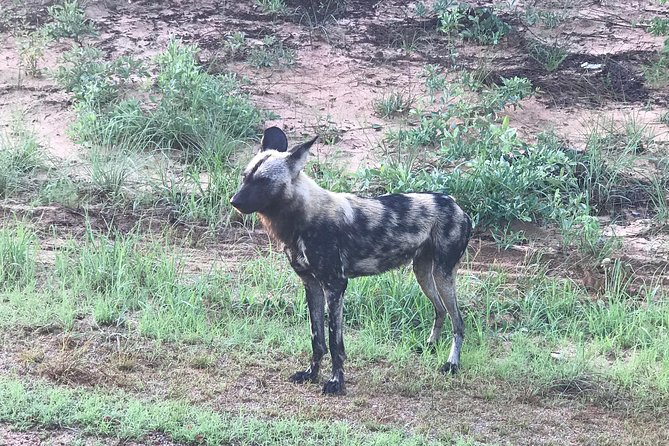 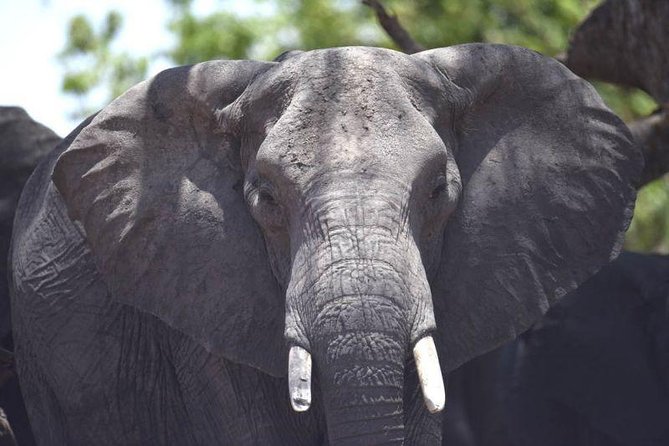 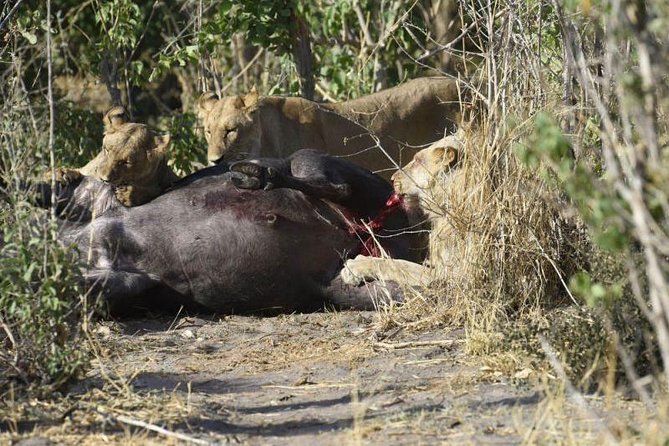 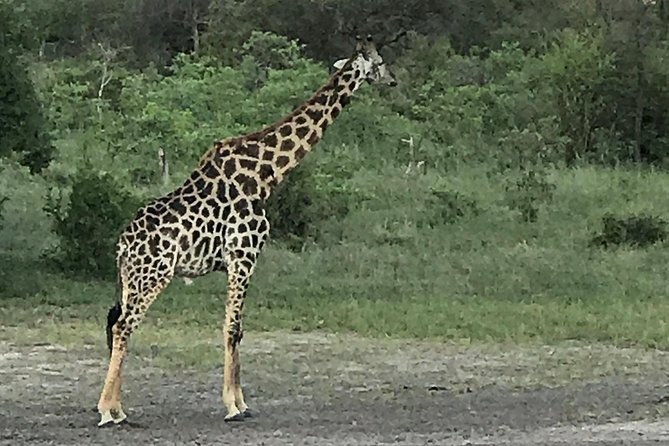 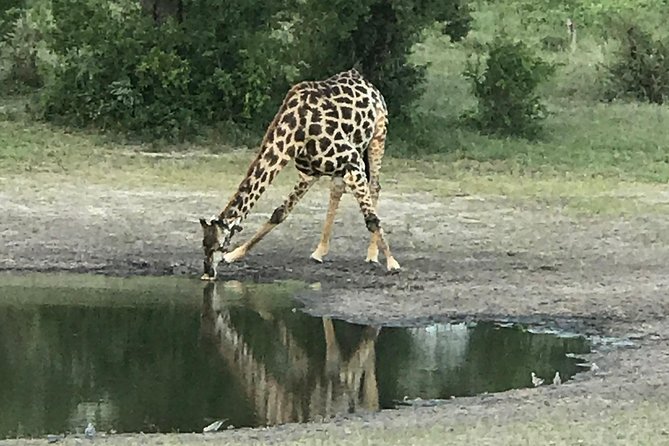 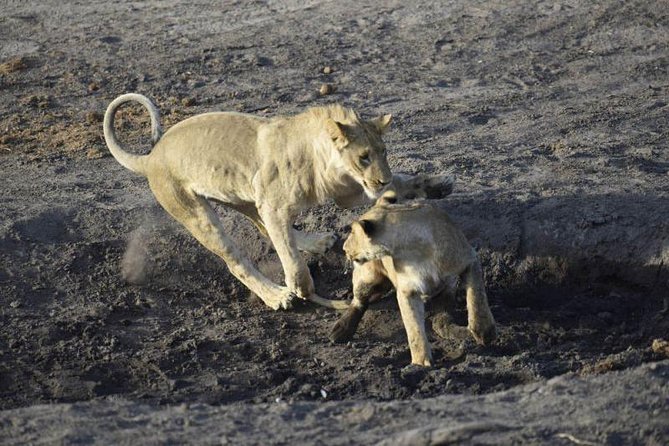 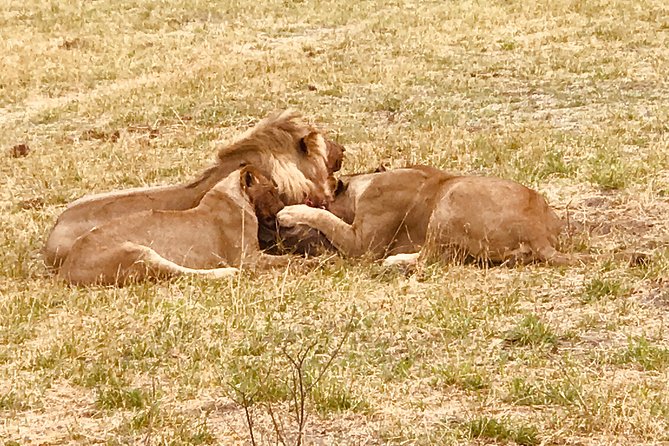 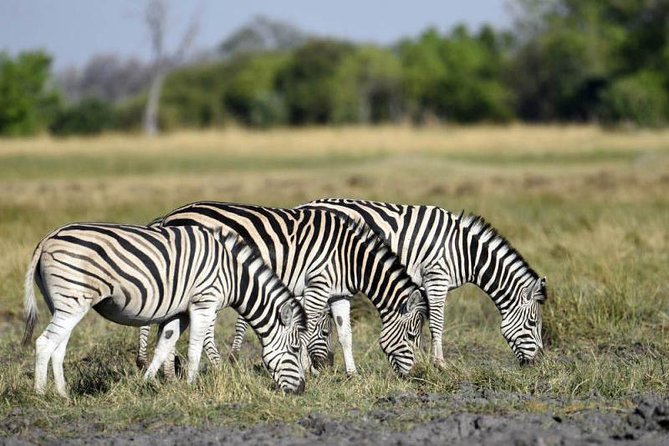 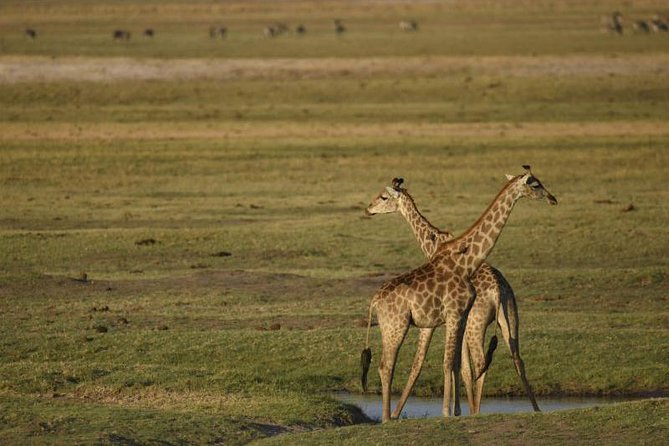 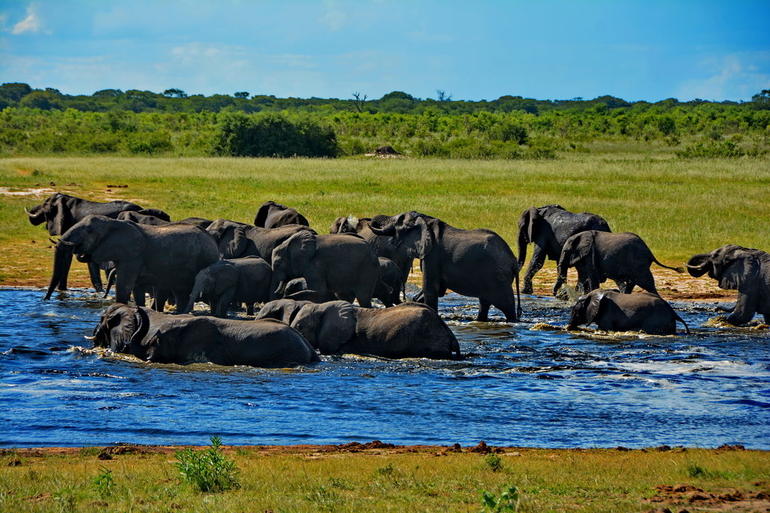 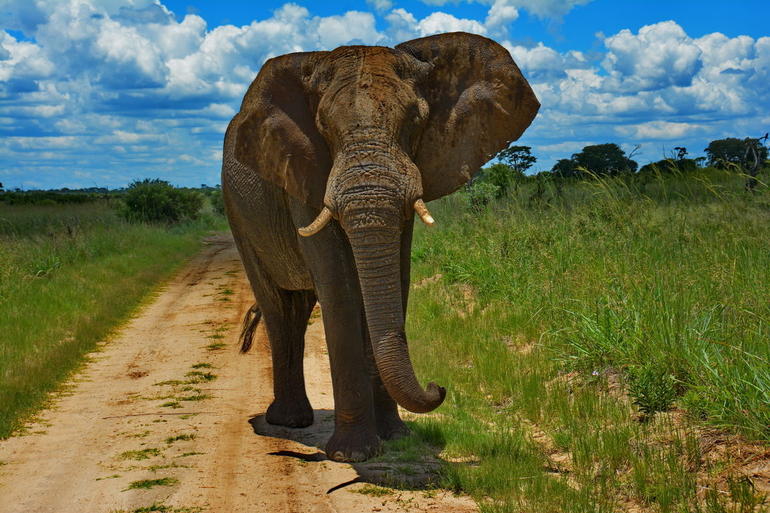 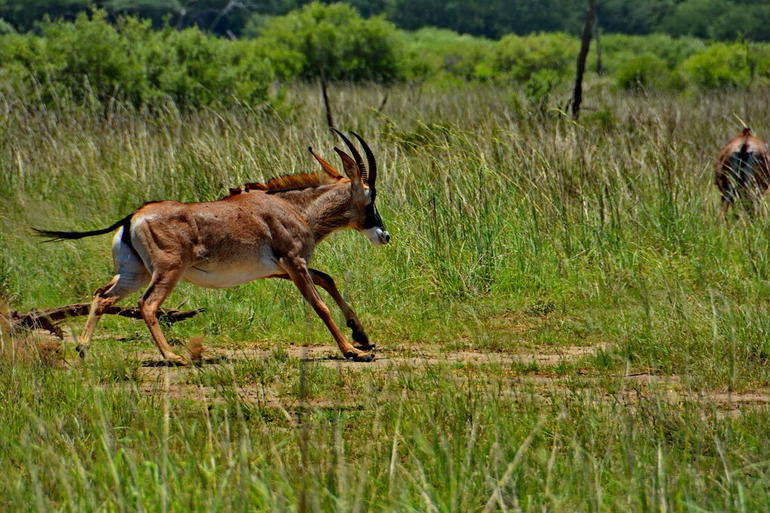 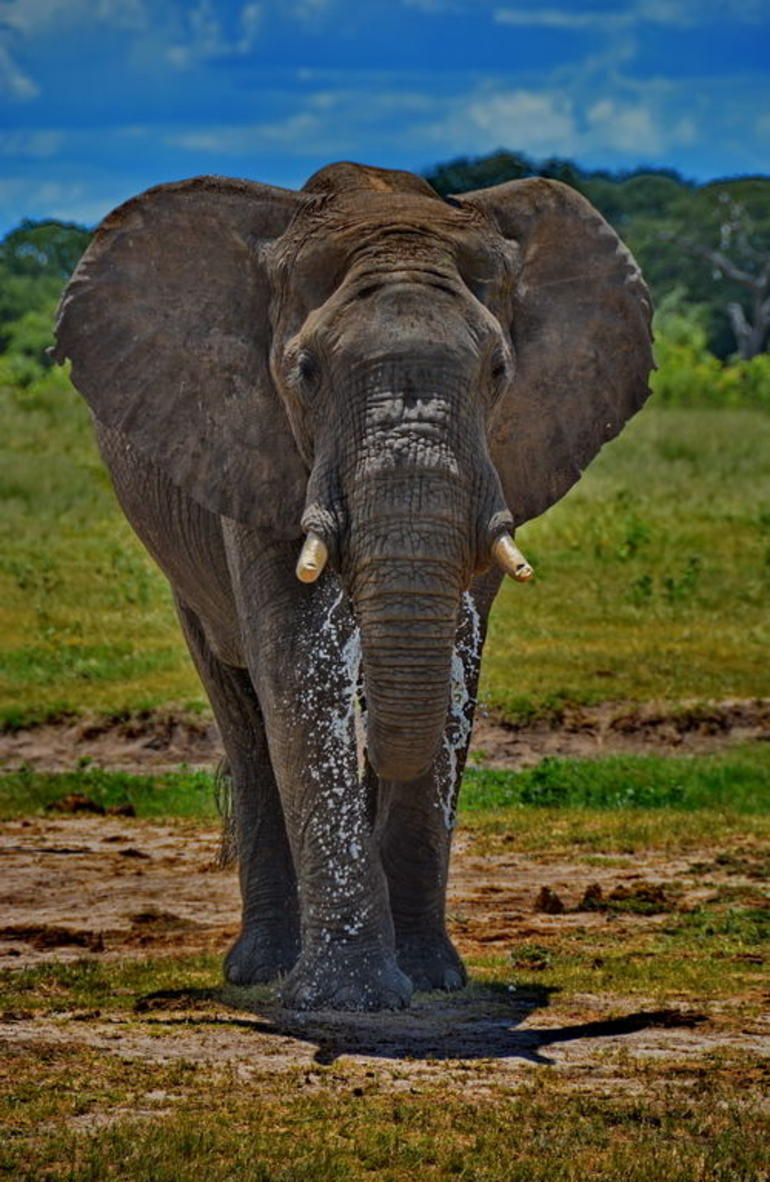 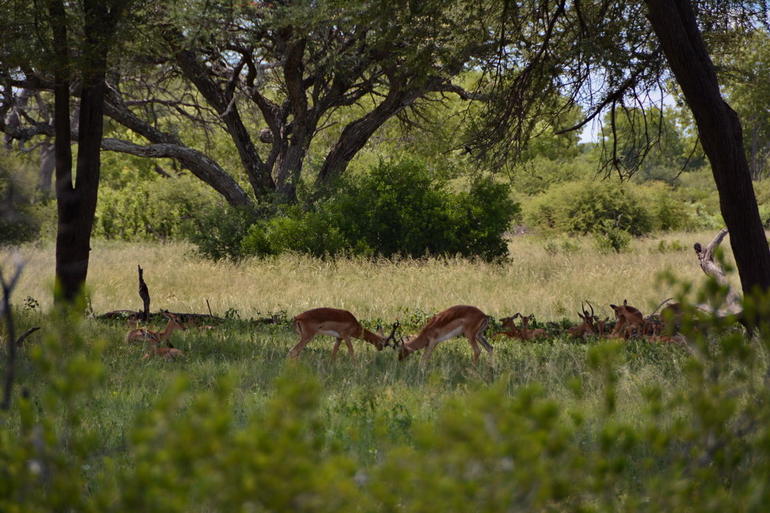 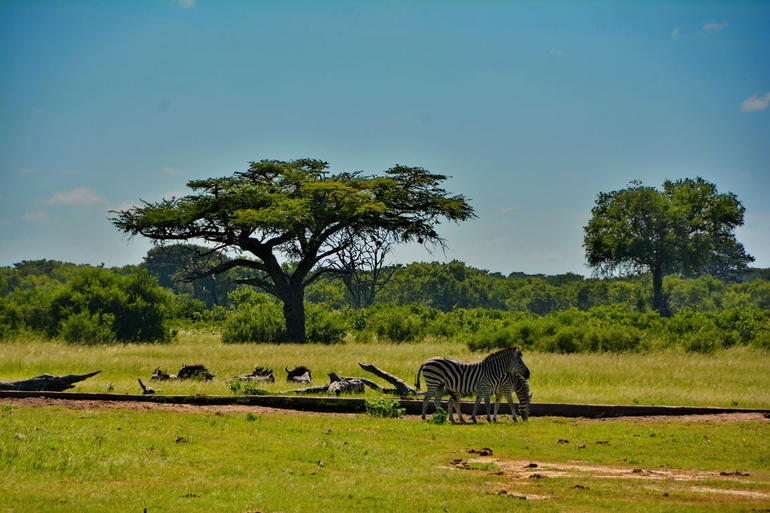 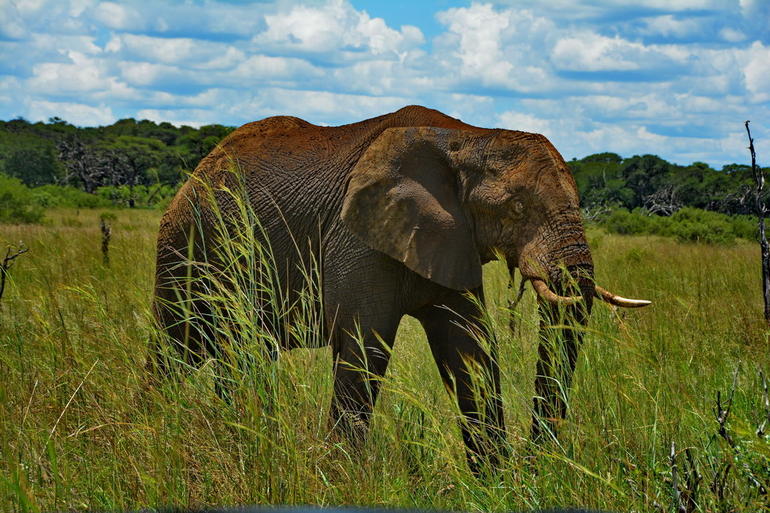 Spanning an area of roughly 14 650km² (roughly the size of Belgium), the Hwange National Park is the largest and oldest game reserve in Zimbabwe. Prior to being established as a National Park in 1929, it served as royal hunting grounds for the Ndebele kings in the early 19th century. It is named after a local Nhanzwa tribe chief, Hwange Rosumbani, and is one of Africa’s last vast unfenced wildernesses, a truly iconic destination

from
$99 AUD
Stargazing on The Wilderness (Harare Night's Tour)