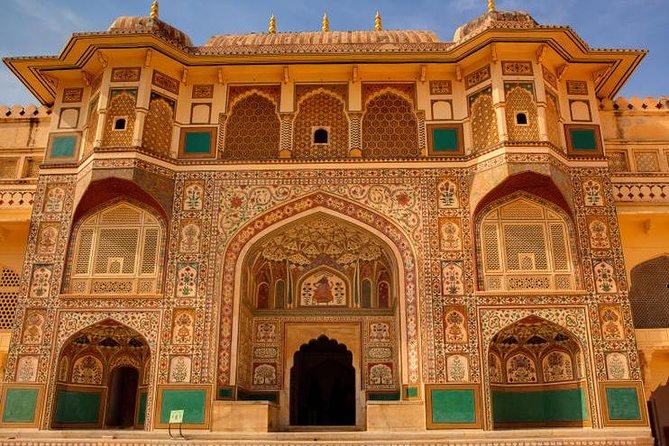 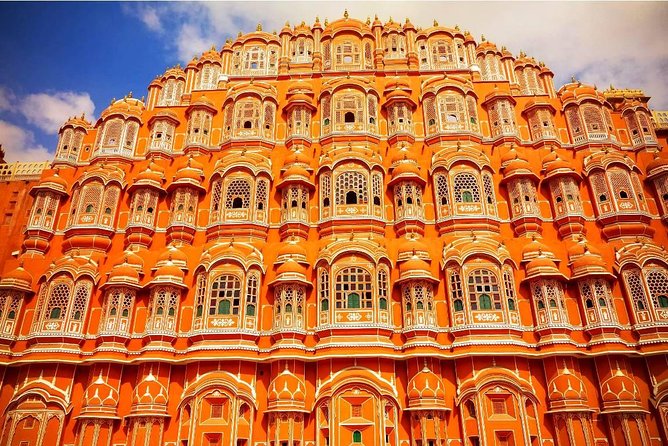 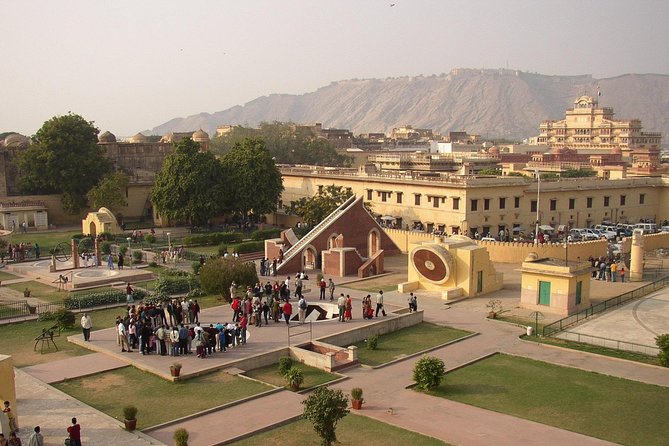 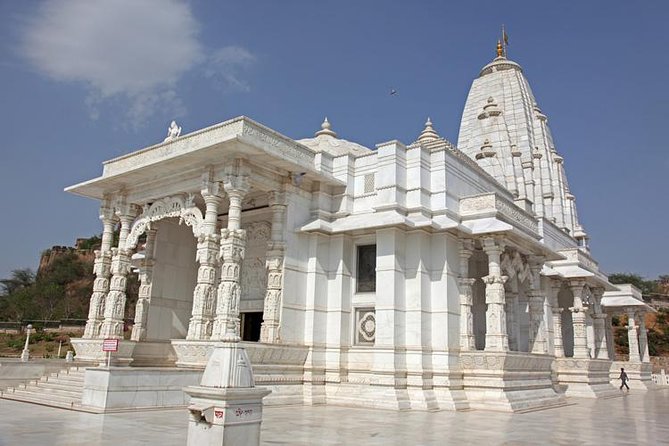 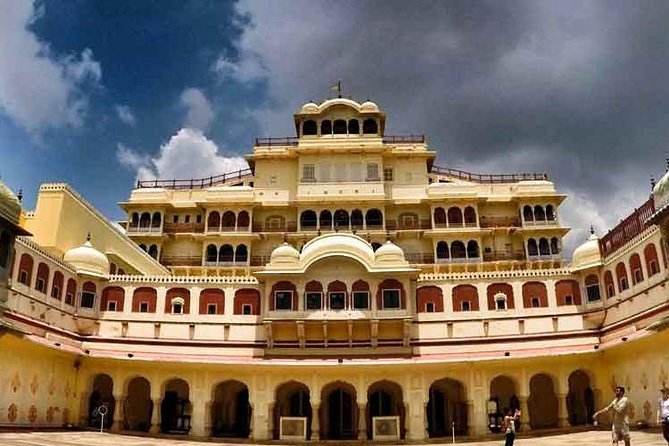 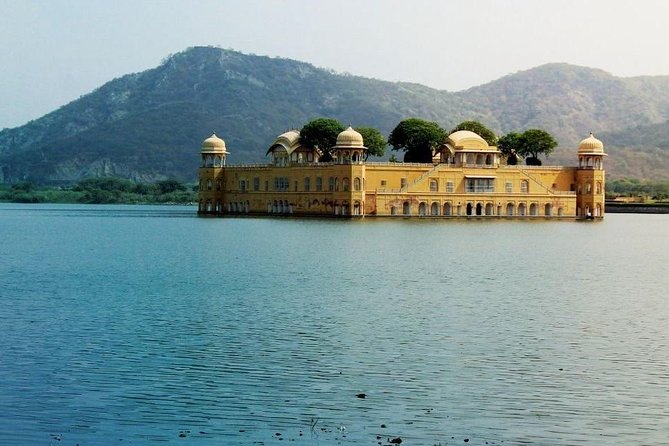 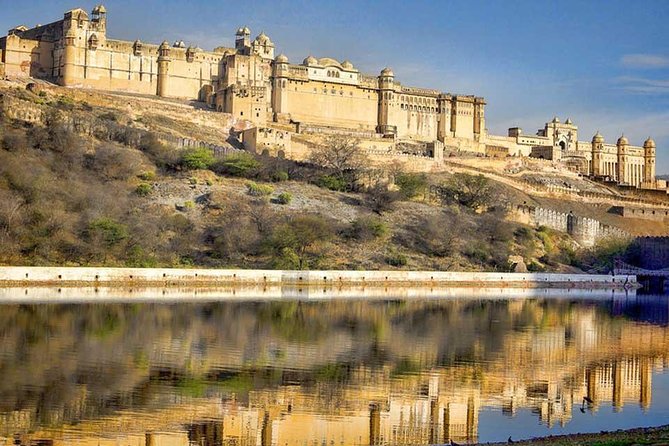 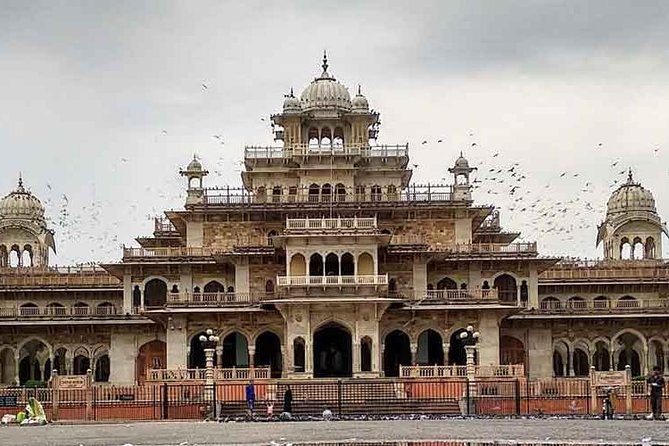 Explore the "Pink City" Jaipur planned by Vidyadhar Bhattacharya, which holds the distinction of being the first planned city of India. Renowned globally for its colored gems, the capital city of Rajasthan combines the allure of its ancient history with all the advantages of a metropolis.Experience our city ideally in one day which covers all the major spots where a mix culture of Art and Heritage go hand in hand. To make it memorable our tour also includes a shopping extravaganza at the end of the day through the local bazaars and markets in the city where one can shop for signature items such as Precious Gemstones, Silver Jewelry, Bangles and the famous Blue Pottery.We welcome you to taste our culture and experience JAIPUR and its Charm and Heritage like never before.

from
$90 AUD
Golden Triangle with Pushkar and Udaipur

from
$98 AUD
Sunrise View of Taj Mahal From Delhi

from
$132 AUD
Private Fontainhas Walking Tour with visit to 02 traditional homes in Panjim,Goa