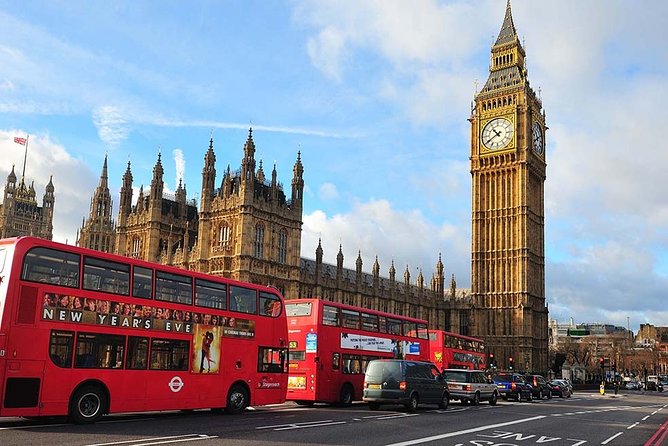 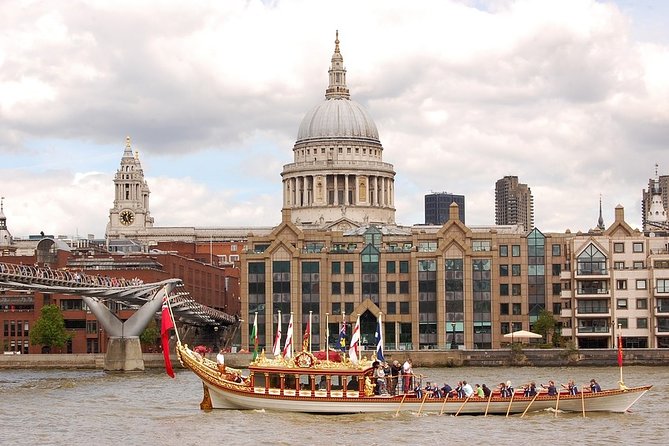 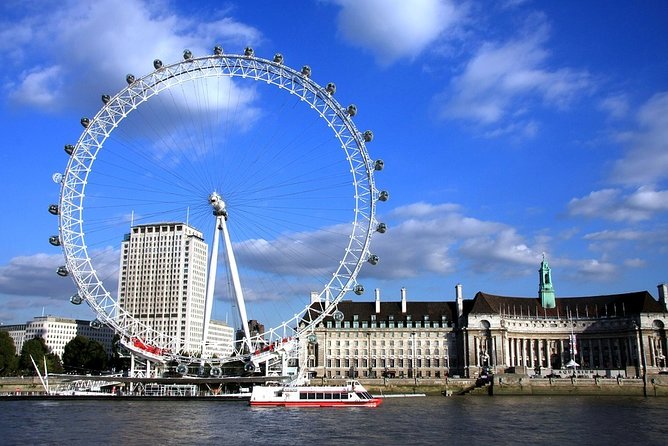 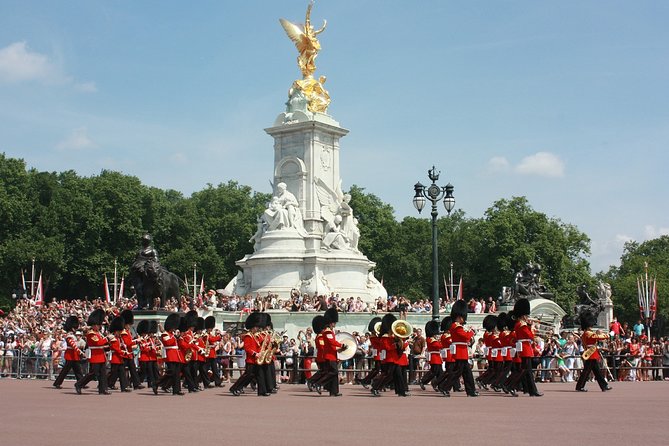 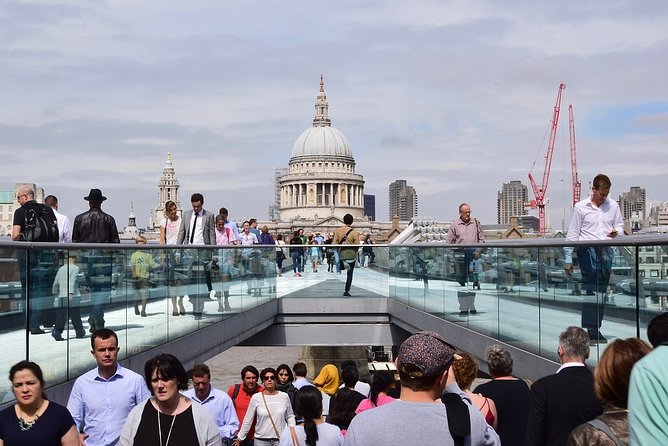 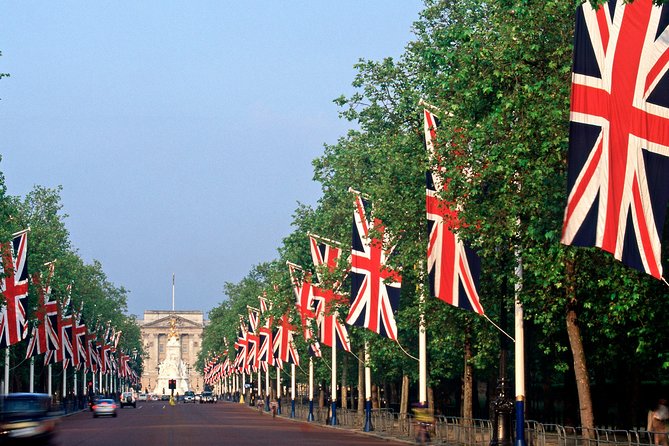 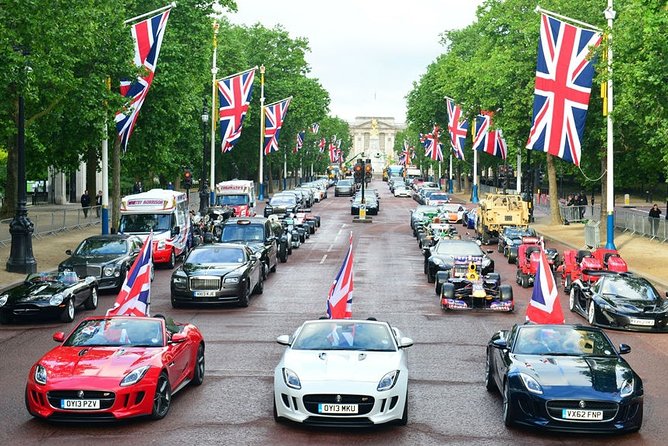 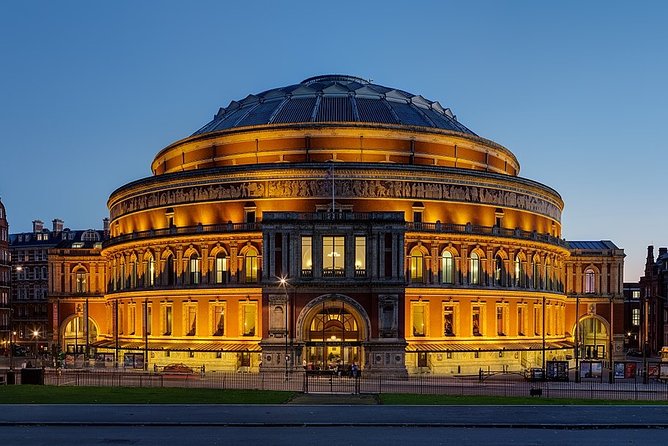 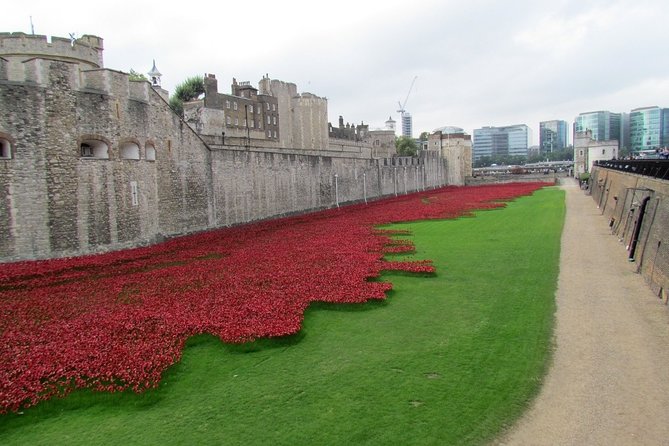 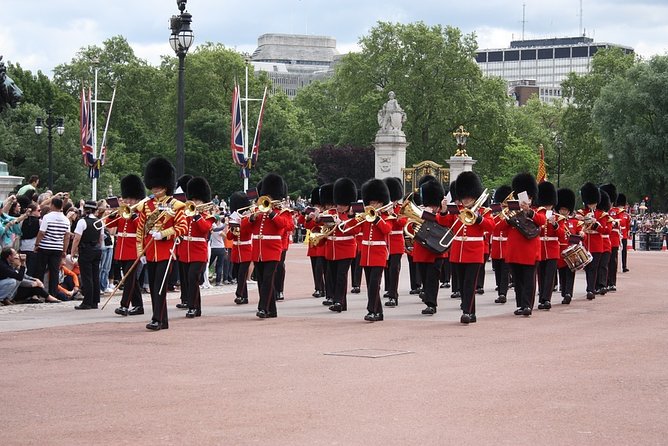 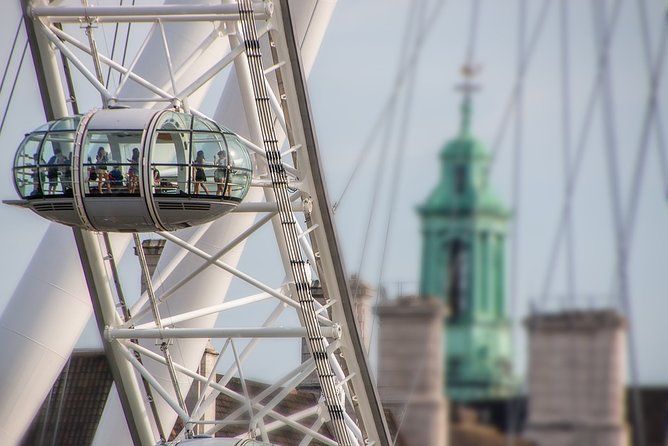 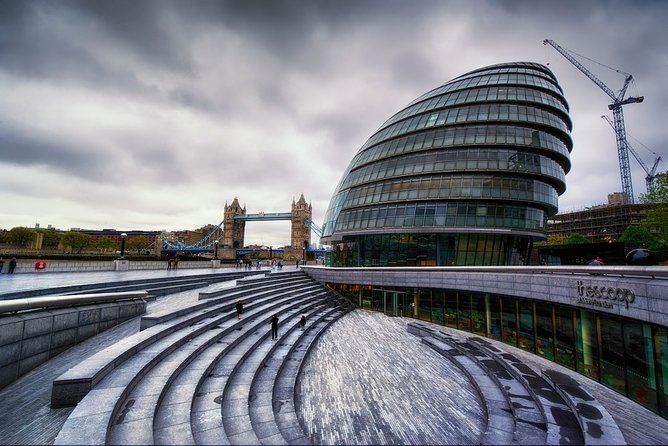 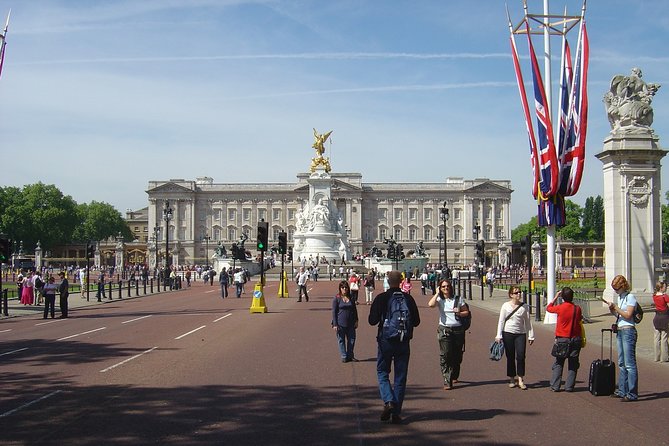 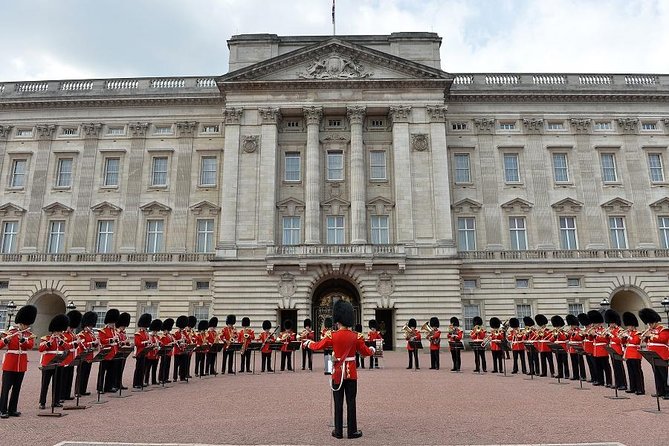 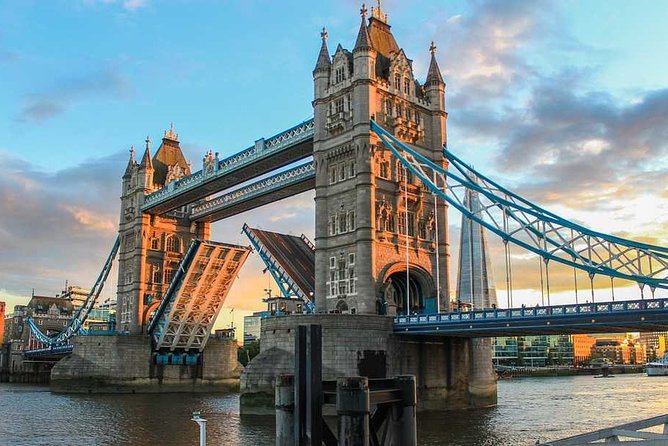 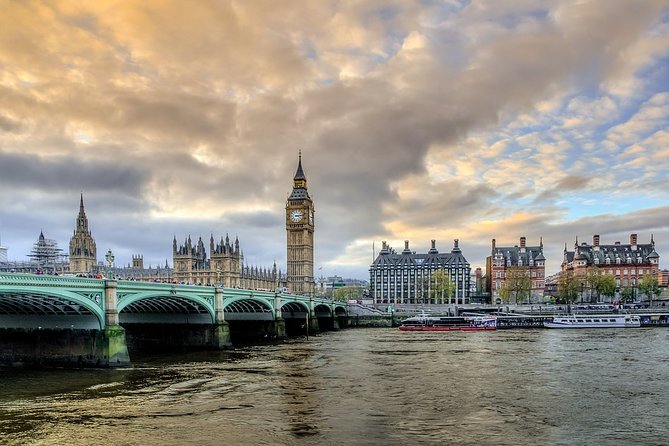 London, the capital of England and the United Kingdom, is a 21st-century city with history stretching back to Roman times. At its centre stand the imposing Houses of Parliament, the iconic ‘Big Ben’ clock tower and Westminster Abbey, site of British monarch coronations. Across the Thames River, the London Eye observation wheel provides panoramic views of the South Bank cultural complex, and the entire city.Spend a full day exploring London with your personal chauffeur and car. From pickup to drop-off, you'll have the services of the car and driver at your service and can go wherever you like. No messing with taxis or the Tube; this tour option is great for families with children or elderly travelers with mobility challenges. Private vehicle for your party only. Make your own itinerary. Spend the full day exploring at your own pace Great for independent travelers.*All Tours Carried out in Executive Vehicles (Mercedes BMW Audi )

Organised by My Transfers UK

from
$815 AUD
Discover Oxford and Cambridge

from
$371 AUD
Simply Stonehenge Half- Day Tour from London

from
$246 AUD
The best of Callanish walking tour

from
$649 AUD
Bike Rental in Canterbury

from
$51 AUD
London through the eyes of Pocahontas