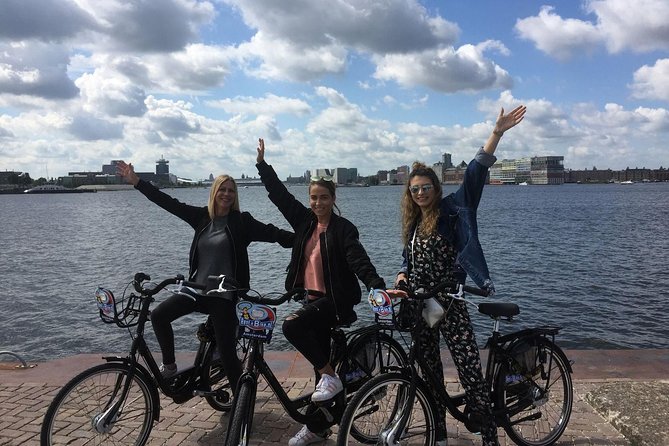 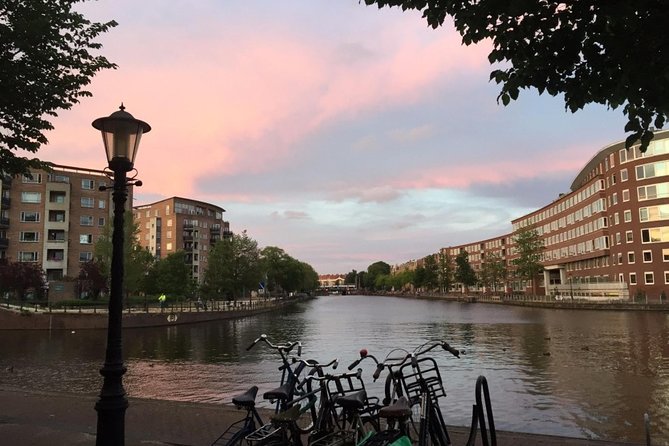 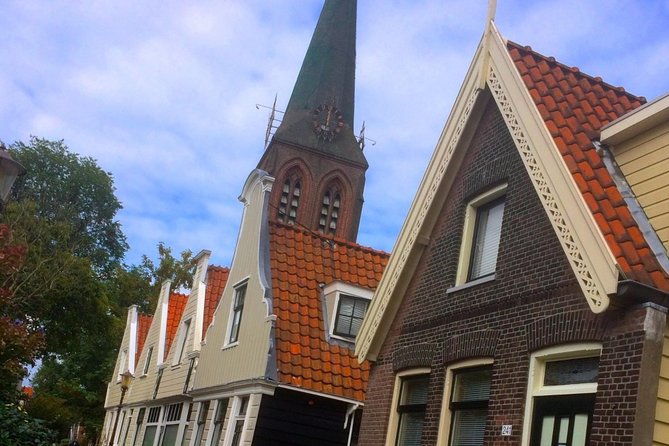 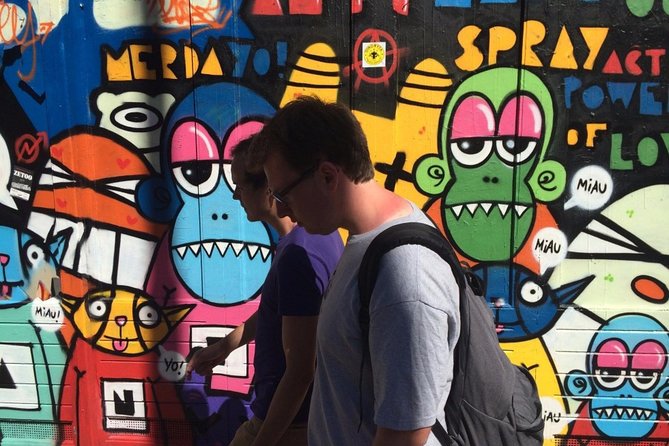 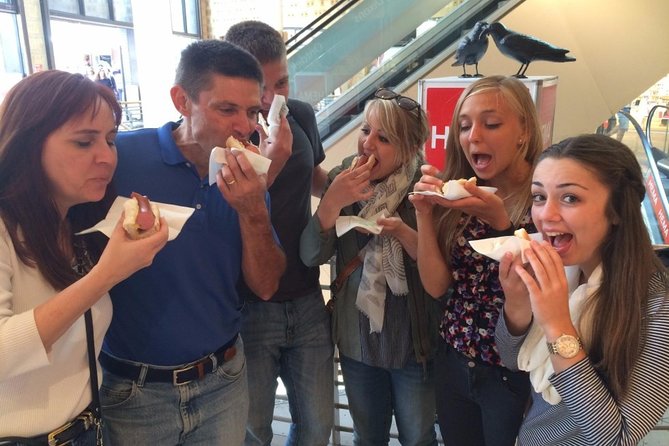 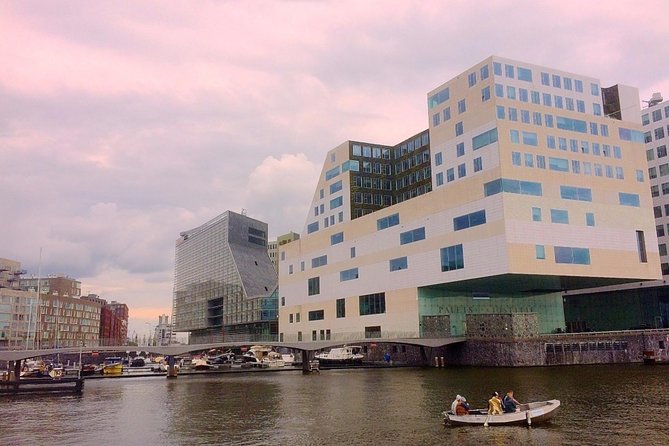 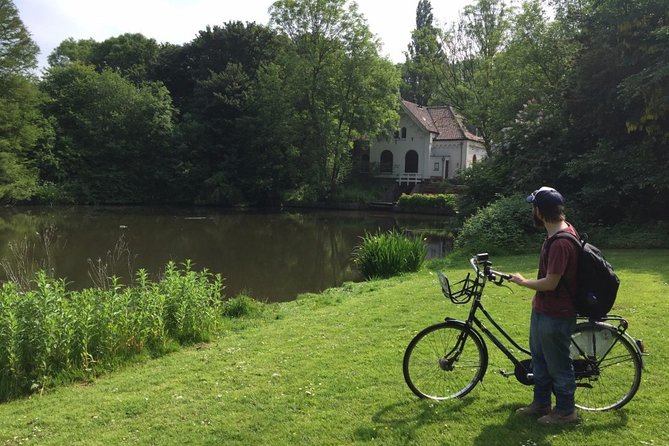 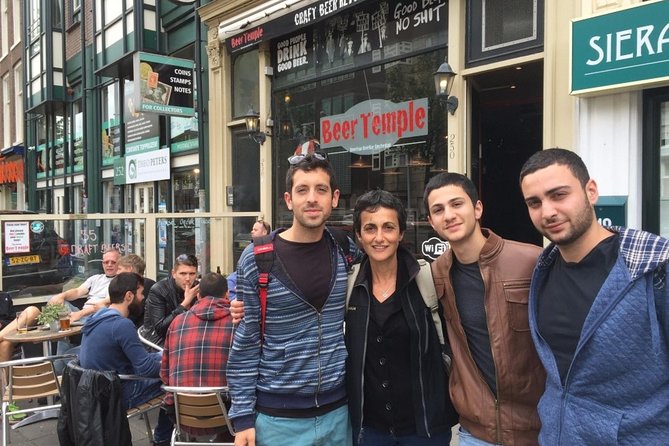 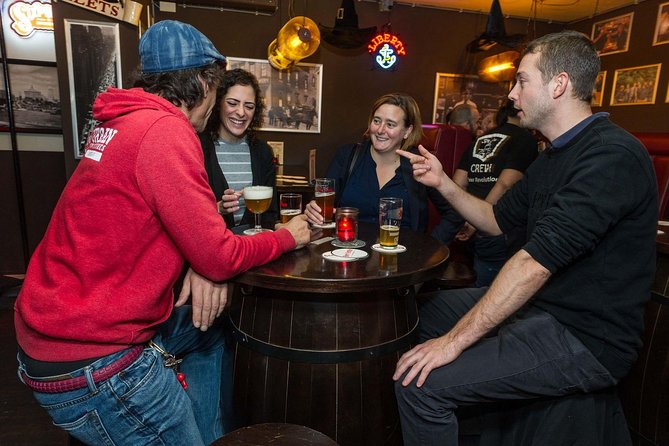 You’re getting it all: biking, food, and Dutch traditions on this 6-hour adventure that crams in the best of Amsterdam. Cycle the streets, listen to great stories, walk the downtown area, snack on local foods, sample some spirits, and fall in love with the ‘Dam. We've combined our favourite tours into this adventure, so you can make the most of your time in the city.

Vip tour in our traditional cheese and clog farm Simonehoeve

from
$1,044 AUD
Private Day Trip From Amsterdam to Rotterdam and Kinderdijk

from
$109 AUD
The 7 Sins of Amsterdam private walking tour