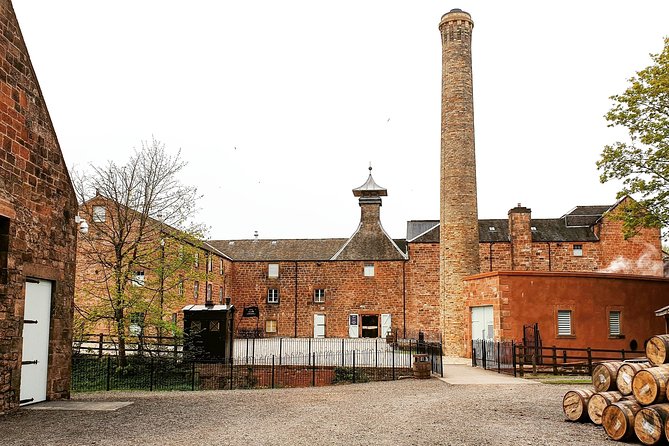 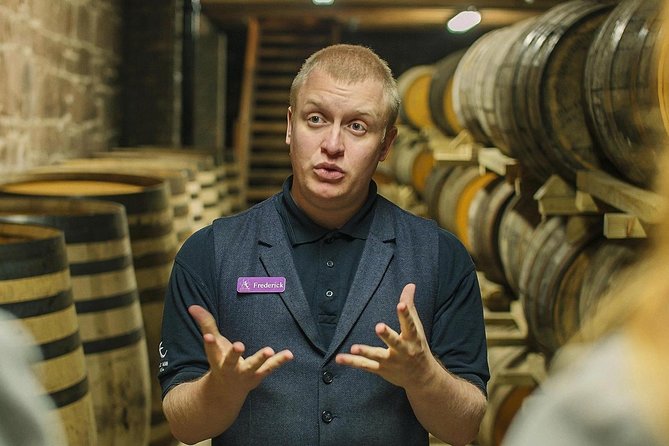 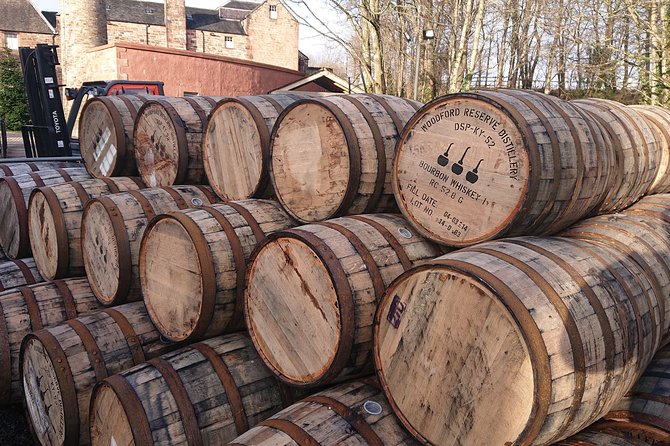 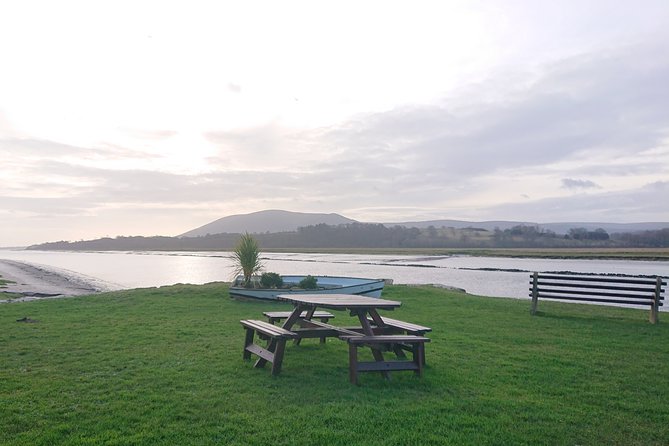 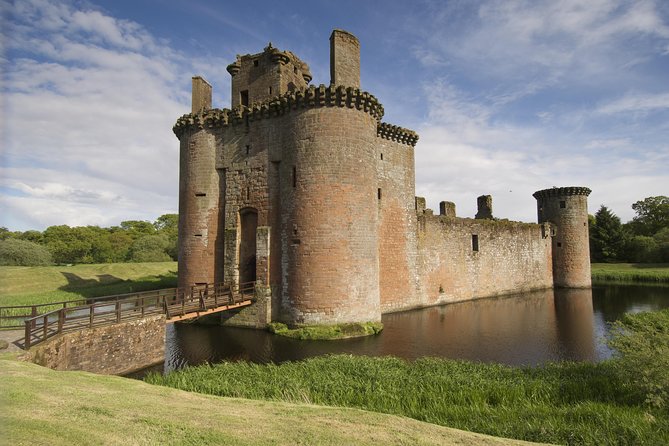 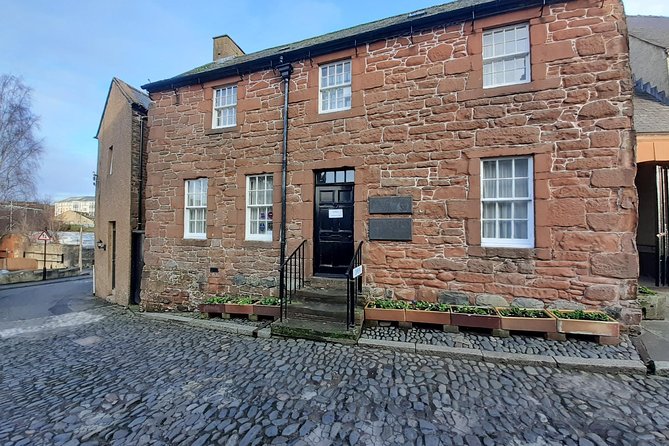 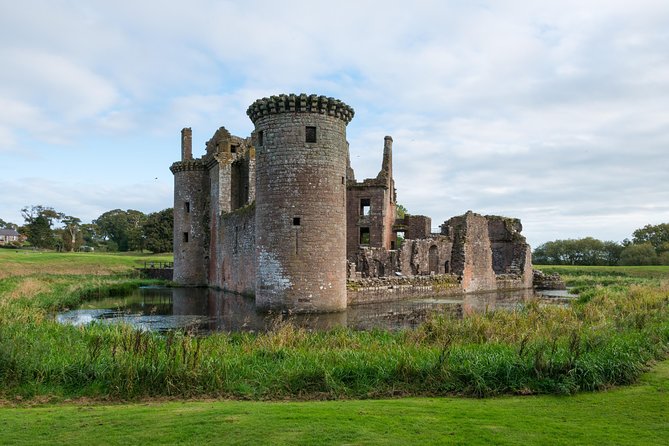 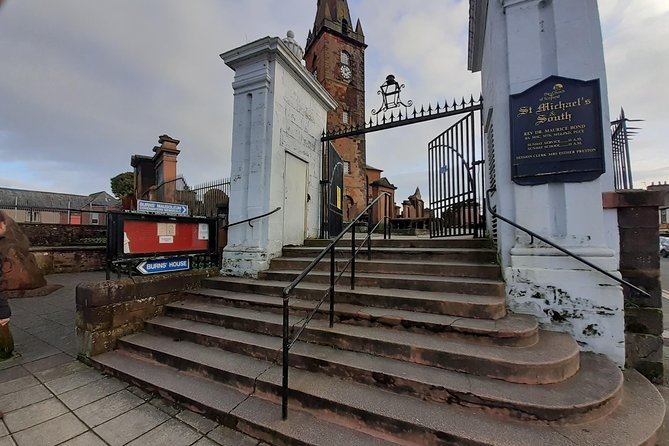 Full Day Tour of Scotland: Whisky, Castle and Burns from The Lake District

Take a trip to Scotland into the beautiful county of Dumfries and Galloway famous for "Scotland's poet" Robert Burns, home to magnificent castles and the destination for runaway lovers.This tour will depart the Lake District and make its way north, passing through incredible scenery into the Scottish Borders to enjoy a tour and whisky tasting experience at Annandale Distillery.Enjoy an engaging lesson in whisky production and taste the single malts distilled at Annandale.Visit Caerlaverock Castle, a medieval stronghold which played a large role in several border conflicts between England and Scotland in the middle ages.Enjoy a stroll around Dumfries, the market town and former royal burgh, home to Robert Burns' House and the mausoleum, his final resting place.You will also visit the famous Blacksmith's House at Gretna Green, where starstruck lovers would elope to be married after the passing of the Marage Act in England in 1754.

Organised by The Mountain Goat

from
$1,189 AUD
Kid-Friendly London in a Day Tour with Westminster Abbey and Tower of London

from
$1,591 AUD
Glencoe and the Scottish Highlands

from
$225 AUD
Dover direct to Heathrow and London

from
$432 AUD
Jack The Ripper's London and East End Crime Tour - the Mad the Bad the Sad!

from
$1,433 AUD
Private 'Game of Thrones' Tour from Belfast Including Giant's Causeway

from
$679 AUD
Whisky and Highland Waterfalls Day Trip from Edinburgh

from
$648 AUD
Spirit of Whisky