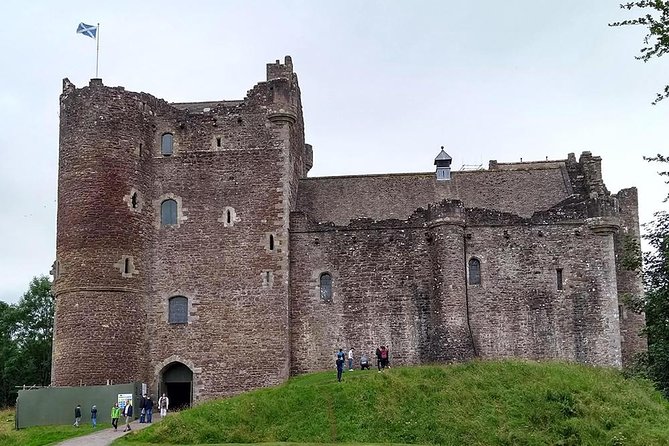 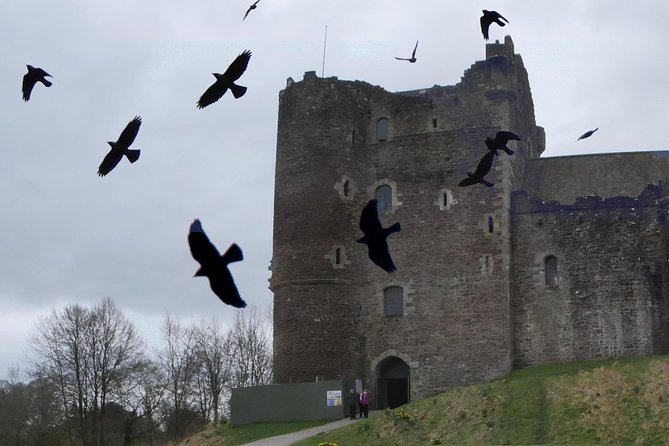 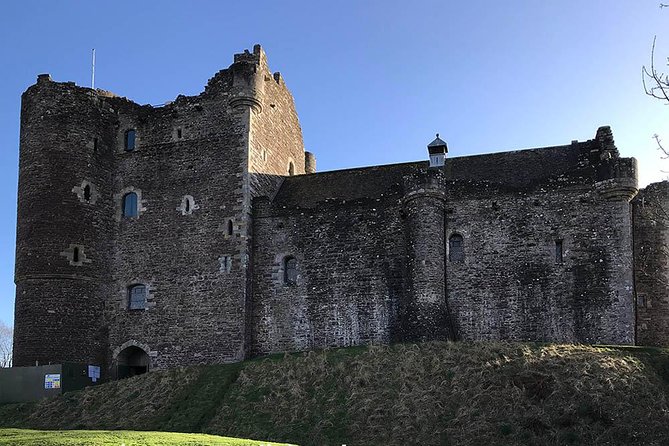 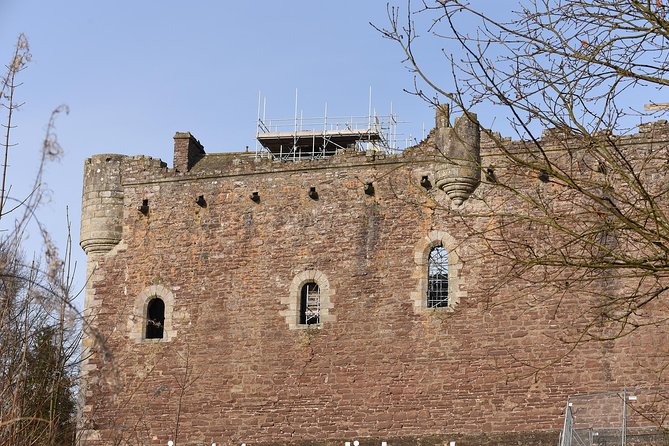 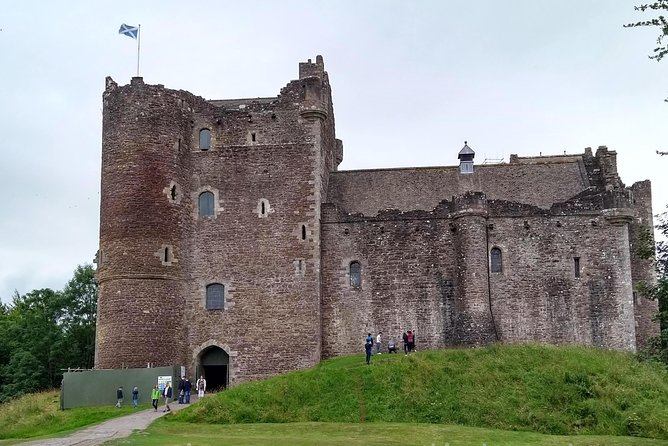 Doune Castle ( Winterfell  )  private tour Doune was the Castle Winterfell in Game of Thrones.Your guide will give you information about the history of the castle and guidance about the best viewpoints for taking pictures.Doune Castle was rebuilt by Robert Stewart, Duke of Albany in the 14th CenturyDoune has appeared many times on TV and in films includingMonty Python and the Holy Grail.   Souvenir t-shirts , phone cases and photos available to purchase.Game of Thrones Doune Castle. Doune is Winterfell , home of the house of Stark .

A Journey in time: An audio tour through the lively Tudor city of Cardiff

from
$420 AUD
Private London Tour by Traditional Black Cab: City Sights from Above and Below

from
$225 AUD
Private walking Tour of London with local guide

from
$226 AUD
London In a Day: Tower of London, Westminster Abbey & Changing of the Guard