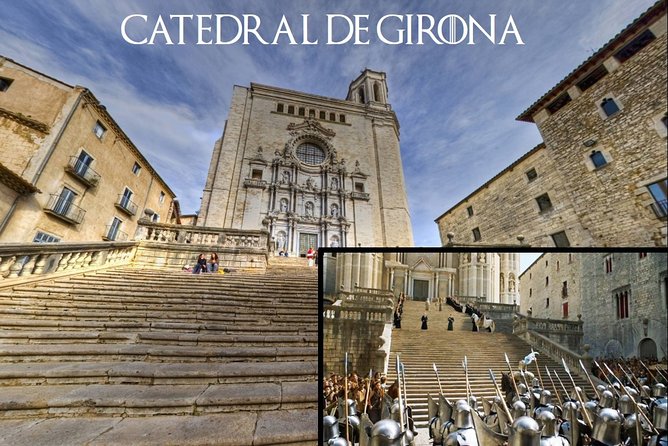 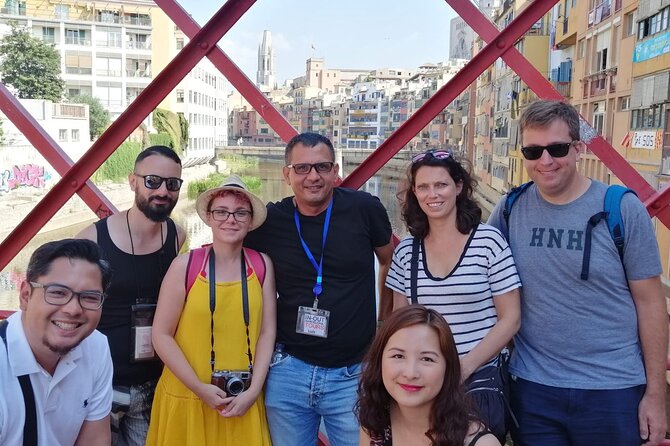 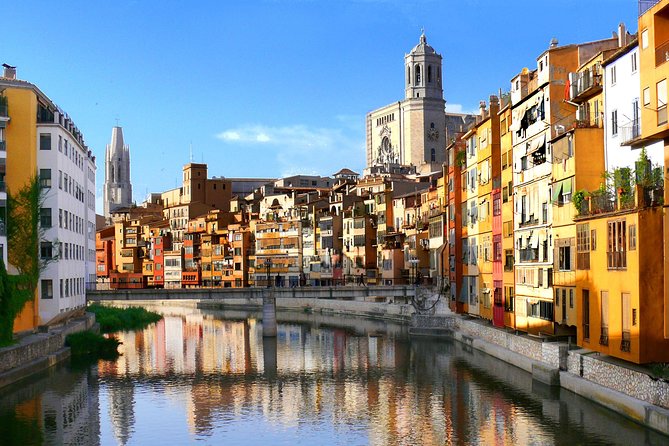 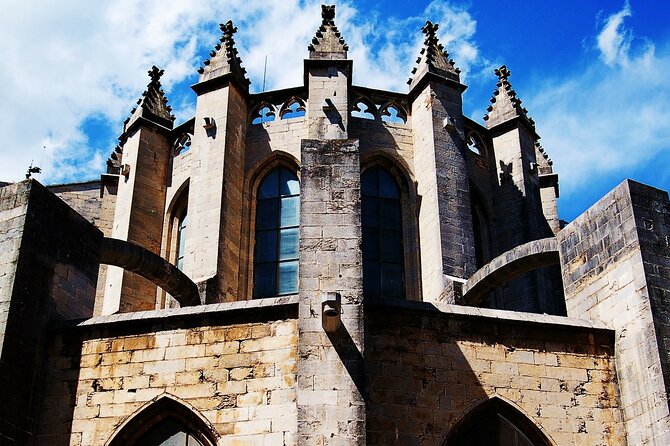 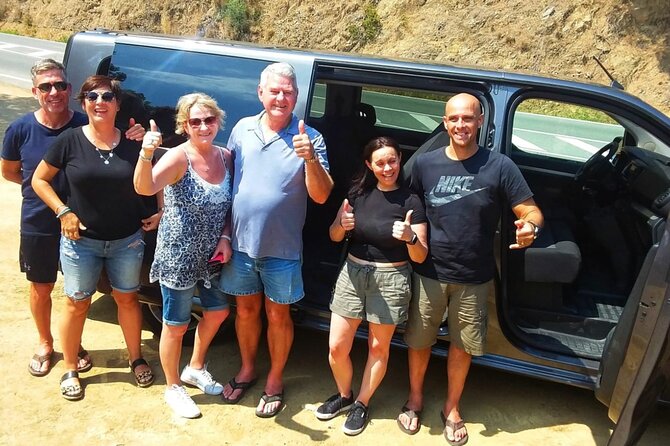 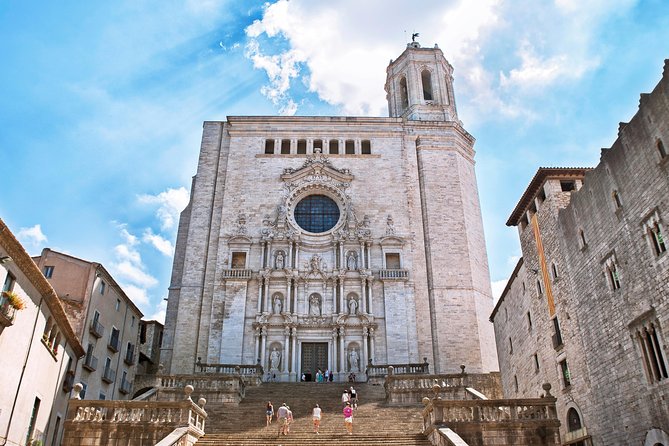 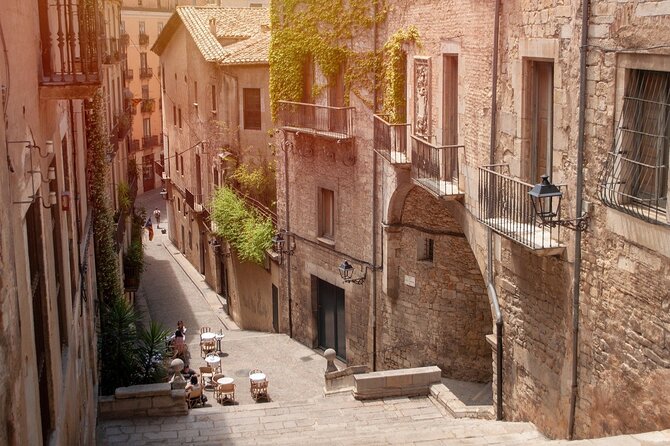 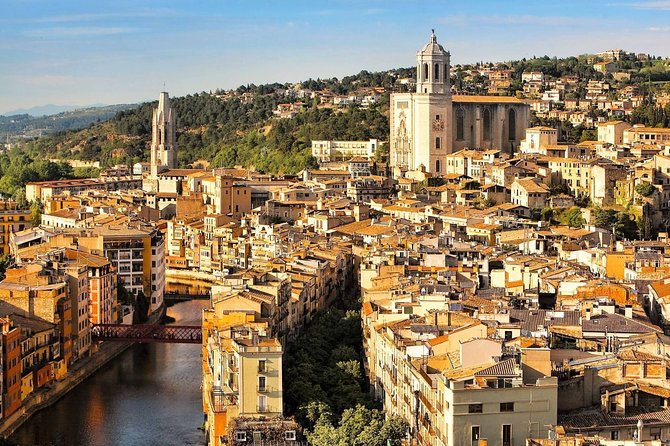 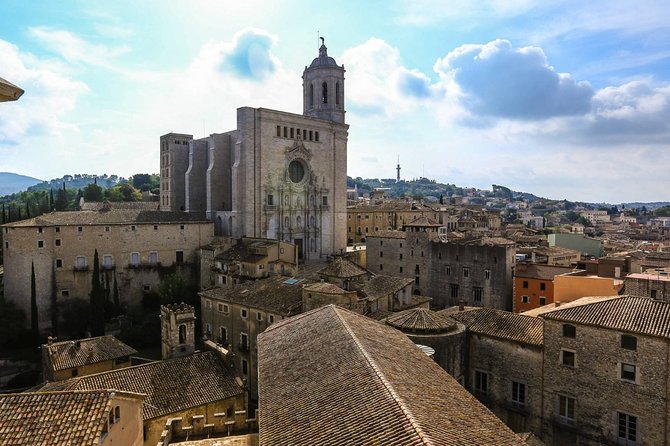 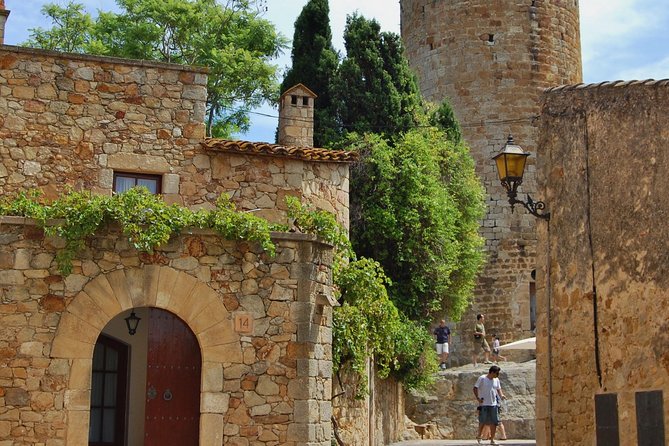 The only company that brings you by minivan at the heart of Girona city centre.Live the scenes of your favourite Game of Thrones actors. Join this walking tour over the setting of the the famous TV-series in Girona. Explore the medieval city through Tyrion Lannister’s eyes. Follow your guide on the footsteps of the Lannisters and the Starks and walk on the same stairs and bridges as Ayra, Sansa and Joffrey.Escape from Barcelona's crowd travelling back in time and diving into the medieval city of Girona. Walk through the best preserved Jewish Quarter of Europe and marvel at the Medieval walls.- Feel like a star and visit the settings of Game of Thrones- Sit on the magnificent throne of the series- Marvel at Girona medieval winding streets and explore the city's Jewish Quarter- Visit a 19th-century iron bridge designed by Gustave Eiffel- Private Tour with free Hotel pick-up and drop-off included

from
$202 AUD
Your Private Picasso Tour with Admission Tickets

from
$225 AUD
Guided tour in the Enchanted City