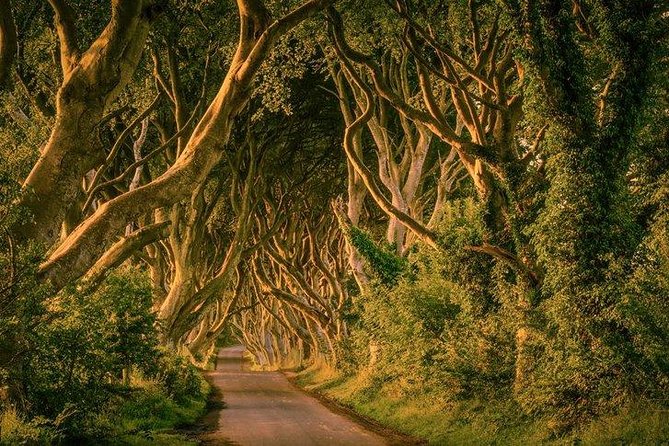 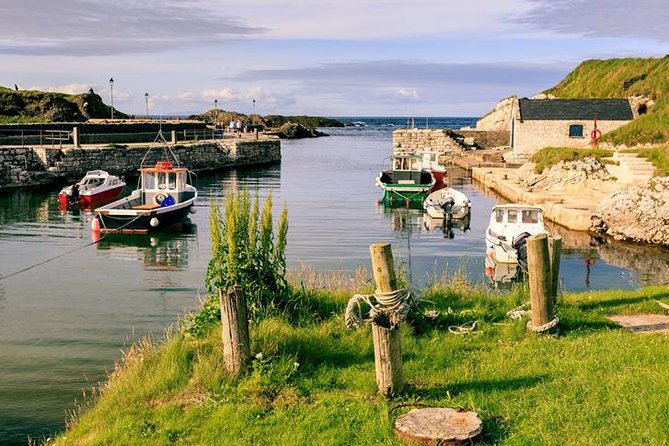 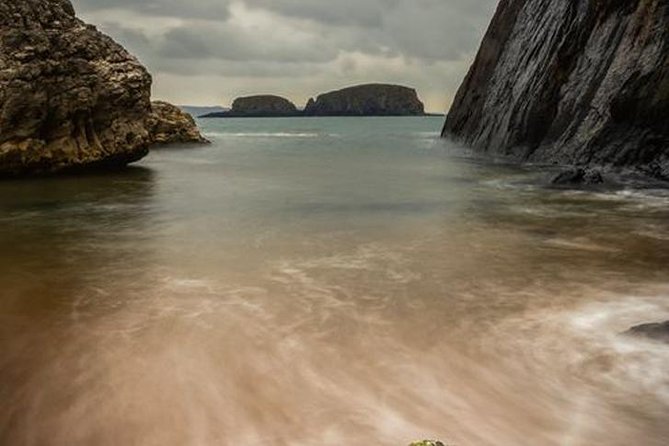 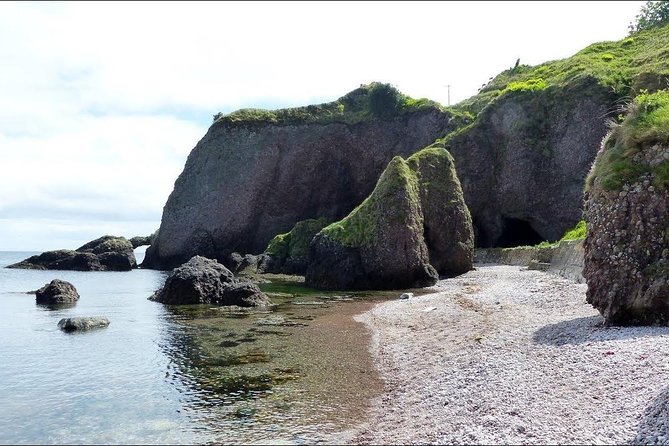 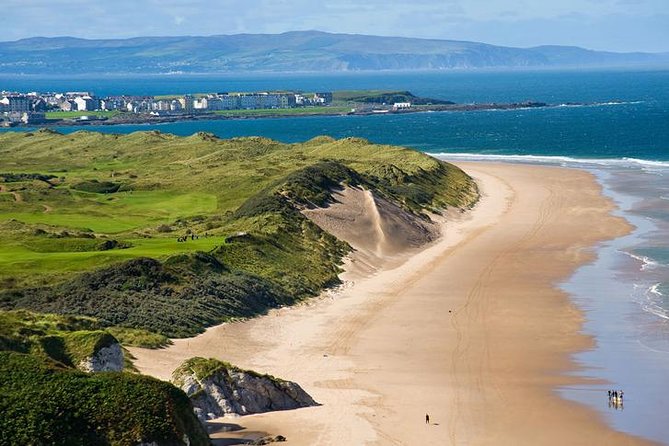 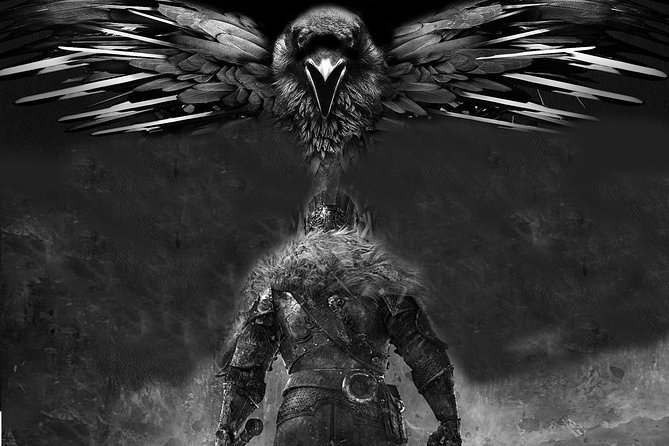 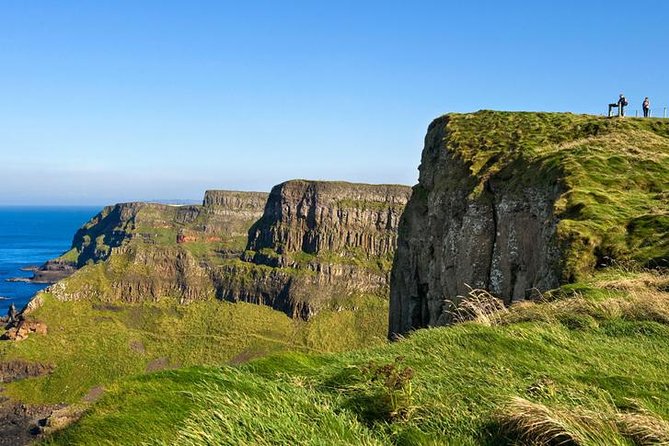 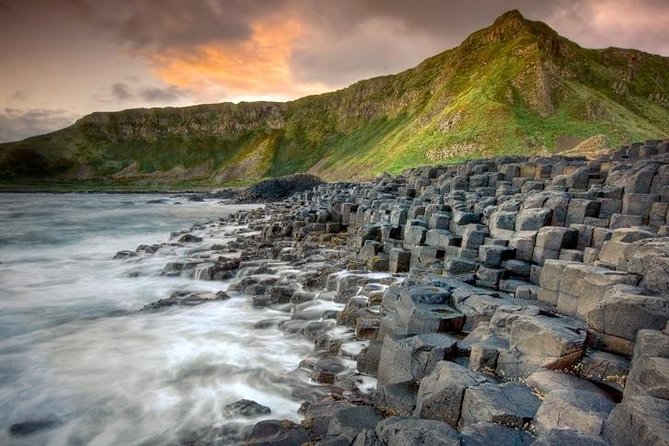 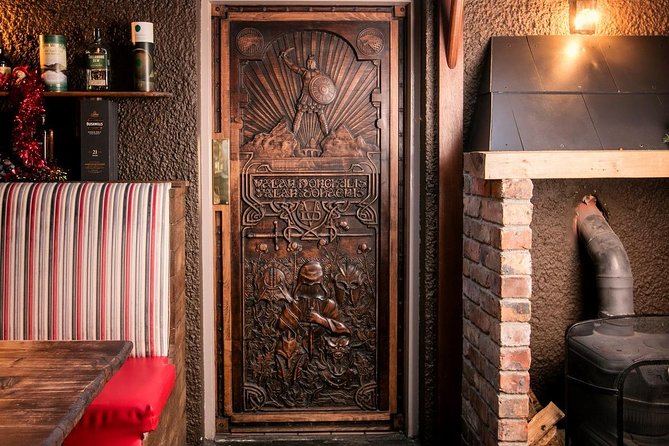 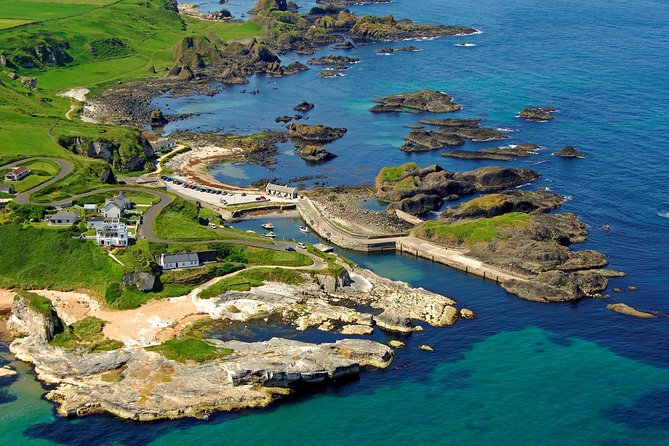 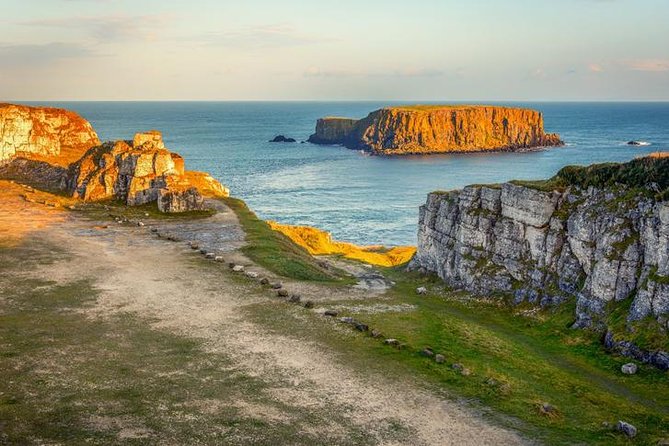 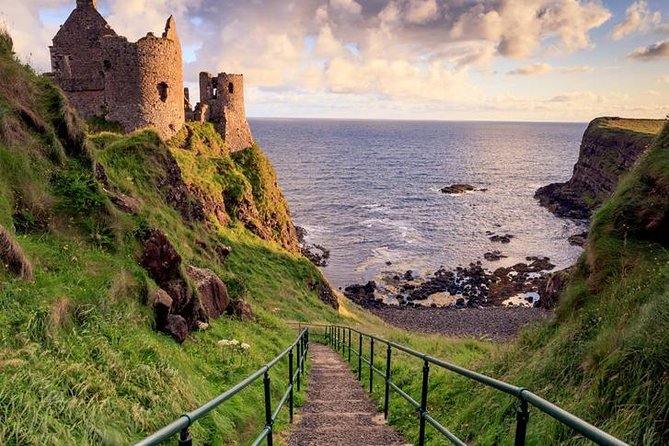 Game of Thrones Tour From Dublin

Witness first hand the stunning scenery featured as the backdrop in the world-famous HBO series on a Game of Thrones tour from Dublin. Journey with us through the rugged landscape of the north for an unforgettable day visiting some of Northern Ireland’s main Game of Thrones filming locations. You’ll even have the chance to bring your dream of being a part of the series to life by dressing up as your favourite character!Visit locations where some of the most iconic blood-curdling Game of Thrones scenes were filmed!Savour the seaside town of Carnlough... or maybe better known as the dramatic city of Braavos!Along the Causeway Coastal Route, stop at the Cushedun Caves, where you could swear you saw ships sailing from Westeros on the horizon...With our lunch stop at the Fullerton Arms, claim your place at a very realistic Iron Throne!A photo stop at the House of Greyjoy (otherwise known as the Dunluce Castle)

from
$73 AUD
Self-Drive of Ireland - The Emerald Tour

from
$405 AUD
Ring of Kerry Private Tour from Cork

from
$78 AUD
See Dublin By Bike

from
$36 AUD
The Medieval Mile Museum All Day Tour

from
$64 AUD
Cliffs of moher and Galway bay private tour