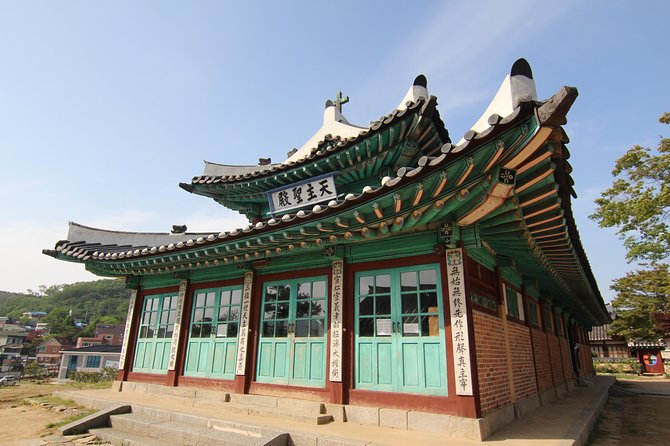 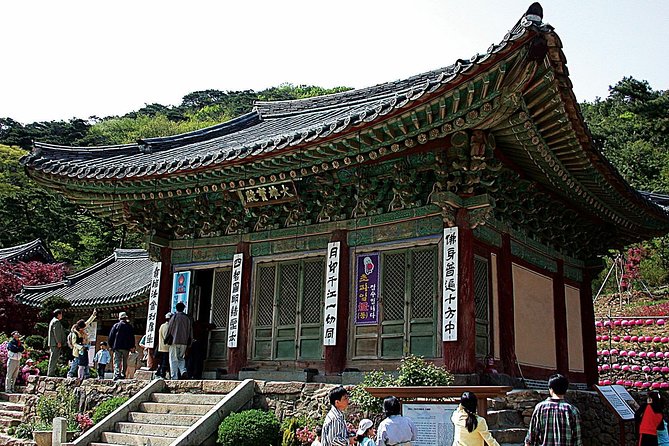 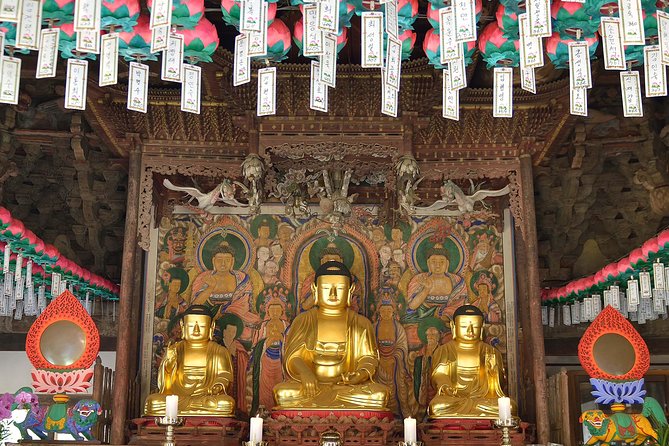 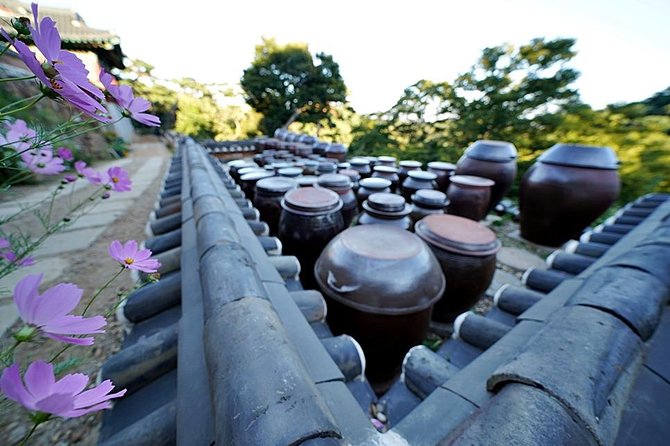 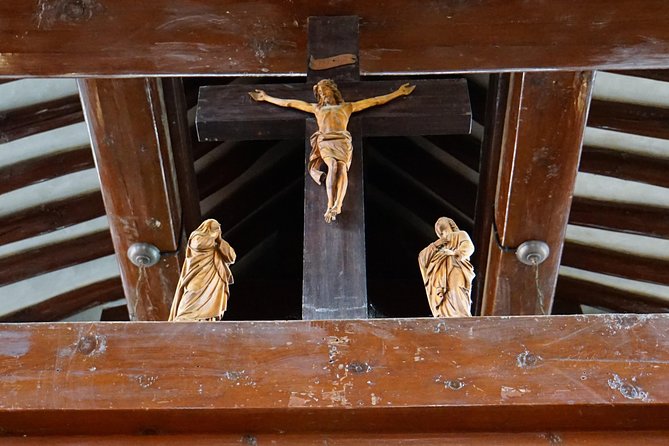 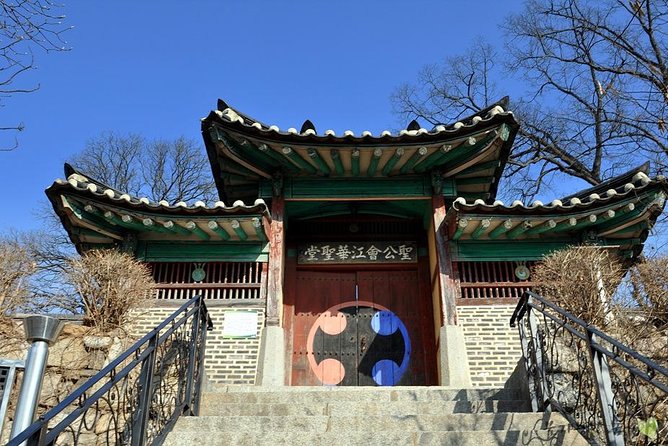 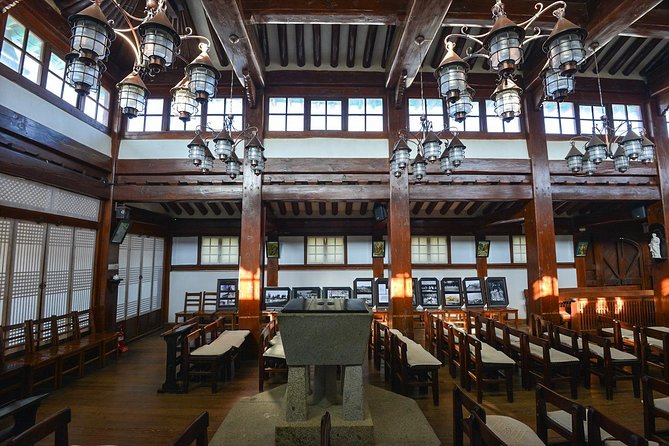 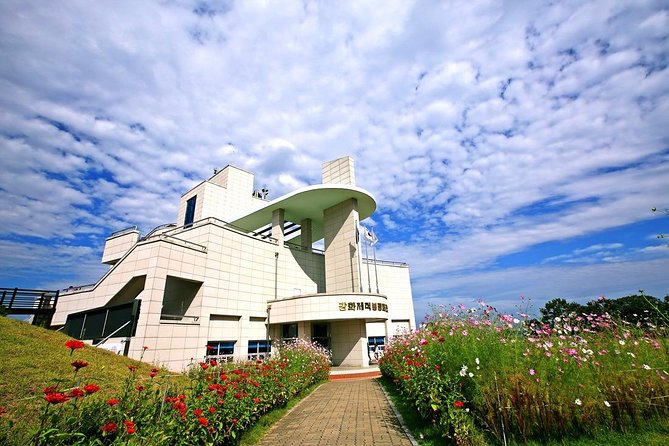 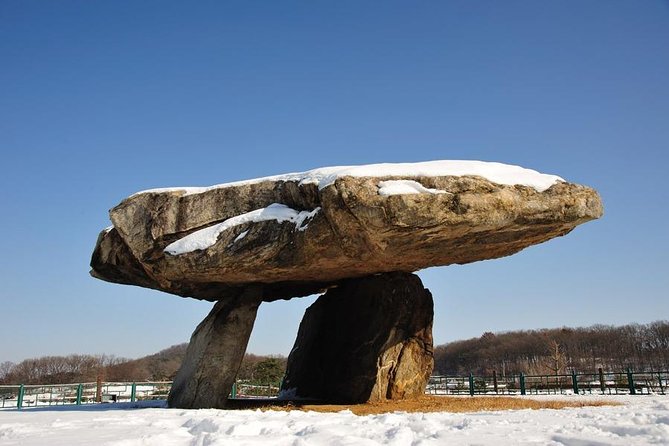 Ganghwado : The Island Getaway From Seoul

South Korea’s fifth-largest island, Ganghwado (강화도) is worth a side trip for its hilltop temples and other low-key attractions, as well as its fascinating history. For a brief period in the mid-13th century, when the Mongols were rampaging through the mainland, the island became the location of Korea’s capital. Situated at the mouth of the Han River, Ganghwado continued to have strategic importance – it was the scene of bloody skirmishes with French and US forces in the 19th century as colonial powers tried to muscle in on the ‘hermit kingdom’.

from
$60 AUD
Jeju Marado Submarine One Way, Round Trip Transfer