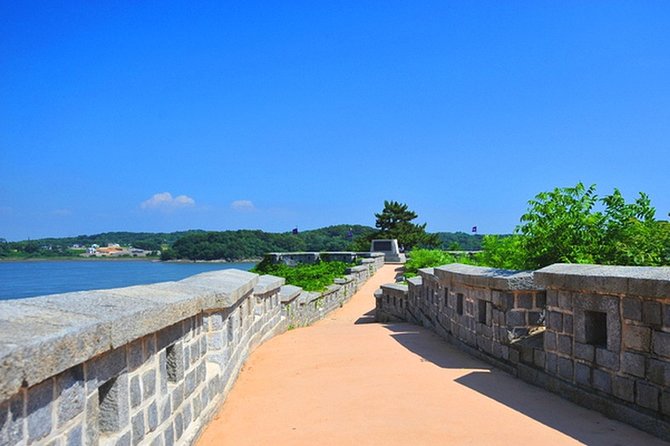 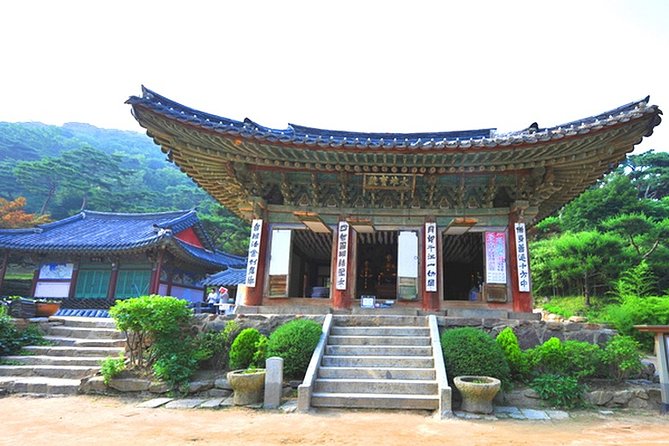 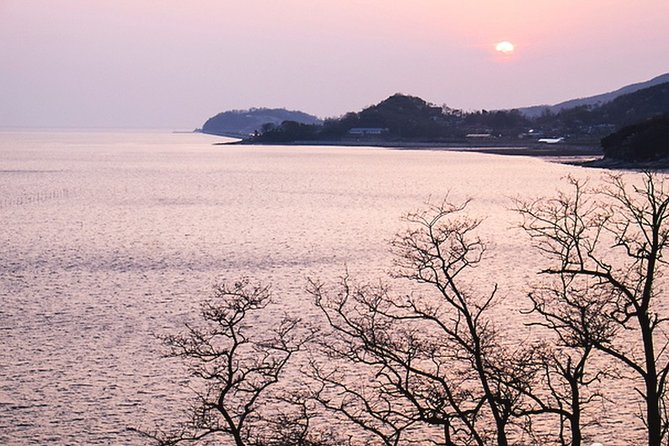 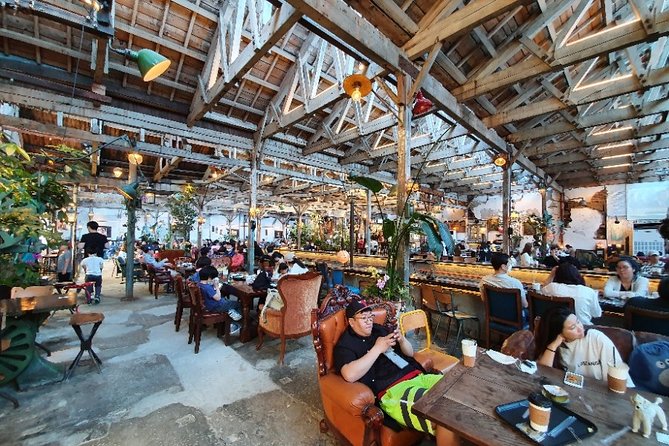 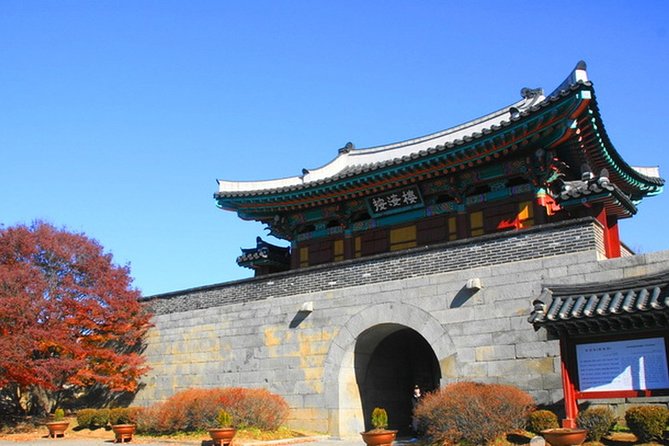 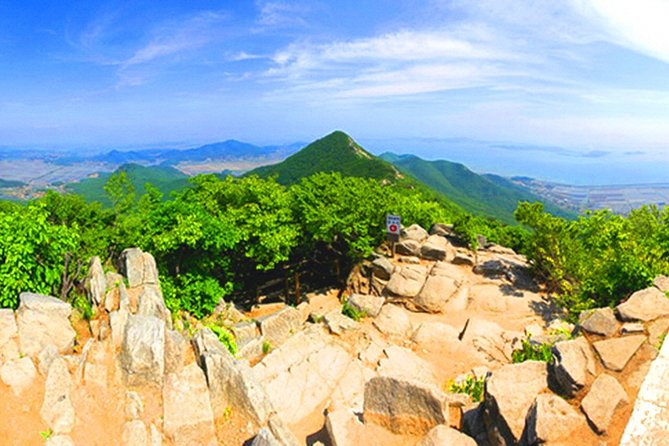 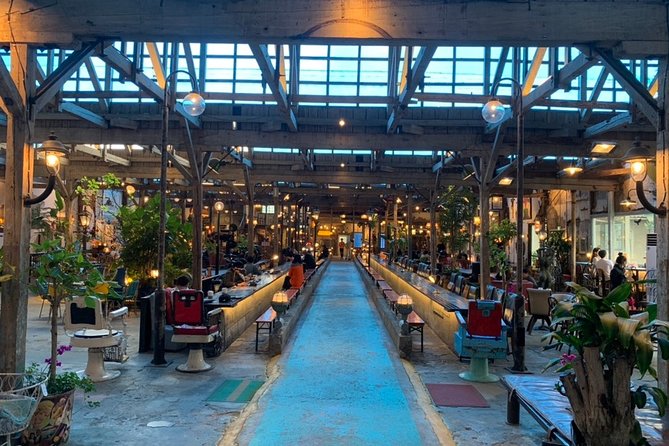 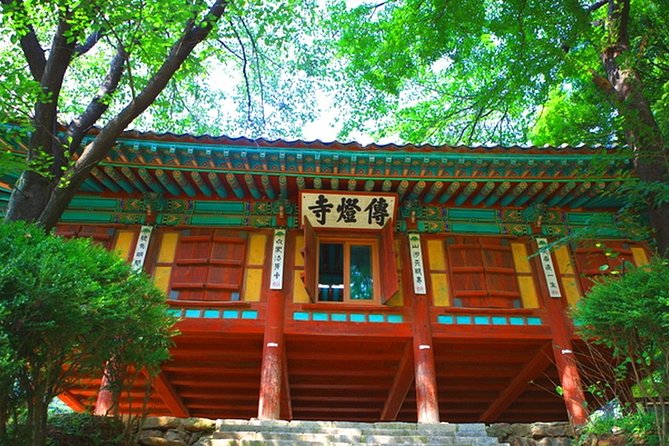 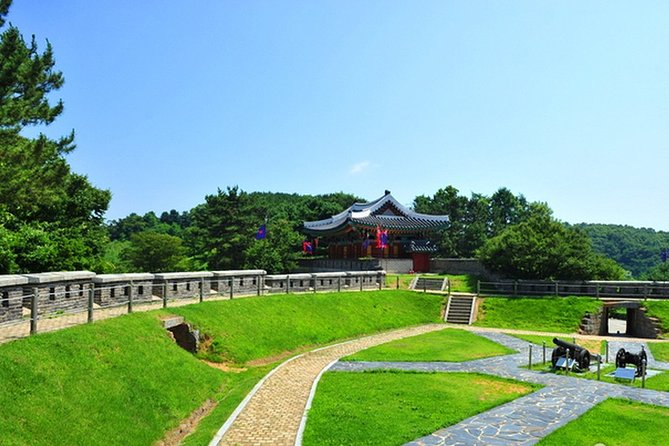 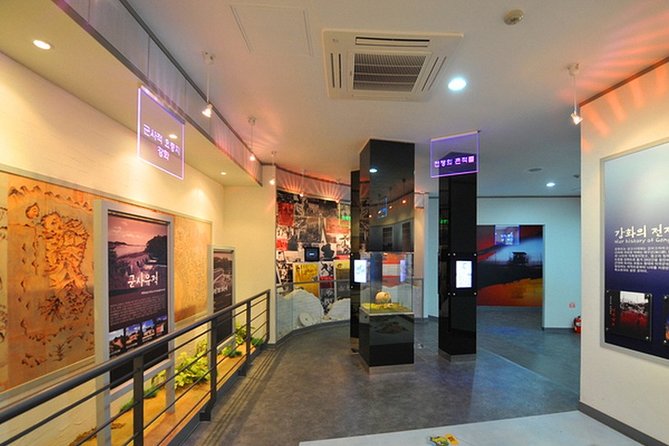 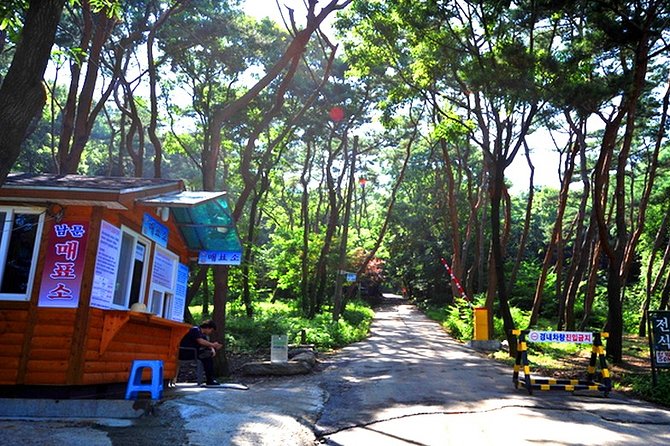 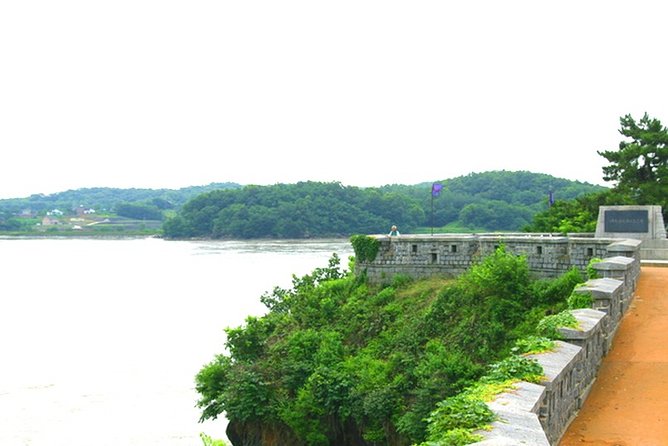 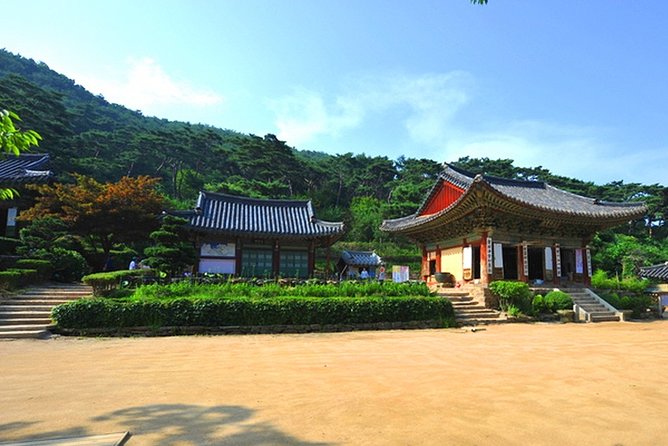 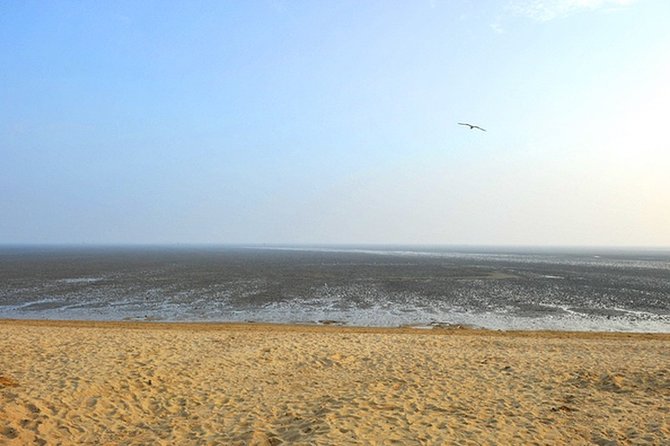 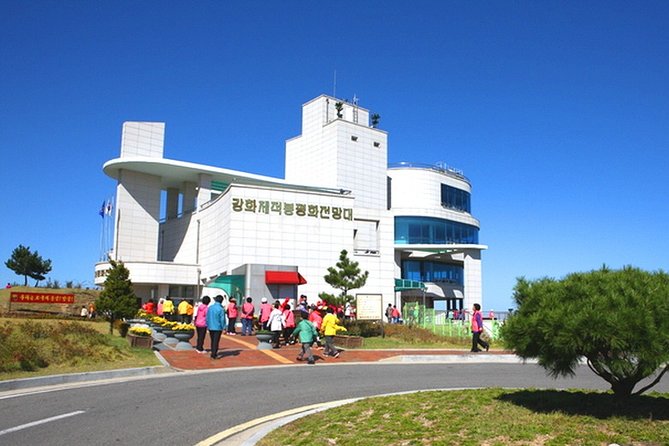 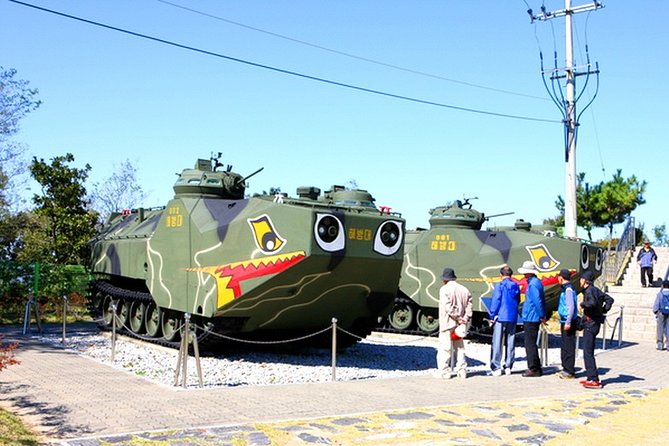 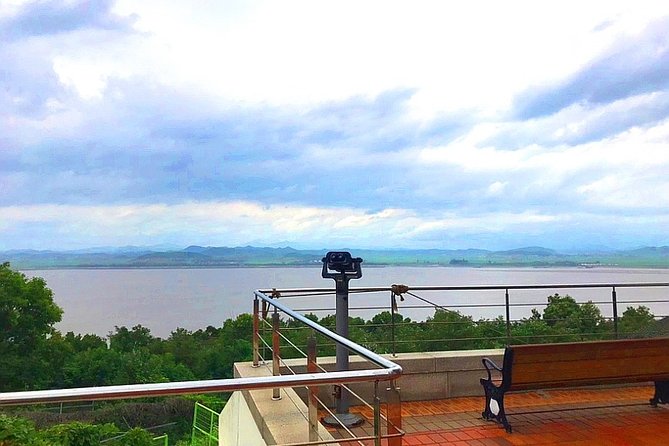 Make your own customized private tour and use your time efficiently in limited time in Gwanghwado Island! Ganghwado Island off the west coast is the fifth largest island in Korea and was connected with Ganghwadaegyo Bridge,making it easier than ever to travel to Ganghwado Island from Seoul. Our local tour guide will take you to some places that you want to visit!There are many places though, you can discuss where to go and how much you want to spend time at the site! Itinerary is flexible! Plus you will have authentic local food in Ganghwado like locals! Tour guide will introduce local restaurants! In this tour program, you will visit major Ganghwado Peace Observatory, Jeongdeungsa Temple, Gwangseongbo Fortress, Joyang Bangjik Cafe(an old textile factory that has been turned into a very cool cafe complex), Dongmak Beach ! But this is just a suggestion plan for you. If there's other place you want to visit, you can change the itinerary! Since it is a private tour only for your group.

from
$454 AUD
Railbike and Nami Island in one day

from
$191 AUD
1Day Gyeonggi Fruit Picking up and more

from
$94 AUD
Feeling of Spring & Summer in Yangpyeong & Jeju Island

from
$1,052 AUD
Tour of the First Battle Field of Korean War