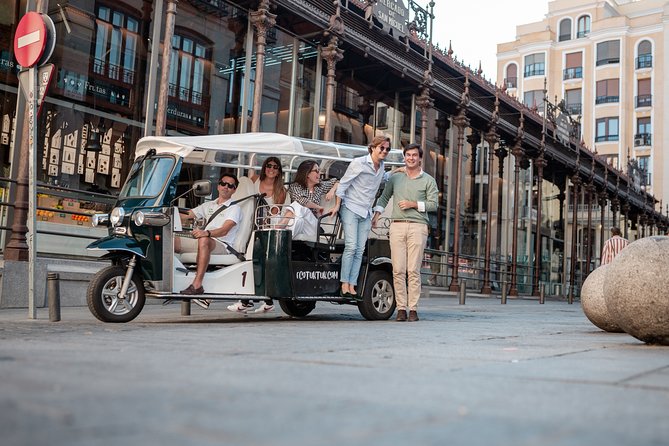 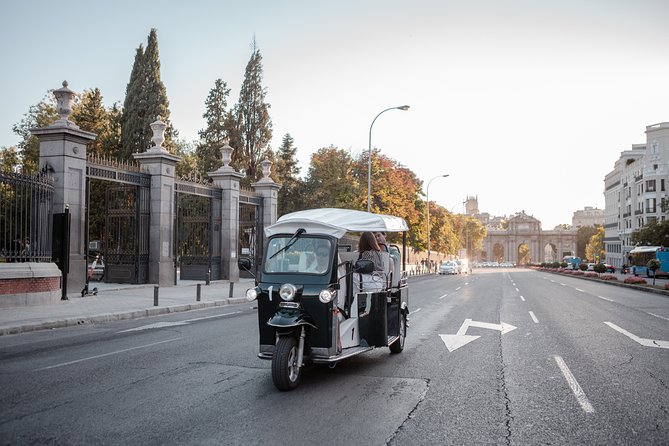 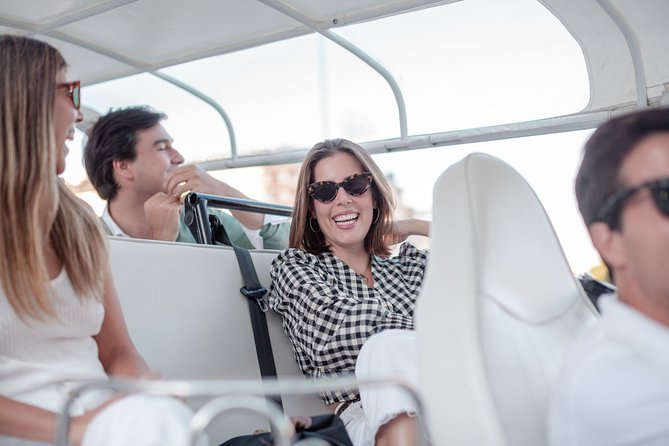 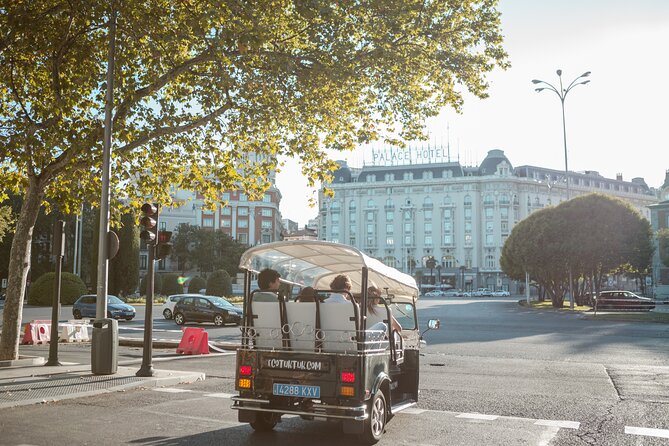 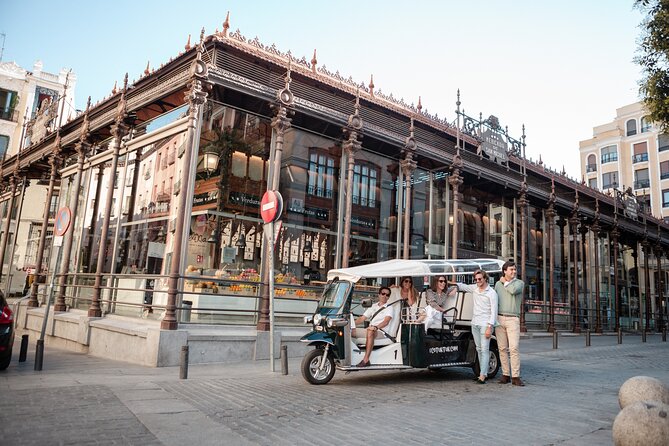 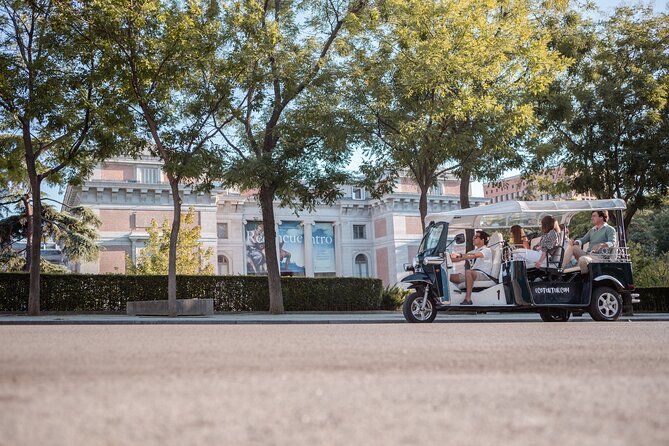 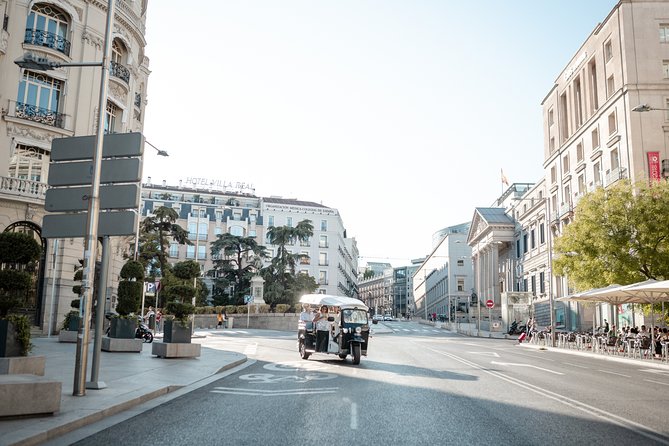 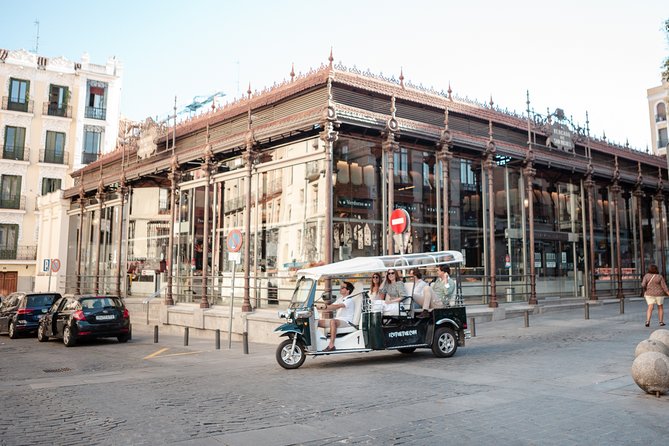 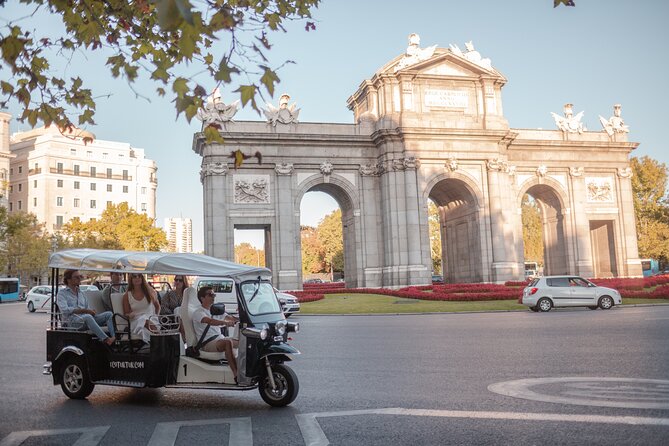 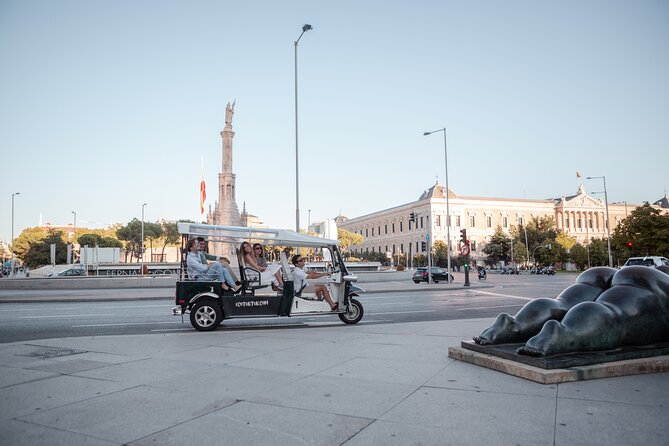 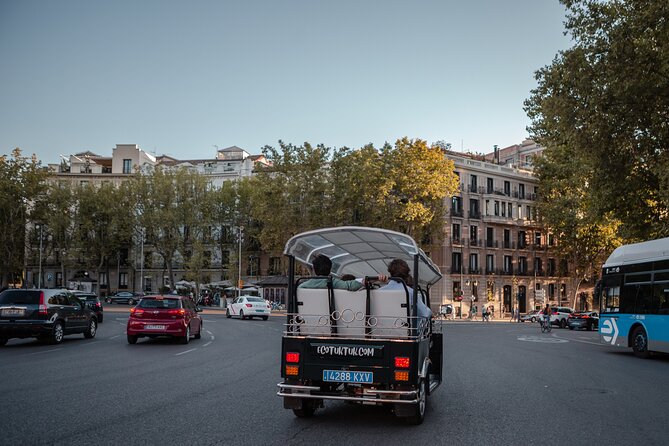 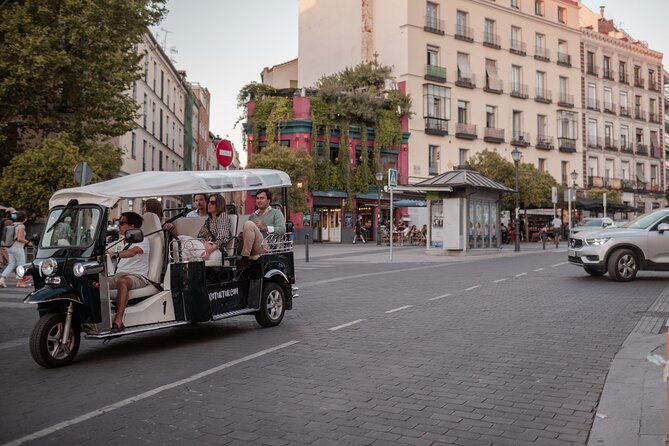 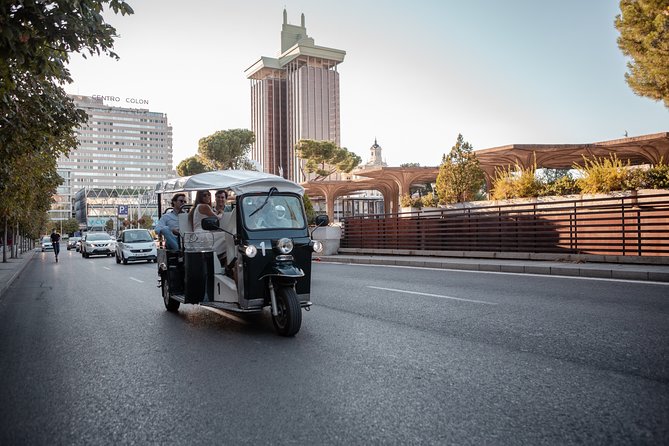 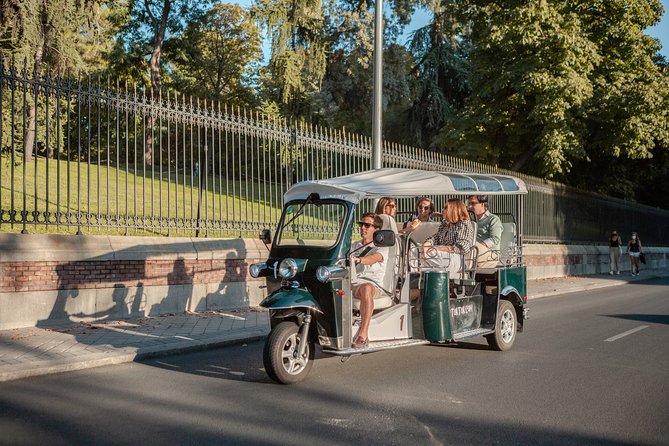 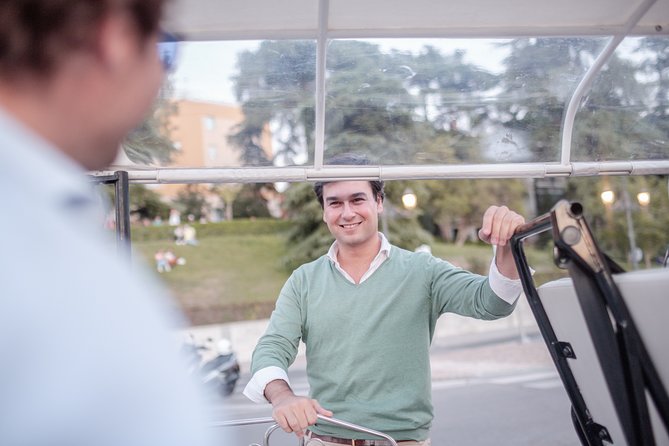 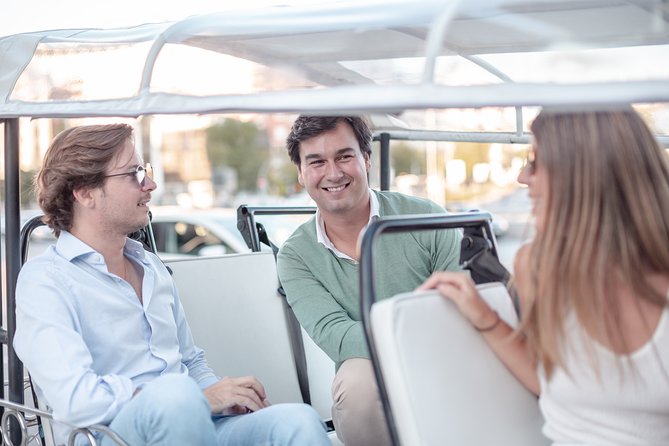 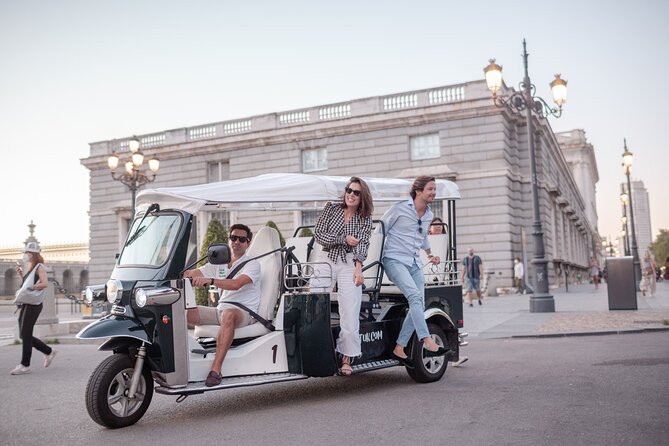 Madrid is a city designed to enjoy and famous for its enormous gastronomic offer. Let us guide you through this 150-minute tour with stops at the main gastronomic markets (San Miguel, La Cebada, La Paz and San Antón). Our guides will guide you so that you know the best positions. We will also discover the areas of restaurants and bars in Madrid and we will point out which are the best so that the evening is always in your memory.Make your stay in Madrid an unforgettable experience and take a great memory of this wonderful city!We comply with the measures to reduce contagion by the Spanish Ministry of Health's COVID19 for guides and means of transportation.* Note: in winter tuk-tuk have protective layers against rain and wind. They also have blankets so that our clients do not get cold.

from
$1,047 AUD
Photography Tour in Barcelona

from
$976 AUD
8€ Walking Tour: History of the Civilizations in Seville

from
$132 AUD
Artistic Barcelona: The Best of Gaudi Afternoon Tour

from
$68 AUD
Private Tour With A Different Perspective of Alhambra

from
$144 AUD
Cordoba from Madrid by High Speed Train