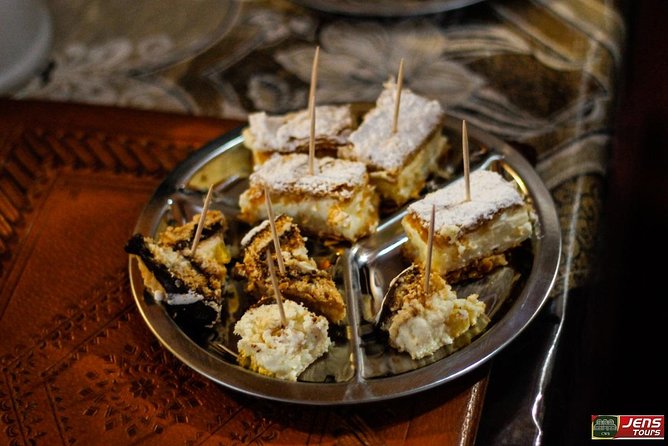 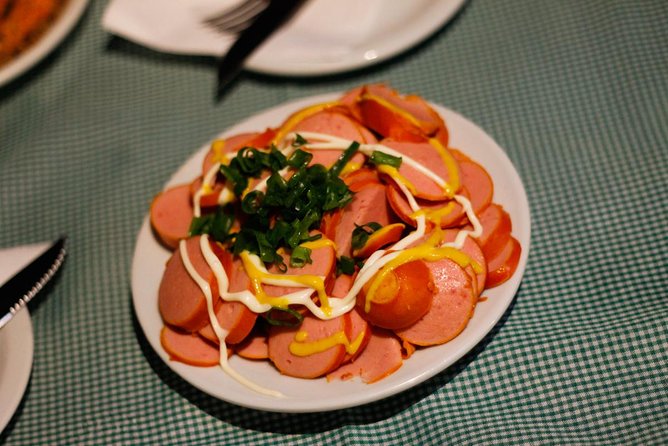 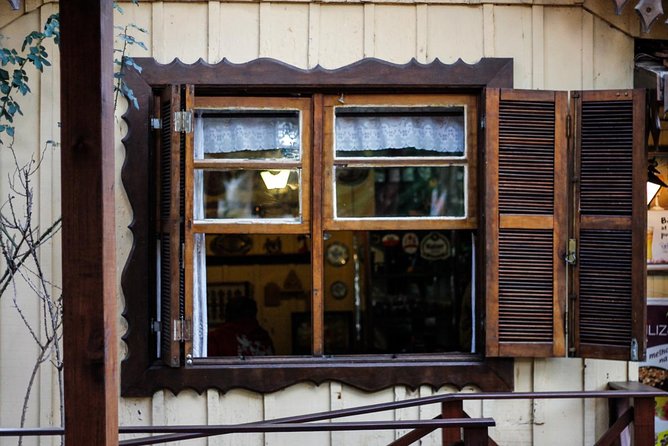 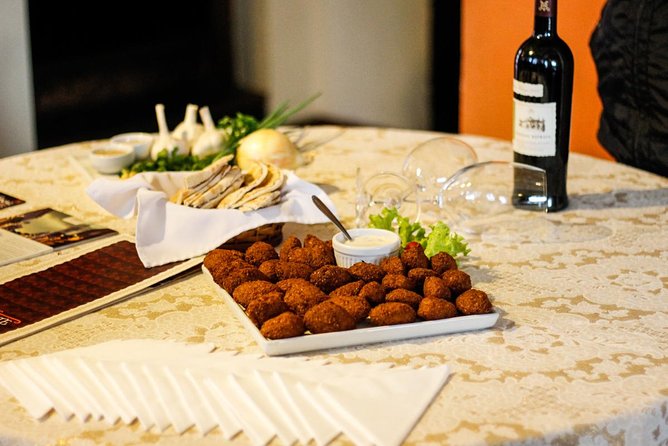 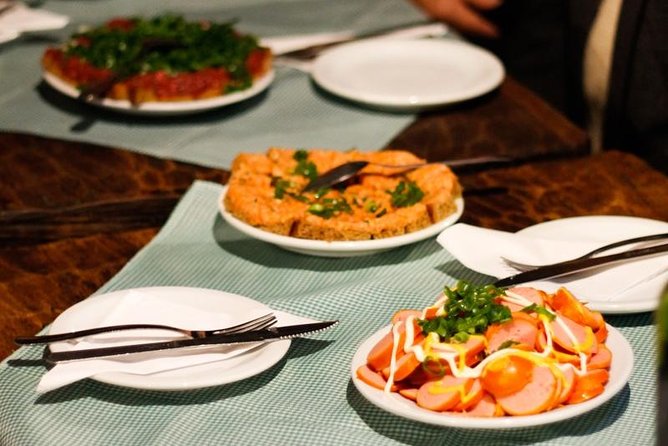 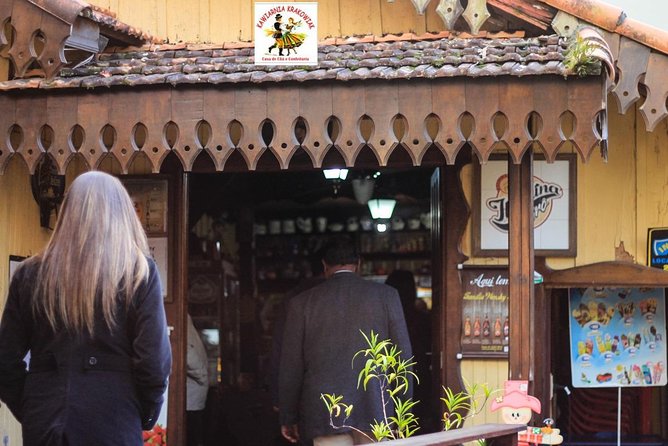 Learn the history of Curitiba through gastronomy! Visiting the four typical restaurants of the itinerary, you can learn the rich history of immigrants who settled in Curitiba and taste the typical dishes of the gastronomy of the country of origin, you will have a true sensorial experience, through the aromas and flavors.

from
$61 AUD
Hiking in Little Africa

from
$171 AUD
São Paulo in 4 hours! An overview of the largest city in South America

from
$72 AUD
Tour Through The Favela Of Rocinha

from
$61 AUD
Canoa Quebrada from Fortaleza