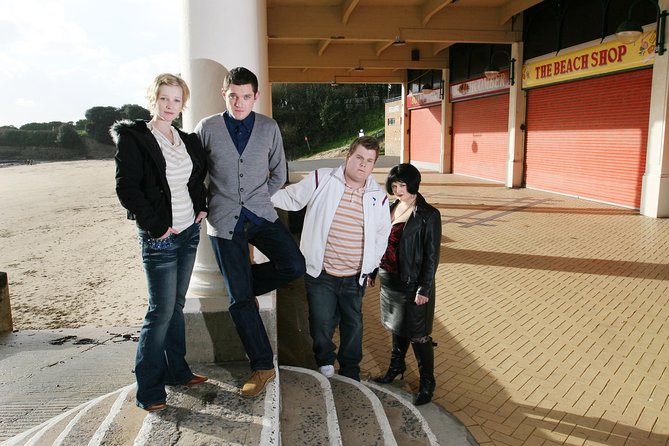 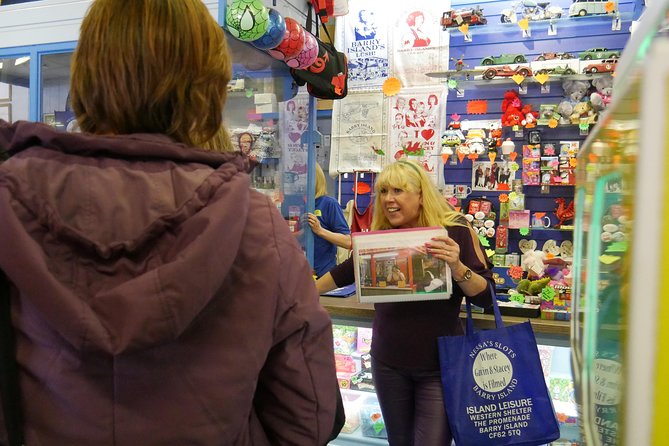 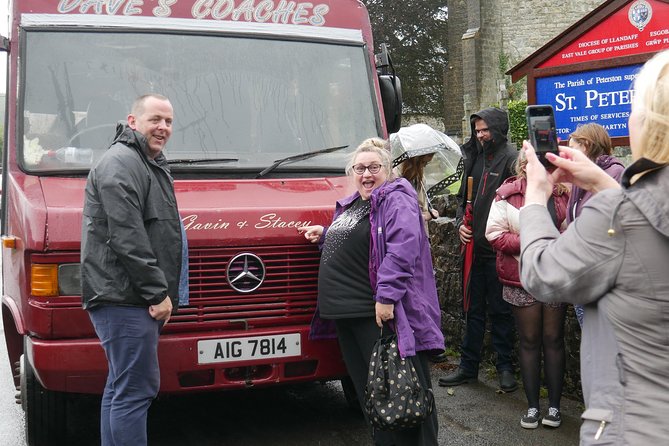 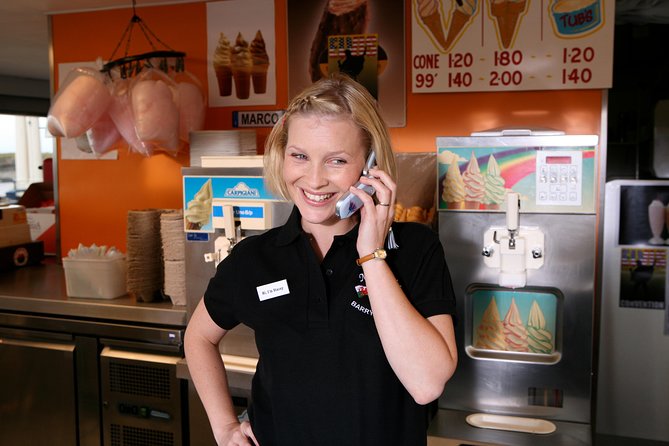 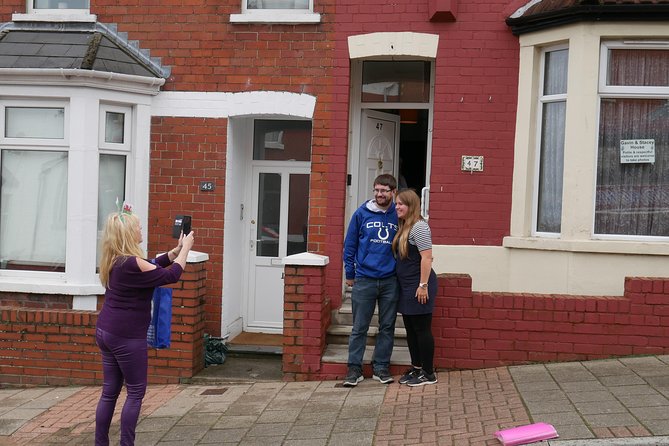 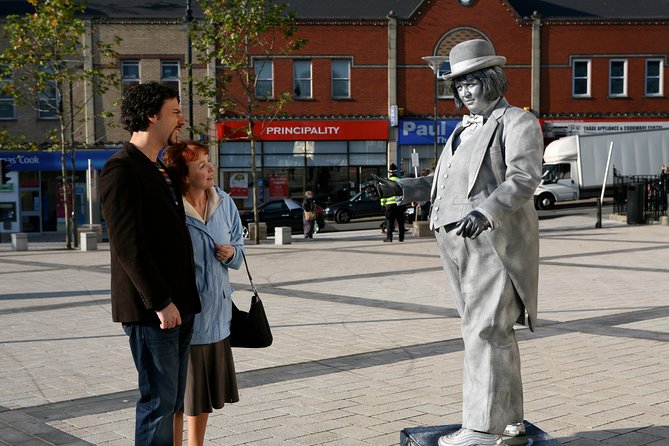 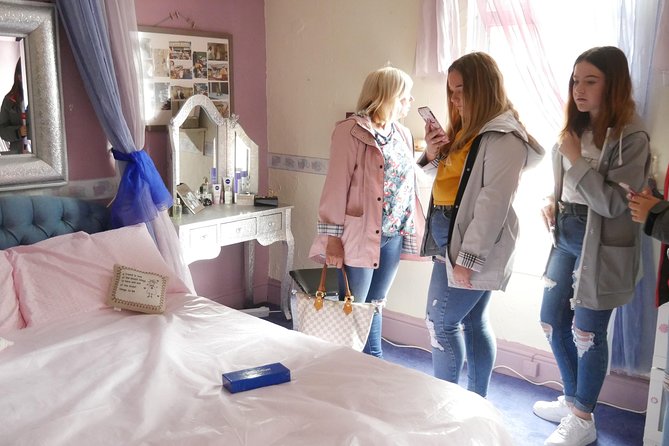 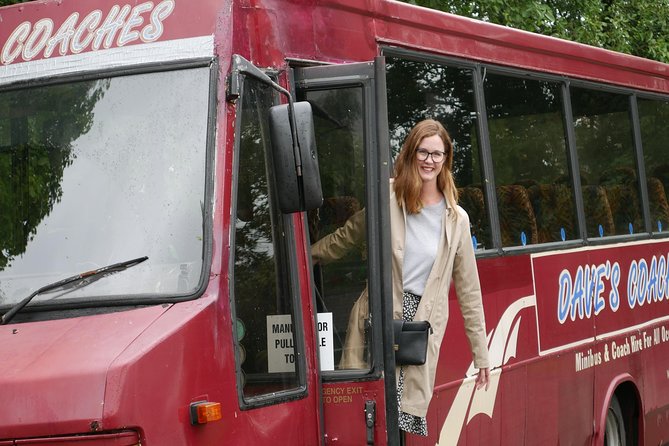 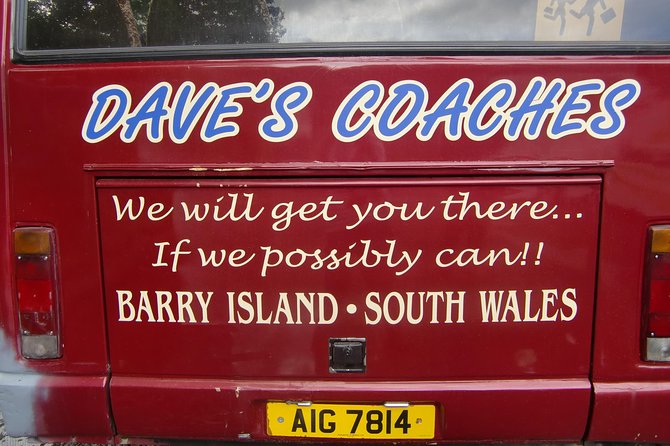 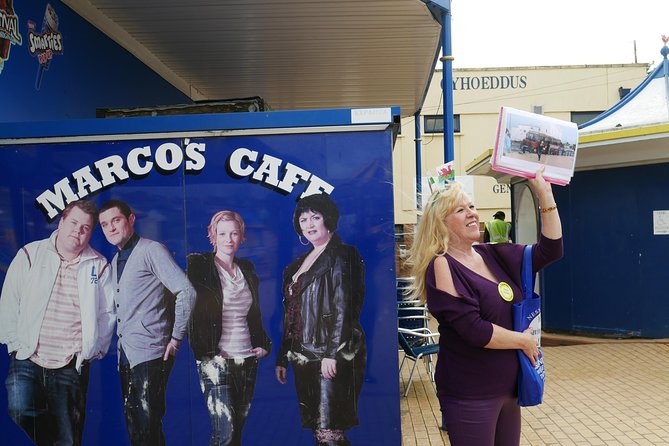 Head to Barry Island for a 3-hour ‘Gavin and Stacey’ TV location tour based on the popular British series that charted an endearing romance between the couple, making comedy of their cultural differences with hilarious results. As Stacey’s home town, the peninsula town of Barry is littered with filming sites, and the tour introduces you to the best ones. See where characters like Nessa worked, and walk on the street where Uncle Bryn lived. As they say in Barry, ‘come and see what’s occurring’!

A True Story of Mystical London

from
$44 AUD
Winston Churchill's London and The Churchill War Rooms - A Private Tour.