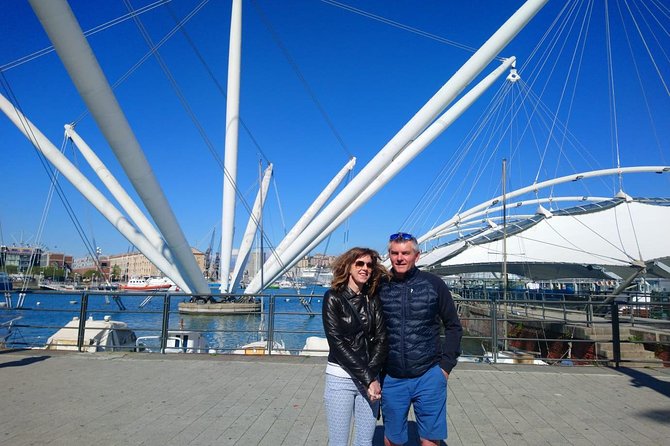 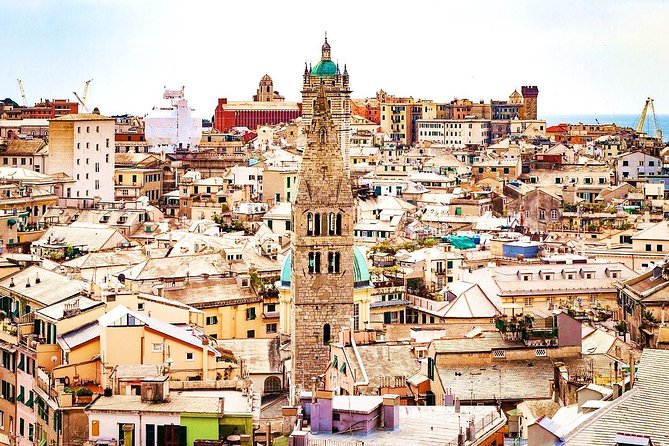 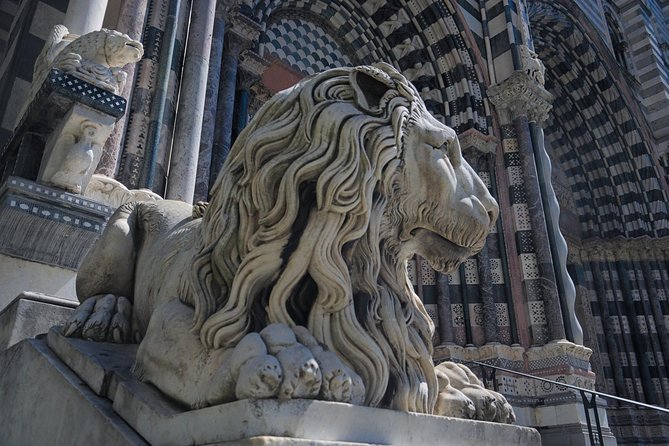 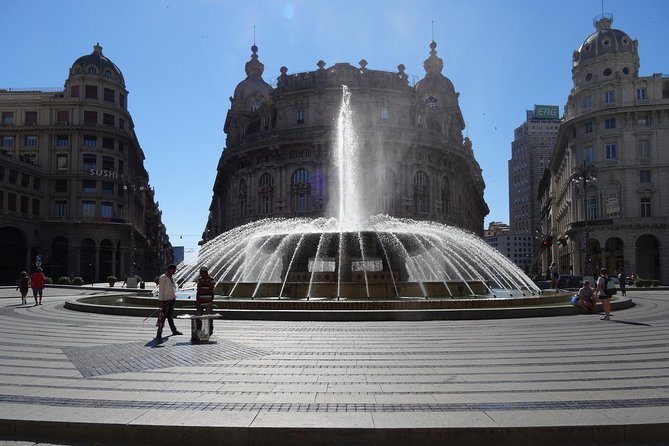 Without a doubt, Genoa is one of the most charming and historically significant cities in Italy. The city 's unique blend of history and culture has long drawn visitors from all over the world.Its historical center is the largest of any European city, demonstrating Genoa's historical significance as an economic powerhouse.For two and half hours, you will be exploring the wonders of the city, led by an expert local guide. You will be weaving your way through the alley in the historical center, be enthralled by the Gothic-Romanesque style San Lorenzo Cathedral, which you can visit; and then view the incredible "Rolli" Palaces on Via Garibaldi; a real demonstration of Renaissance style. Christopher Columbus' home will stop at the main square.At the end of the tour you will go to the Castelletto esplanade and have a 360º view of the city from above. A unique ending to the tour!

Organised by Guided Tours of Genoa

from
$95 AUD
Colosseum And Vatican Combo

from
$160 AUD
Cinque Terre and Portovenere Day Trip from Florence

from
$351 AUD
Barolo and Barbaresco Concierge - Your Somm designed itinerary

from
$419 AUD
Sunset tour on the Amalfi Coast