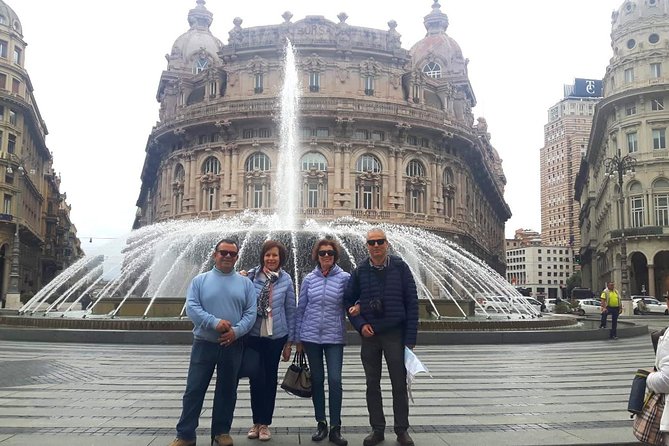 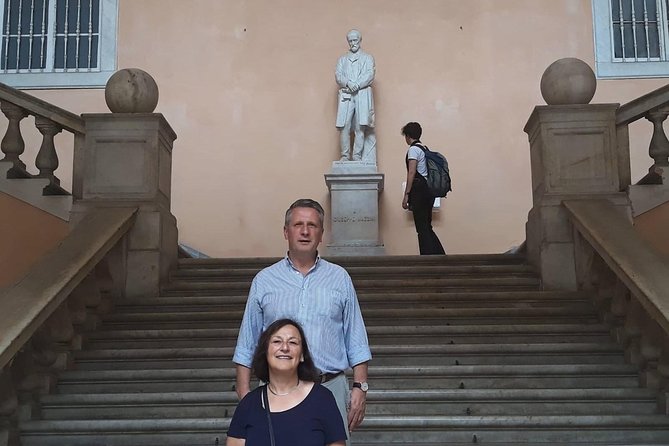 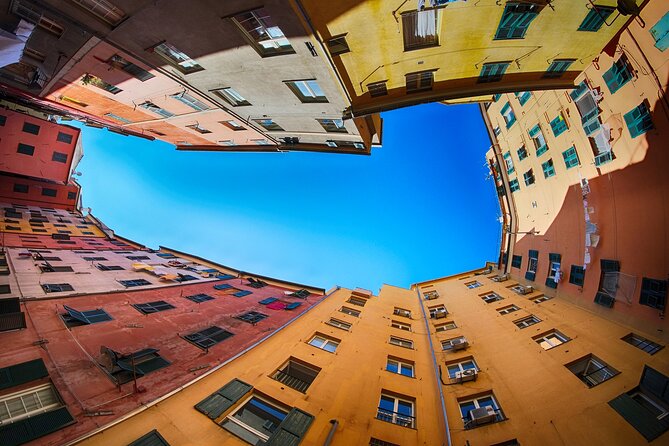 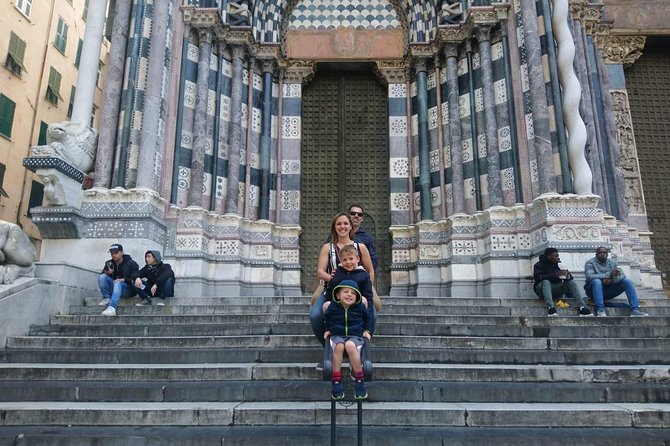 Do you want to spend a few hours with your family in Genoa being guided by local? This tour is perfect for you! Meet your guide at the port of Genoa and start your journey through the tiny alleyways of the historical center called "Caruggi" in Ligurian dialect. Pass by Piazza Banchi and the Cathedral of San Lorenzo, with its black and white striped facade. Continue your way through Via Garibaldi where you can admire at the Rolli Palaces, a series of royal palaces that were assigned to the noble families that would embellish them in the best way. Rolli contain true works of architecture! Finally arrive at Piazza De Ferrari where you can admire the Ducal Palace (the residence of the Doge), the Carlo Felice Opera House, and the remains of the house of Christopher Columbus. End the tour on Spanata Castelletto where you can marvel at Genoa's beauties from above and discover its true essence!

Organised by Guided Tours of Genoa

Small Group Tour: Cascia And Spoleto, A Journey Through Time In Umbria

from
$125 AUD
Private Boat Tour from Stresa to Isola Bella

from
$306 AUD
Transfer Rome to Sorrento, stop in Pompei

from
$220 AUD
Semi Private Dinner near the Pantheon, Wine Pairing and Visit to Ancient Cellar

from
$150 AUD
Venice for families with children

from
$61 AUD
Private Guided Tour. Experience the Everyday Life of the Eternal town of Pompeii

from
$393 AUD
Wine and Cooking Under the Tuscany Sun

from
$136 AUD
From the Charterhouse to the historic Naples market