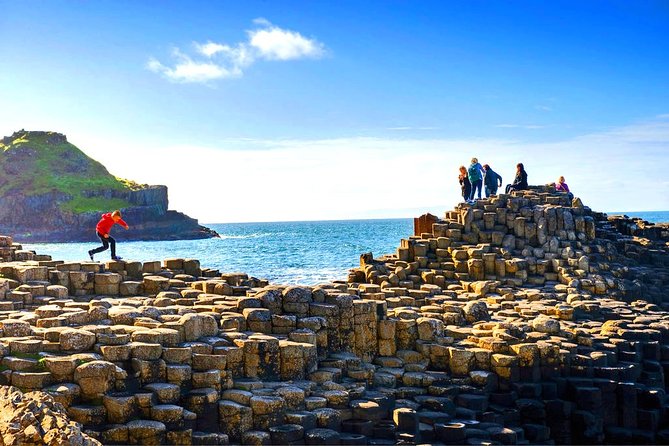 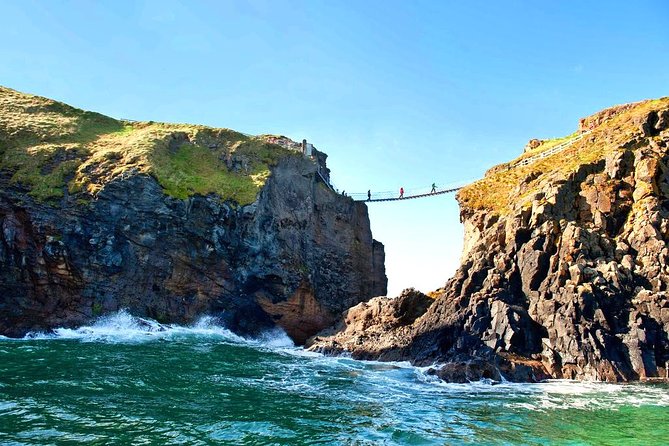 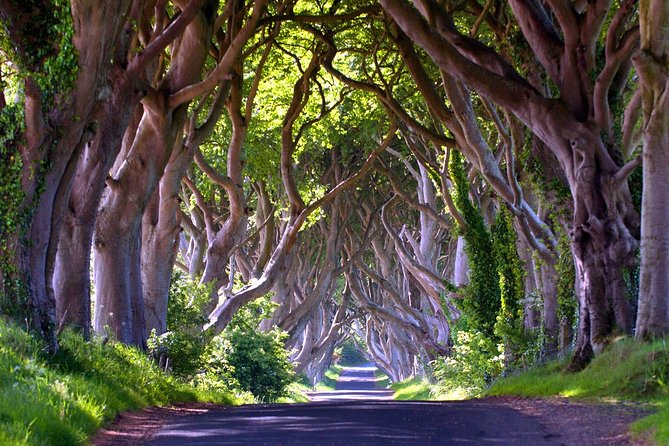 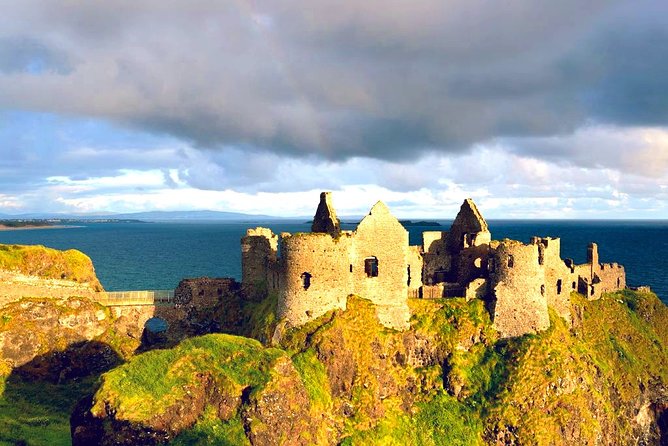 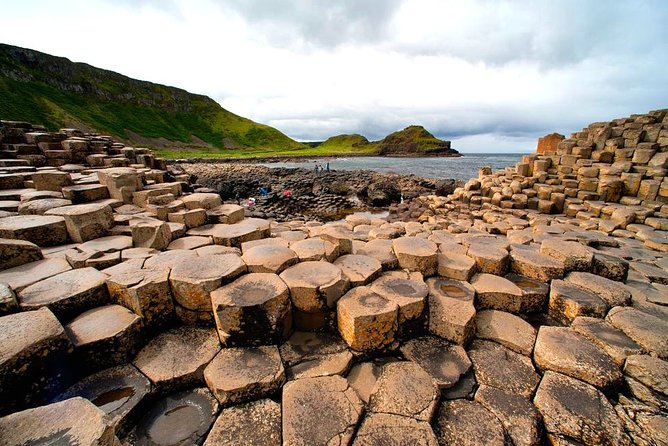 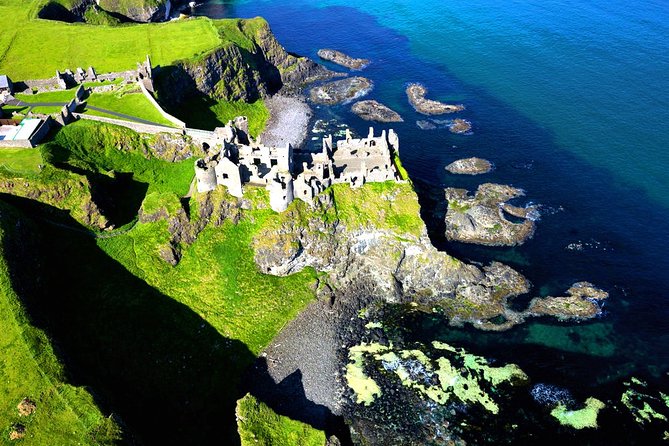 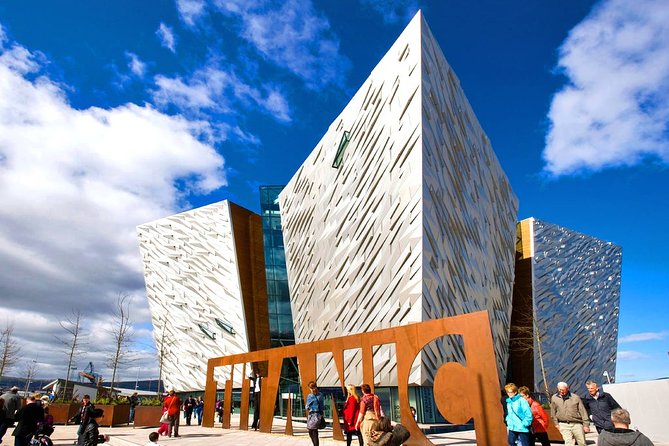 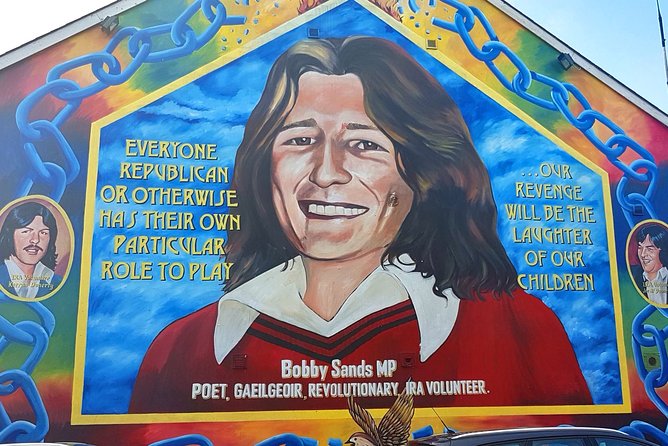 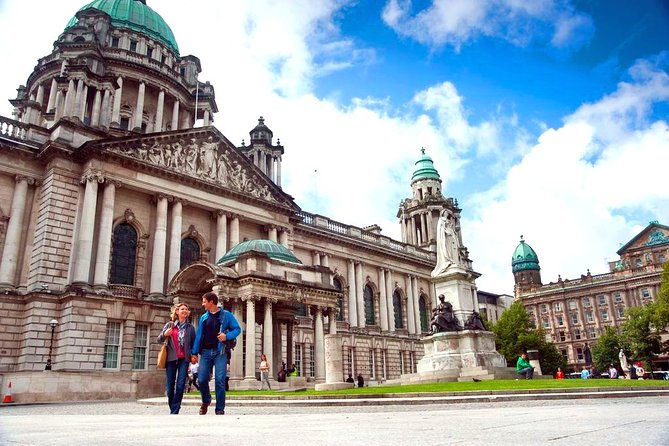 The Giant’s Causeway will be one of your greatest travel memories after we explore it together. You’ll be immersed into the Ireland of legend, where the gods played their parts and giants walked this land.This will be a day to remember. From exploring the legend of the most famous ship in history - The Titanic - to becoming immersed in the passionate yet brutal history of The Troubles, Belfast has stories galore!NOTES:See the itinerary for more detailsJust like at all sites, your professional guide will recount the stories, explain the history and culture along the way.You will arrive back at Dublin Port in good time for your departure. Always be sure to inform your guide of when you’d like to arrive back at the ship. We suggest 90mins at least to account for any traffic delays.

from
$208 AUD
Dublin Like a Local: Customized Private Tour

from
$2,258 AUD
A Full Day In Dublin With A Local: Private & Personalized

from
$41 AUD
Glendalough,Wicklow and Kilkenny Tour including Sheepdog herding demonstration