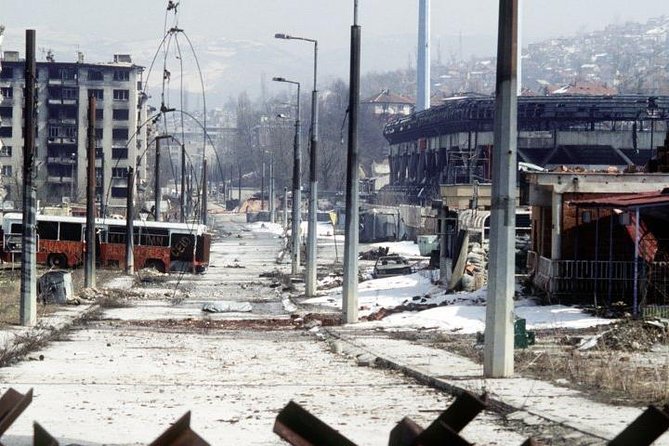 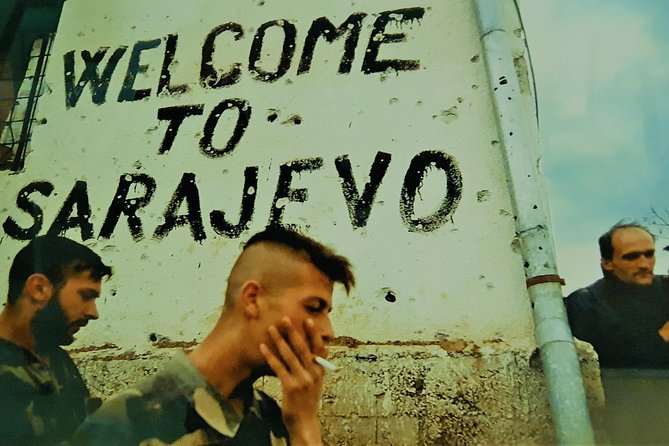 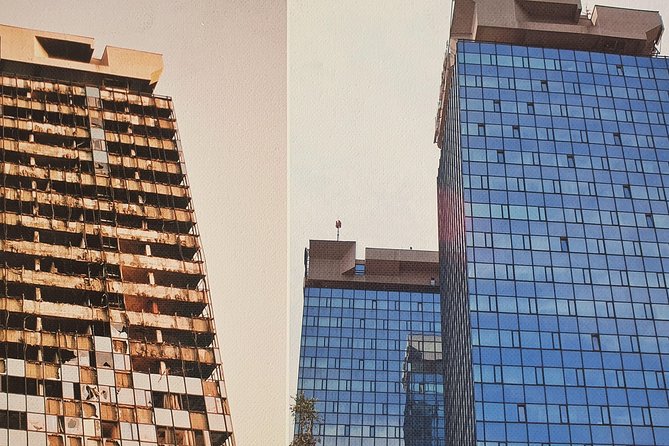 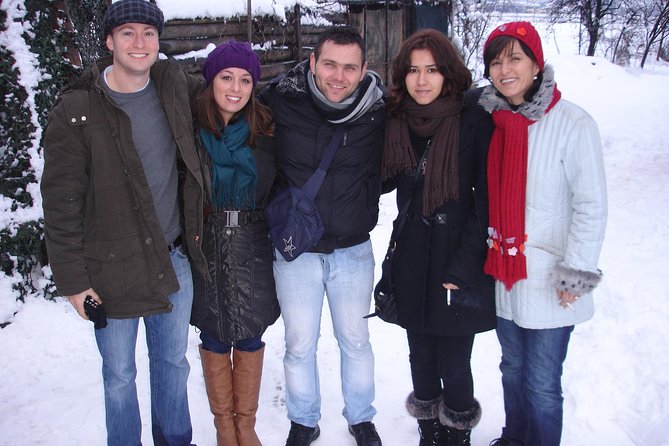 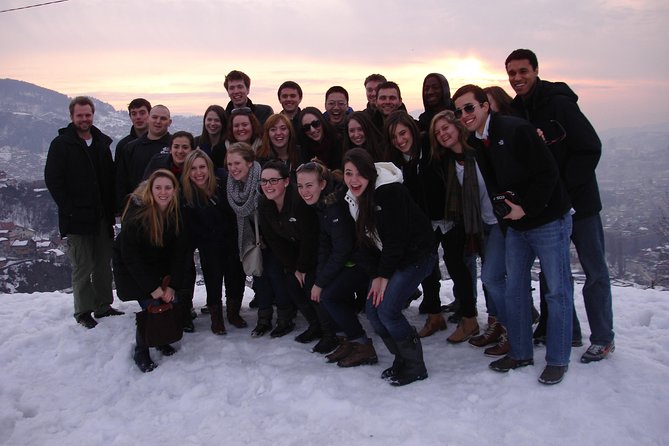 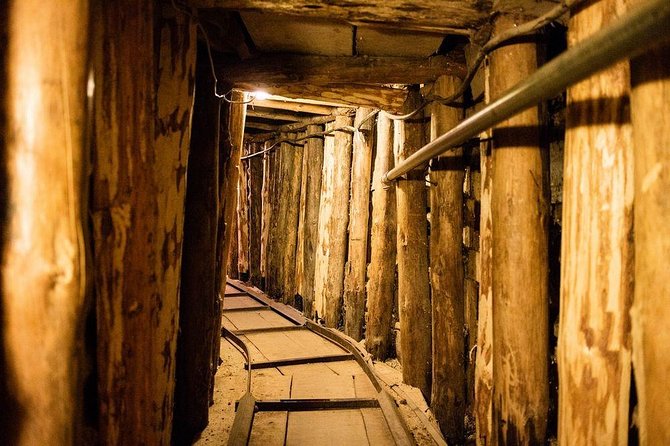 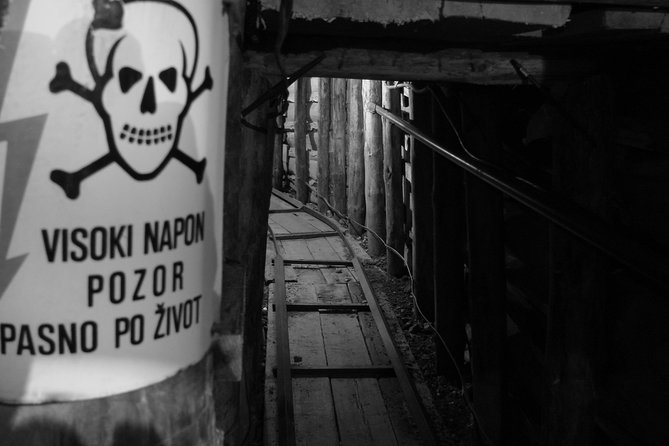 Gloom And Doom: The Siege Of Sarajevo Tour

This tour will help you to understand what was the life like during the Siege of Sarajevo from 1992-1995.Learn what the causes of the breakup of Yugoslavia were, why Bosnia is refereed as “a small Yugoslavia” and why this country paid the highest price for its independence.Find out the personal perspective on the war and how it affected life as whole. Why Bosnians did not manage to find a solution in the crazy 90’s.We will explain the siege of Sarajevo, the role of the Tunnel which was dug under the airport and served as the only connection with the rest of the world. You will learn and see the symbolism of the Sarajevo Roses.Our guide will try to explain the complexity of the Dayton peace accords and what’s the life like today in Bosnia & Herzegovina.

from
$70 AUD
Explore Sarajevo through Mahalas

from
$32 AUD
Mostar Walking Tour: Orient in the West

from
$514 AUD
Sarajevo for beginners

from
$43 AUD
3 Days in the Herzegovina Empire