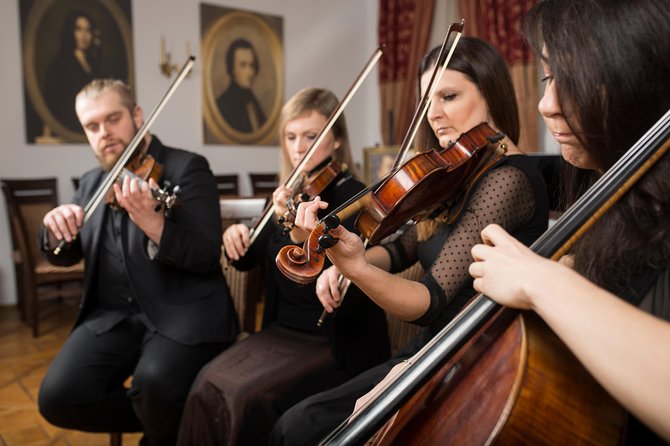 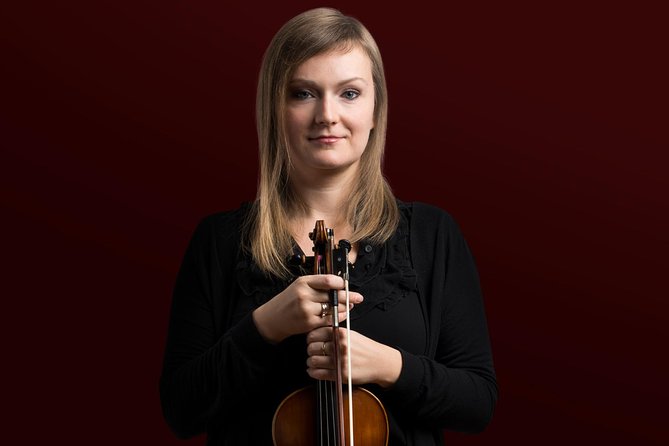 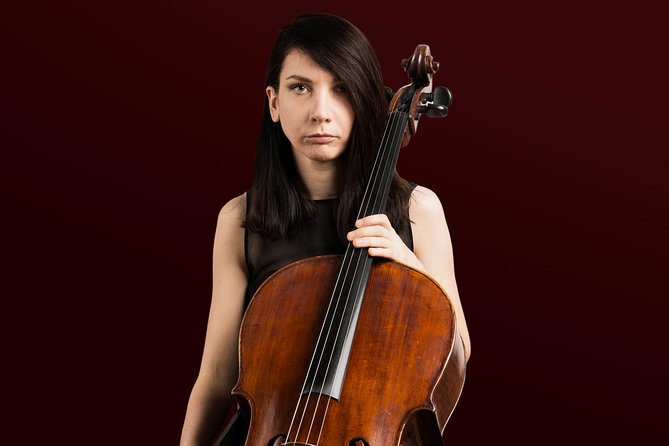 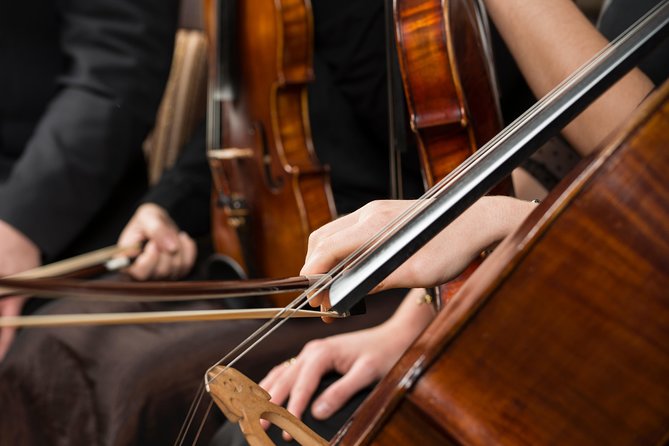 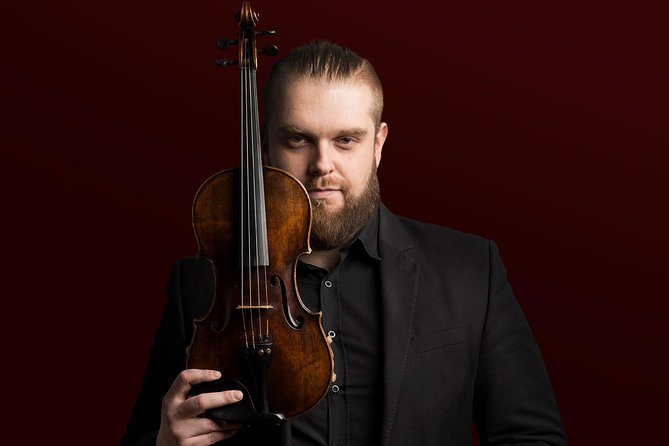 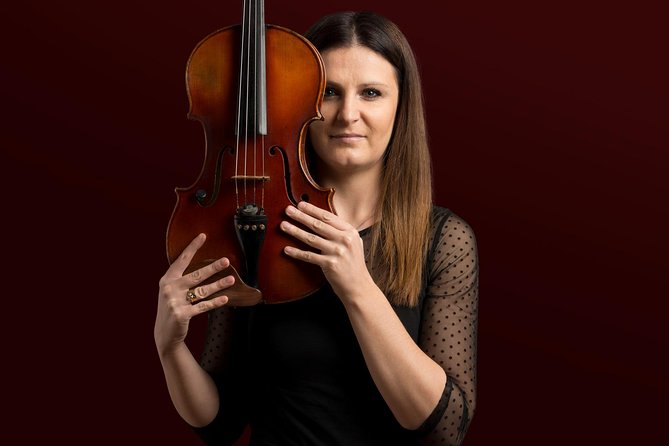 Royal Chamber OrchestraThe Royal Chamber Orchestra was founded in 2007 by Sławomir Prokopik. It consists of young musicians, students and graduates of the Academy of Music in Kraków, performing and touring all over the world. Bach, Vivaldi, Mozart, and Brahms are only a few names from the Quartet’s repertoire. Additionally, they perform contemporary film scores and jazz pieces. The Royal Cracow Quartet has given concerts in Poland, Germany, Austria, the Netherlands, and the United States. They have played in numerous notable concert halls, including the Konzerthaus Berlin, the Beethovenhalle Bonn, the Wiener Musikverein, the Rzeszów Philharmonic, the Wrocław Philharmonic, the National Philharmonic and the Royal Castle in Warsaw, the Aula of the Collegium Minus of Adam Mickiewicz University in Poznań, etc.In 2009 they have released their debut album.

from
$112 AUD
Auschwitz Birkenau Self Guided private tour from Krakow

from
$188 AUD
Photogenic Krakow with a Local

from
$76 AUD
Wieliczka Salt Mine Excursion from Krakow

from
$73 AUD
The Instagrammable Spots of Katowice with a Local

from
$4 AUD
Wroclaw: Unlimited 4G Internet in the EU with Pocket WiFi

from
$149 AUD
The Tatras - Excursion From Krakow: Zakopane & Funicular to Gubałówka

from
$144 AUD
Private walking tour: all about Warsaw