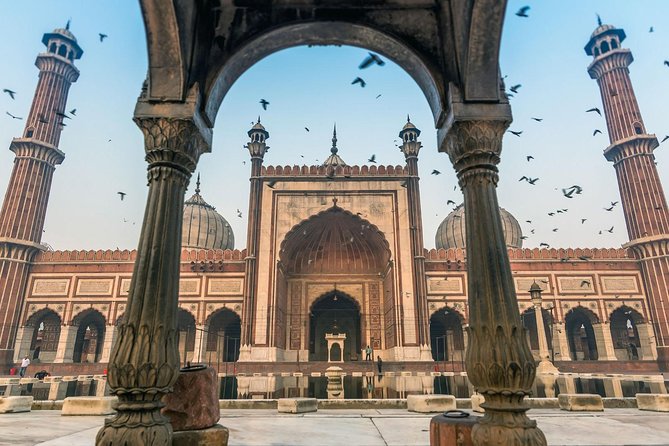 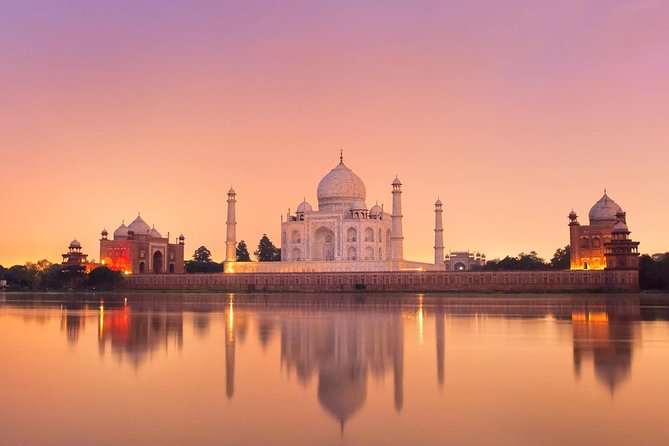 Get personalized attention and enjoy a flexible itinerary on this 3-day tour to Jaipur, Agra, and Delhi, known as the Golden Triangle. Let a dedicated guide show you the highlights and landmarks of each city, including the Taj Mahal and Agra Fort in Agra, the Amber Fort, Maharajah's City Palace, Observatory (Jantar Mantar), Jal Mahal (Water Palace) and Hawa Mahal (Palace of Winds) in Jaipur, the Qutub Minar, Humayun's Tomb, Bahai Temple (Lotus Temple), President's House and the Parliament House in Delhi.

from
$302 AUD
A Dudhsagar Falls and Spice Plantation, Goa - A Private Car Tour With Lunch

from
$57 AUD
Goa for everyone

from
$86 AUD
Pedong Hostel : Stay in a lovely hamlet in Himalayas and hike around

from
$66 AUD
Private Sightseeing Tour to Chittorgarh Fort from Udaipur

from
$131 AUD
Imperial Cities and Sightseeing Tour of India

from
$102 AUD
Ancient Goa tour with Archaeologist or Local guide