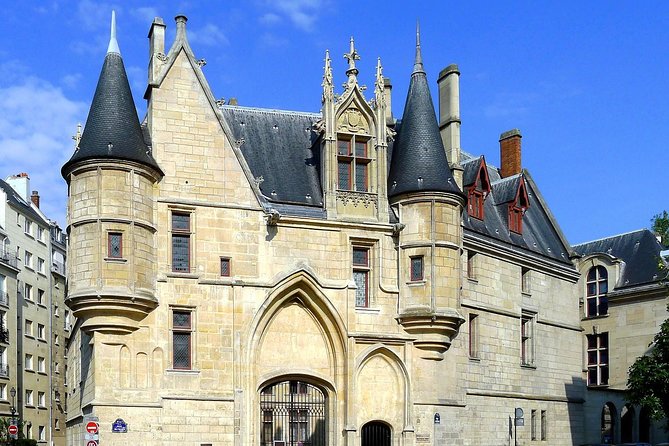 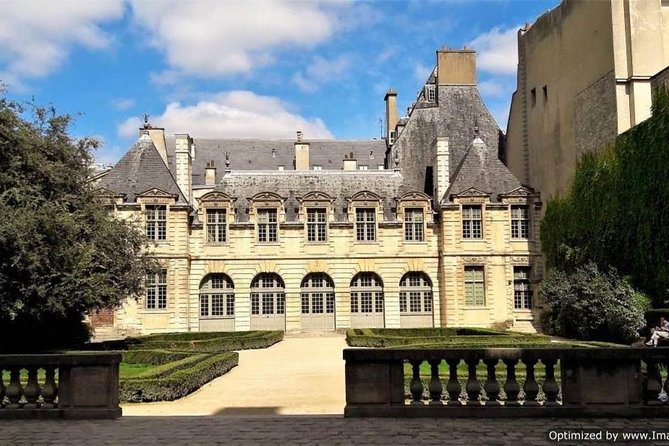 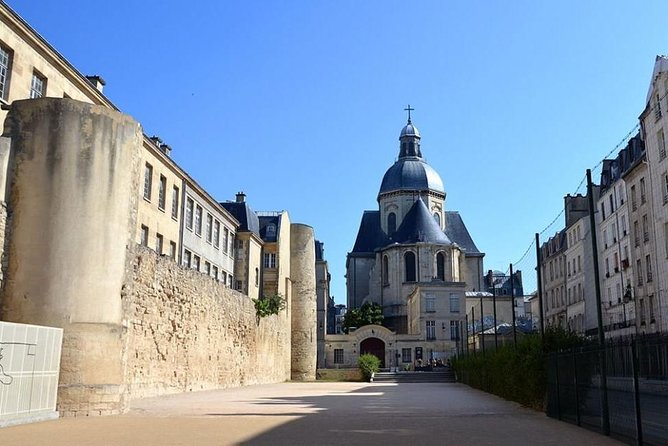 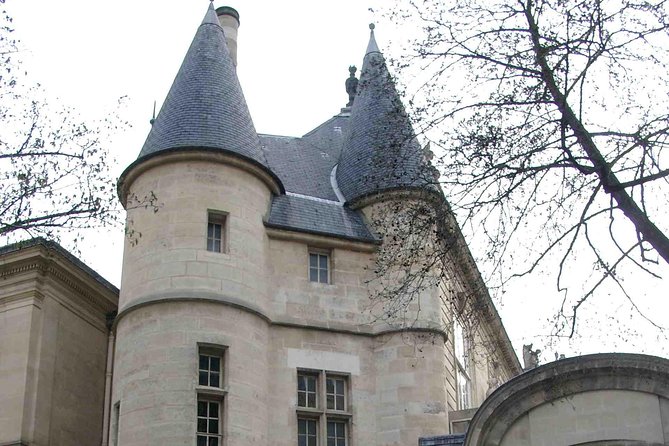 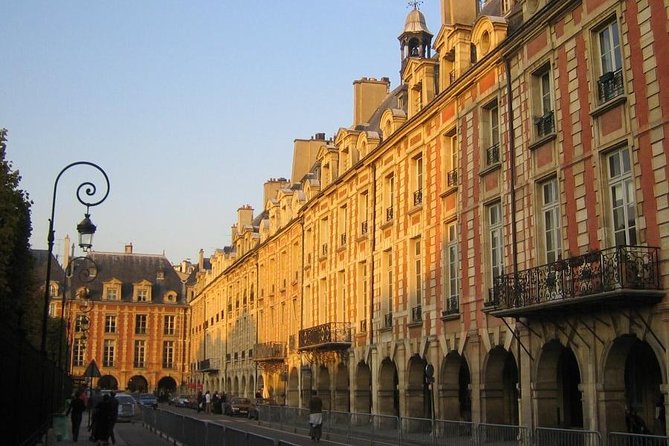 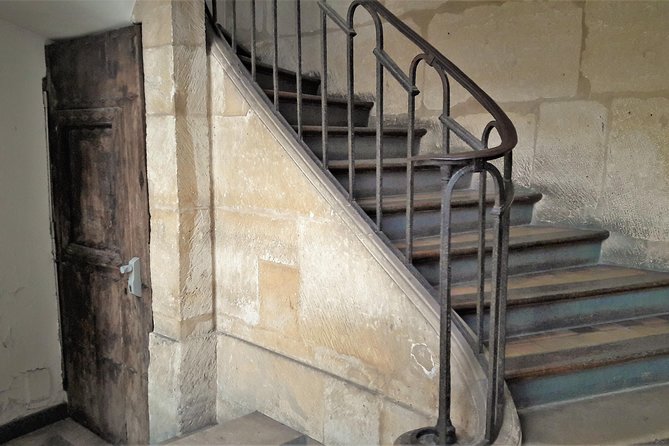 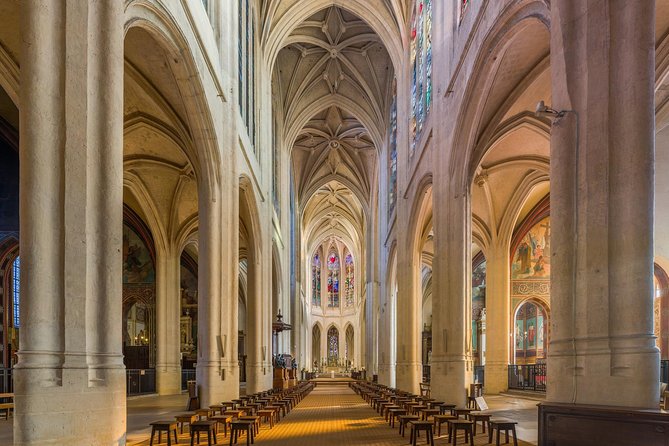 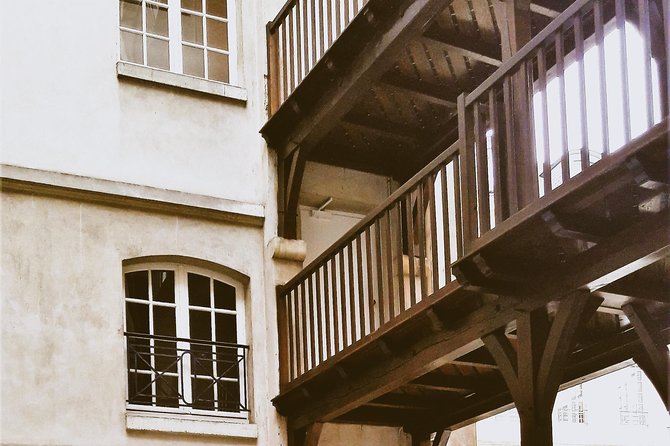 This is a private tour of the remnants of "old Paris" - the city that existed in the Middle Ages and Renaissance, the city of hidden castles, imposing renaissance palaces & baroque mansions, medieval timbered houses, leafy courtyards hidden behind carriage doors, charming squares & public fountains.You will learn about the city's history, its rich architectural & cultural background, through researched commentary developed by a historian. Learn how the city was transformed (1853-1870) from a medieval warren of densely overpopulated streets to a modern city with broad avenues, city squares & parks, trees....and the world's 1st system of gas lighting.You will also see firsthand the nuances of Gothic vs Baroque architecture & art. By visiting the mansions & churches of the Marais we will see the transition from medieval Gothic to renaissance Baroque architecture & discover the rich past (and present) of this picturesque & trendy neighbourhood.

Organised by Visit the Hidden Paris

from
$748 AUD
City bike tour on a dutch bike

from
$66 AUD
Discover Paris in 90 Minutes with a Local

from
$240 AUD
Private Versailles Half Day Trip: Palace and Gardens

from
$526 AUD
The Best of Bordeaux: Find more than wine in the city centre on this audio tour