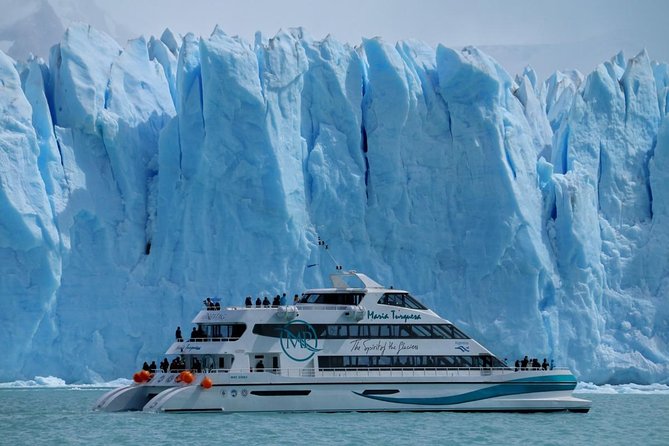 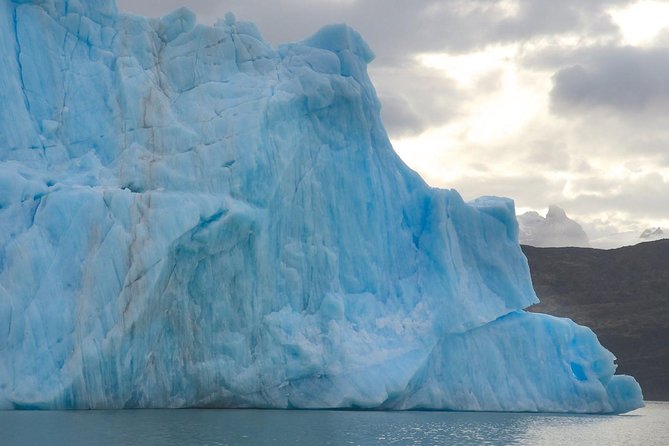 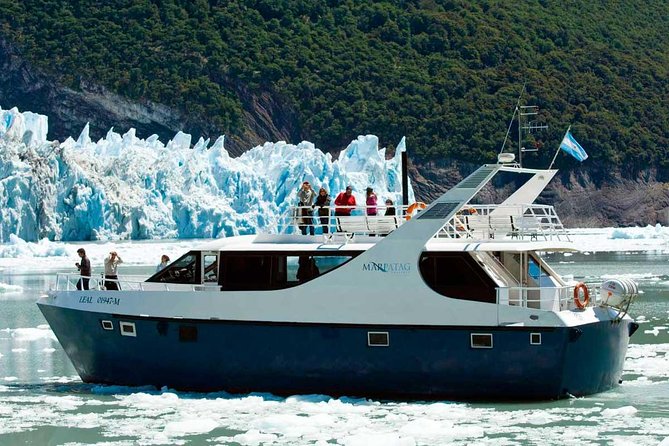 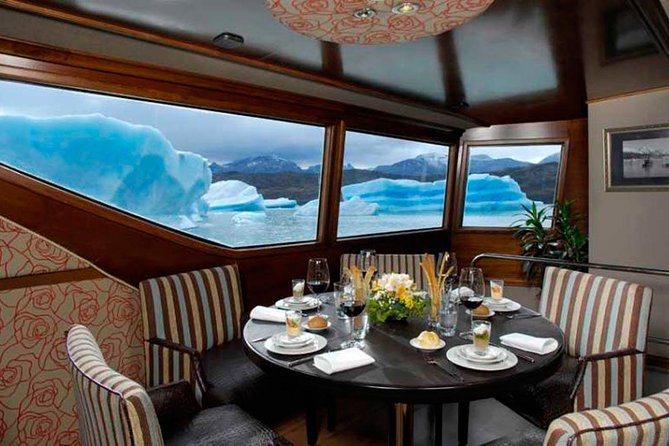 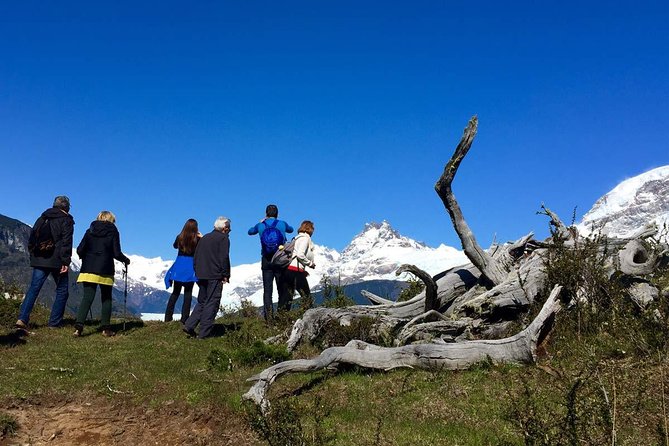 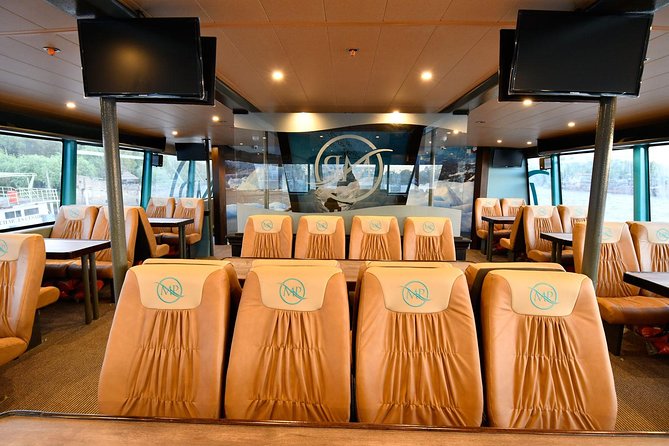 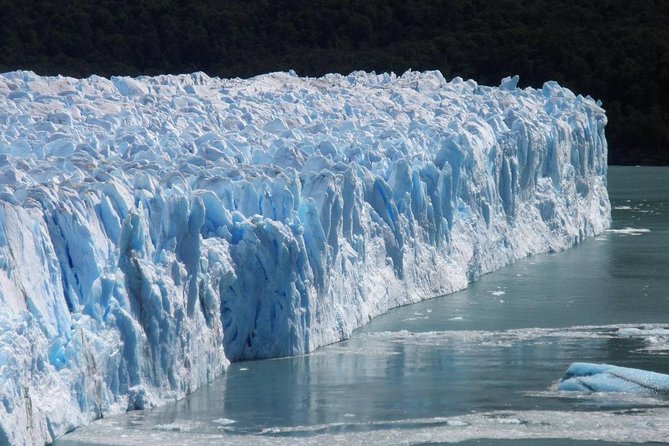 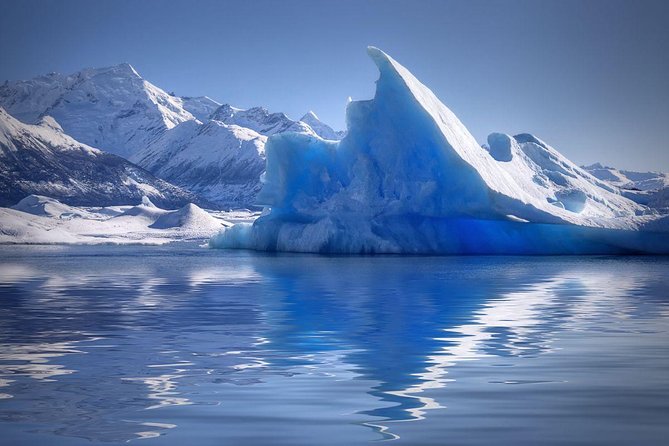 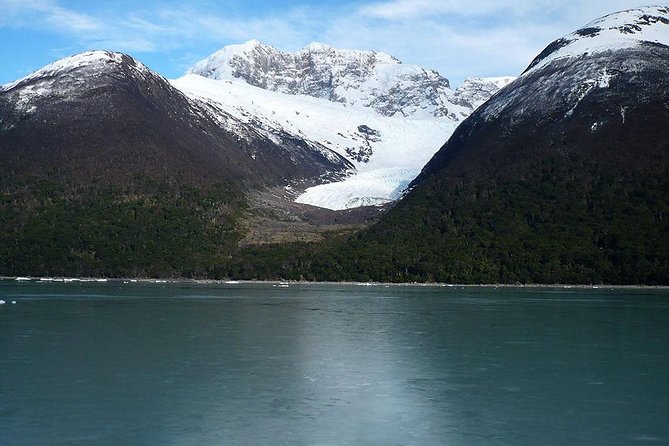 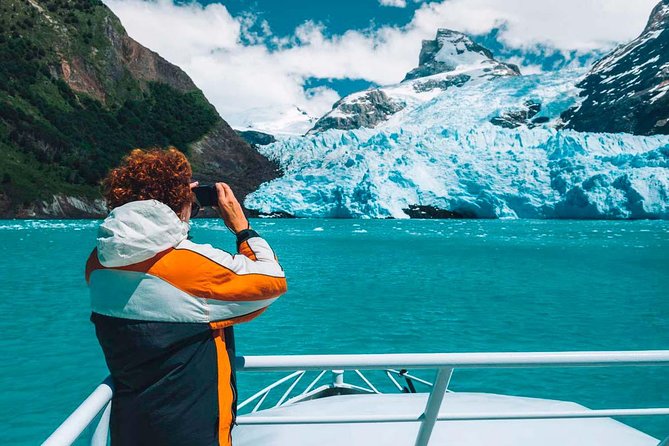 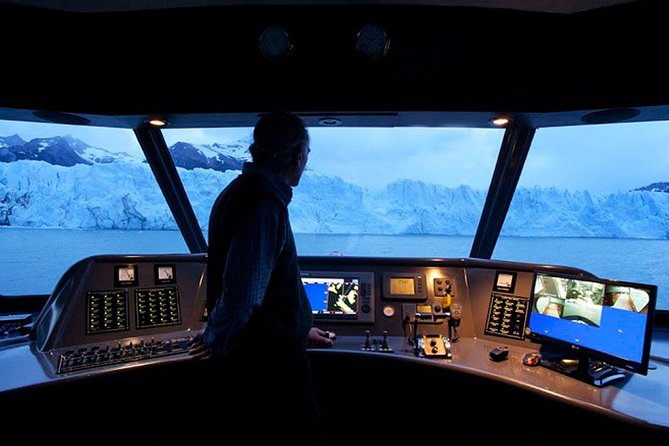 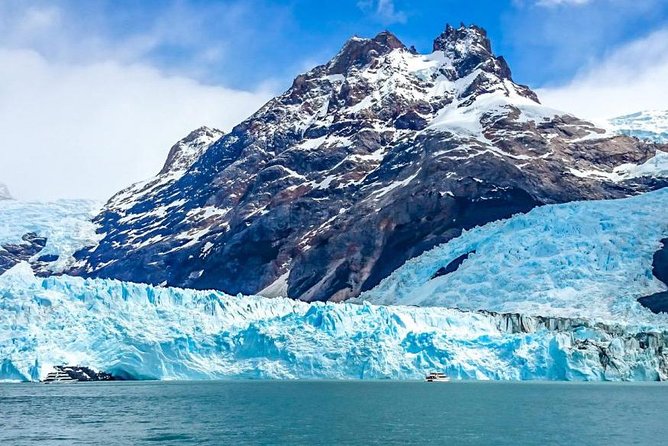 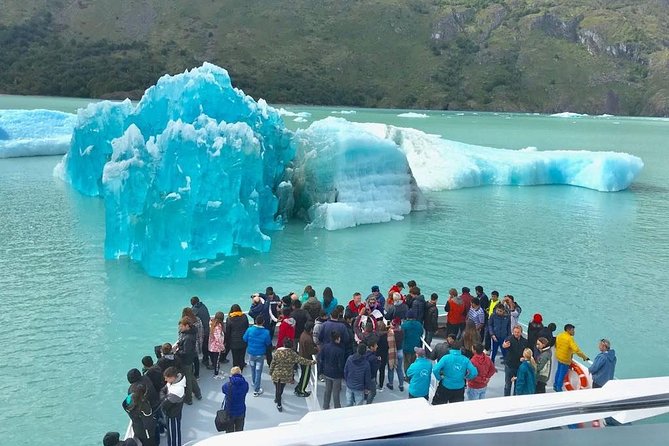 From the beginning, the trip has pleasant surprises, arriving at the Argentino Lake in the northwest, Punta Avellaneda and Boca del Diablo - the narrowest pass of the lake, with a width of approximately 800 meters. Spegazzini glacier and disembarkation at Puesto de Las Vacas - Baba del Canal Spegazzini - walk coordinated by our team of guides, with a view of the old Settlement Post. Recognition of flora and fauna. Visit to the Upsala canal, navigation to the Herminita Peninsula - limit allowed by National Parks - panoramic view of the glacier.Lunch during the navigation.Maximum Capacity 20 Passengers

Kayak in the Redonda Bay by Patagonia Dreams

from
$174 AUD
3-Day Trip in Montevideo from Buenos Aires

from
$855 AUD
Escondido and Fagnano Lake

from
$83 AUD
PUERTO MADRYN: Punta Tombo with walk in the penguin colony

from
$185 AUD
Visit to the milonga (Tango) with guide Private

from
$133 AUD
Cafayate, Vineyards and Calchaquies Valleys Tour from Salta

from
$31 AUD
Kayak in Perito Moreno Glacier with transfers