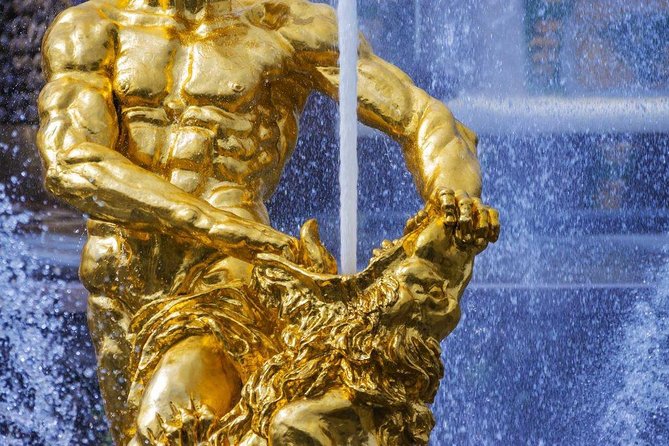 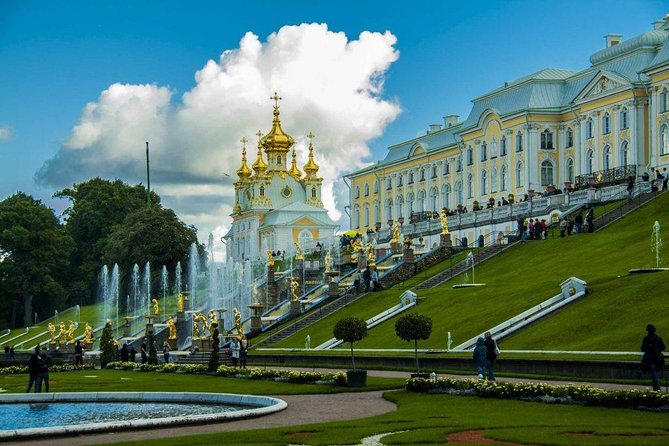 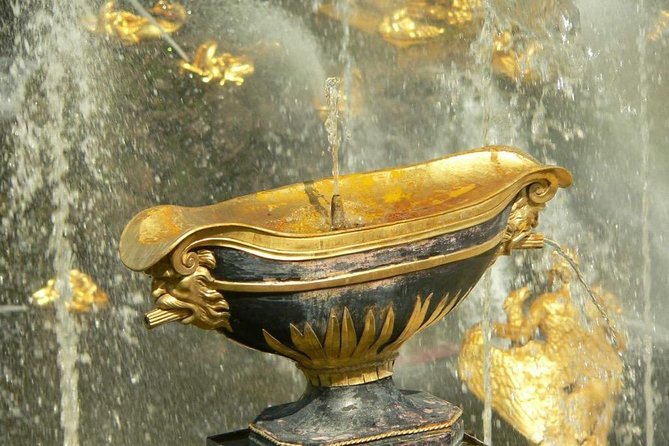 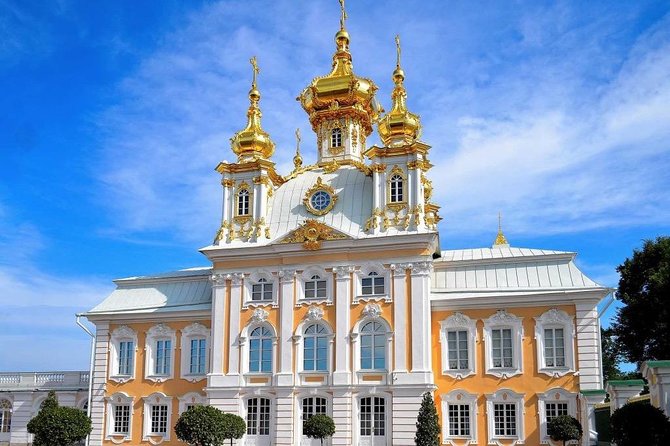 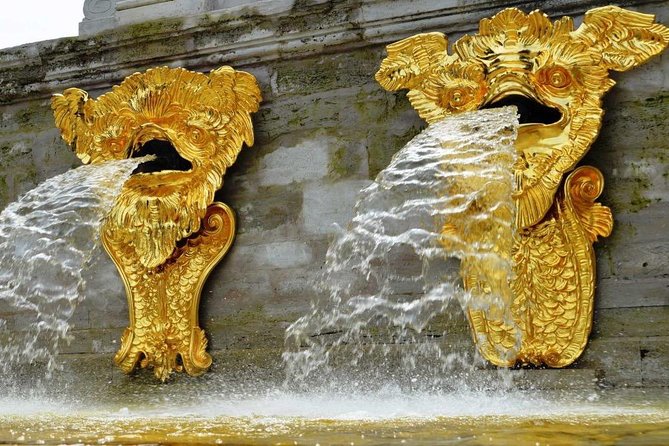 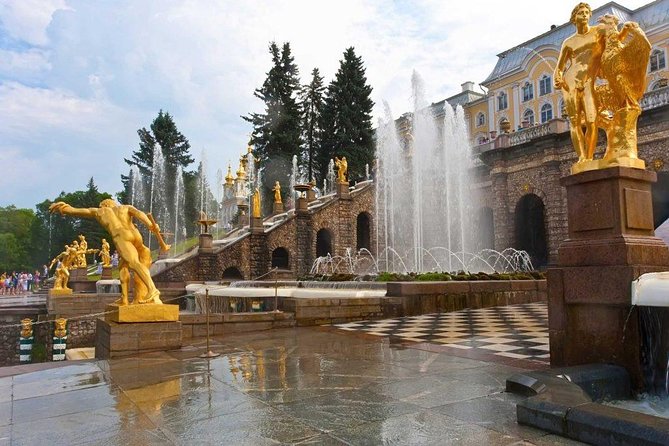 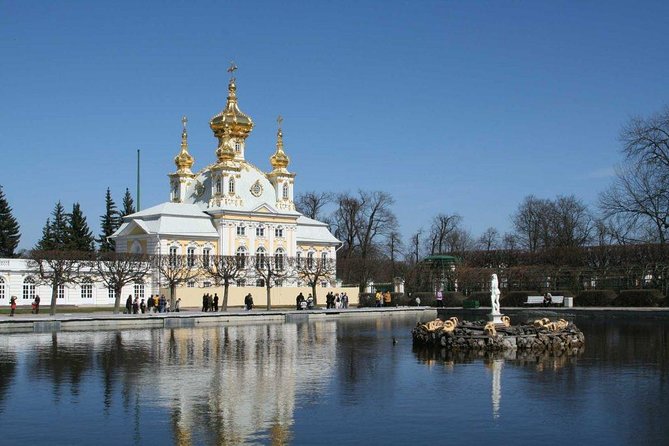 “Russian Versailles” and “fountain capital” – wonderful and awesome Peterhof, where every guest of the North capital should come. Palace and garden complex doesn’t have analogues in the world, and you will not find a place in the world where such number of sights are concentrated in one place.Peterhof composes of 14 parks, 150 fountains, 5 water cascades. You will hear an amazing story about the creation of the main fountains of the Lower gardens and its technical characteristics. Also you can feed hand raised squirrels. =)You will not forget an excursion to the Great Palace in Peterhof – the center of the whole palace and garden complex and one of the main creations of great B. Rastrelli. The exposition of the Palace – three and a half thousands of exhibits.The Great palace was erected on the edge of Upper and Lower Gardens, it has a fancy façade décor and the glare of golden domes. Interiors are executed in glowing baroque and strict classicism.

from
$269 AUD
Your guide and interpreter in Krasnodar Territory

from
$81 AUD
Highlights of St. Petersburg on Monday