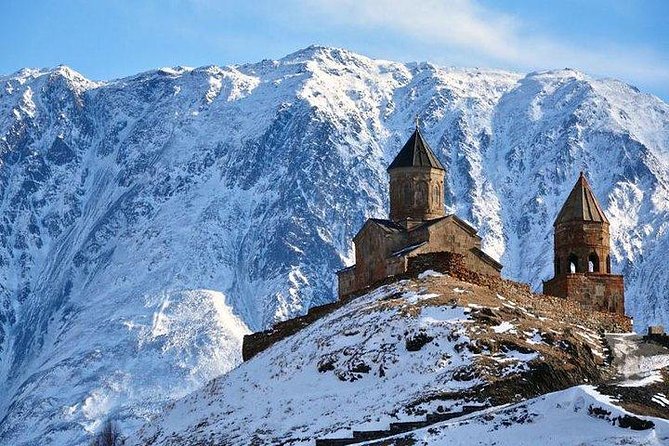 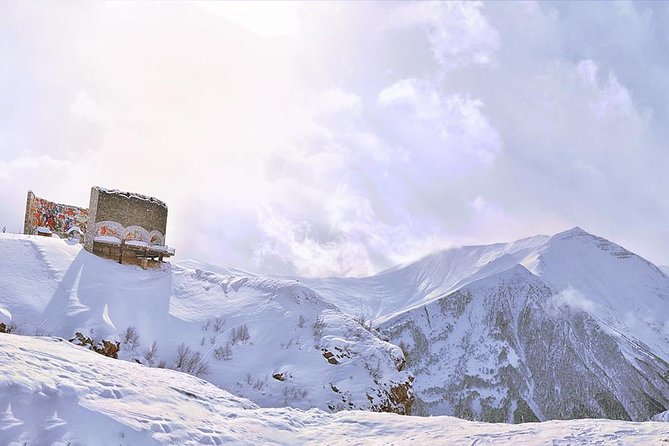 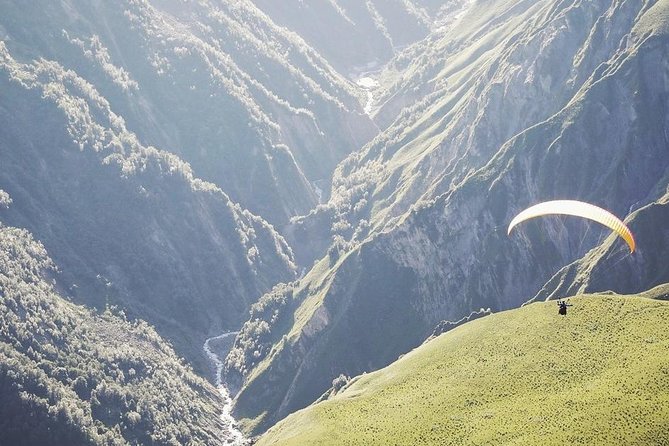 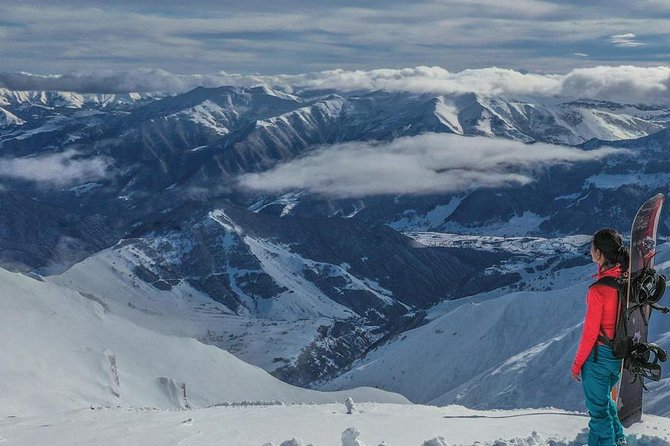 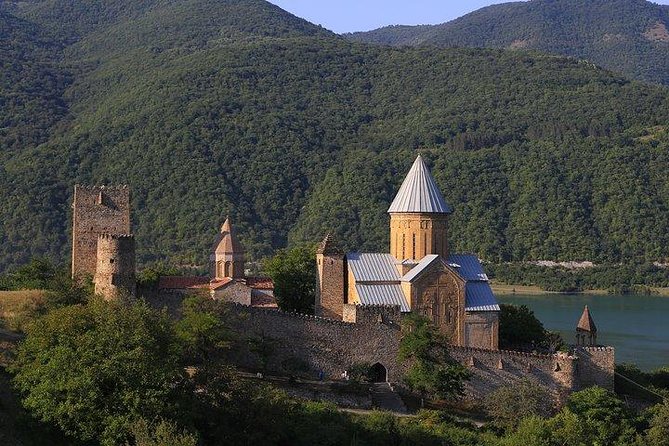 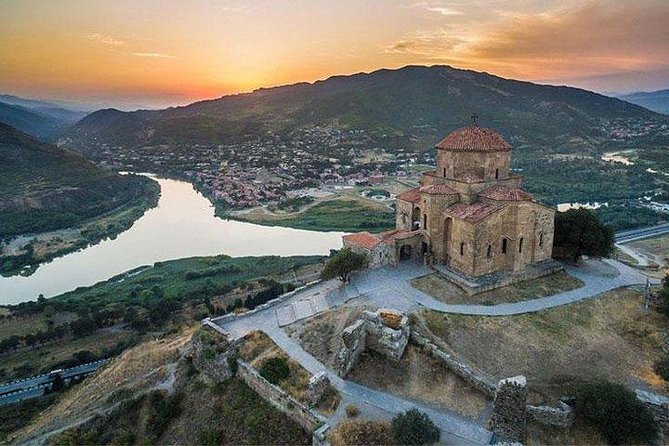 Breathtaking nature, with unforgettable experience. We offer Georgian hospitality at its best, with friendly atmosphere. You will experience Georgia not only as tourist, but you will see much more!

from
$1,670 AUD
Daily Tour to Amazing Mountainous Region of Kazbegi

from
$361 AUD
Tour in Georgia to Mtskheta and Gori

from
$113 AUD
Discover Georgia in 5 days